The official Twitter account of Itsutsuse’s Inu ni Nattara Suki na Hito ni Hirowareta. (My Life as Inukai-san’s Dog) has announced that the series will be getting a TV Anime adaptation for 2023. In addition, the anime’s website has opened with the first key visual. 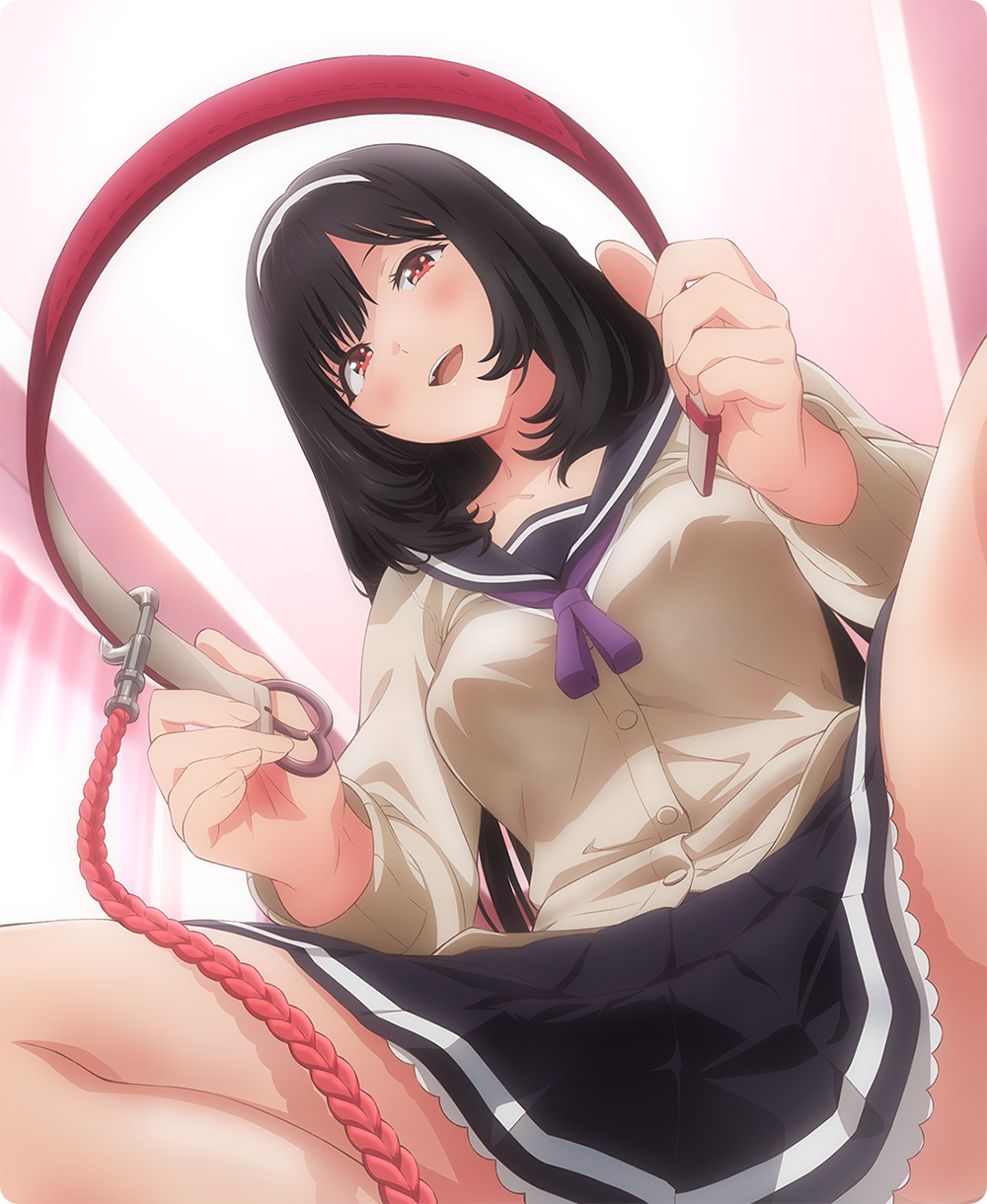 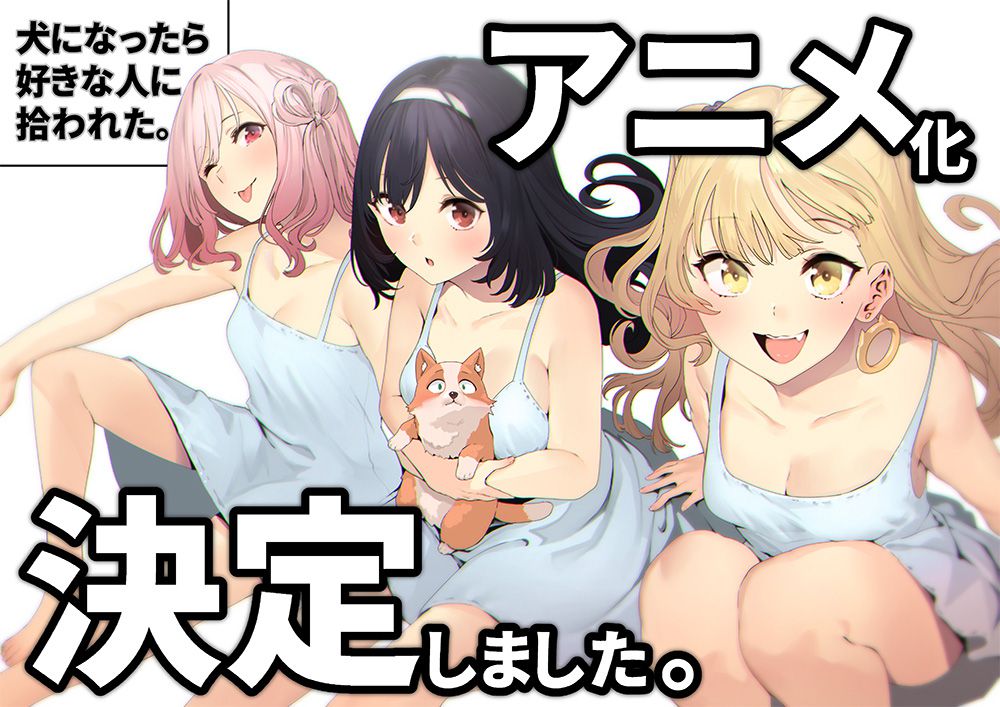 Inu ni Nattara Suki na Hito ni Hirowareta. (My Life as Inukai-san’s Dog) is an ecchi-comedy manga written and illustrated by Itsutsuse. The series began in 2020 under Kodansha’s Shonen R magazine and online via Magazine Pocket. To date, a total of 4 volumes have been published, with the 5th volume set to release in Japan on March 17th.

Here is the synopsis from AniList: 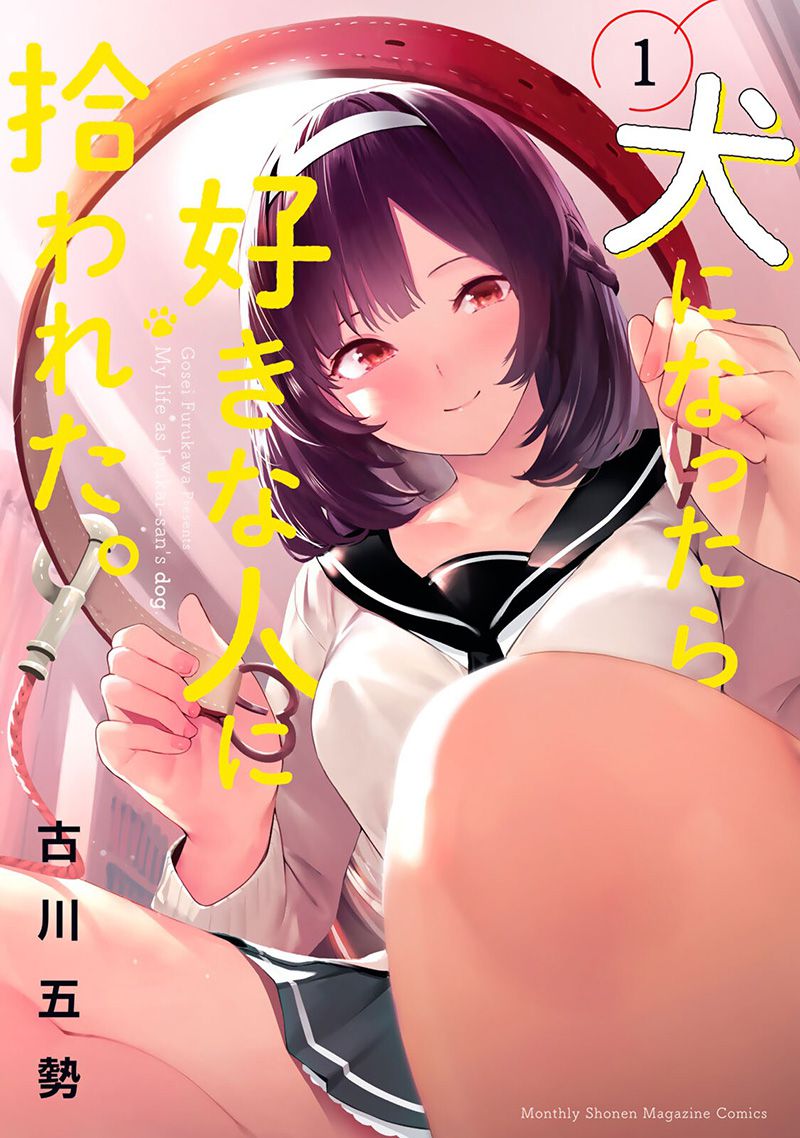 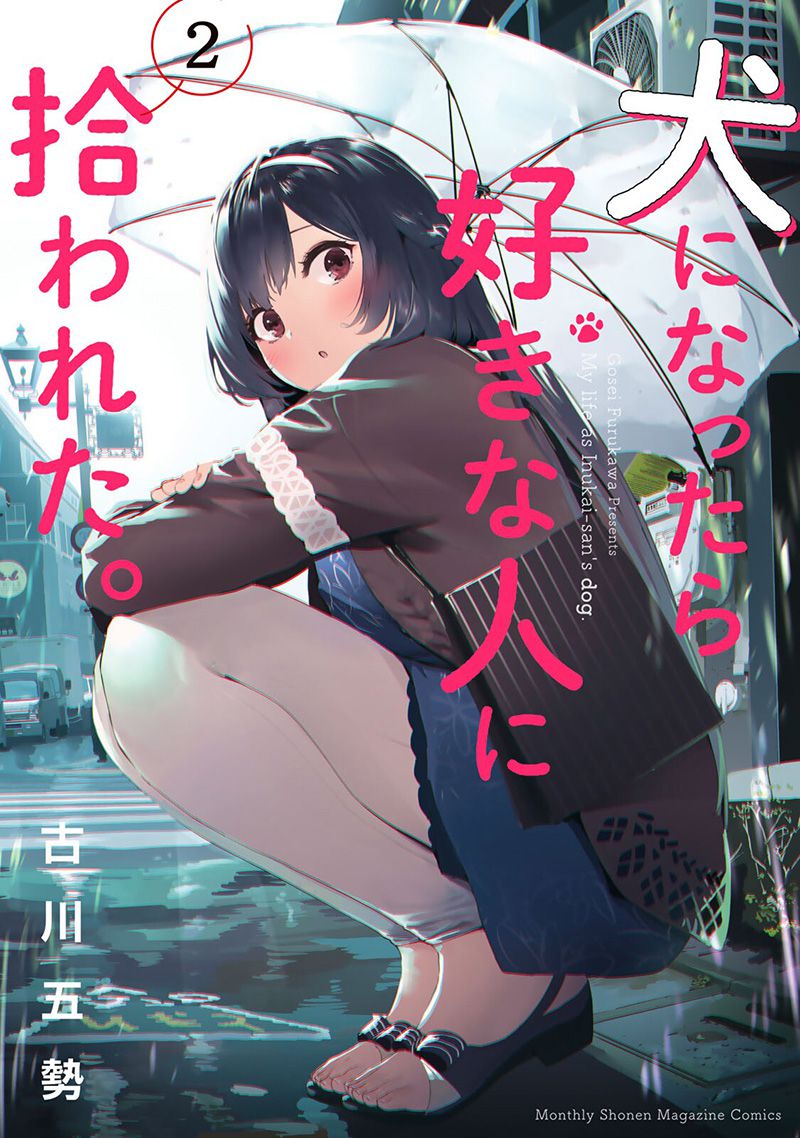 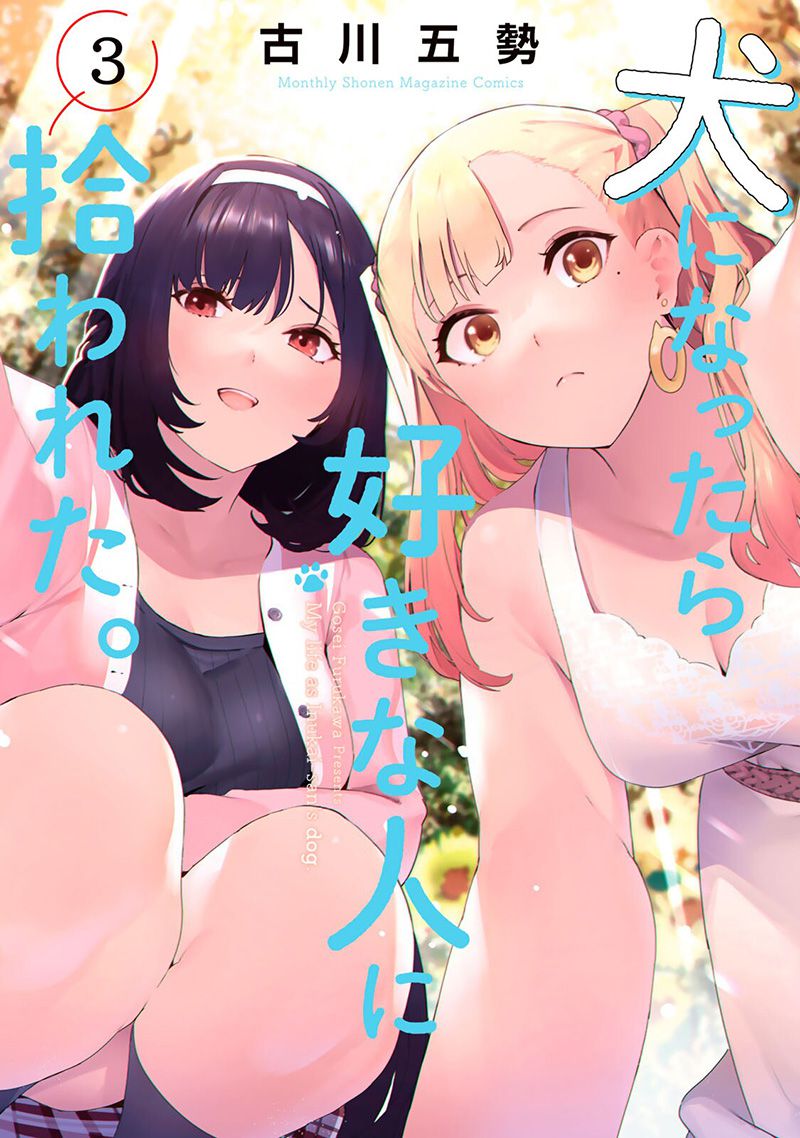 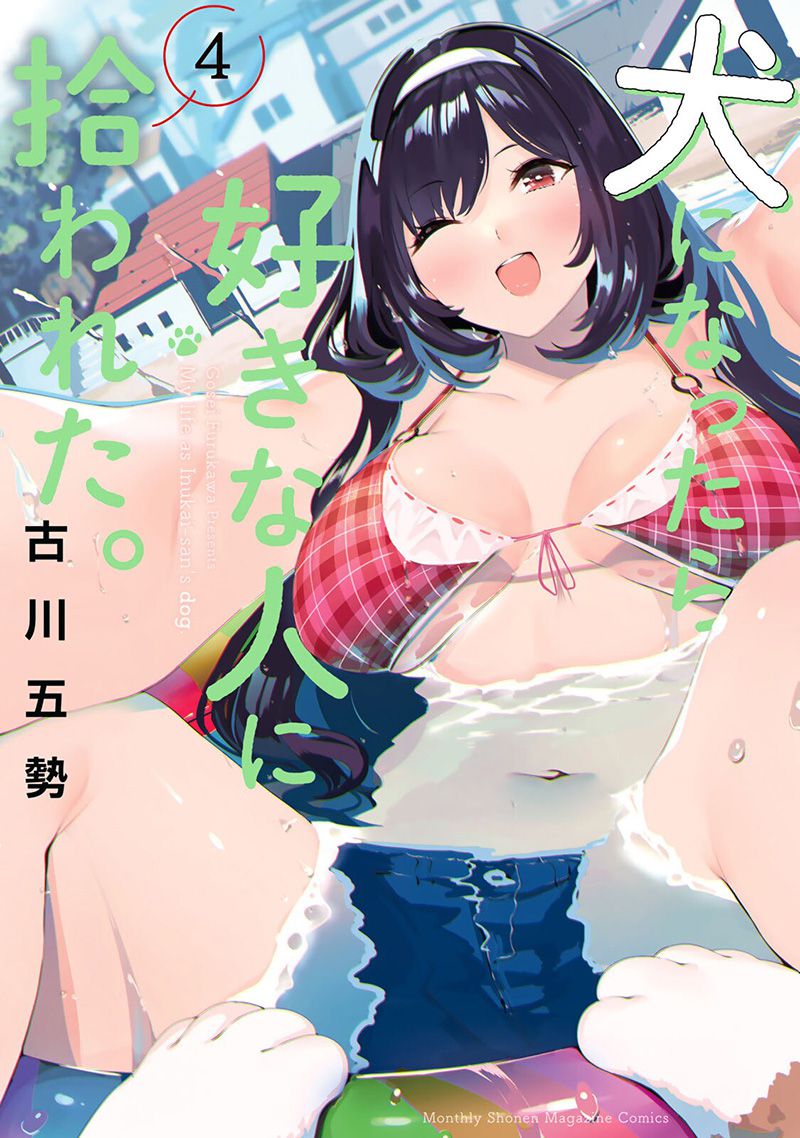 A TV anime adaptation has been announced for the manga Inu ni Nattara Suki na Hito ni Hirowareta. and will premiere in 2023.