The official website of the anime adaptation of Akutami Gege’s Jujutsu Kaisen has revealed a brand new visual for the first season’s TV rebroadcast. 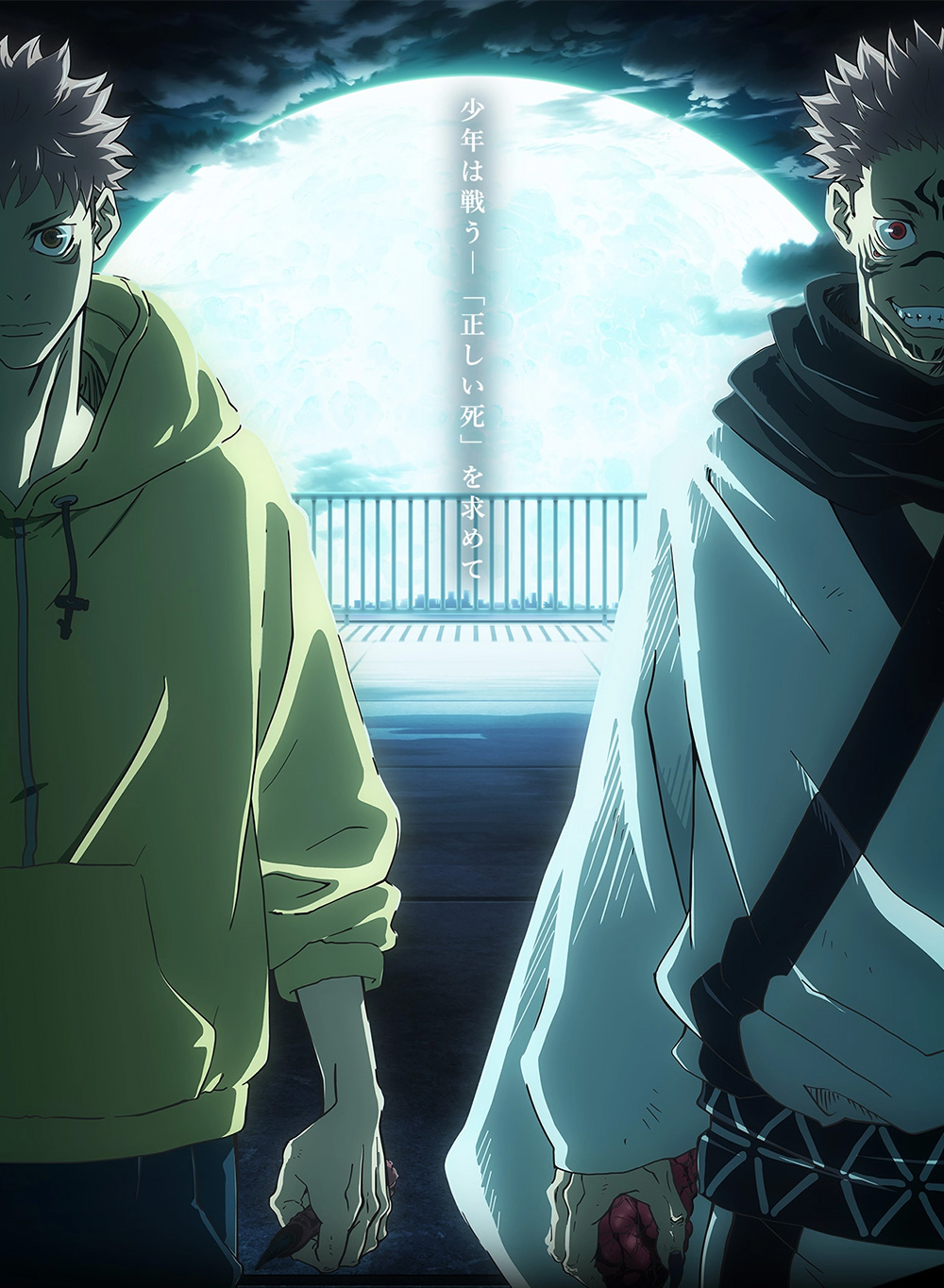 The rebroadcast of the anime’s first season will start on April 3rd at 5:00 pm JST on MBS and TBS. 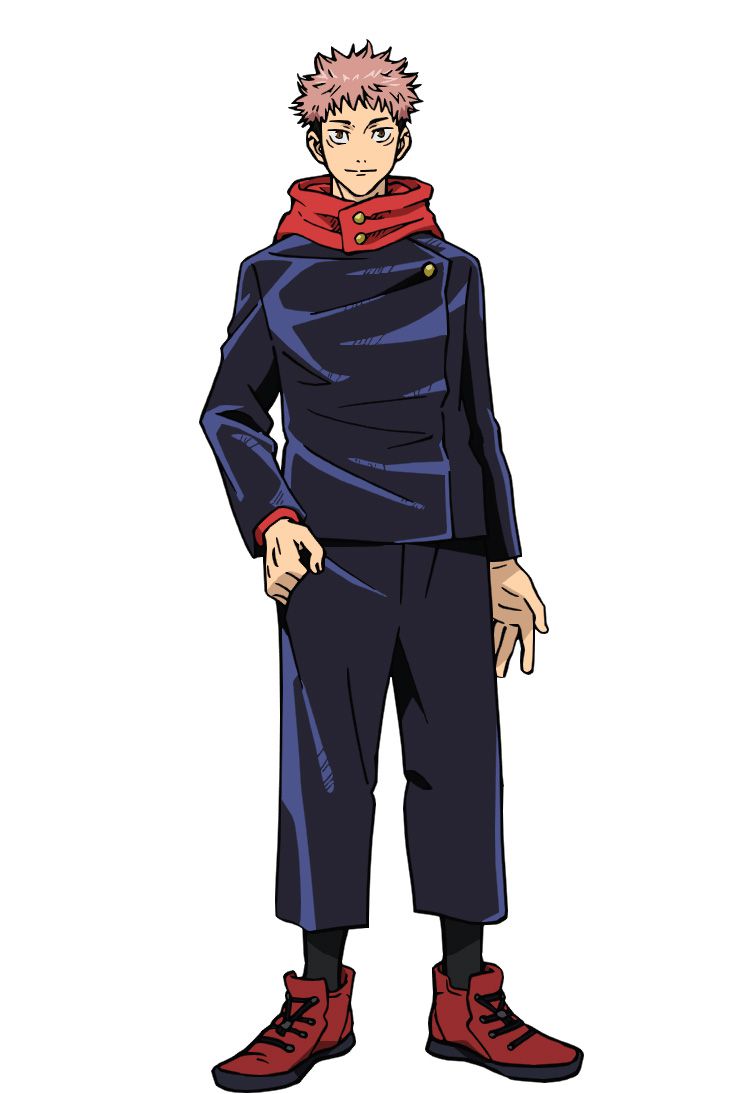 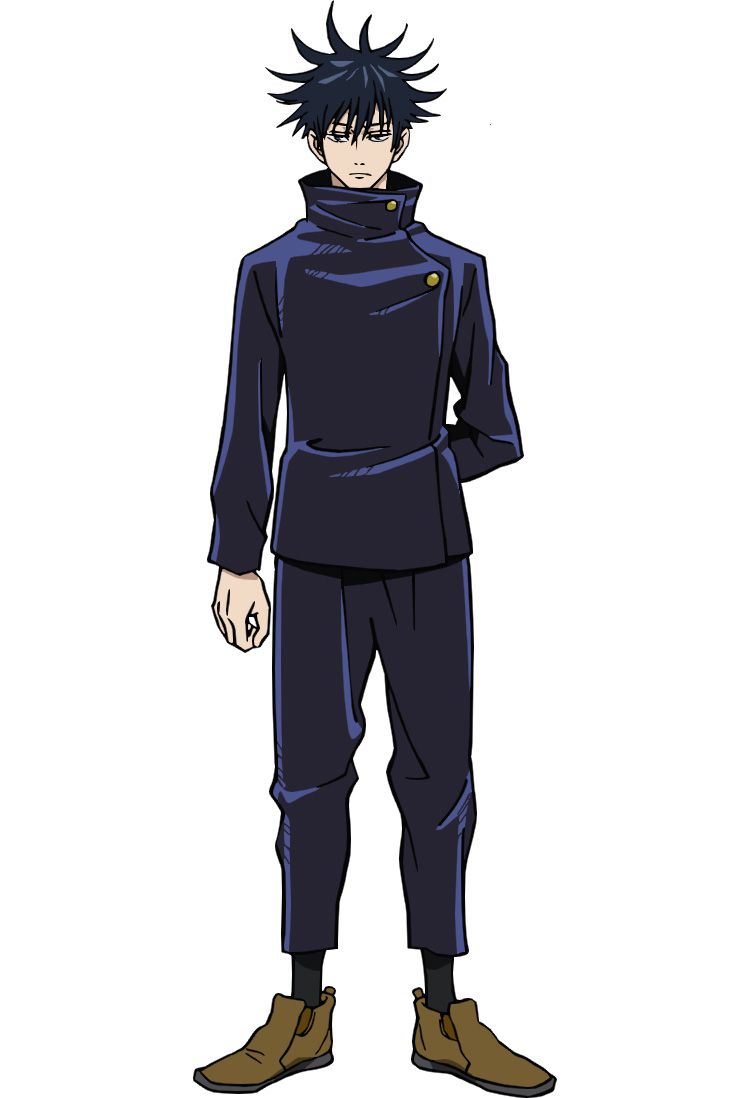 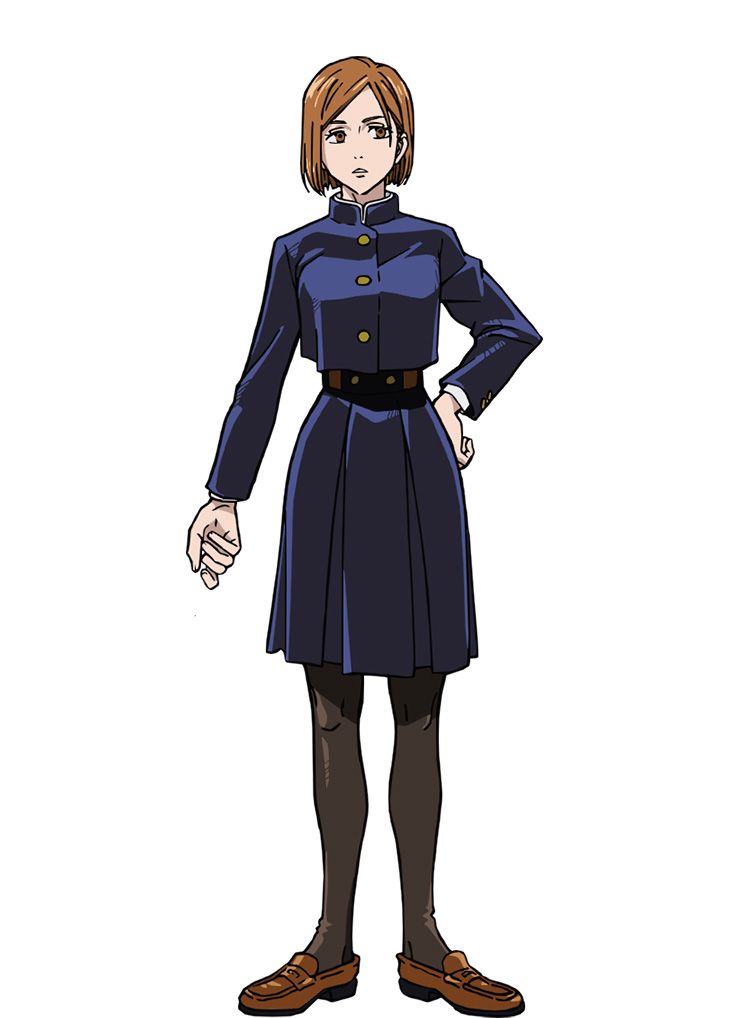 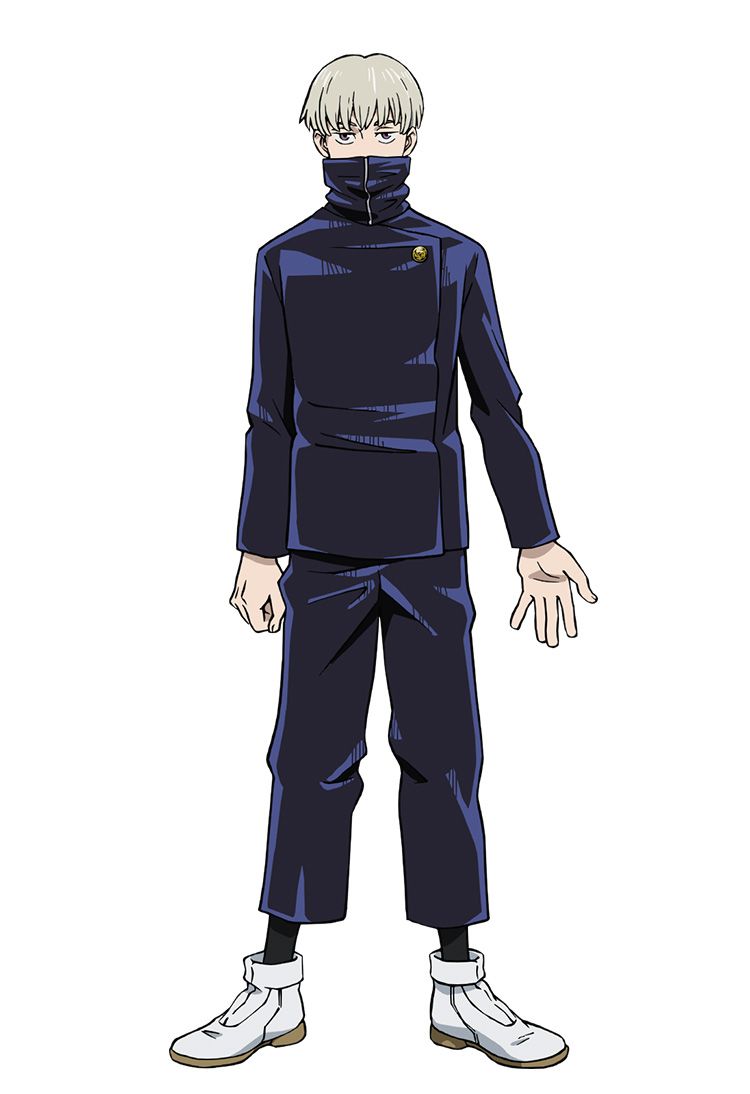 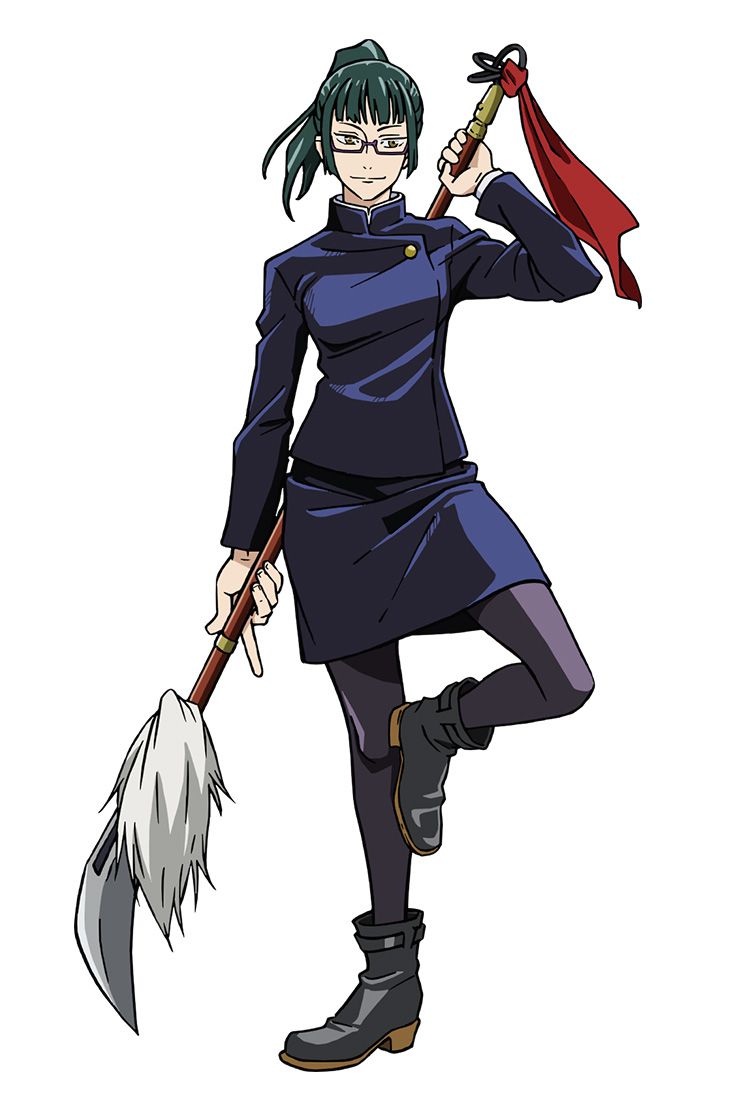 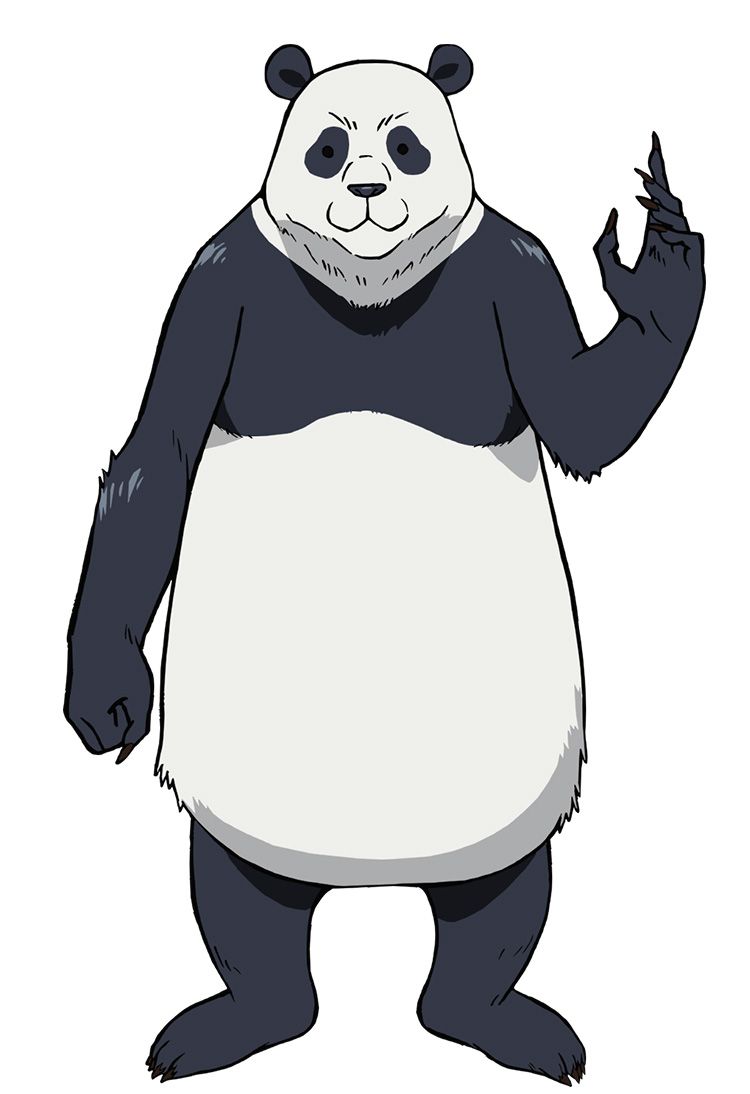 The first season of anime premiered in Fall/Autumn 2020 and ran for a total of 24 episodes. The series was animated by studio MAPPA (Zankyou no Terror, Yuri!! on Ice) and directed by Sung Hoo Park (The God of High School, Garo). A second season of the anime has been announced.

Jujutsu Kaisen is a supernatural action manga written and illustrated by Akutami Gege. The series originally began as a short series titled Jujutsu Kaisen 0: Tokyo Toritsu Jujutsu Koutou Senmon Gakkou (Tokyo Metropolitan Magic Technical School) that ran for a total of 4 volumes from April 2017 till June 2017. The short series was published under Shueisha’s Jump GIGA magazine. Jujutsu Kaisen began in the following year in Shueisha’s Weekly Shounen Jump magazine, where a total of 18 volumes have been published. To date, a total of 50 million copies of the manga are in circulation. The series has also been nominated for the 65th Shogakukan Manga Awards in the Shounen division. The series has also received a spin-off light novel titled Jujutsu Kaisen: Iku Natsu to Kaeru Aki (Sorcery Fight: The Soaring Summer and Returning Autumn). 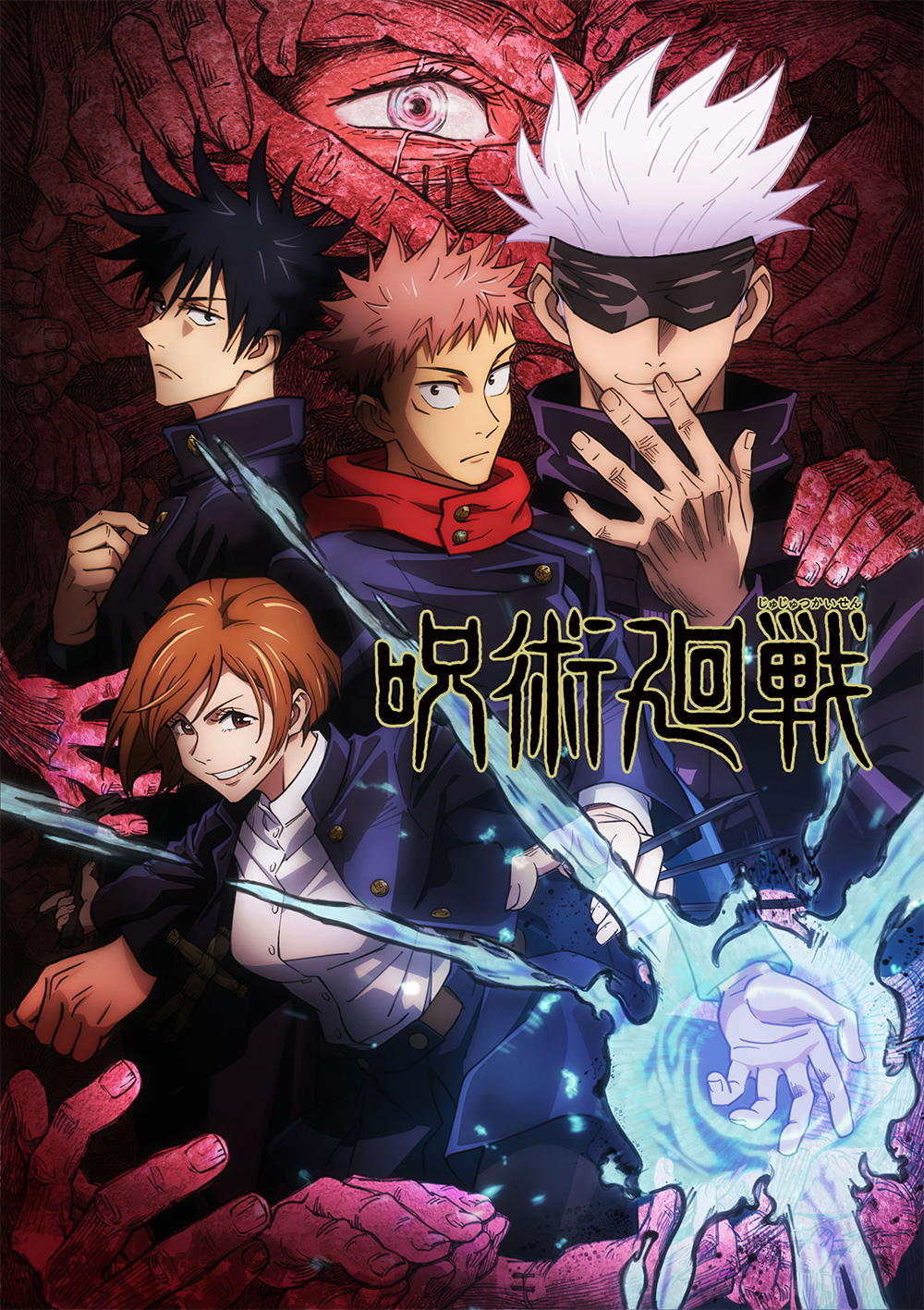 The Jujutsu Kaisen anime will be broadcasted on MBS and TBS from April 3rd.