The official website of the TV anime adaptation of Keigo Maki’s Kawaii dake ja Nai Shikimori-san (Shikimori’s Not Just a Cutie) manga has revealed the upcoming series will premiere on April 10th. In addition, the site has also revealed a brand new visual, cast members and character designs. 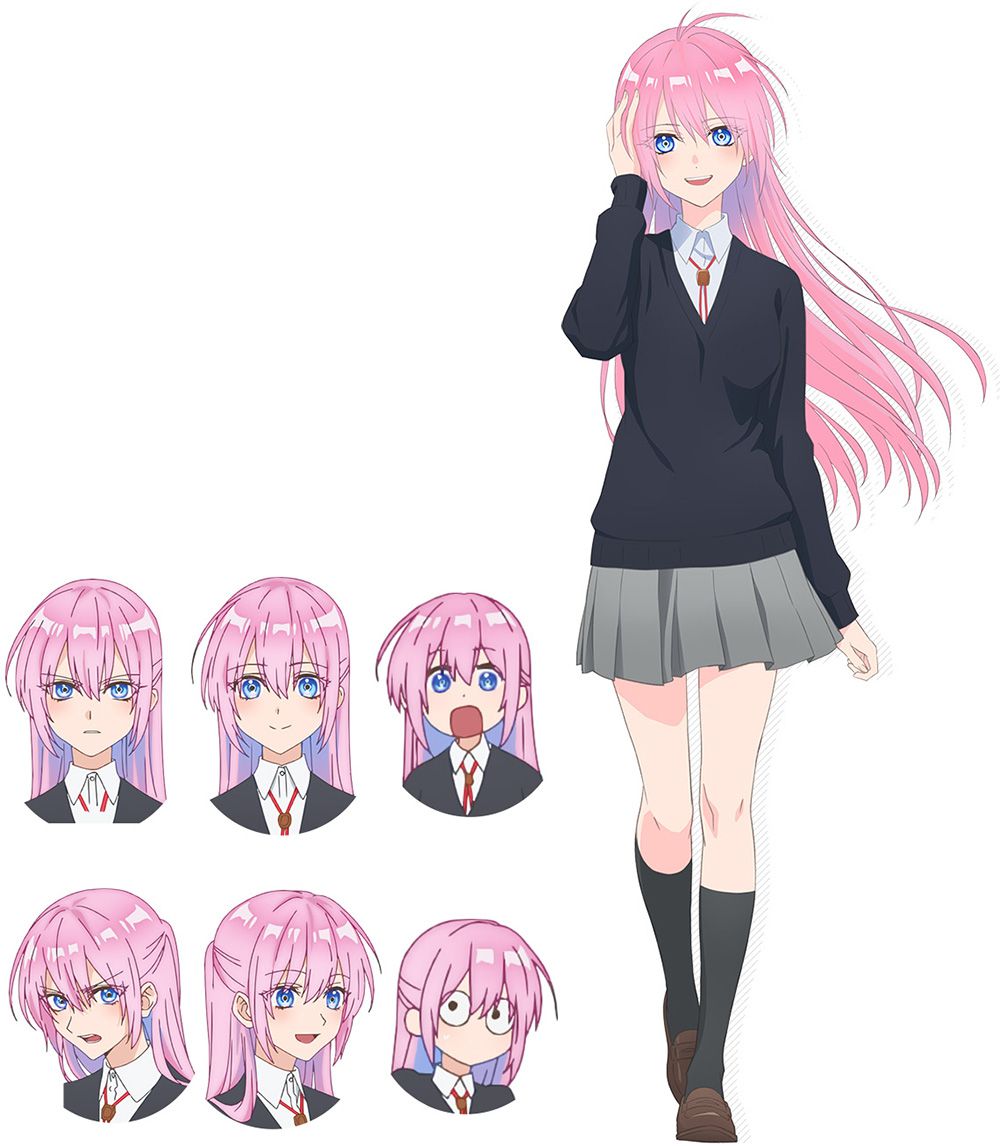 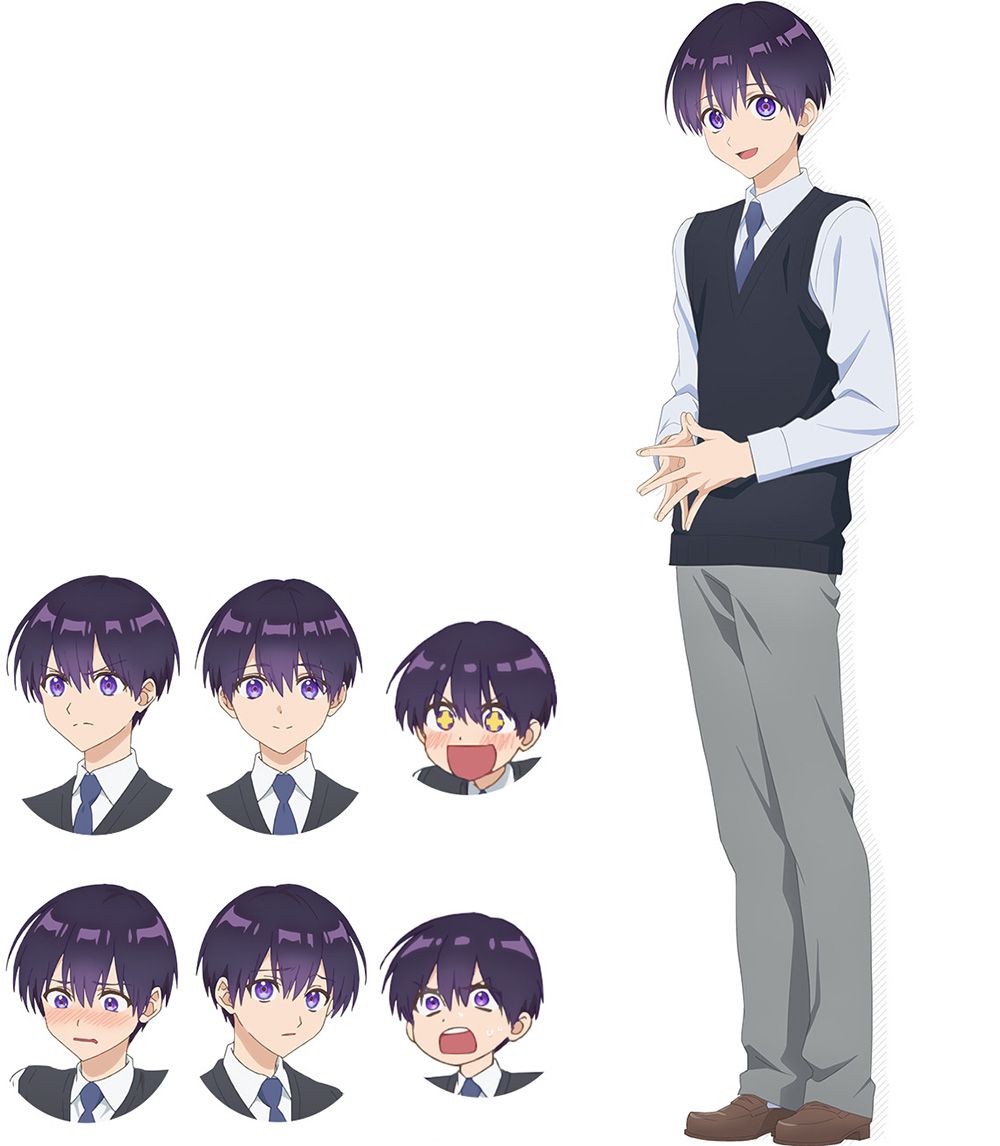 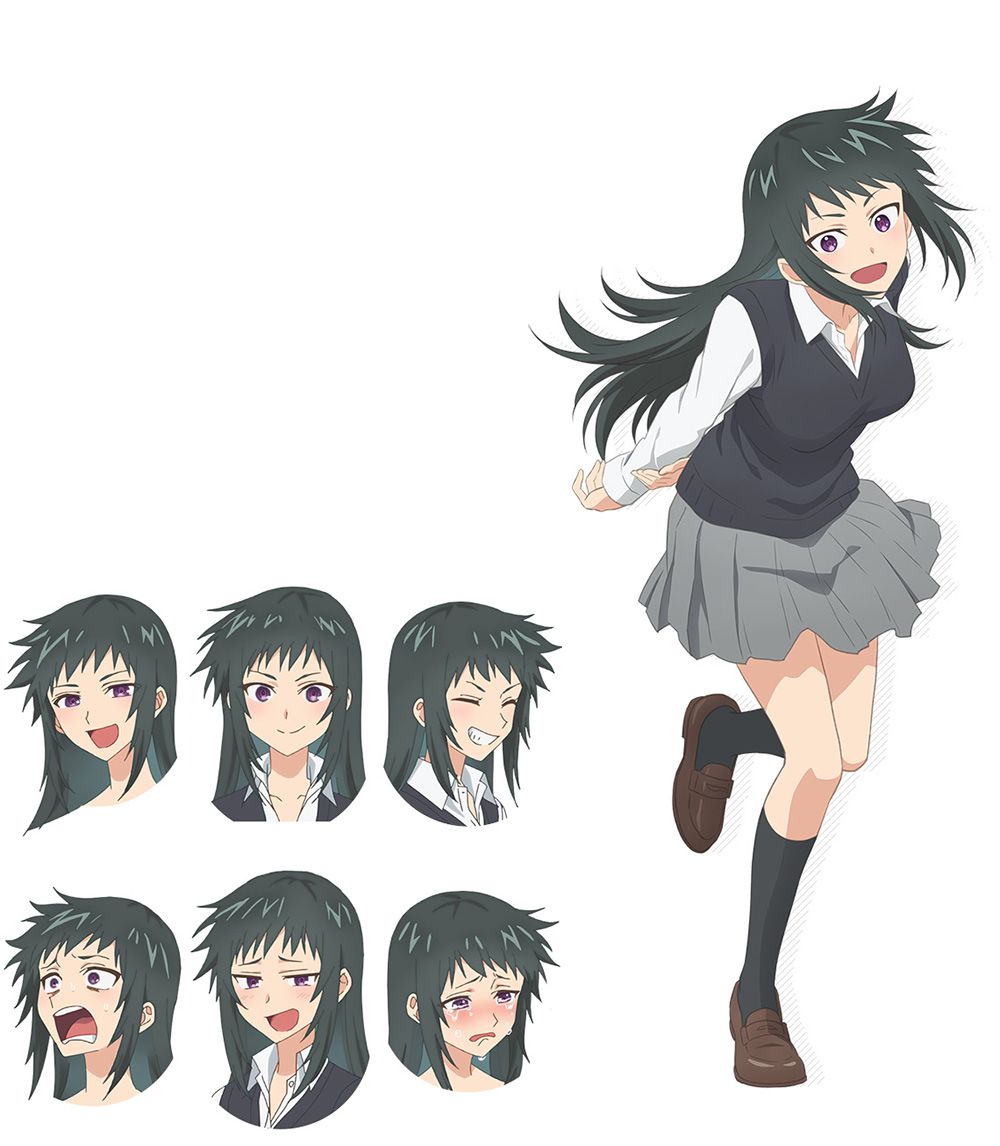 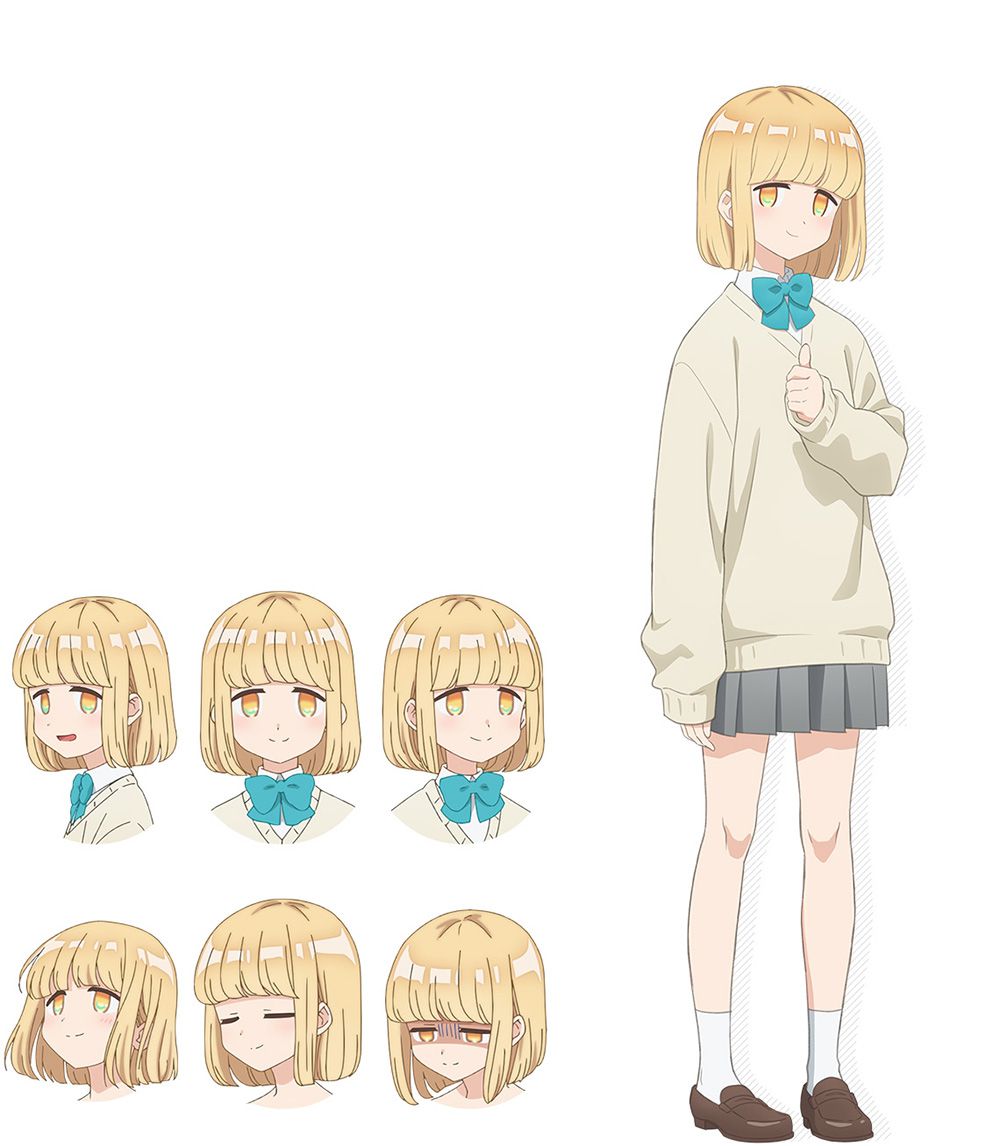 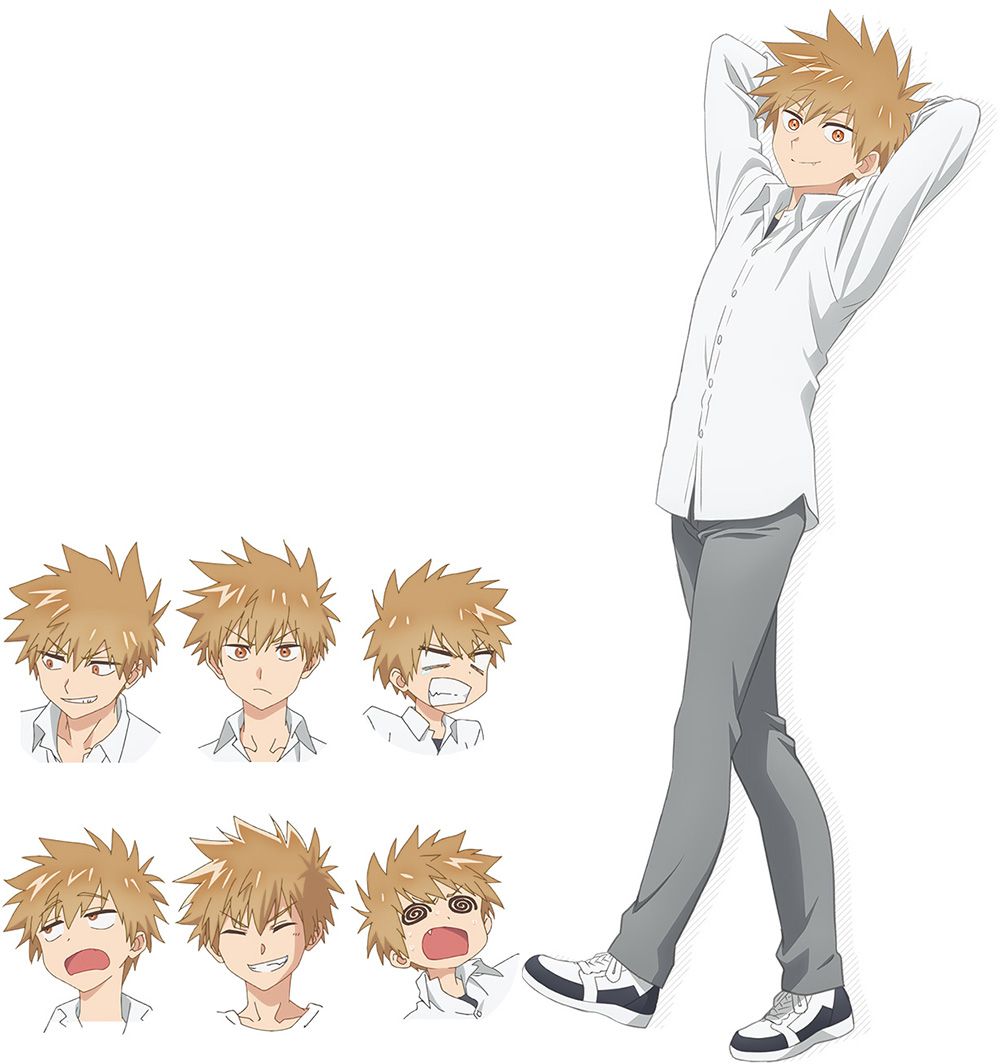 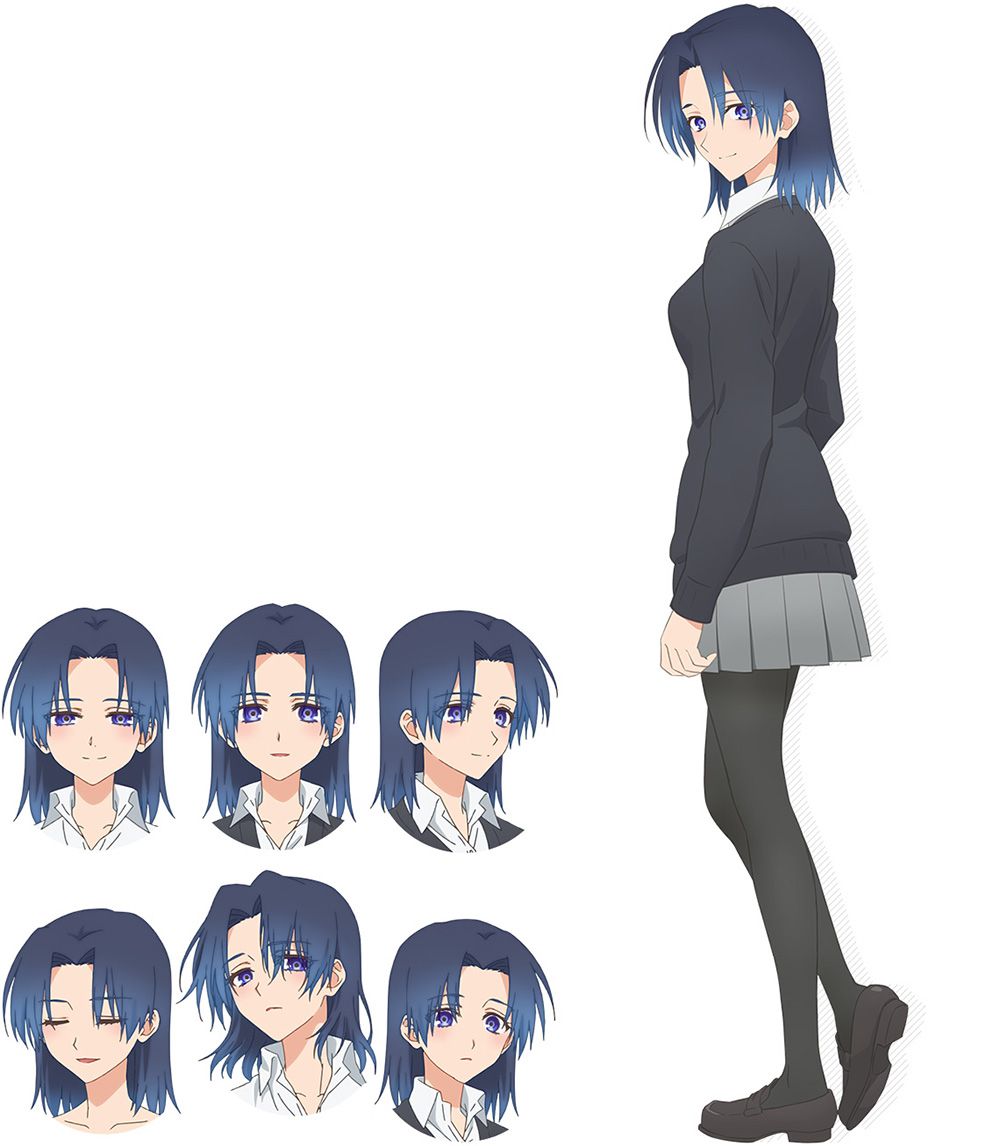 Kawaii dake ja Nai Shikimori-san (Shikimori’s Not Just a Cutie) is a romantic slice of life manga written and illustrated by Keigo Maki. The series originally began as an online manga on Maki’s Twitter in late 2018. The series was then picked up by Kondasha’s Magazine Pocket in February 2019. To date, a total of 11 volumes have been published. 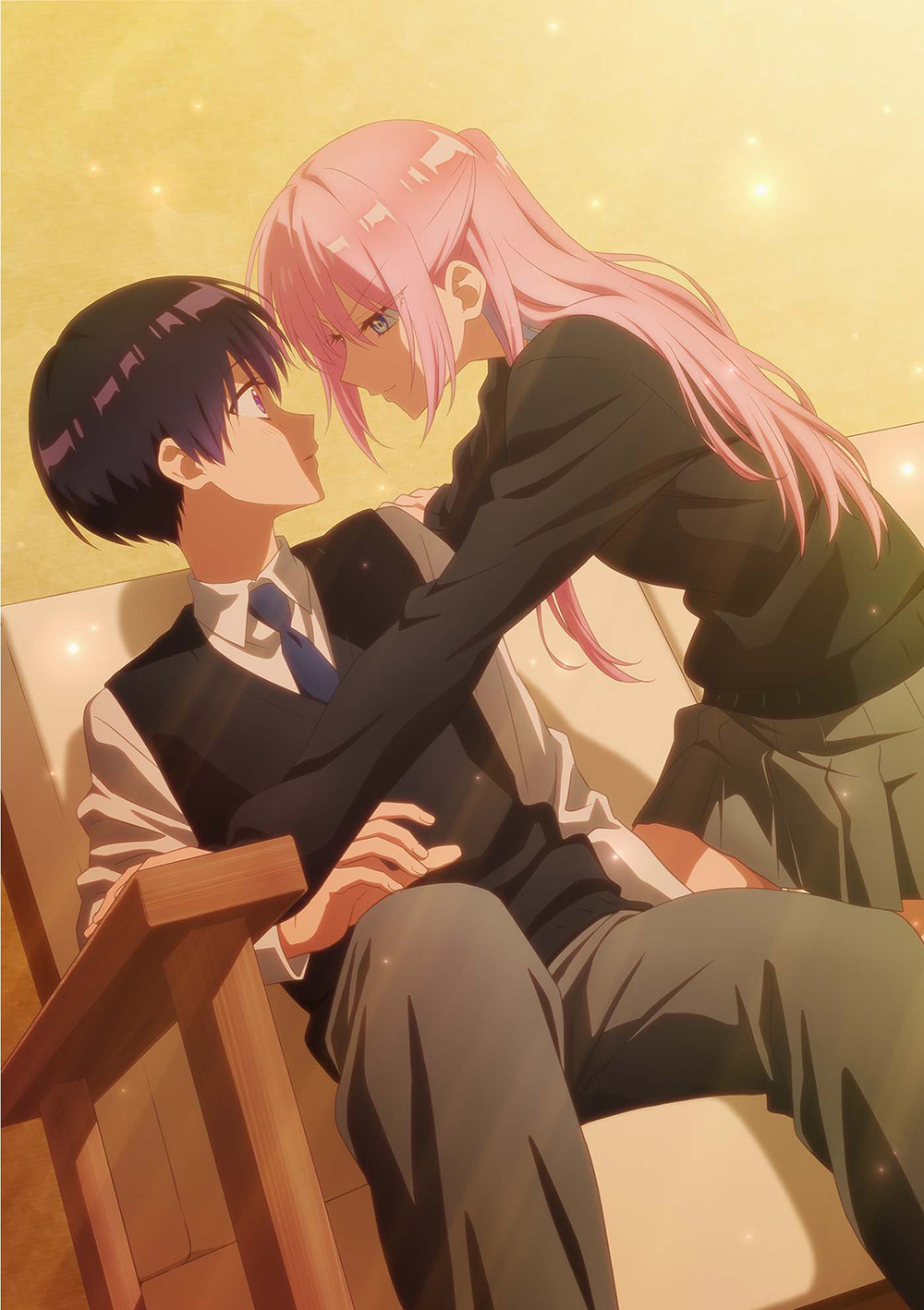 The TV anime adaptation of Kawaii dake ja Nai Shikimori-san will start airing on Sundays at 2:00 am JST on Asahi TV from April 10th, during the Spring 2022 anime season.