Japanese media publisher Shueisha has announced that Nene Yukimori’s Kubo-san wa Mob wo Yurusanai (Kubo Won’t Let Me Be Invisible) manga is being adapted into a TV anime. The announcement also reveals the first key visual, cast, and staff. 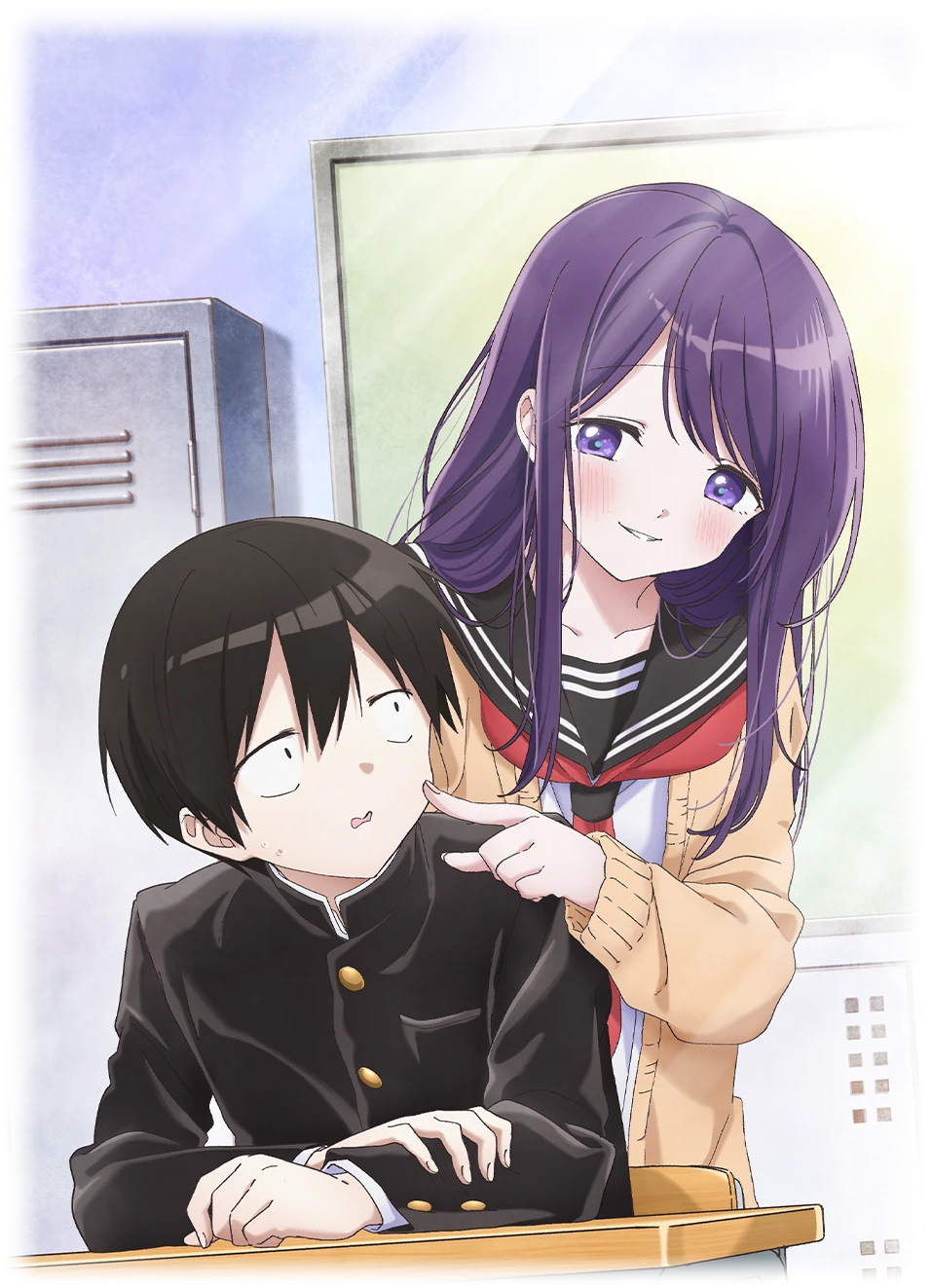 The two leading members of the anime’s cast include:

Kubo-san wa Mob wo Yurusanai (Kubo Won’t Let Me Be Invisible) is a romantic comedy manga written and illustrated by Nene Yukimori. The series began in 2019 and is published by Shueisha under their Weekly Young Jump magazine. To date, a total of 9 compiled volumes have been published. The manga was nominated in 2019 and 2020 for the Next Manga Awards, placing 19th and 7th respectively.

High school student Junta Shiraishi has a simple goal—to live a fulfilling youth. However, achieving this goal appears to be harder than expected, as everyone in his surroundings often fails to notice him due to his lack of presence. In fact, Shiraishi’s lack of presence is so severe that people think his seat in class is always empty, and mistakenly assume that he often skips school. There is even a weird rumor spreading around in class, claiming that those who successfully spot Shiraishi will be blessed with good fortune for the day.

So far, the only person who notices his existence is Nagisa Kubo, the girl seated next to him. Unfortunately for him though, Kubo likes to tease him on a daily basis and often puts him into unprecedented and nerve-wracking situations. However, as Kubo’s playful antics continue to involve the reluctant Shiraishi, he may soon discover that his youth might not be as boring as he initially thought. 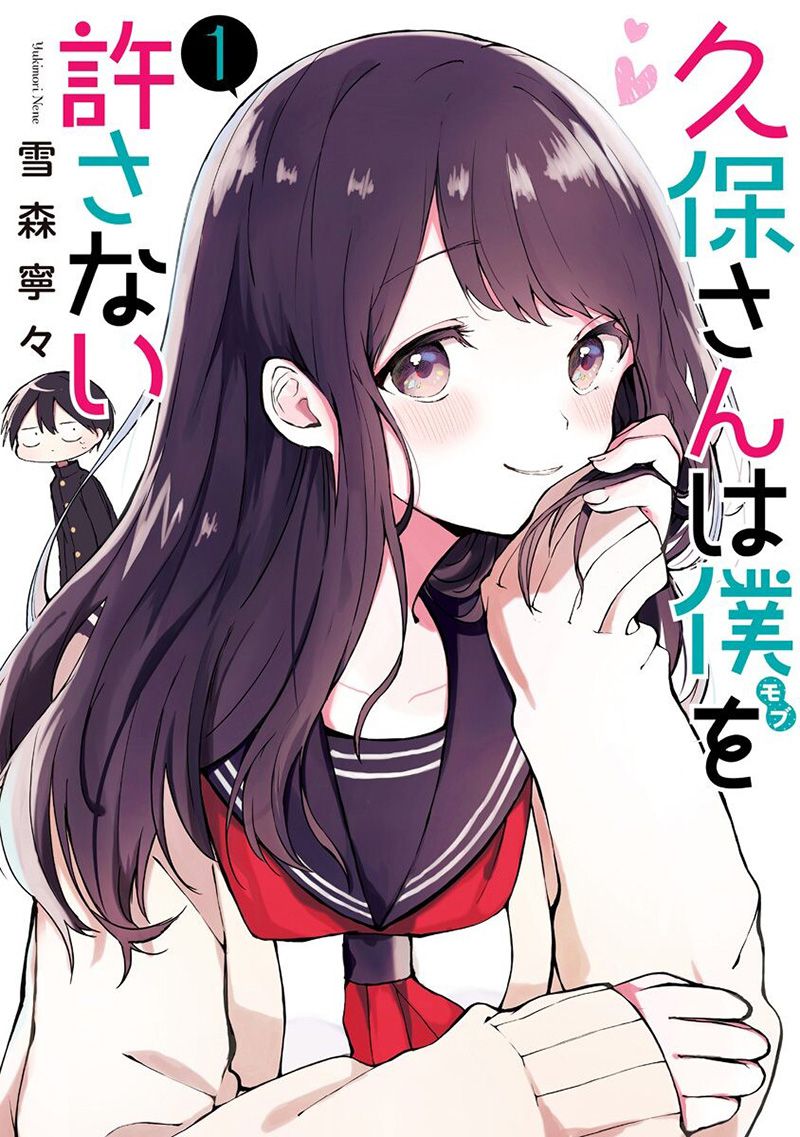 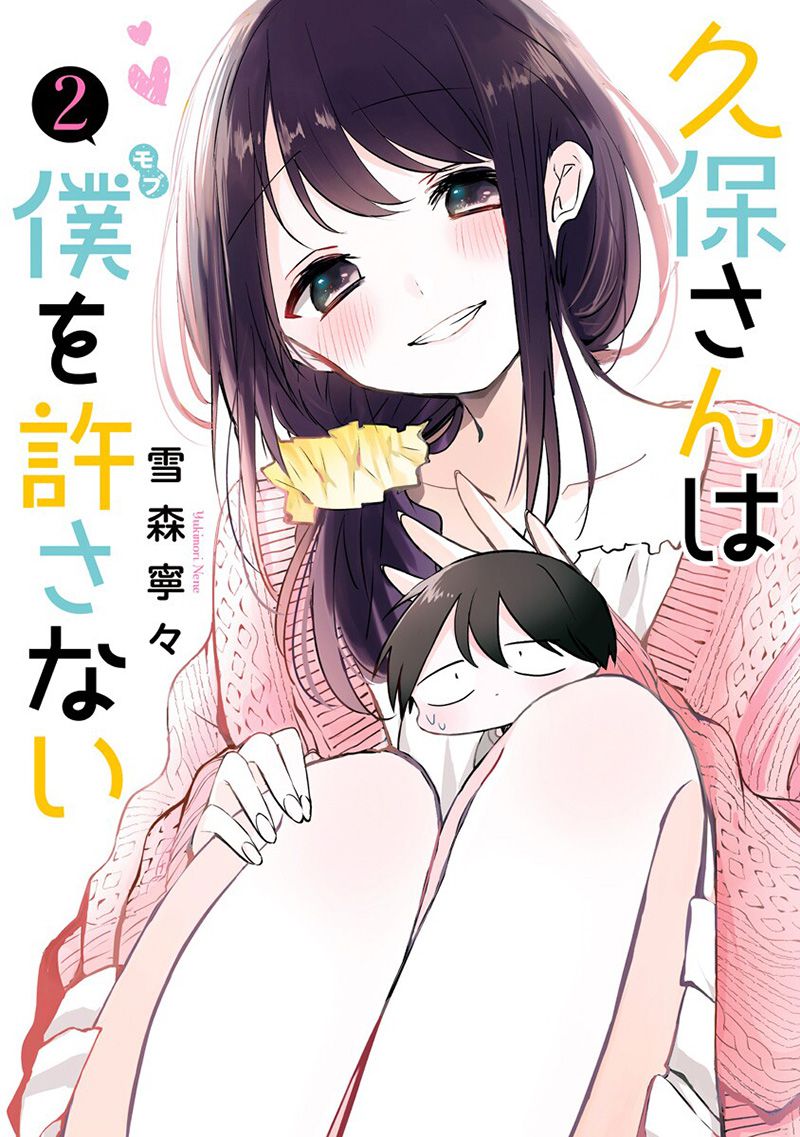 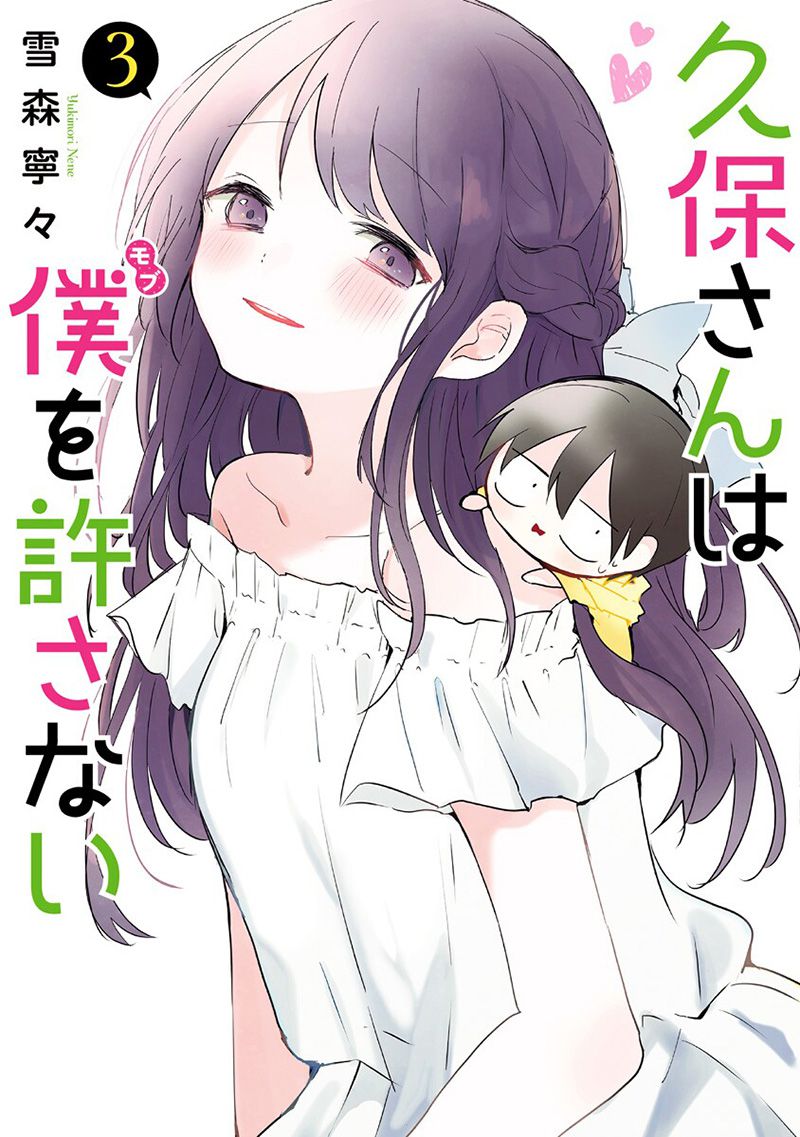 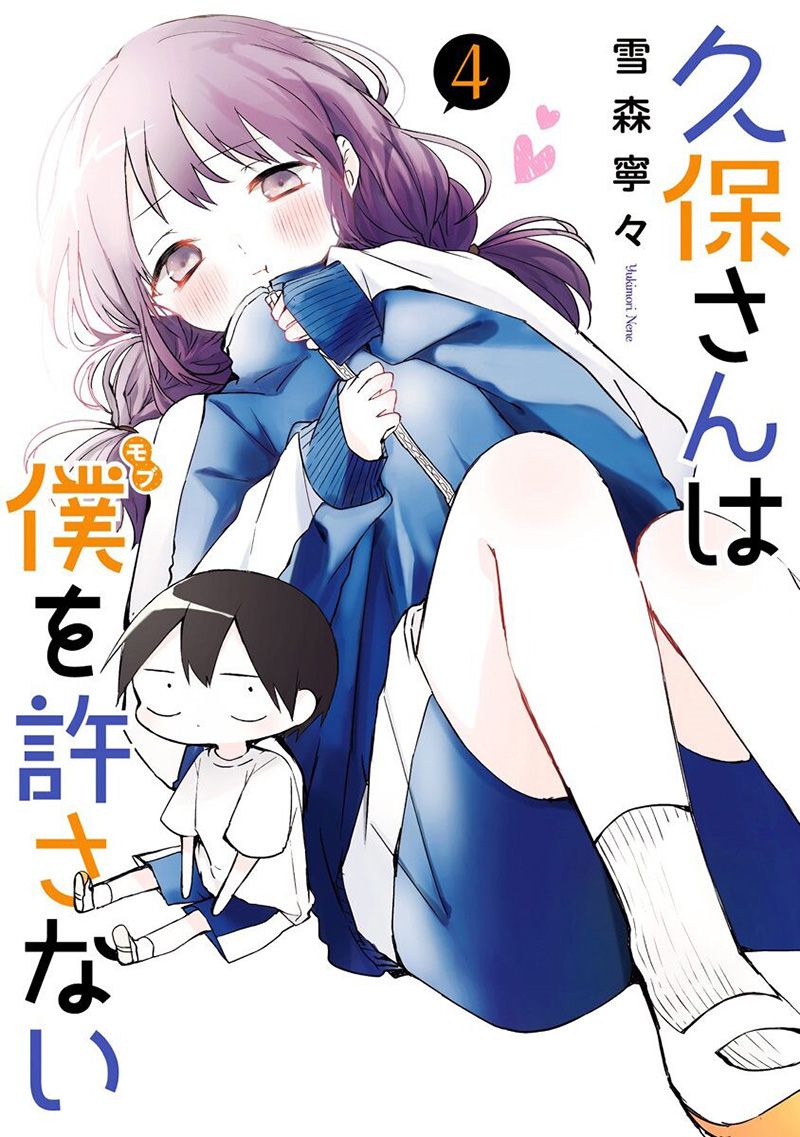 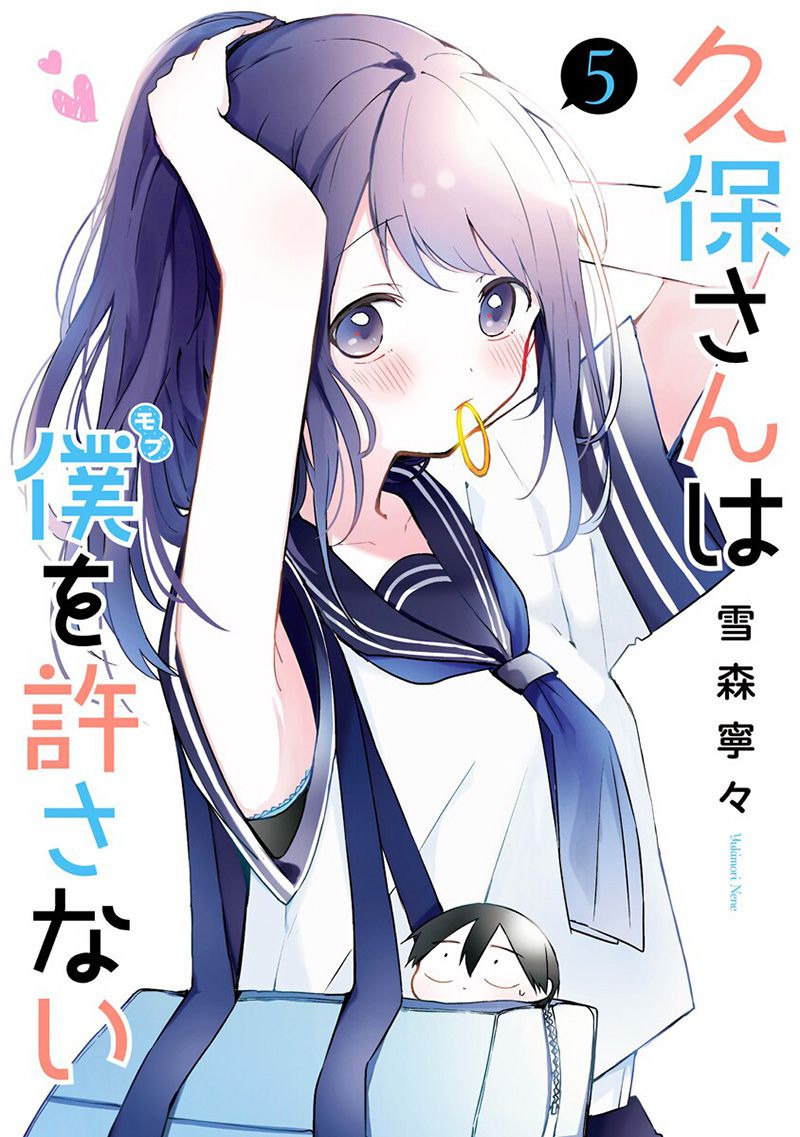 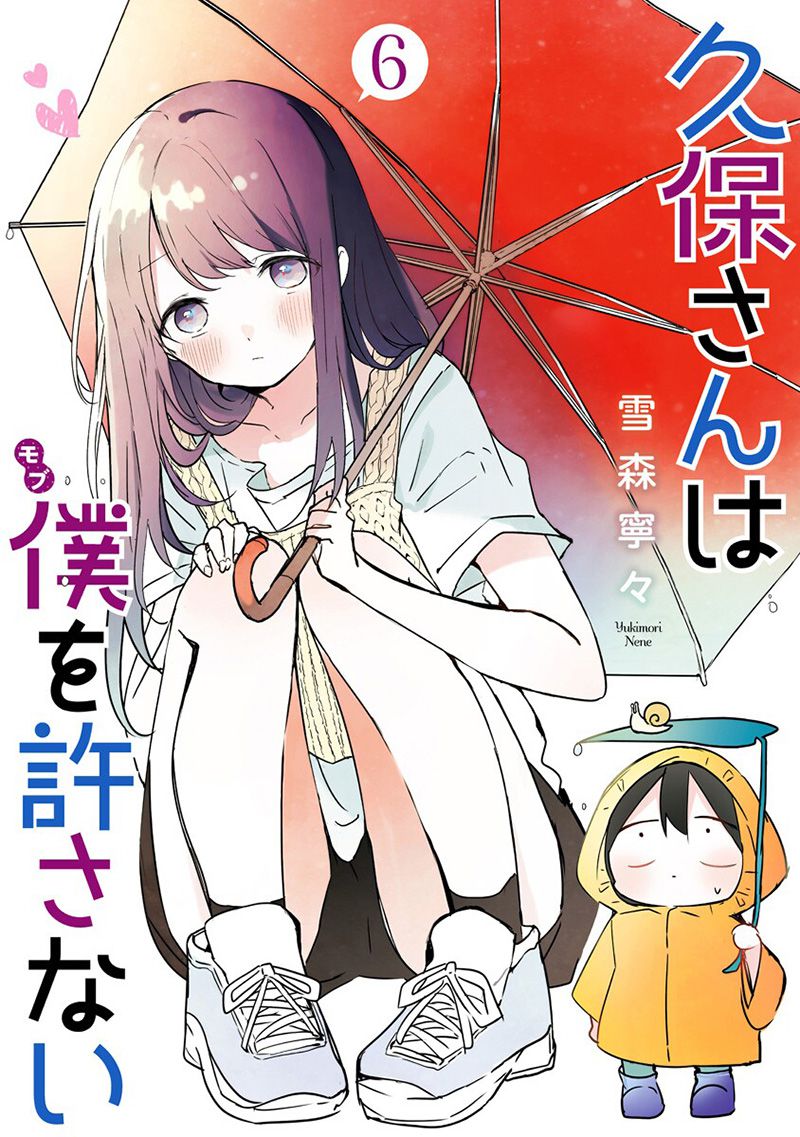 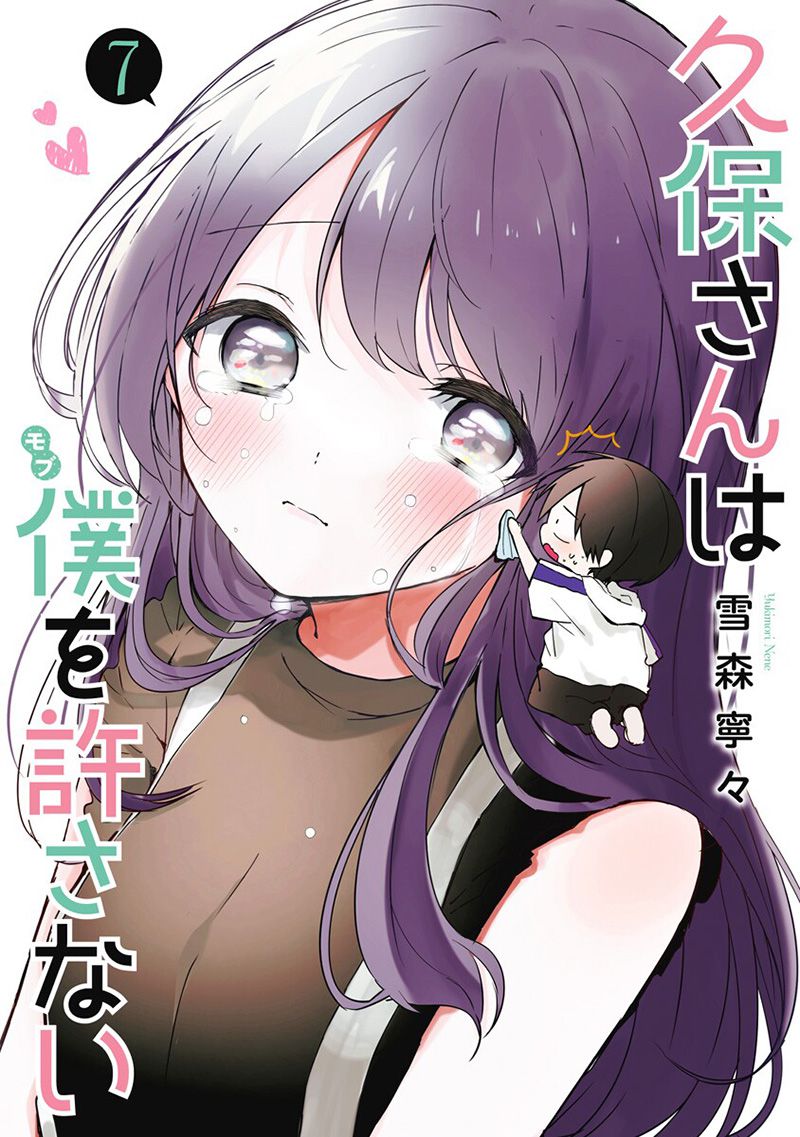 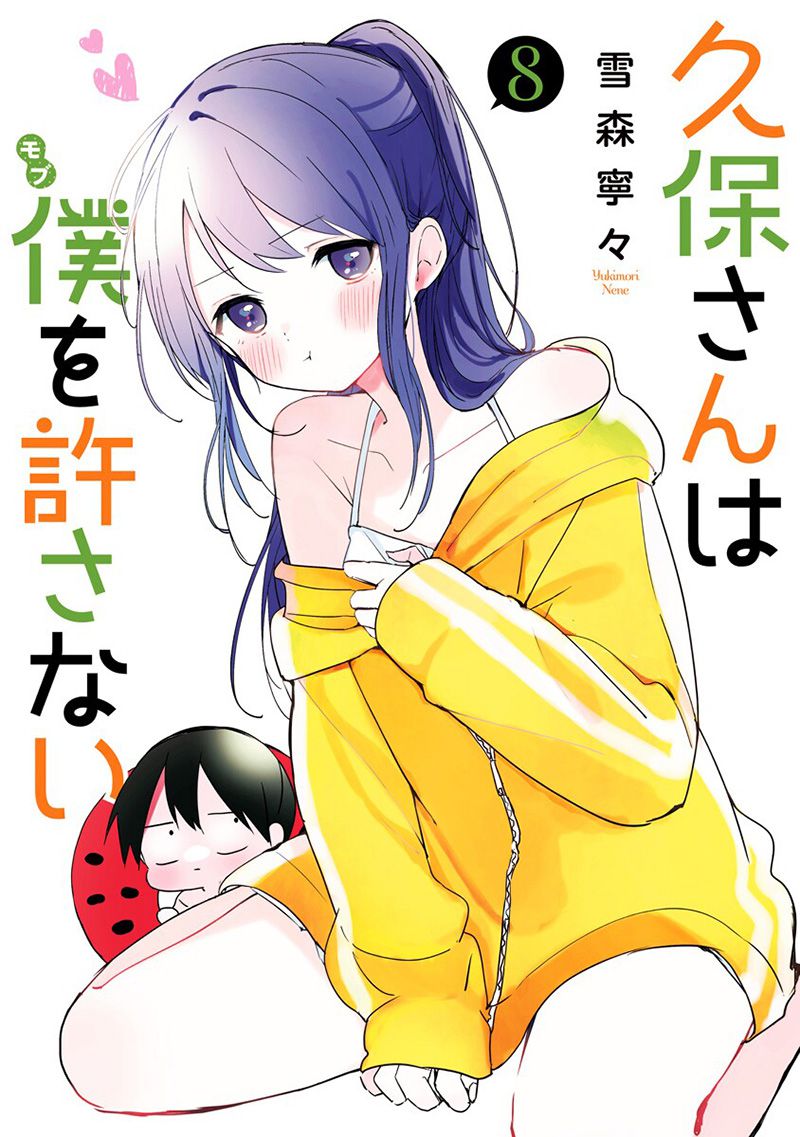 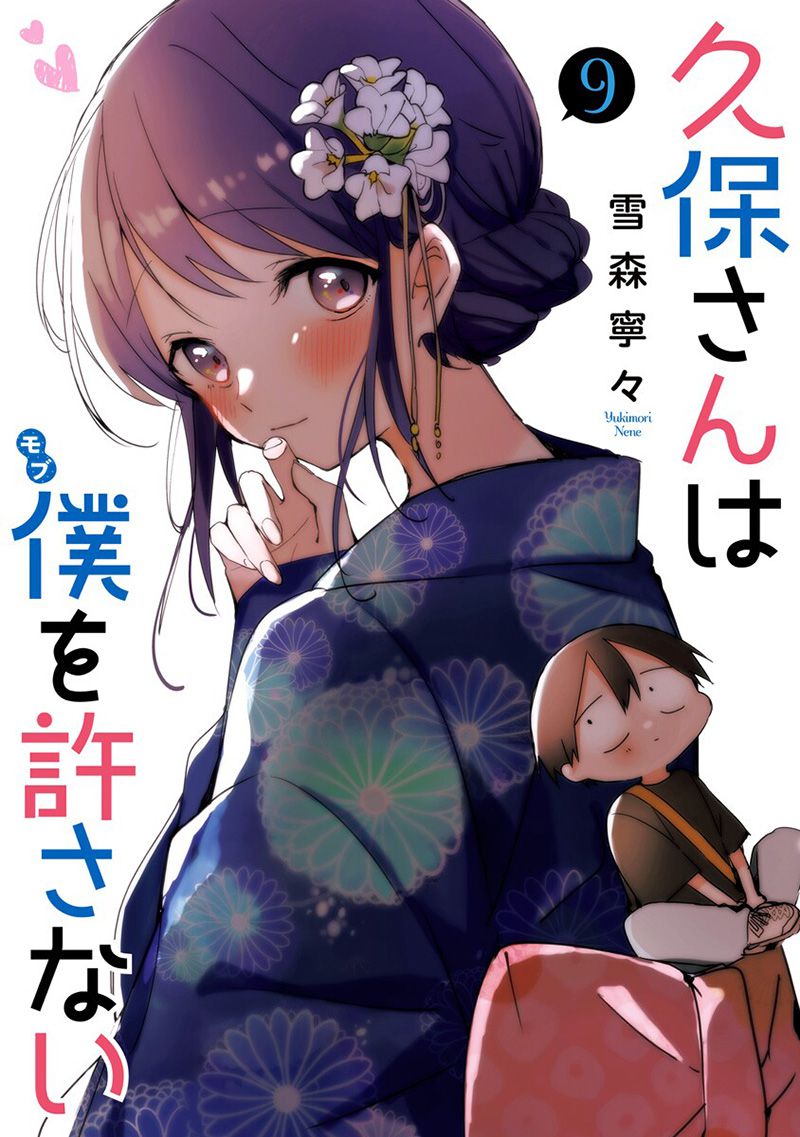 A TV anime adaptation of Kubo-san wa Mob wo Yurusanai has been announced and is in production.