The official website of the upcoming TV anime adaptation of Doufu Mayoi and Kurogin’s Kuro no Shoukanshi (Black Summoner) has revealed a brand new key visual and promotional video. The series itself is slated for July 2022. 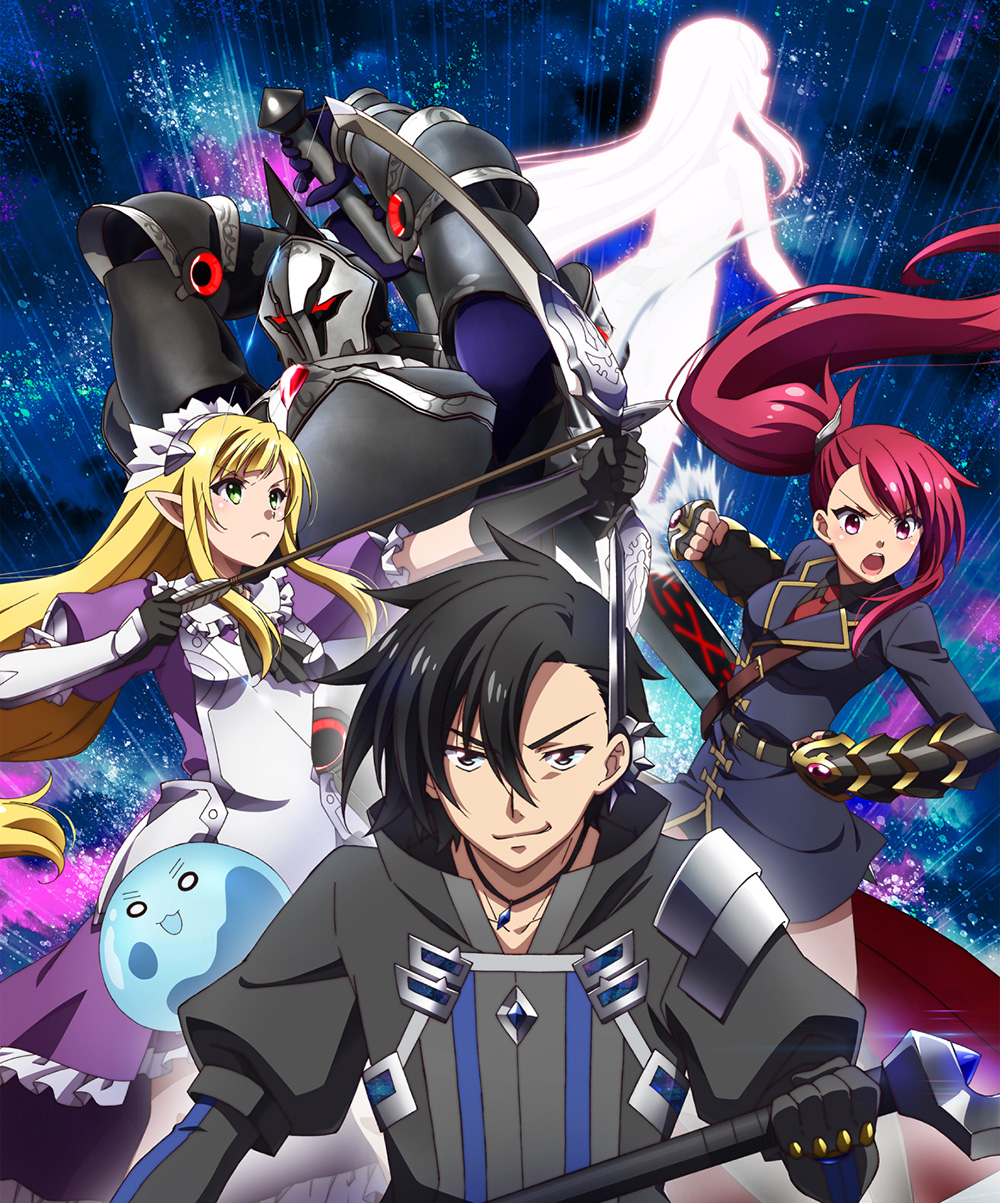 The first promotional video for the upcoming anime, which introduces the main characters and the world: 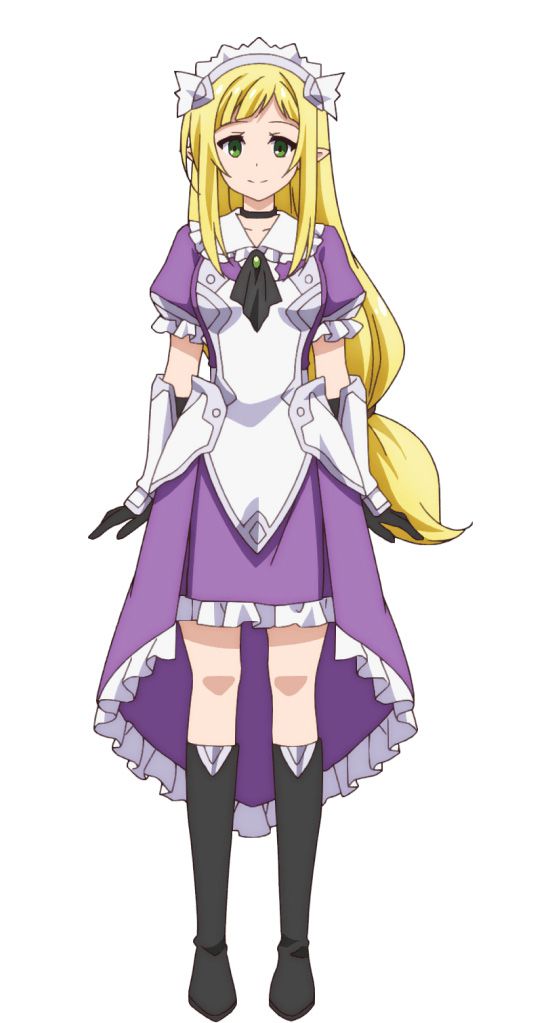 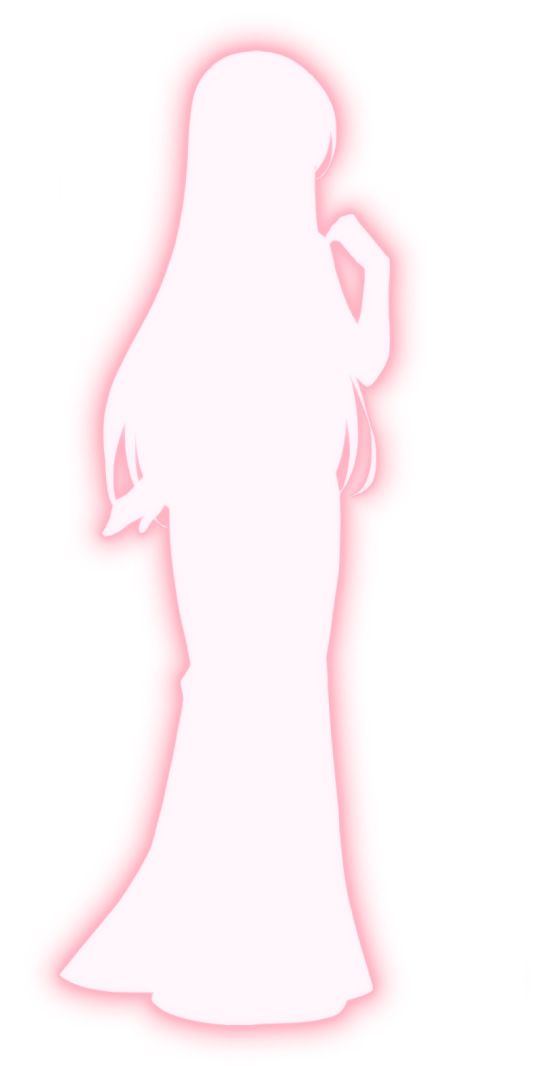 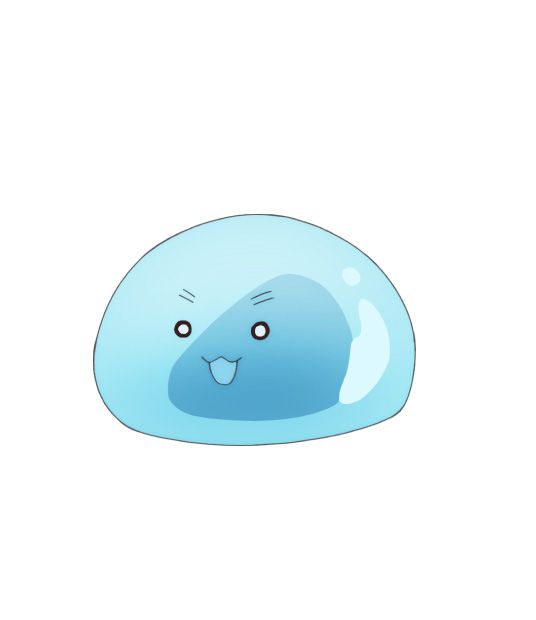 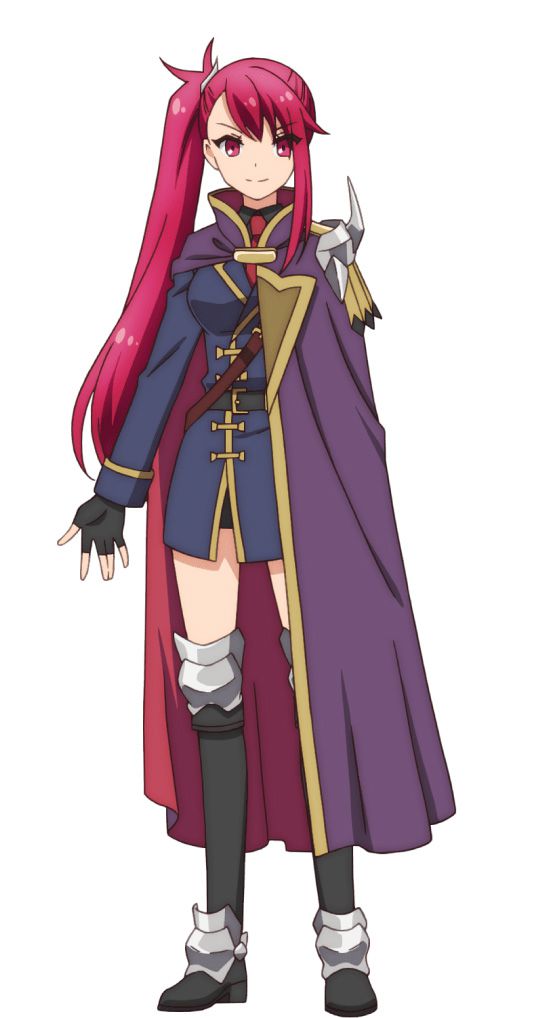 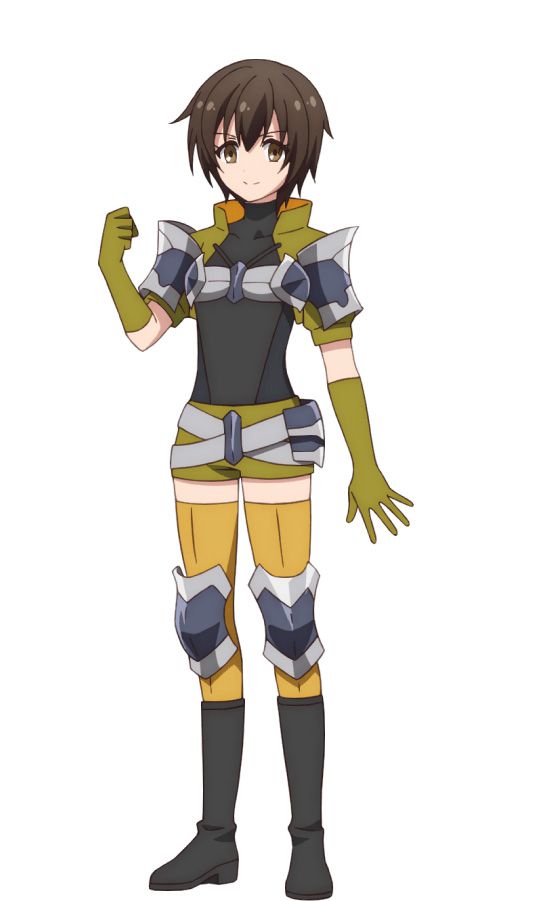 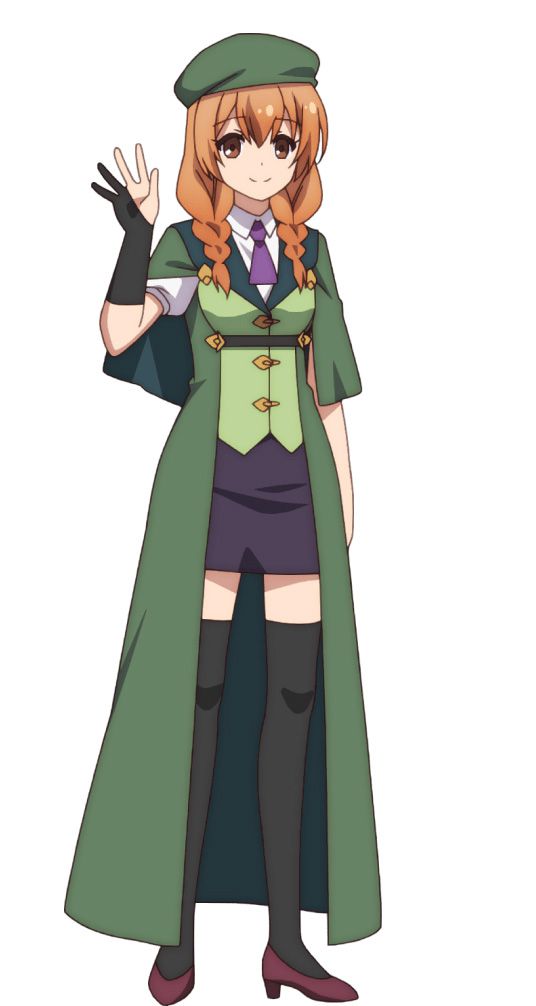 Kuro no Shoukanshi (Black Summoner) is a fantasy action light novel series written by Doufu Mayoi and illustrated by Kurogin. The series started off as an online novel in 2014 on Shousetsuka ni Narou, where with new chapters still being released. Overlap started publishing the series in 2016 under their Overlap Bunko imprint, where to date a total of 15 volumes have been compiled and published. The series has also inspired a manga adaptation that began in 2018, which has 11 volumes published.

Waking up in a strange new place with no memory of his past life, Kelvin learns that he’s bartered away those very memories in exchange for powerful new abilities during his recent transmigration. Heading out into a whole new world as a Summoner—with his first Follower being the very goddess who brought him over!—Kelvin begins his new life as an adventurer, and it isn’t long before he discovers his hidden disposition as a battle junkie.

From the Black Knight of the Ancient Castle of Evil Spirits to the demon within the Hidden Cave of the Sage, he revels in the fight against one formidable foe after another. Join this overpowered adventurer in an exhilarating and epic saga as he and his allies carve their way into the annals of history! 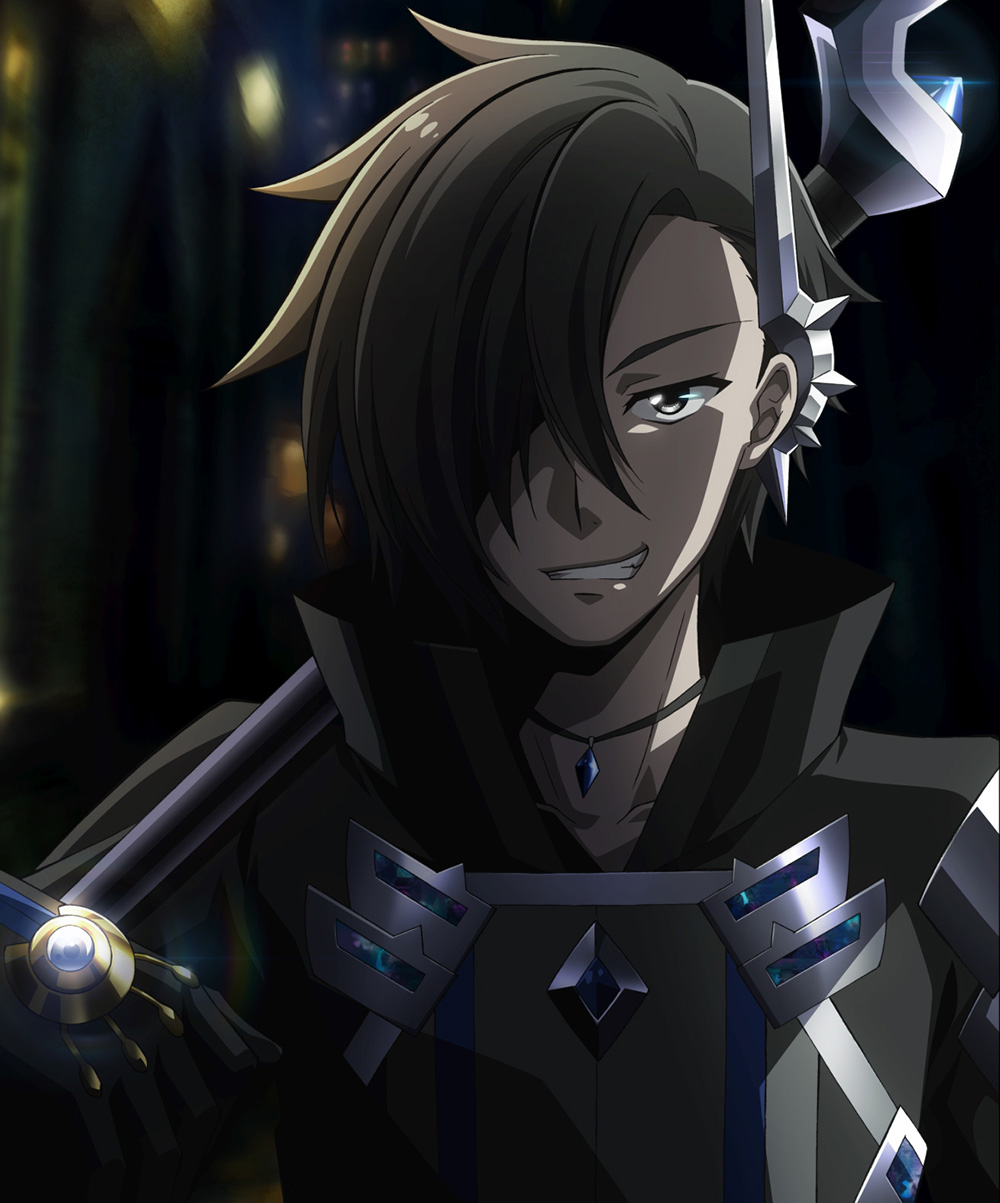 The Kuro no Shoukanshi TV anime is currently in production for a July 2022 premiere, during the Summer 2022 anime season.