The official website of the upcoming TV anime adaptation of Kyousuke Kamishiro and Takayaki’s Mamahaha no Tsurego ga Moto Kano Datta (My Stepmom’s Daughter Is My Ex) has revealed that the series will air later this year. In addition, the site has also revealed the first visual, and promotional video, as well as announcing the first members of the main cast and staff. 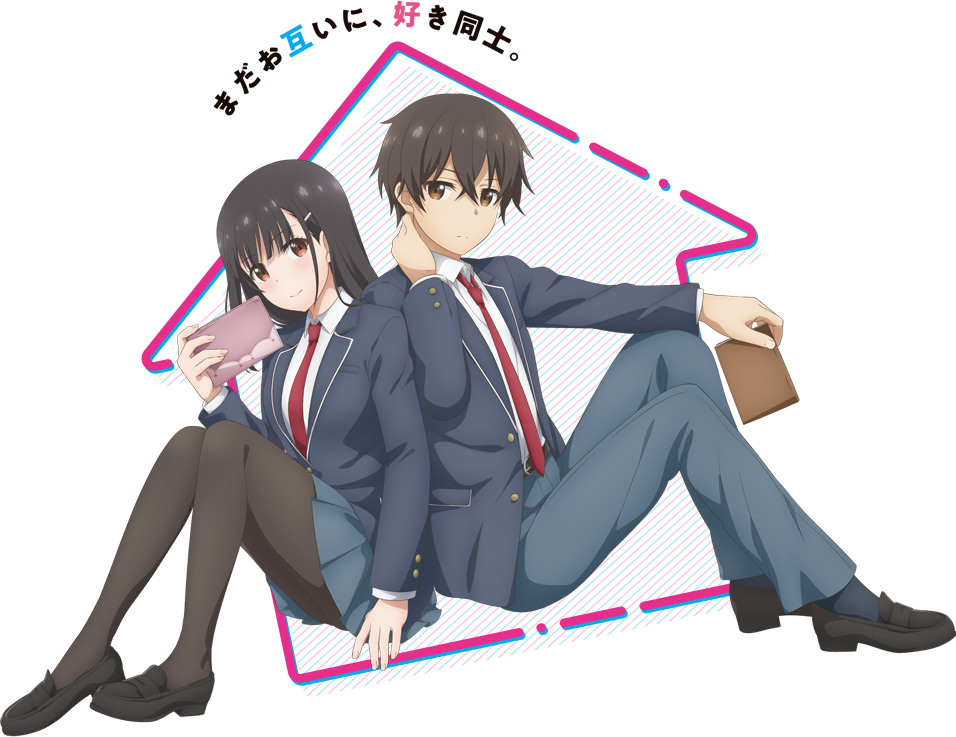 The two first main cast members have been revealed for the upcoming anime:

Mamahaha no Tsurego ga Moto Kano Datta (My Stepmom’s Daughter Is My Ex) is a romantic comedy light novel series written by Kyousuke Kamishiro with illustrations from Takayaki. The series began in 2017 as an online novel on the Kakuyomu website. In late 2018 the series began serialization by Kadokawa Shoten under their Kadokawa Sneaker Bunko imprint. To date, a total of 8 volumes have been published. The series has also received a manga adaptation in mid-2019 from Rei Kusakabe. 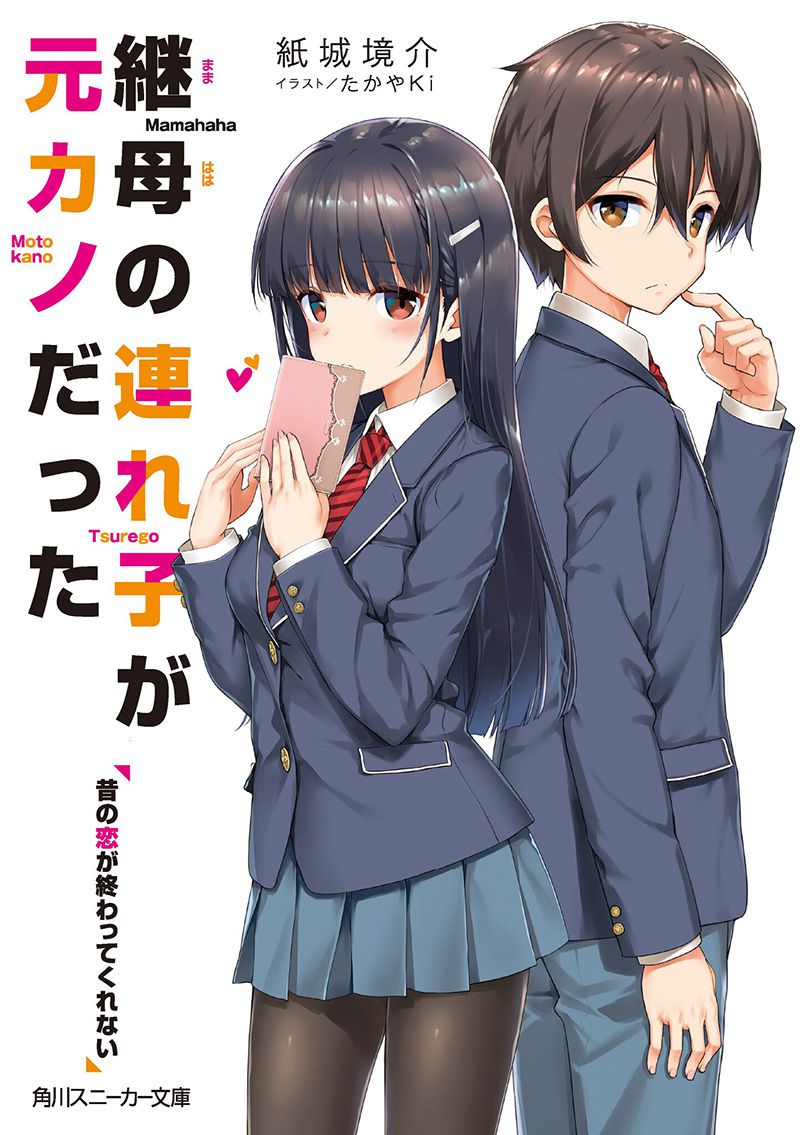 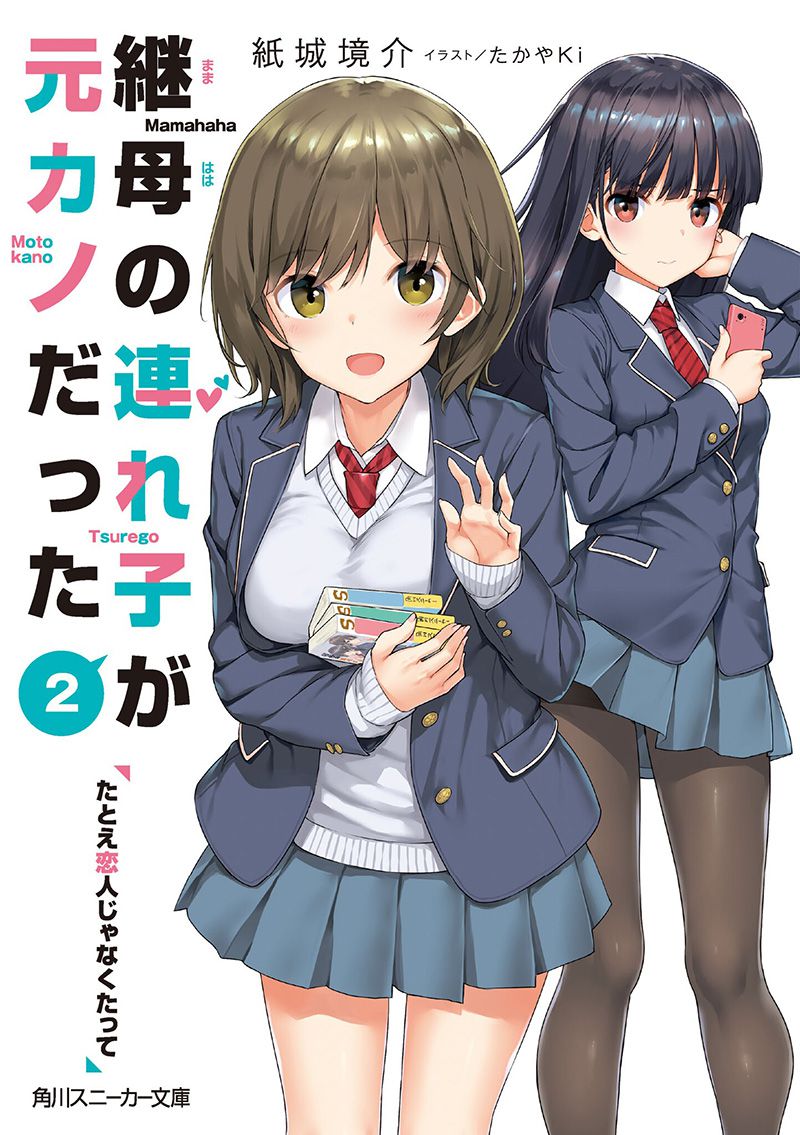 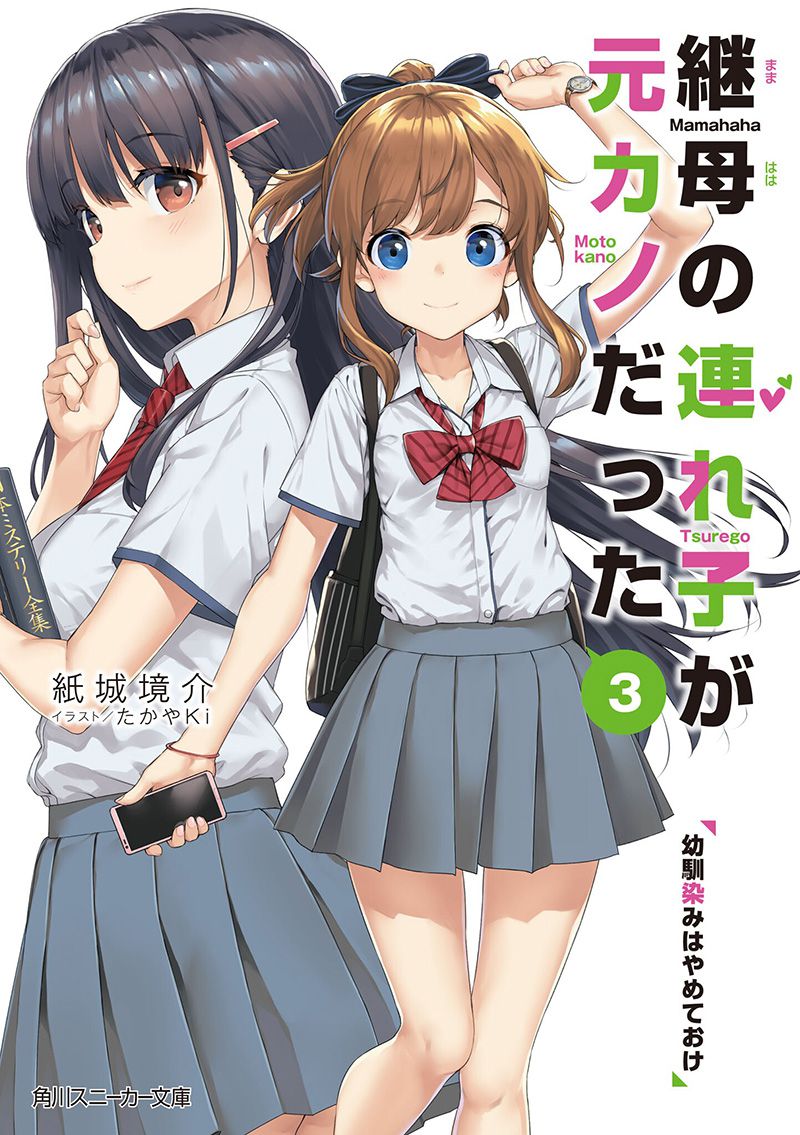 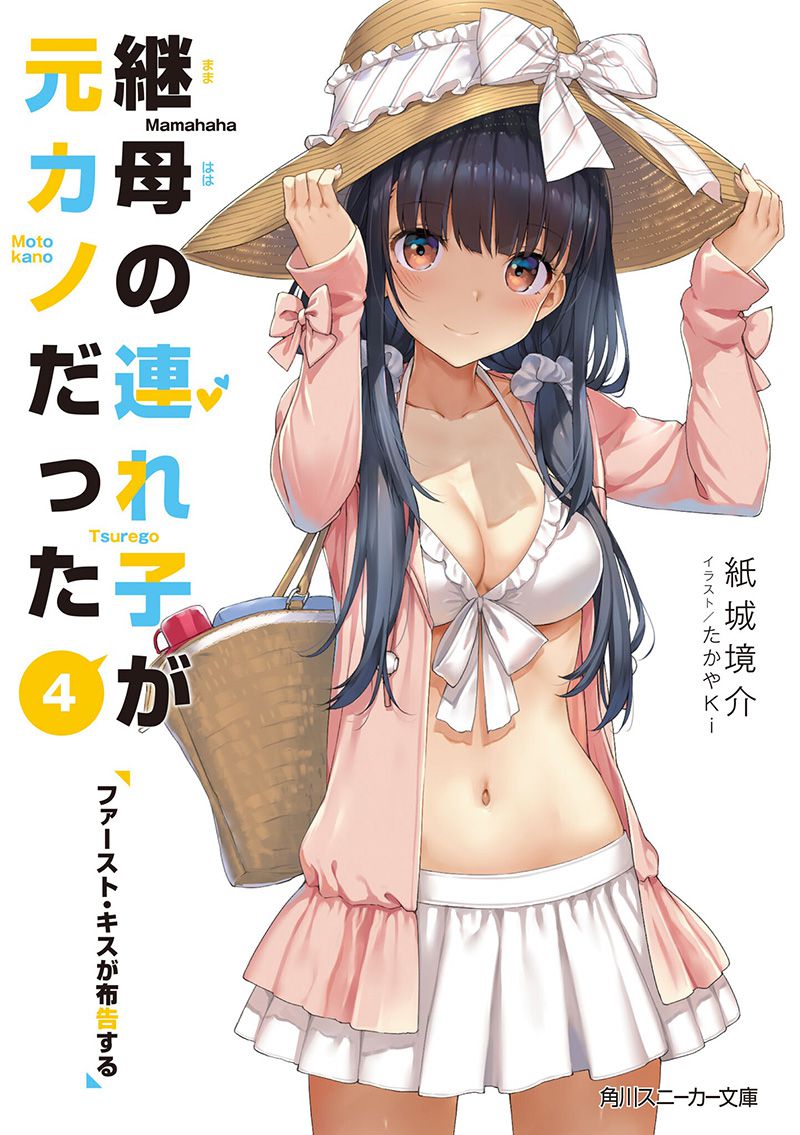 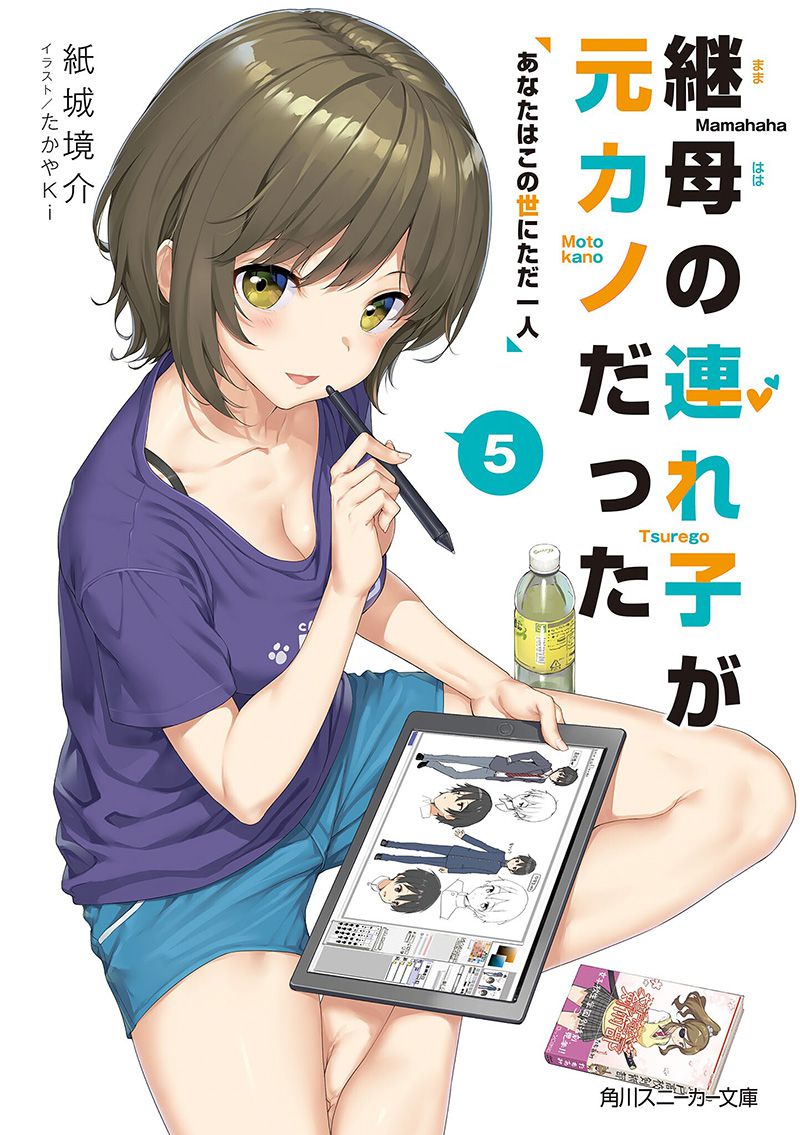 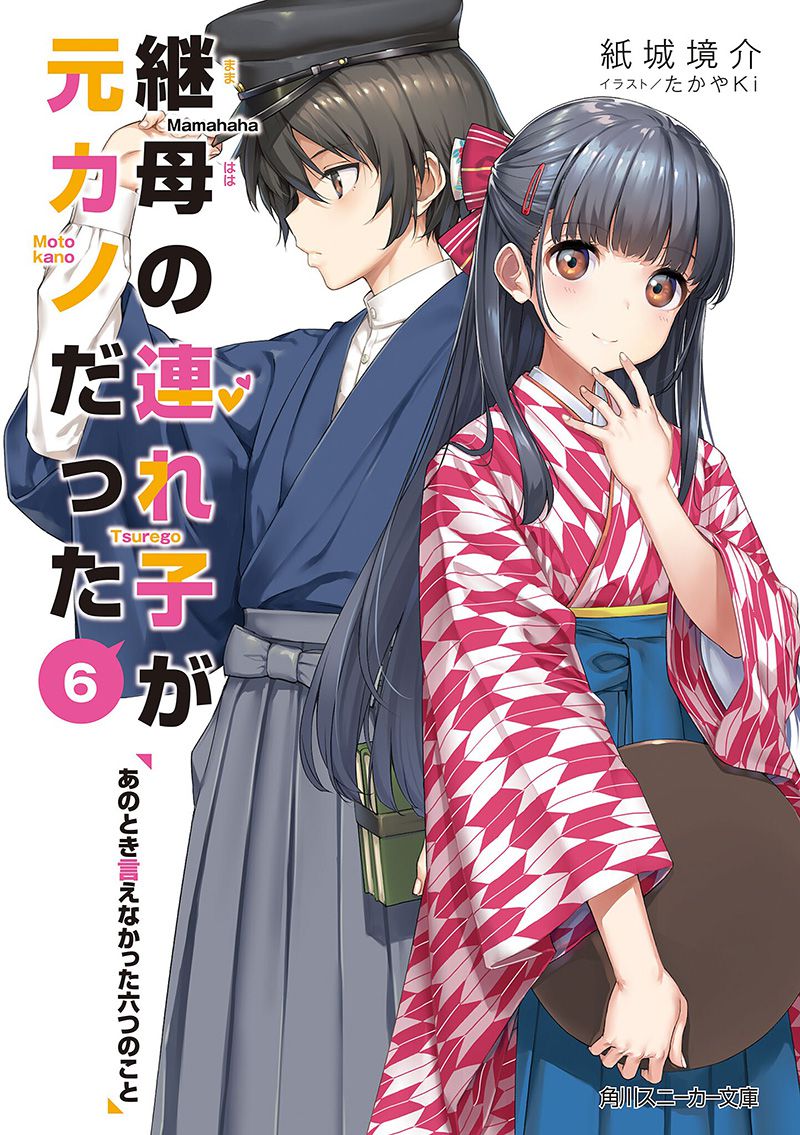 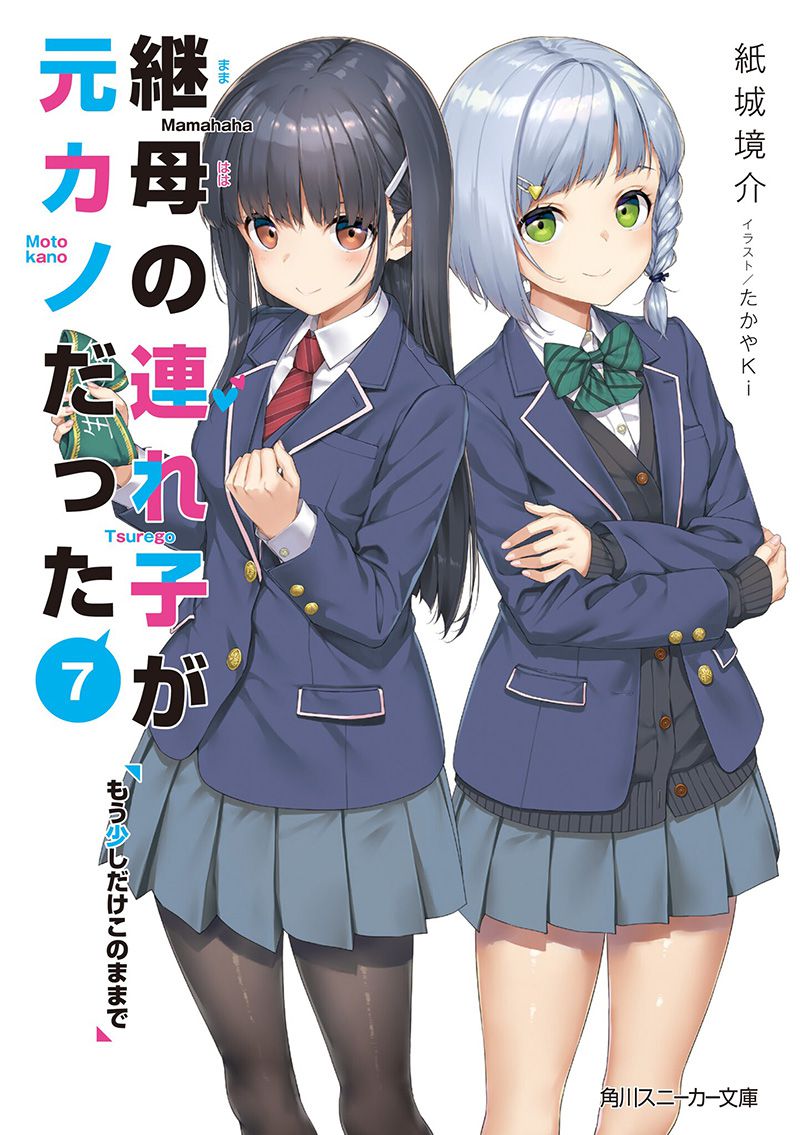 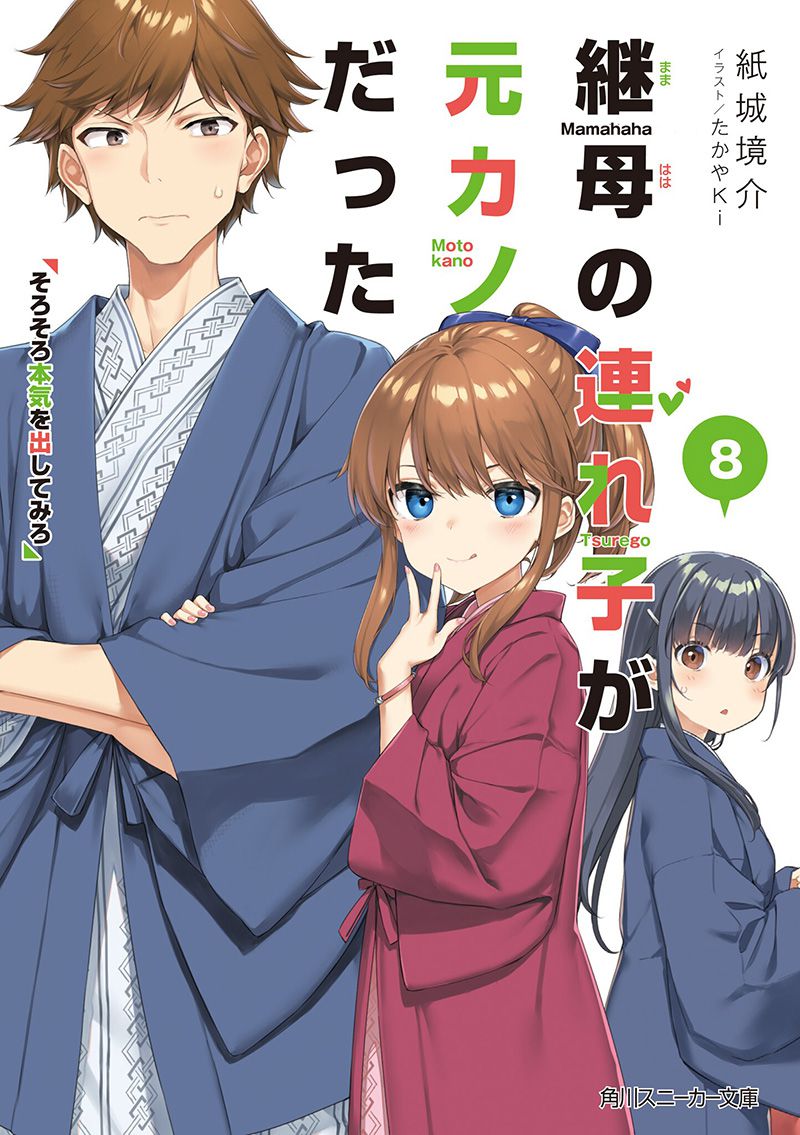 The TV anime adaptation of Mamahaha no Tsurego ga Moto Kano Datta is in production and will air in 2022.