The official website of the anime adaptation of ONE’s Mob Psycho 100 manga revealed that the upcoming third season will premiere on October 5th. In addition, the Opening for the anime was also released. 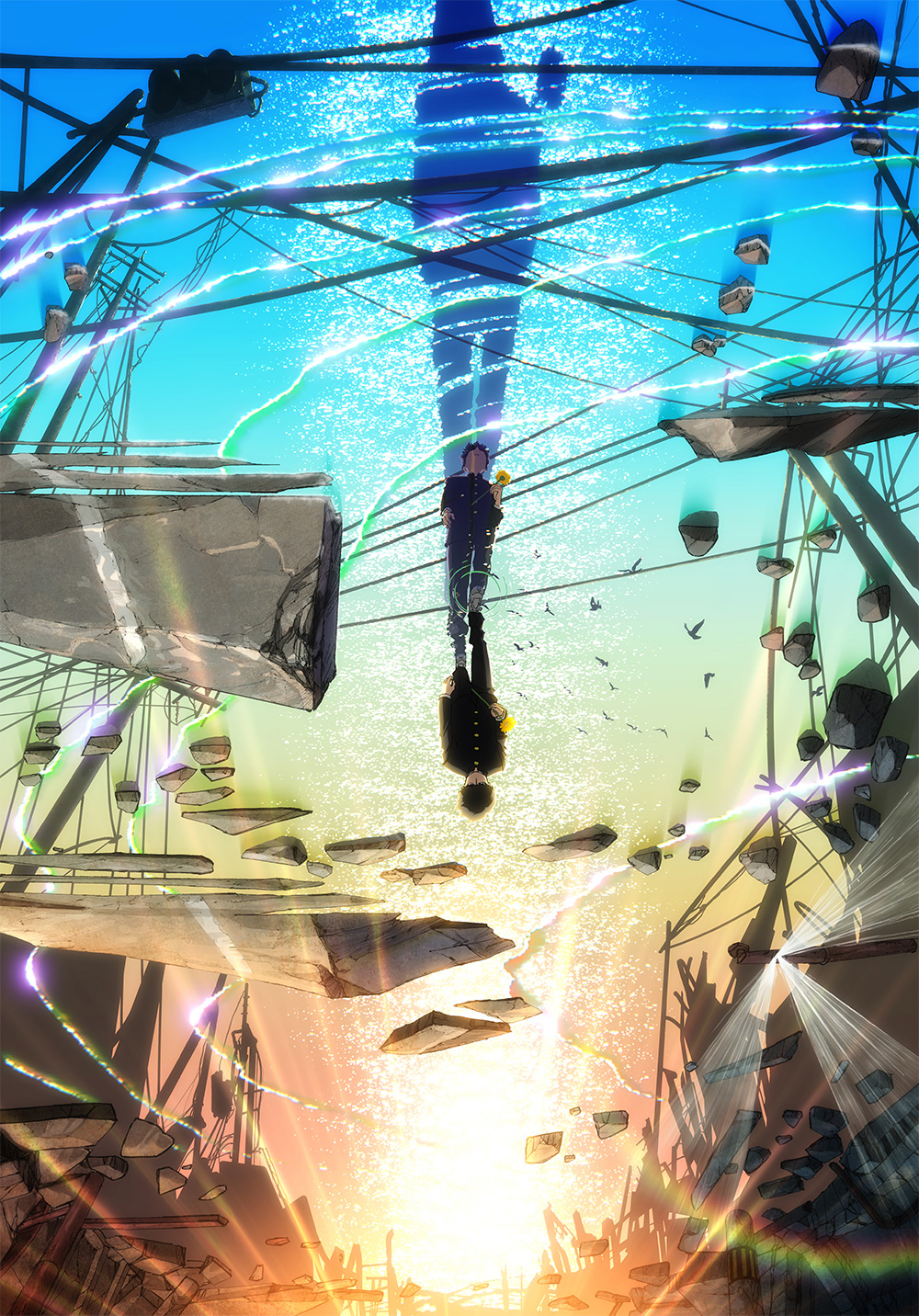 The first episode of Mob Psycho 100 III will premiere on Tokyo MX at midnight on Wednesday, October 5th (effectively 6th). The anime will then air on BS Fuji at 12:30 am JST on the 6th and on Cartoon Network Japan on the 7th at 5:00 pm JST.

A brand new trailer has been released for the third season:

The Opening theme sequence has also been released, which features the song 1 by MOB CHOIR:

The main cast will return for season 3: 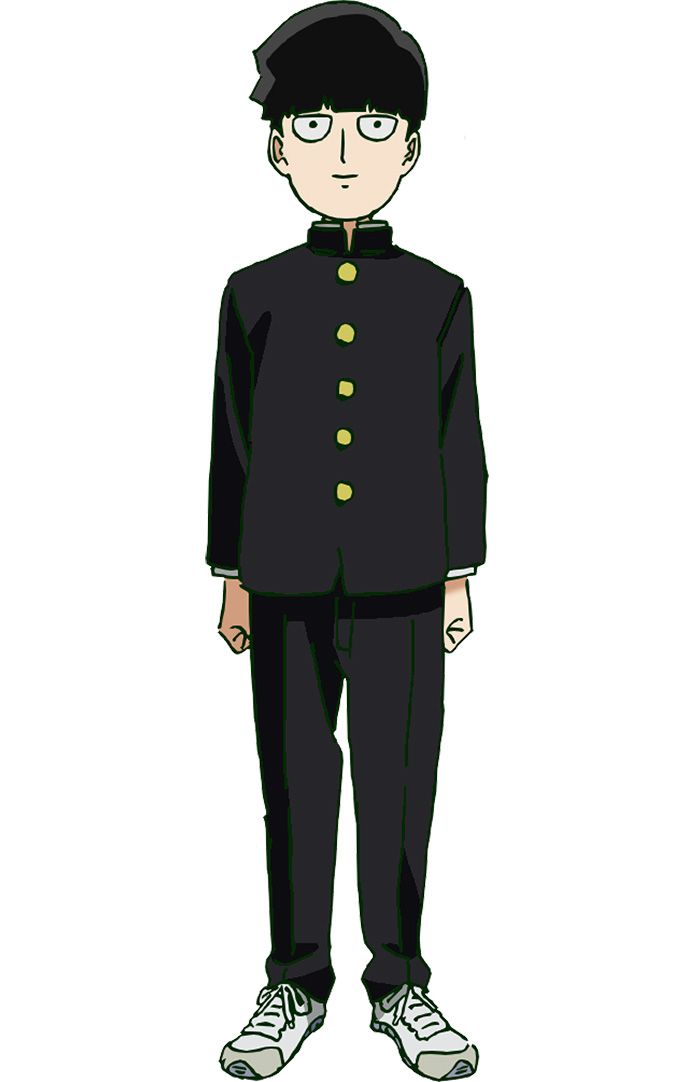 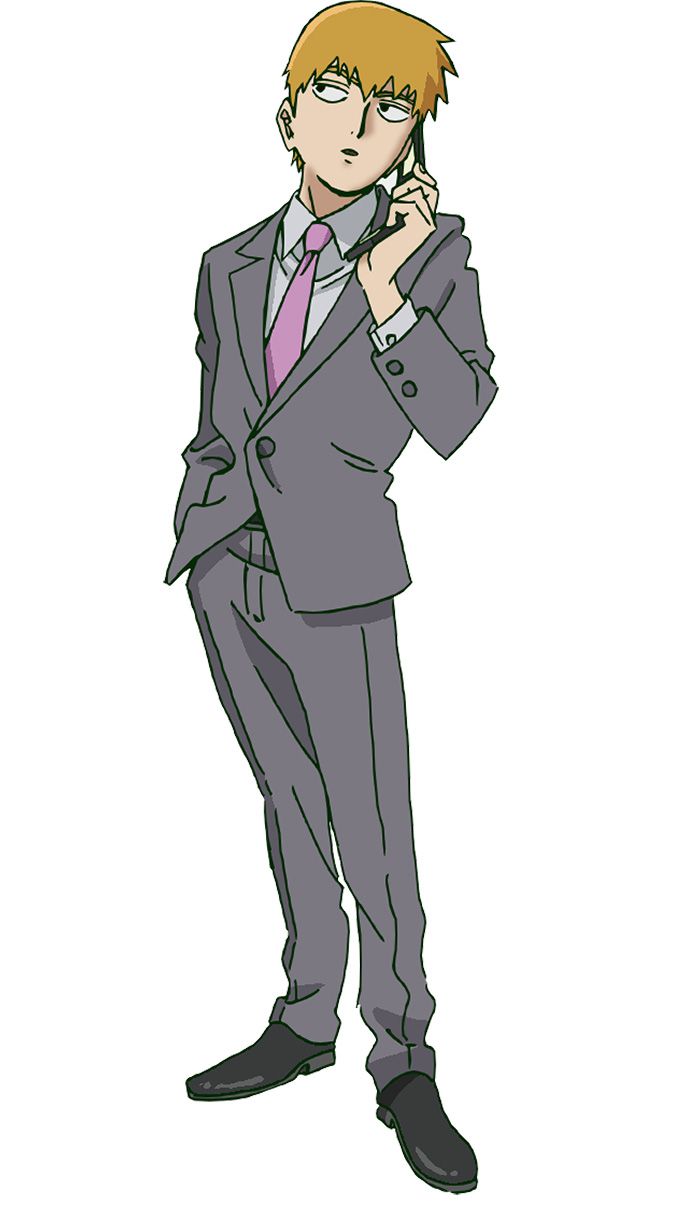 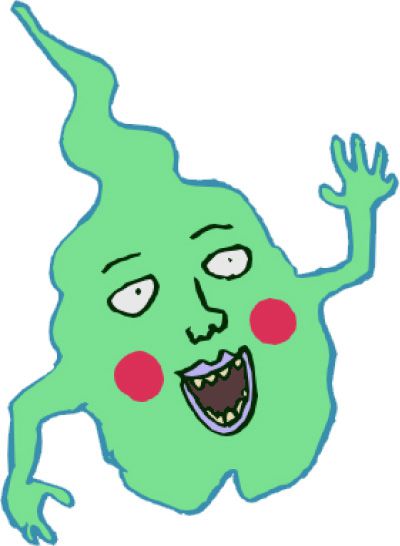 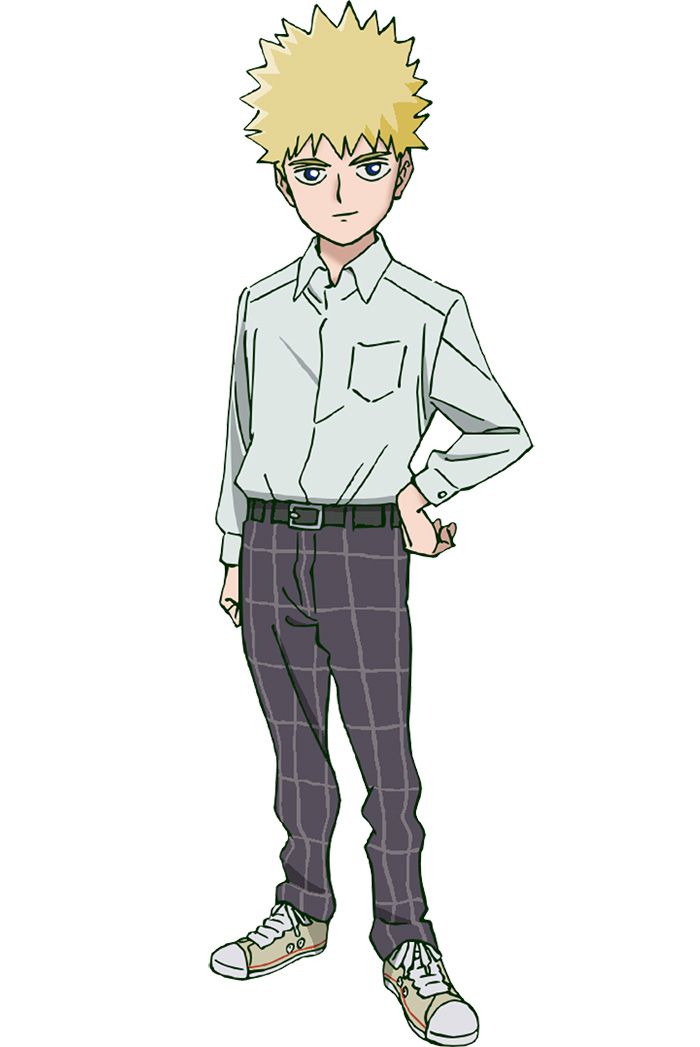 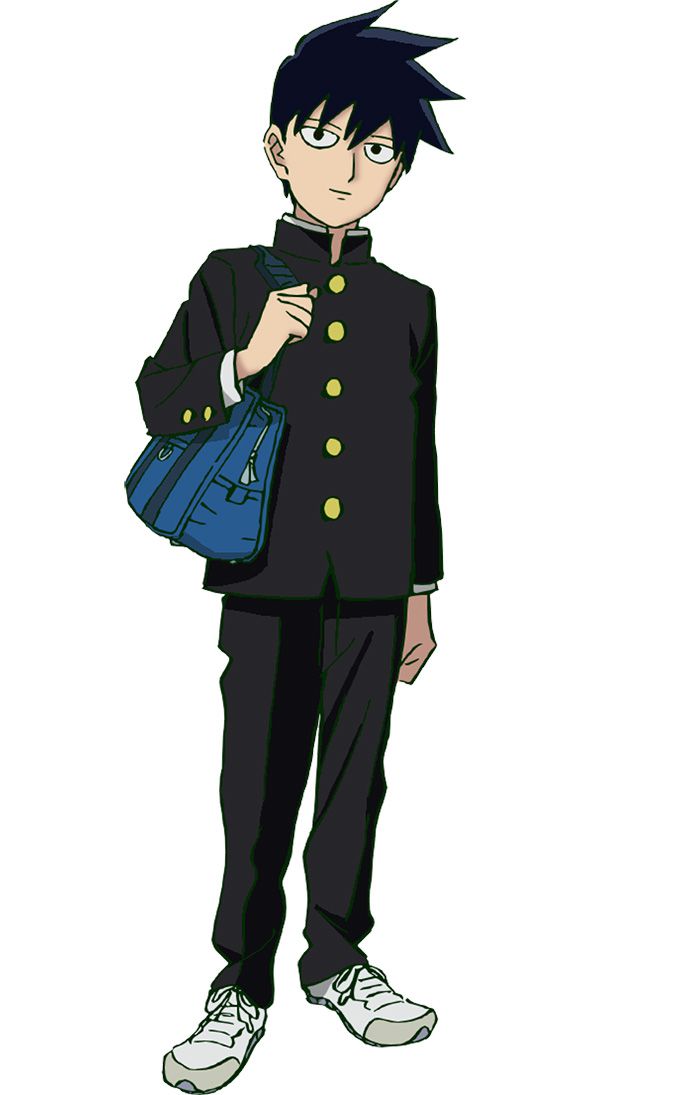 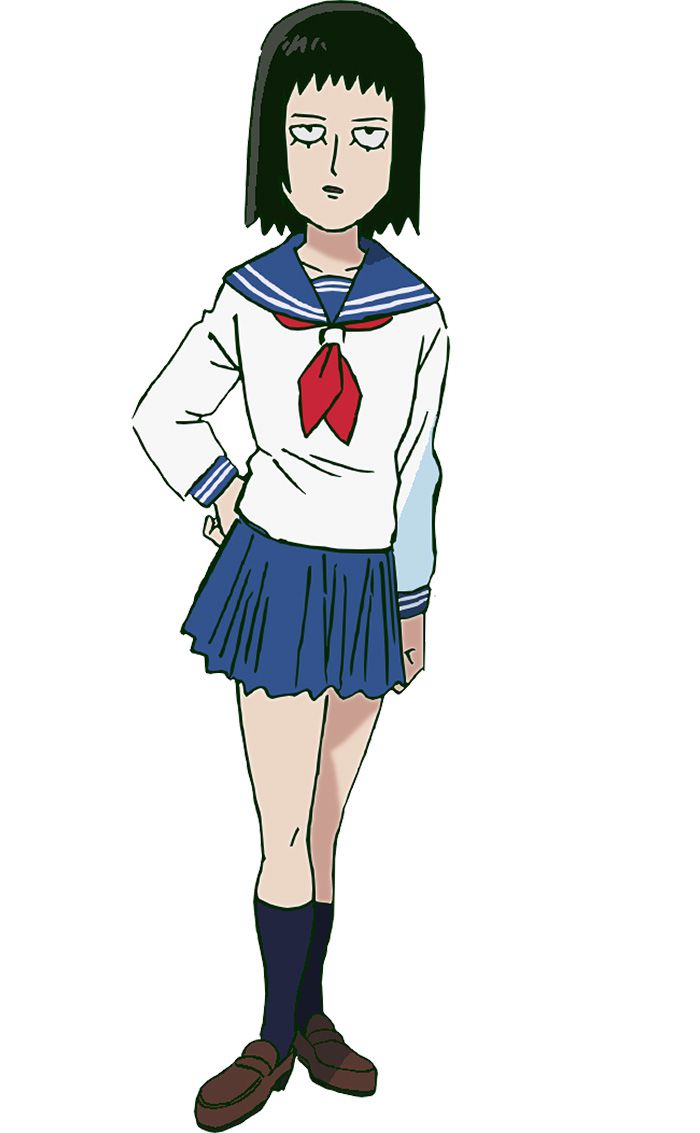 Mob Psycho 100 is a comedic action web manga written and illustrated by ONE. The series ran from 2012 until 2017 in Shogakukan’s Weekly Shonen Sunday Web Comics, for a total of 16 compiled volumes. The series received a TV anime adaptation in the Summer 2016 anime season, directed by Yuzuru Tachikawa and produced by studio Bones. The anime was followed up with a second season in 2019. A TV drama series, OVA, and a spin-off manga have also been produced in the years following the original manga’s run. ONE is also well known for his One Punch-Man manga, which has also been adapted into a TV anime. 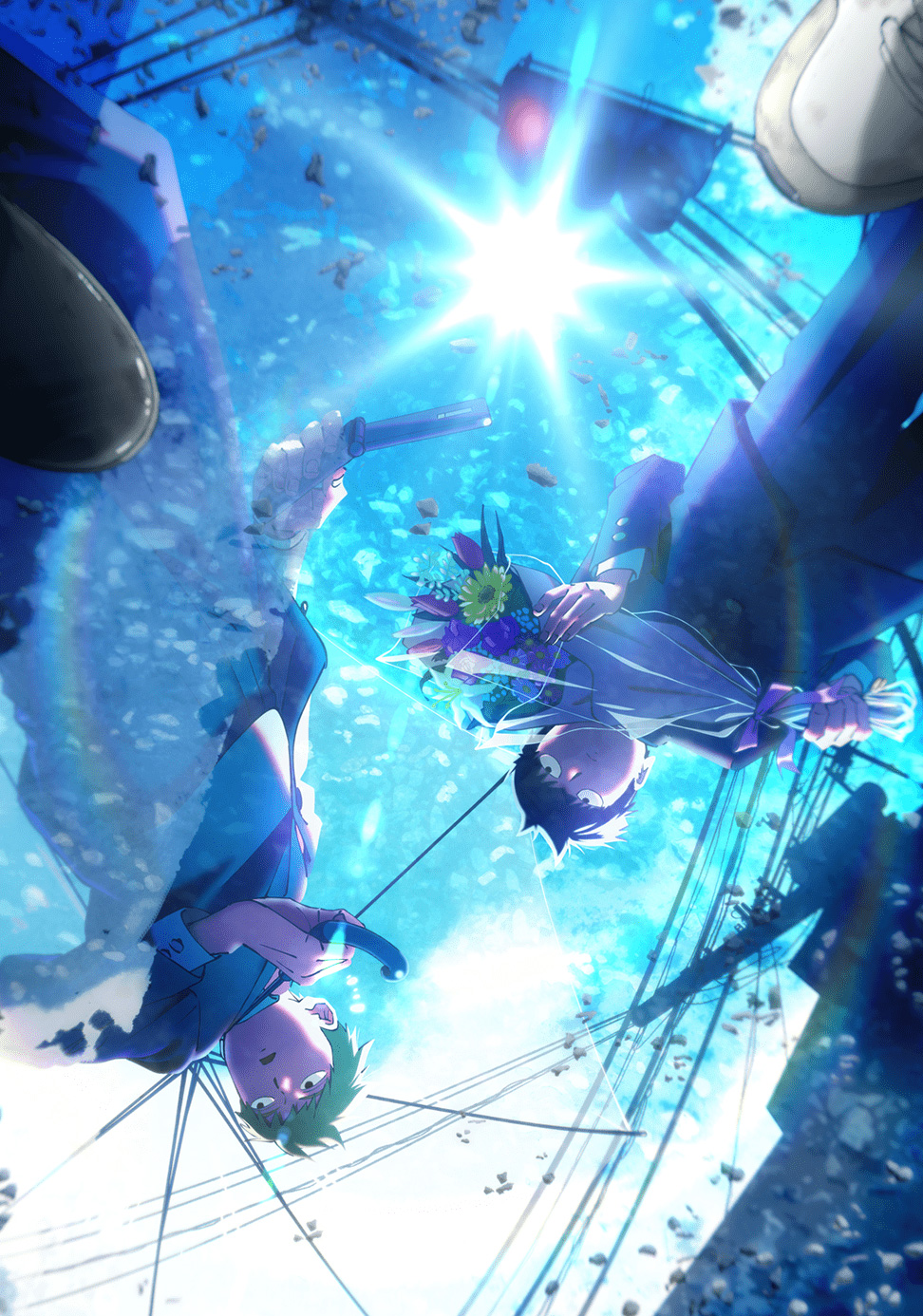 The third season of the Mob Psycho 100 TV anime will air every Wednesday at midnight from October 5th, during the Fall/Autumn 2022 anime season.