During the recent Anime Expo 2022 event, the staff of the anime adaptation of Rifujin na Magonote and Sirotaka’s Mushoku Tensei: Isekai Ittara Honki Dasu (Mushoku Tensei: Jobless Reincarnation) revealed that the upcoming second season will air in 2023. In addition, a teaser visual and the first promotional video were also released. 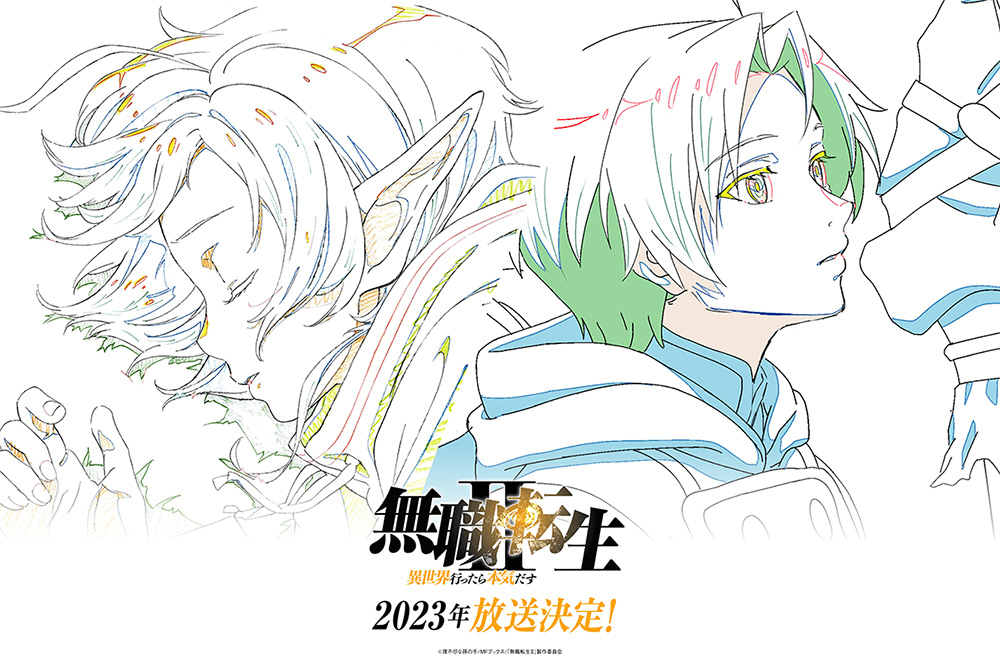 Here is the first promotional video and look into the anime’s second season: 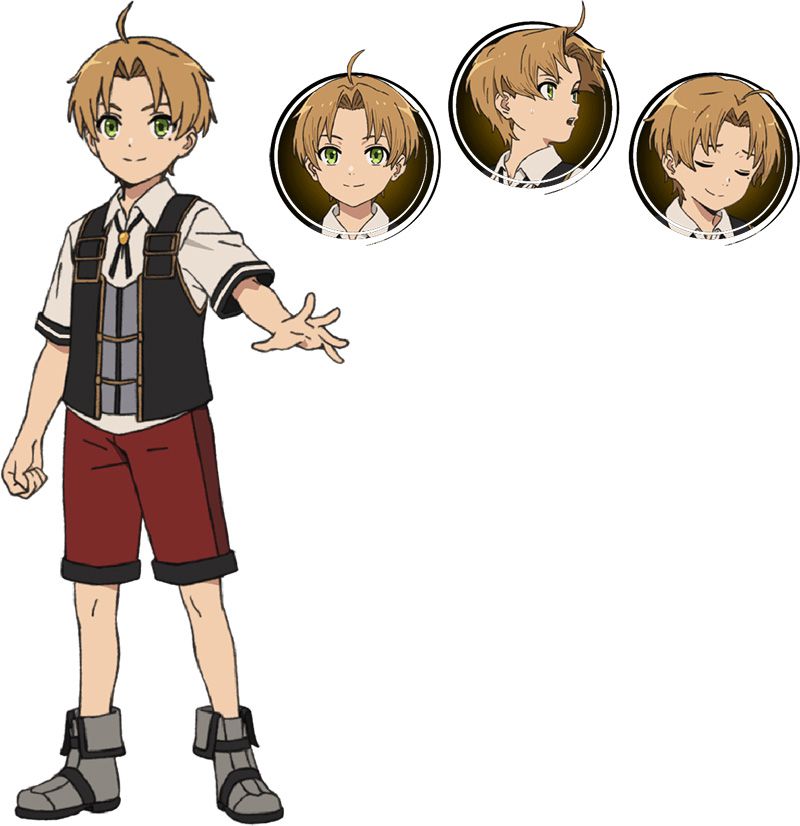 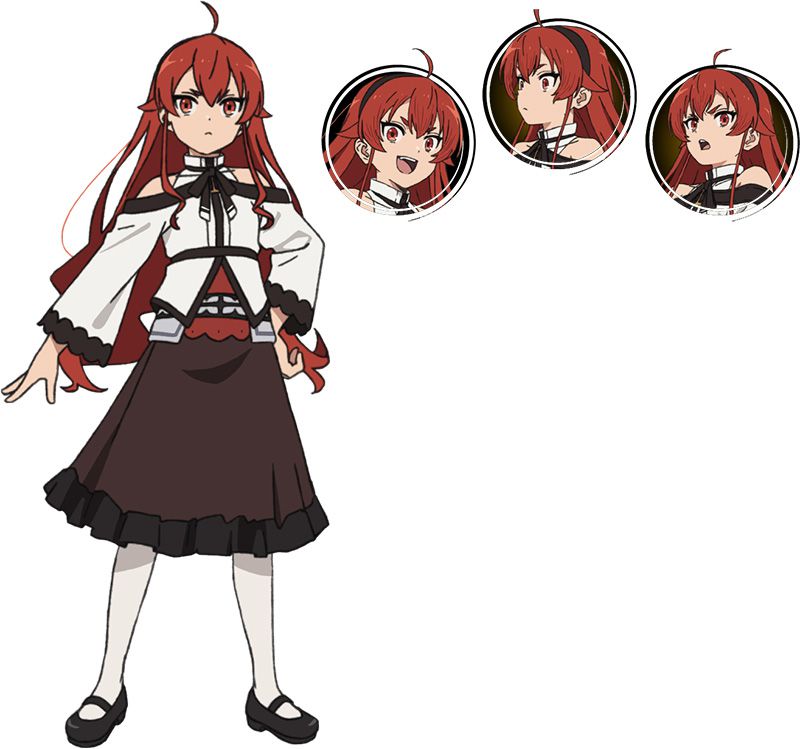 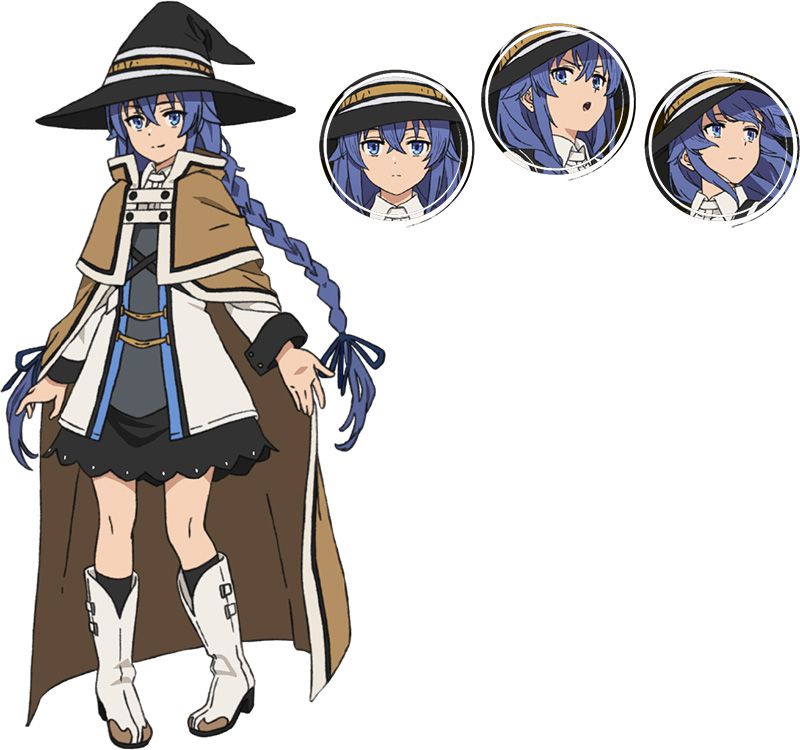 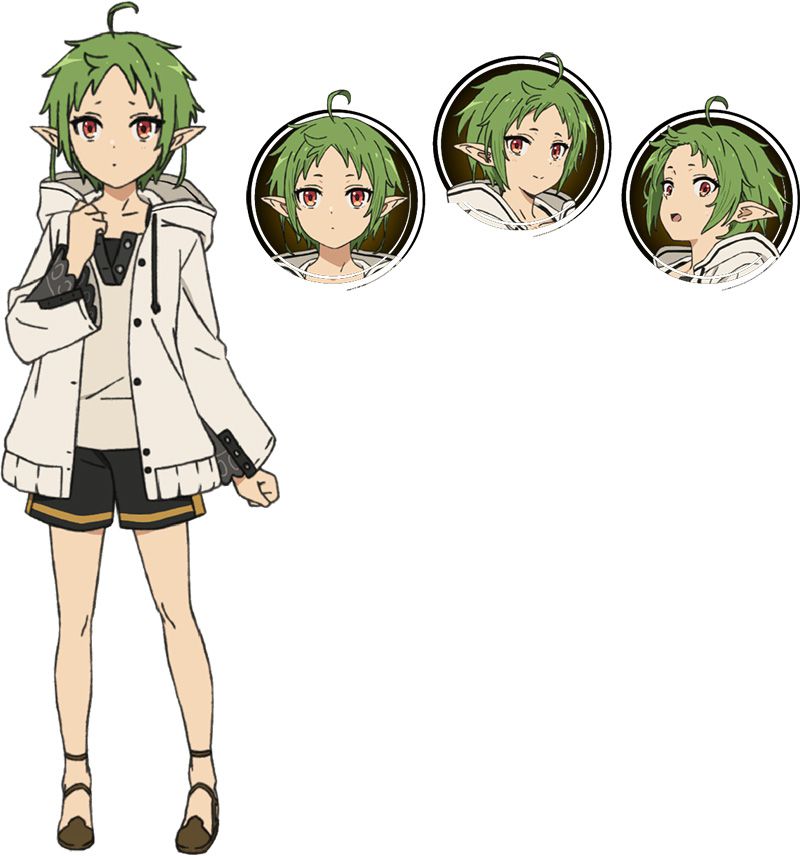 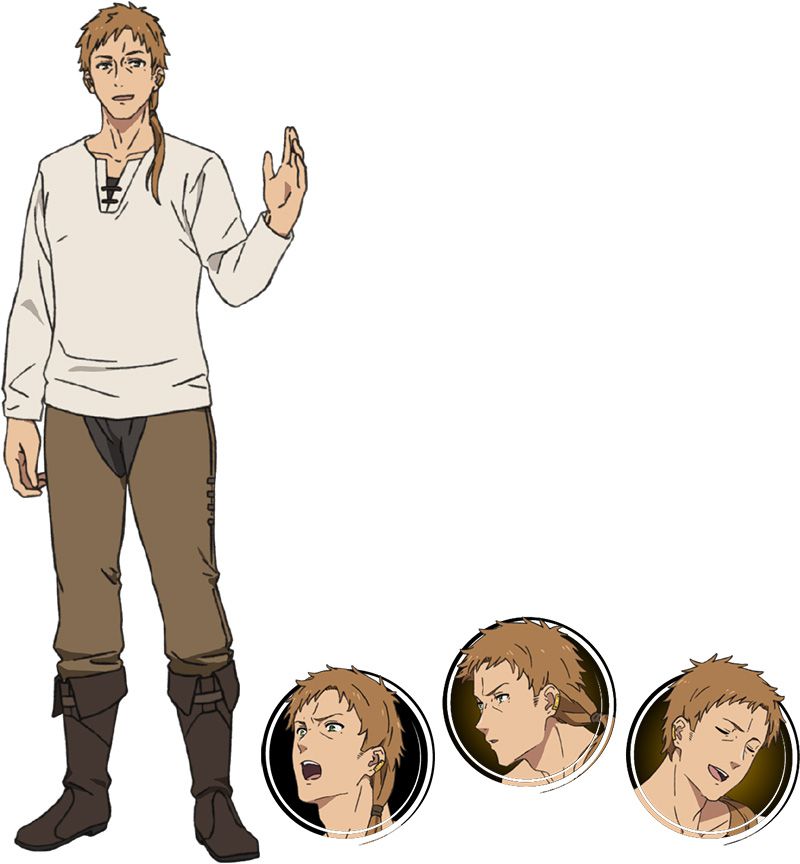 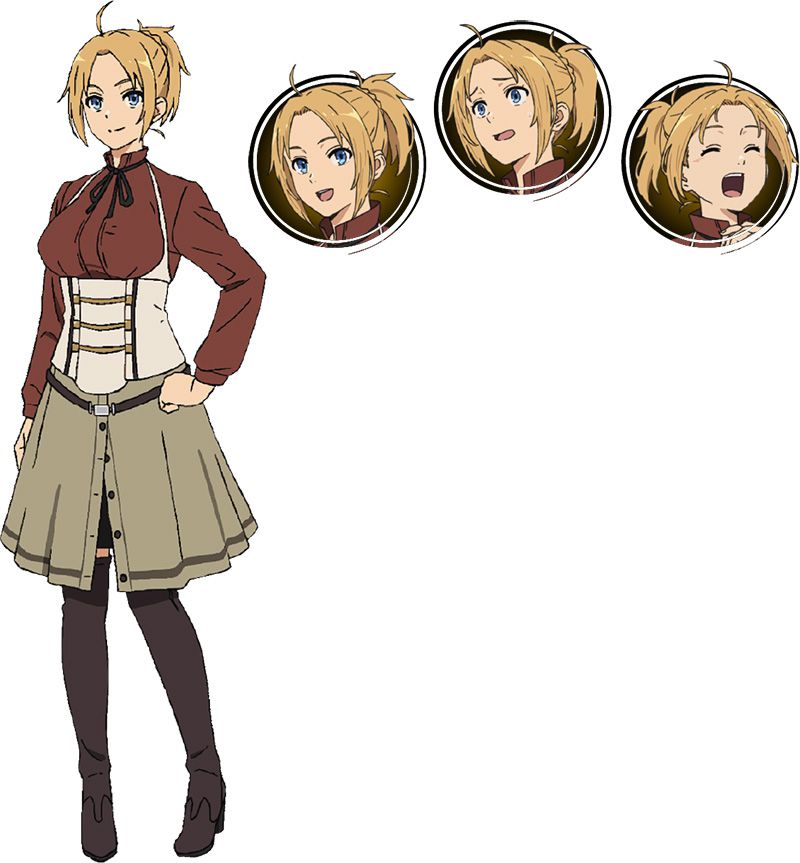 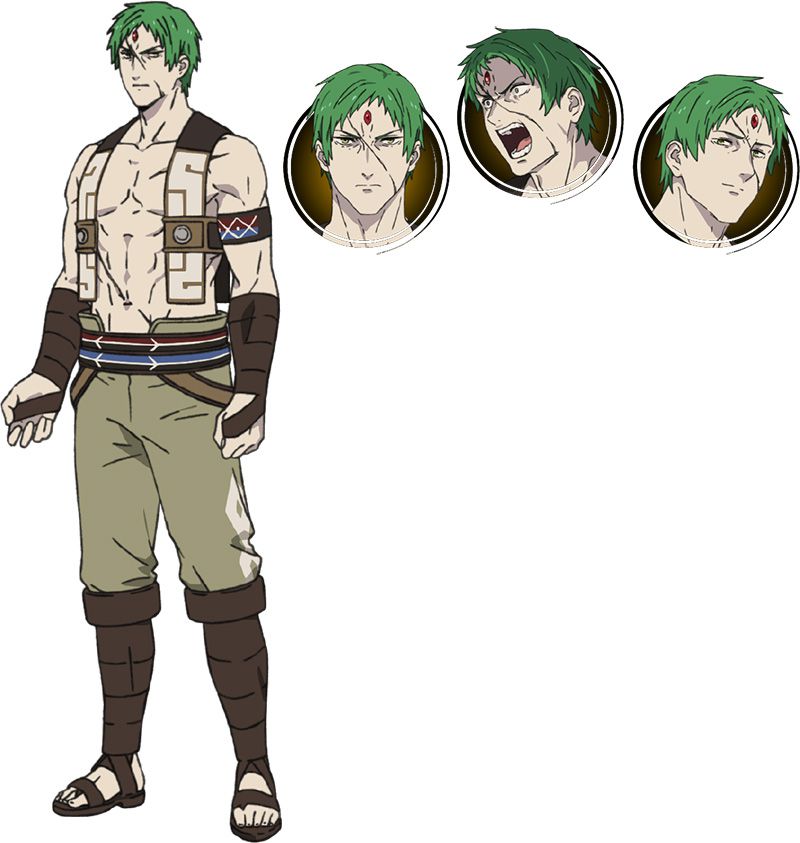 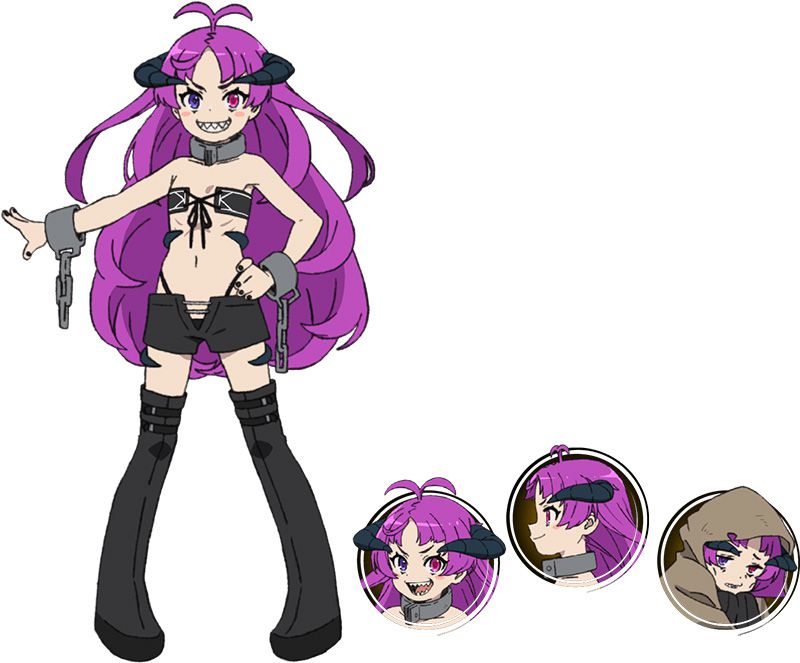 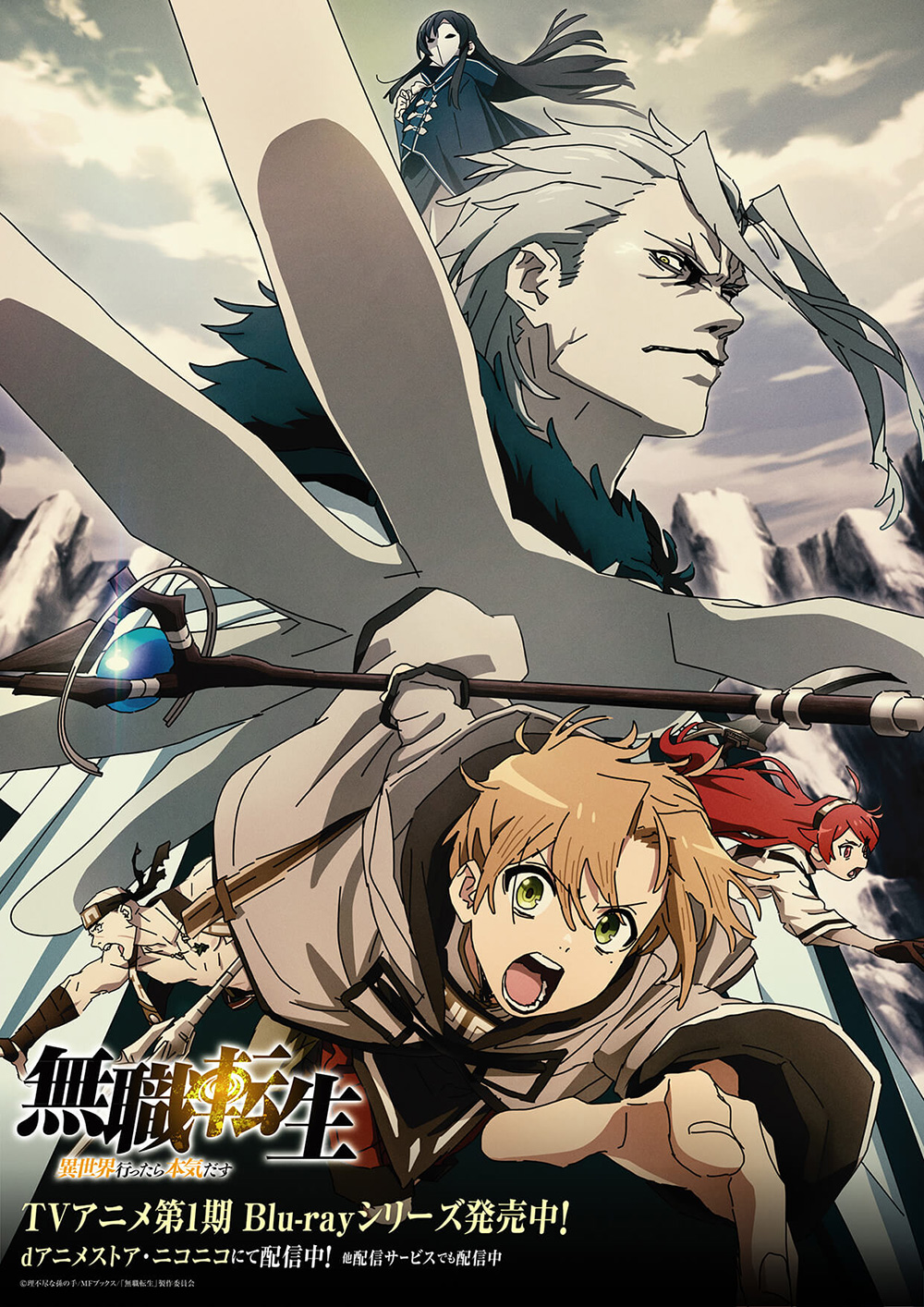 A second season of the Mushoku Tensei anime is currently in production for 2023.