At the recent AnimeJapan event, the staff of the anime adaptation of Kumo Kagyu’s Goblin Slayer manga revealed a brand new teaser visual for the series’ upcoming second season. No other details were revealed at the event. 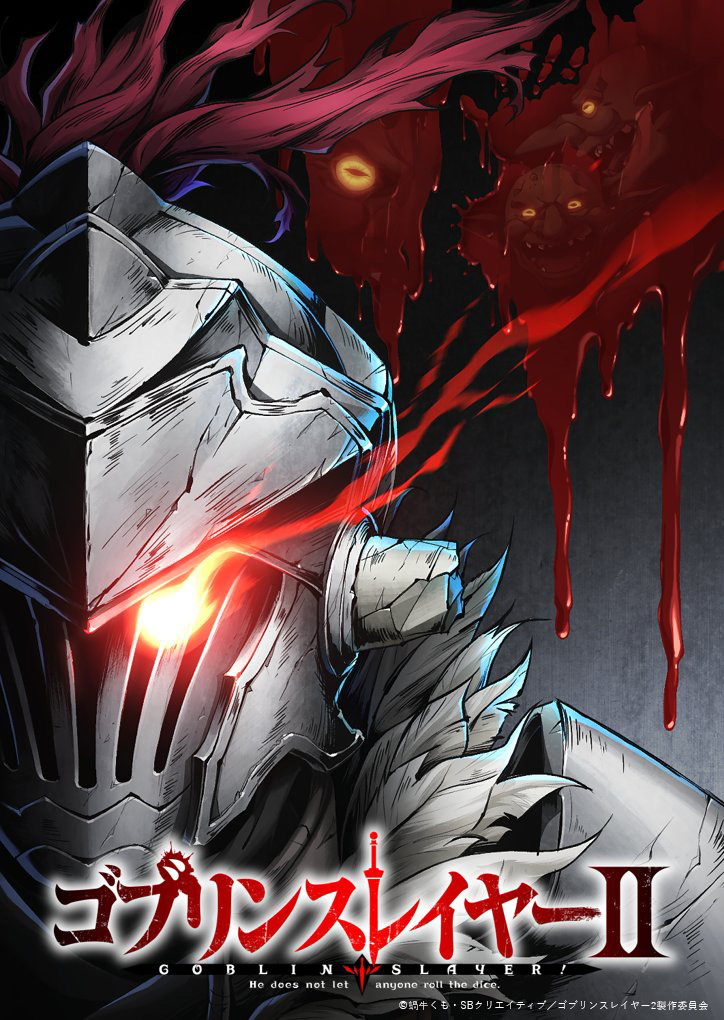 The first season of the anime premiered during the Fall/Autumn 2018 anime season, running for a total of 12 episodes. The series was then followed up with the film, Goblin Slayer: Goblin’s Crown, which released in theatres across Japan on February 1st, 2020.

The main cast of the first season and film includes: 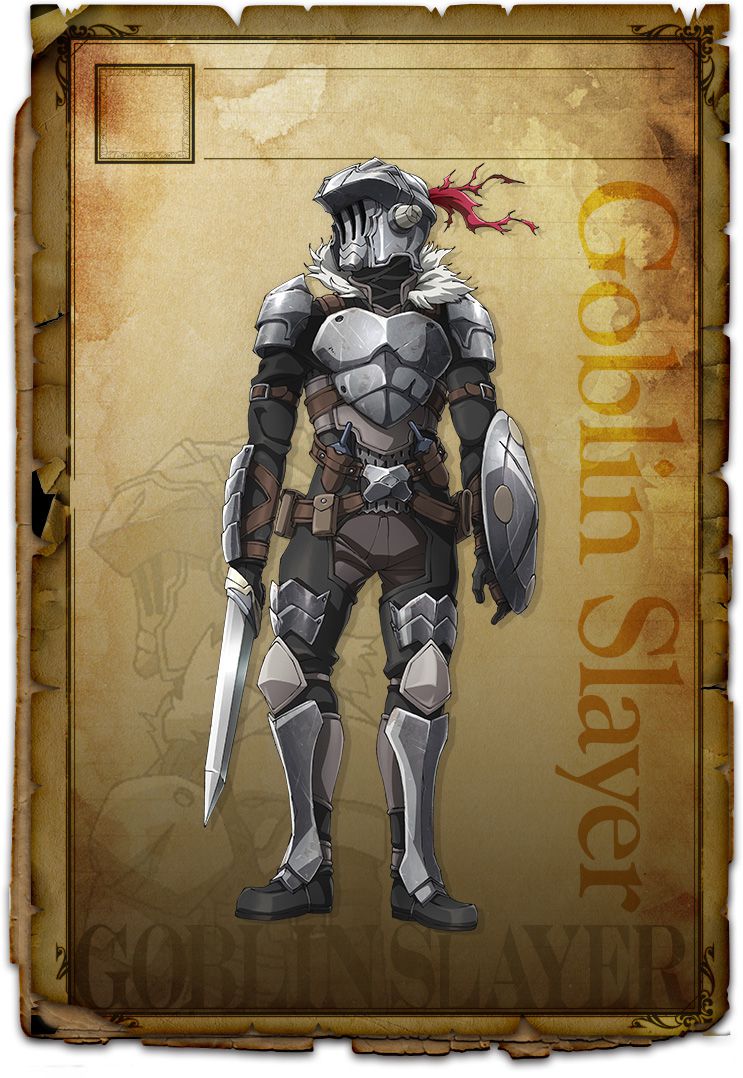 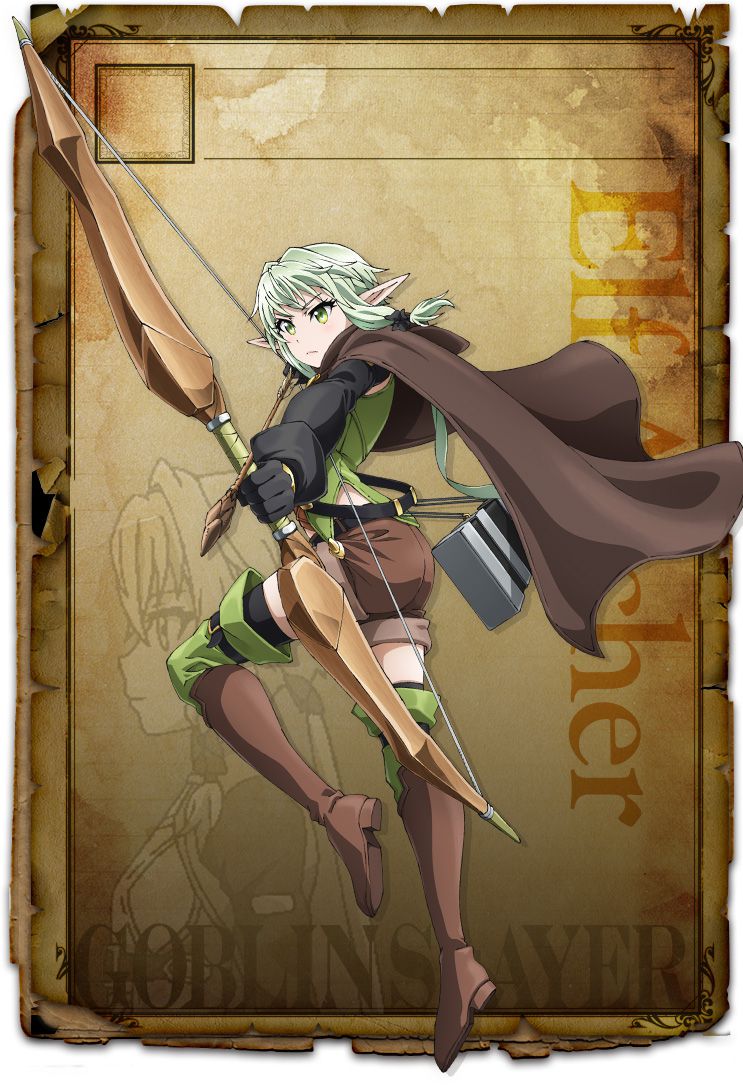 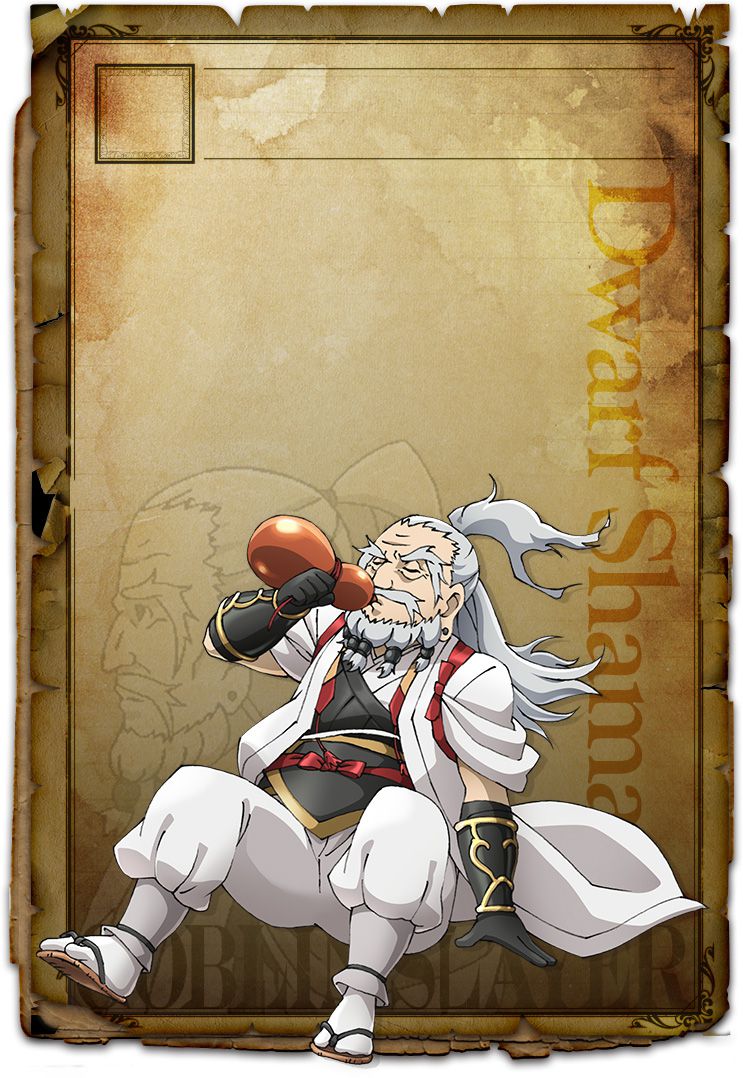 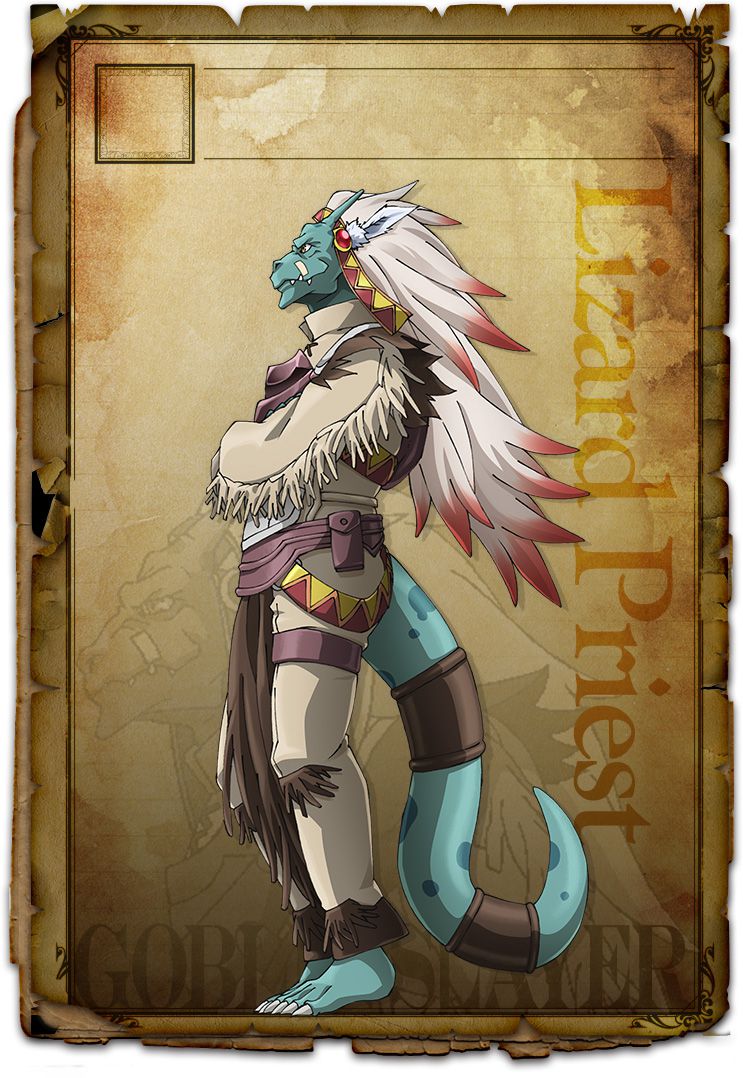 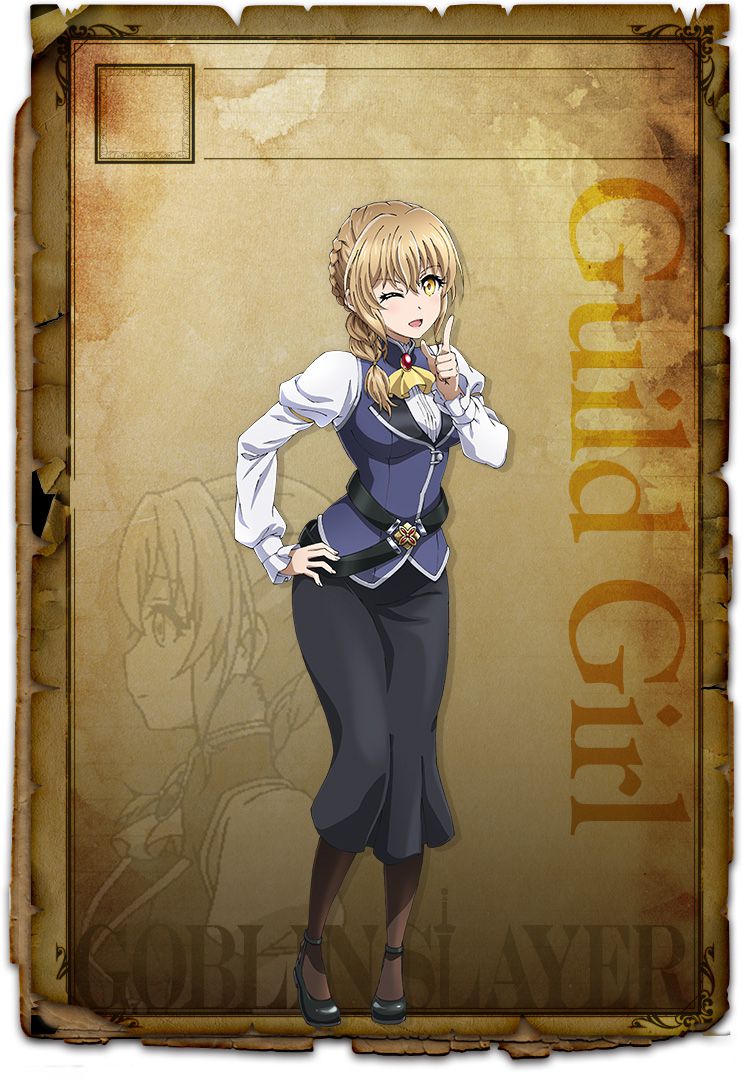 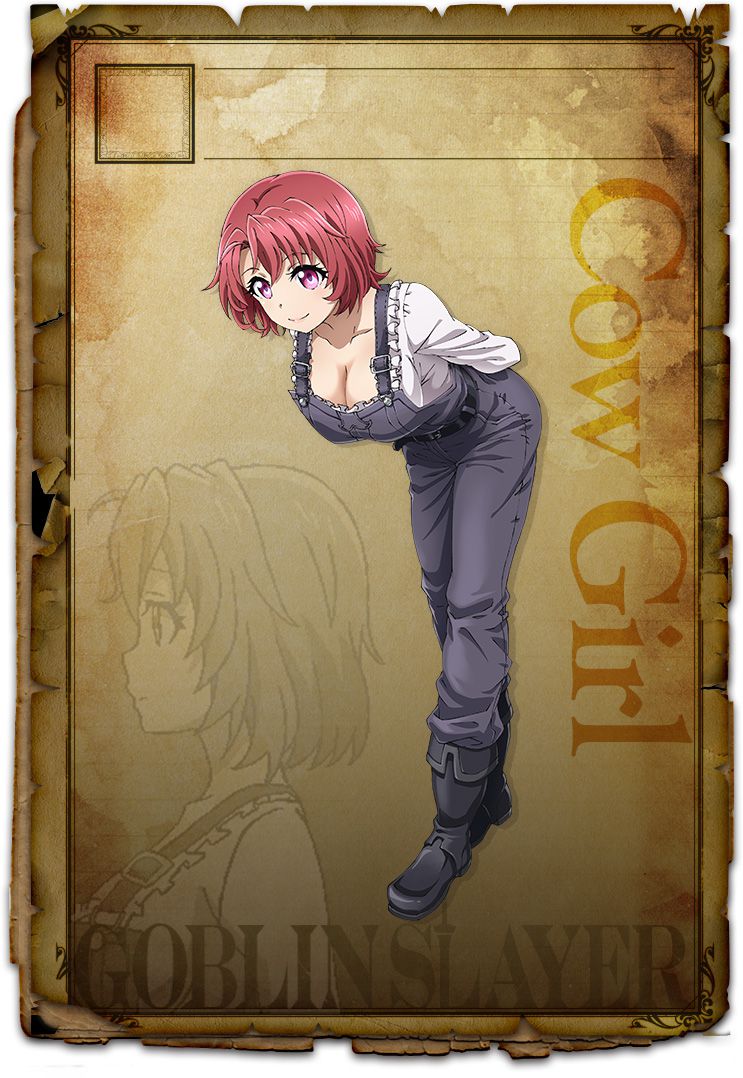 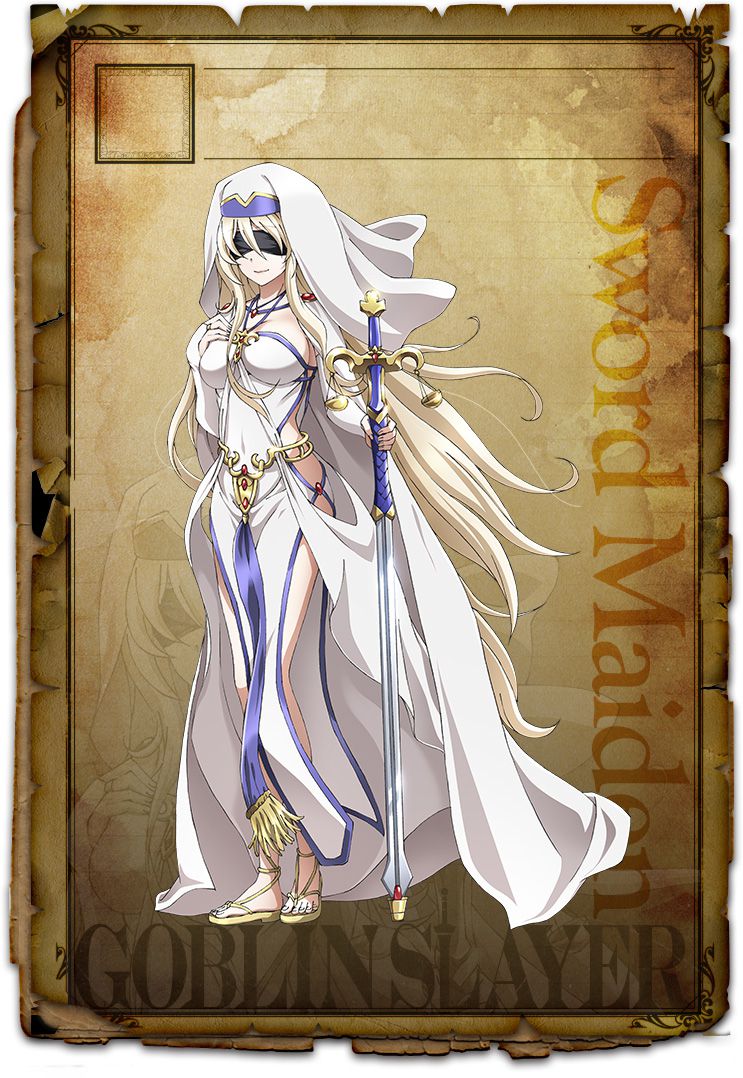 Here is the main promotional video for Goblin Slayer:

Goblin Slayer is an action-adventure fantasy light novel series written by Kumo Kagyu with illustrations by Noboru Kannatsuki. The series began online before being picked up by SB Creative under their GA Bunko imprint in 2016. To date, a total of 14 volumes have been compiled and published. The series places 5th in the 2017 Takarajimasha light novel guide in the paperback format. The series has been adapted into a manga since mid-2016, by Kousuke Kurose. There have also been a few spin-off light novels and manga released in 2017 and 2018, which are set before the events of the main story. Goblin Slayer was adapted into a TV anime during the Fall/Autumn 2018 anime season. The anime aired for a total of 12 episodes and was directed by Takaharu Ozaki (Persona 5 the Animation -The Day Breakers-, Shoujo Shuumatsu Ryokou) and produced by studio White Fox (Re:ZERO, Steins;Gate). A sequel film, Goblin Slayer: Goblin’s Crown, was produced and released in Japanese theatres on February 1st, 2020.

Goblins are known for their ferocity, cunning, and rapid reproduction, but their reputation as the lowliest of monsters causes their threat to be overlooked. Raiding rural civilizations to kidnap females of other species for breeding, these vile creatures are free to continue their onslaught as adventurers turn a blind eye in favor of more rewarding assignments with larger bounties.

To commemorate her first day as a Porcelain-ranked adventurer, the 15-year-old Priestess joins a band of young, enthusiastic rookies to investigate a tribe of goblins responsible for the disappearance of several village women. Unprepared and inexperienced, the group soon faces its inevitable demise from an ambush while exploring a cave. With no one else left standing, the terrified Priestess accepts her fate—until the Goblin Slayer unexpectedly appears to not only rescue her with little effort, but destroy the entire goblin nest.

As a holder of the prestigious Silver rank, the Goblin Slayer allows her to accompany him as he assists the Adventurer’s Guild in all goblin-related matters. Together with the Priestess, High Elf, Dwarf, and Lizard-man, the armored warrior will not rest until every single goblin in the frontier lands has been eradicated for good. 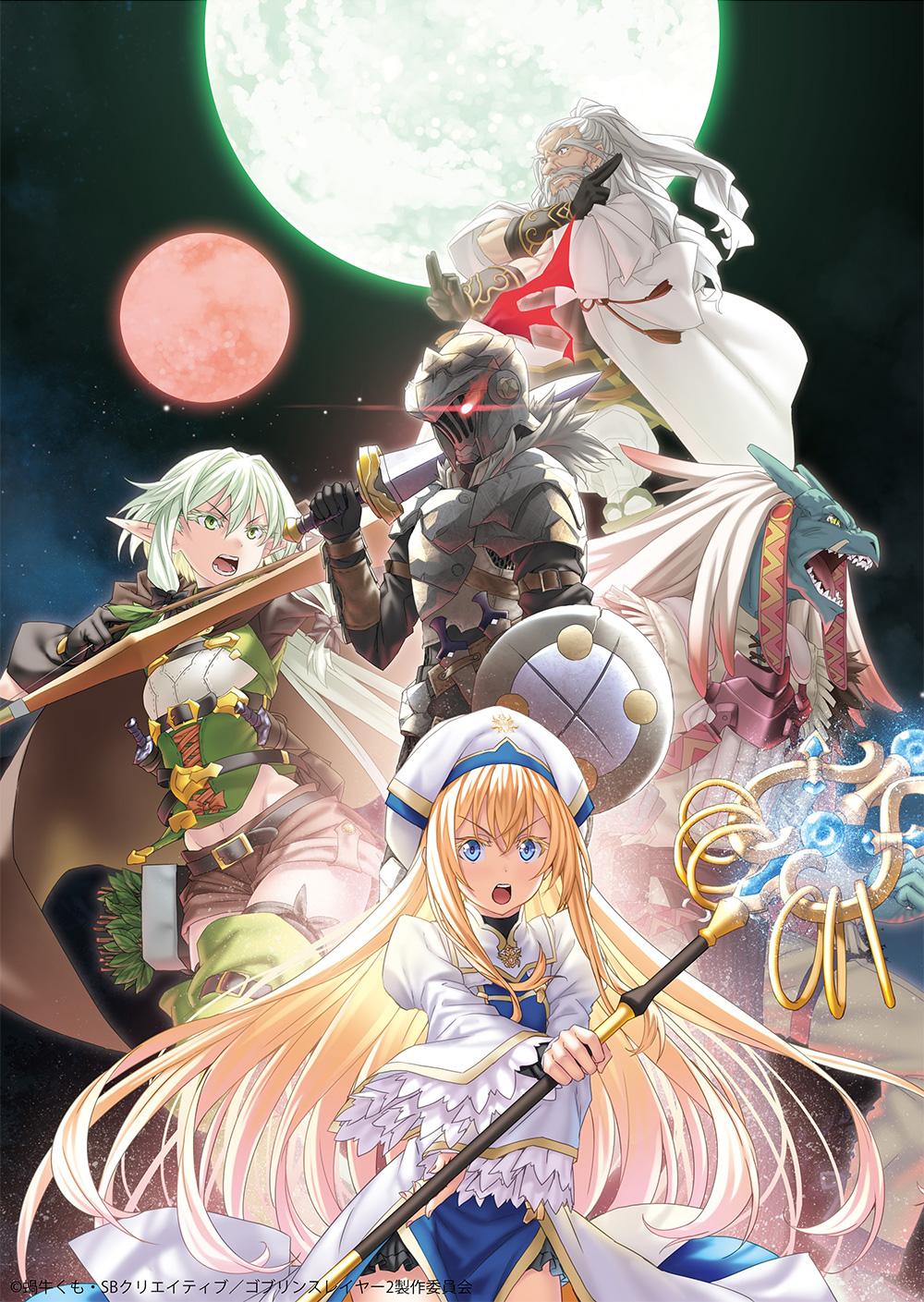 A second season of the Goblin Slayer anime has been announced and is in production.