The official website of the anime adaptation of Kotoyama’s Yofukashi no Uta (Call of the Night) has revealed a brand new visual for the upcoming series. The anime itself will air this July during the Summer 2022 anime season. 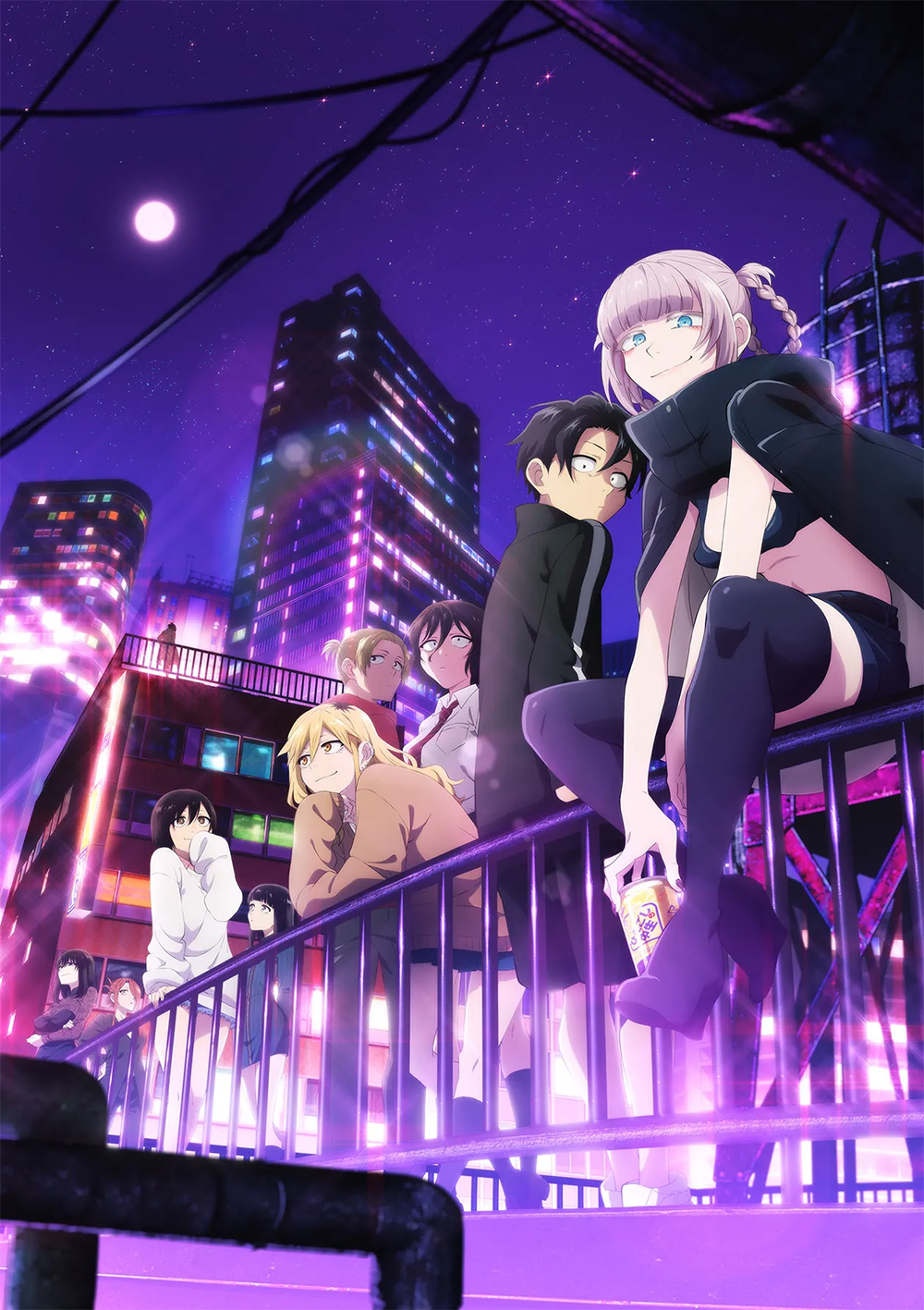 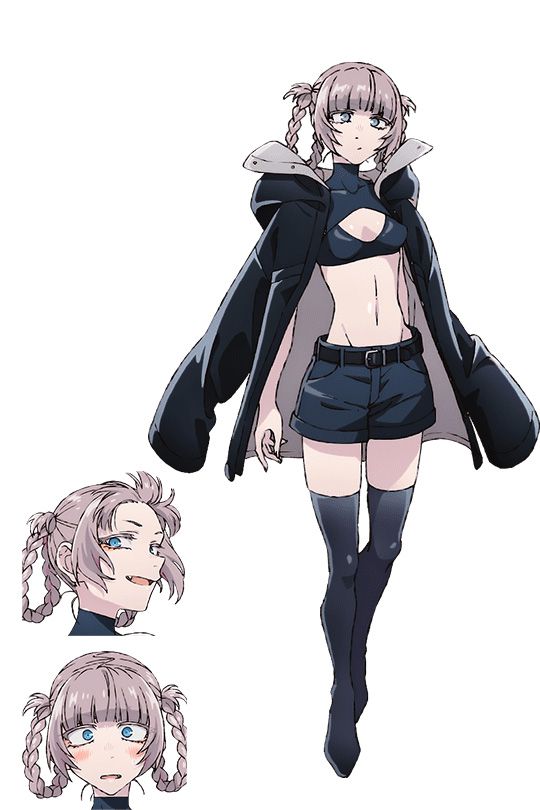 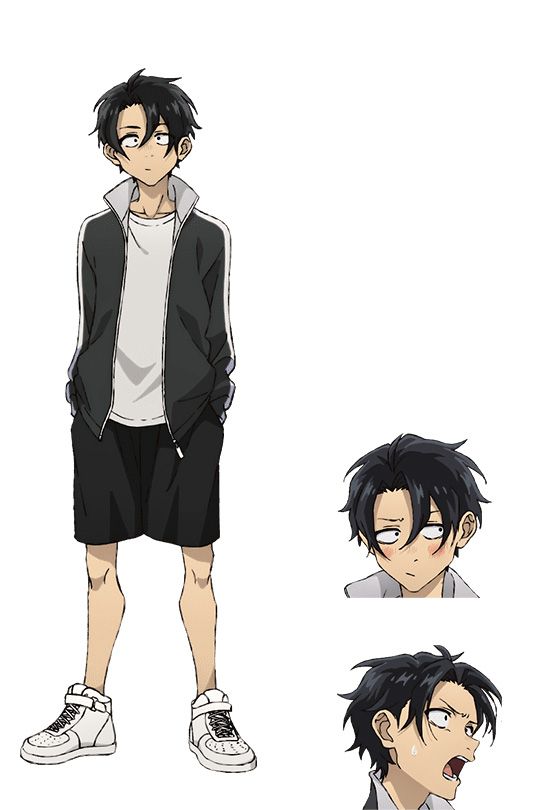 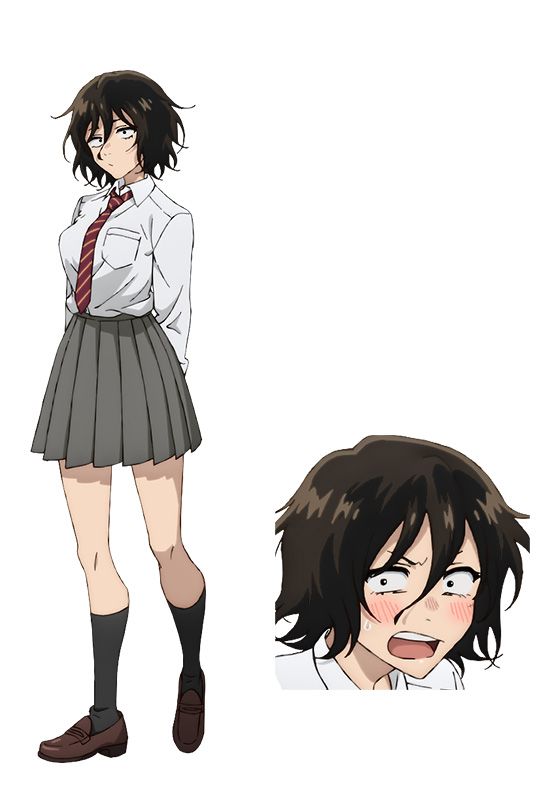 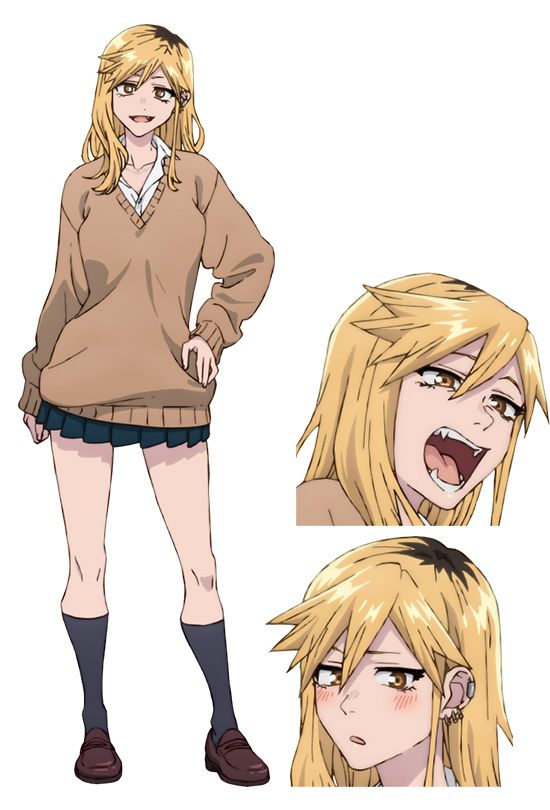 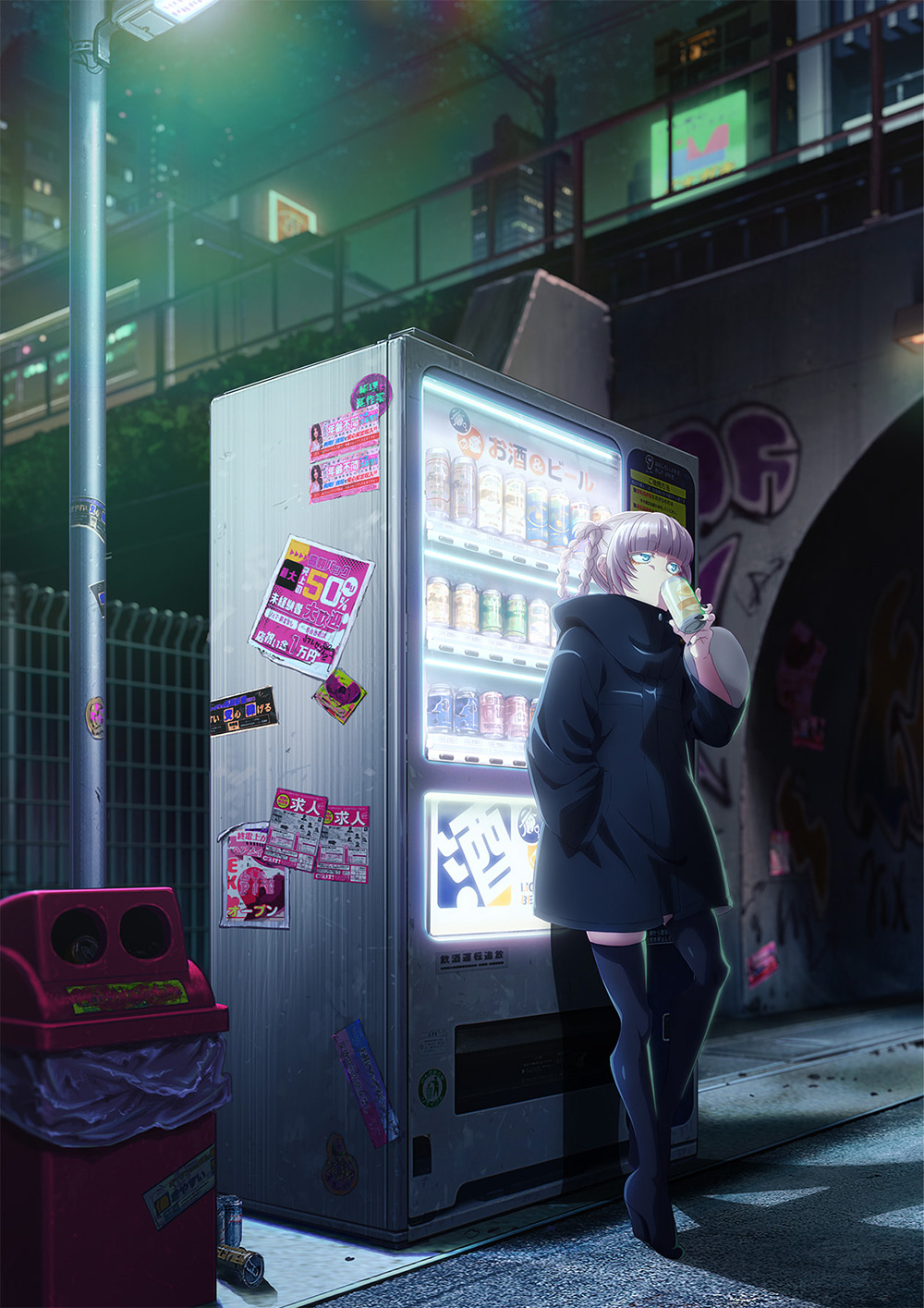