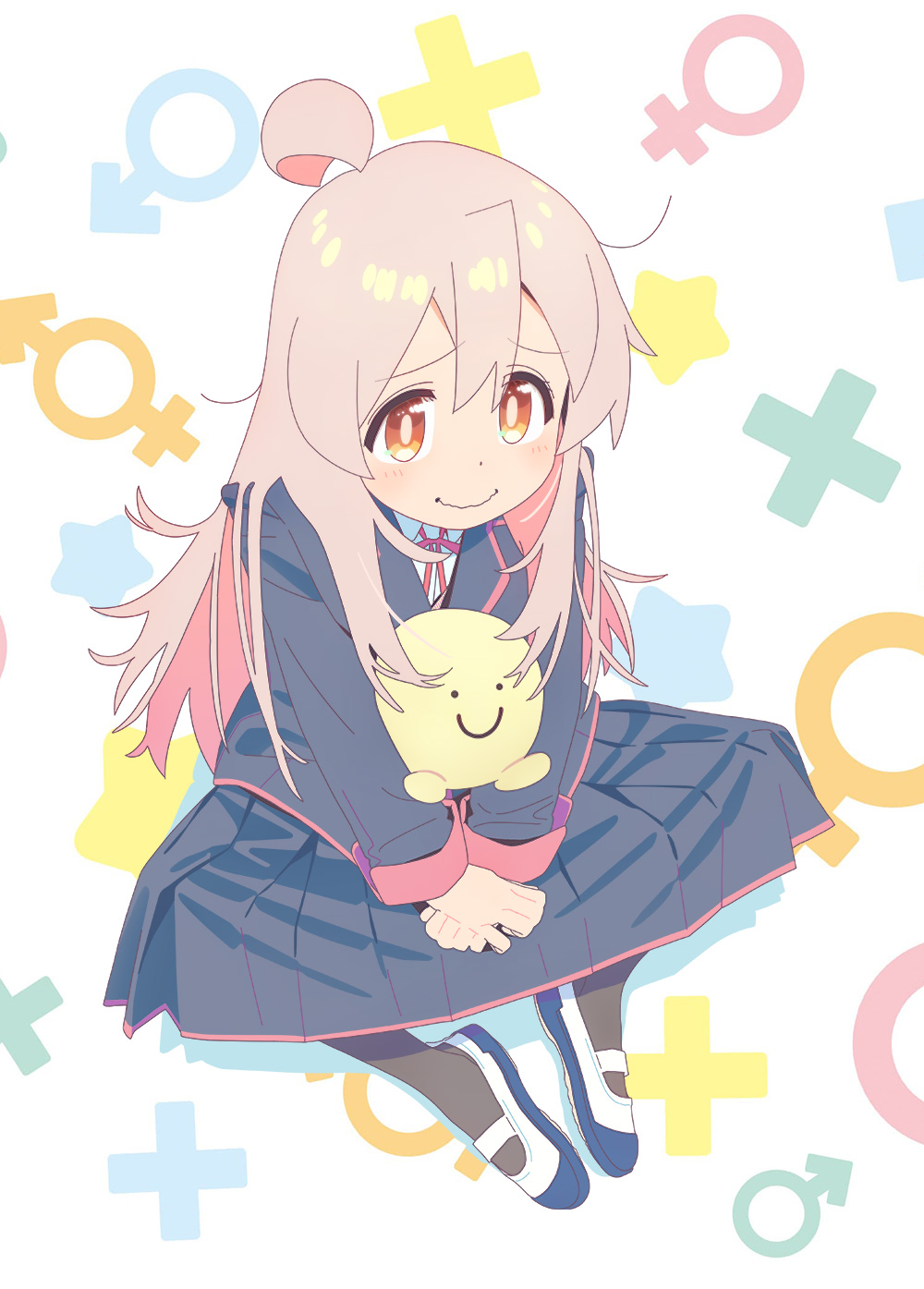 Here is the promotional video announcing the adaptation, as well as celebrating the 6th volumes release:

The leading two members of the cast have been revealed as follows:

Oniichan wa Oshimai! (Onimai: I’m Now Your Sister!) is a slice of life manga written and illustrated by Nekotoufu. The series began in 2017 on Pixiv, before being picked up by Ichijinsha under their Monthly Comic Rex magaziine.in 2019. To date, a total of 6 volumes have been published. Since the release of the first volume, over 500,000 copies of the manga have been sold.

Here is the series’ MAL synopsis:

Mahiro Oyama was just a normal erotic-game loving dude…until he woke up one morning as a woman! Turns out his mad-scientist little sister, Mihari, tried out one of her new experiments on him… with a disastrous outcome, as far as Mahiro’s concerned! But Mihari is as determined to study him as he is determined to go back to his shut-in, game-playing life, and one thing’s for sure… life is going to get a whole lot weirder from here on out! 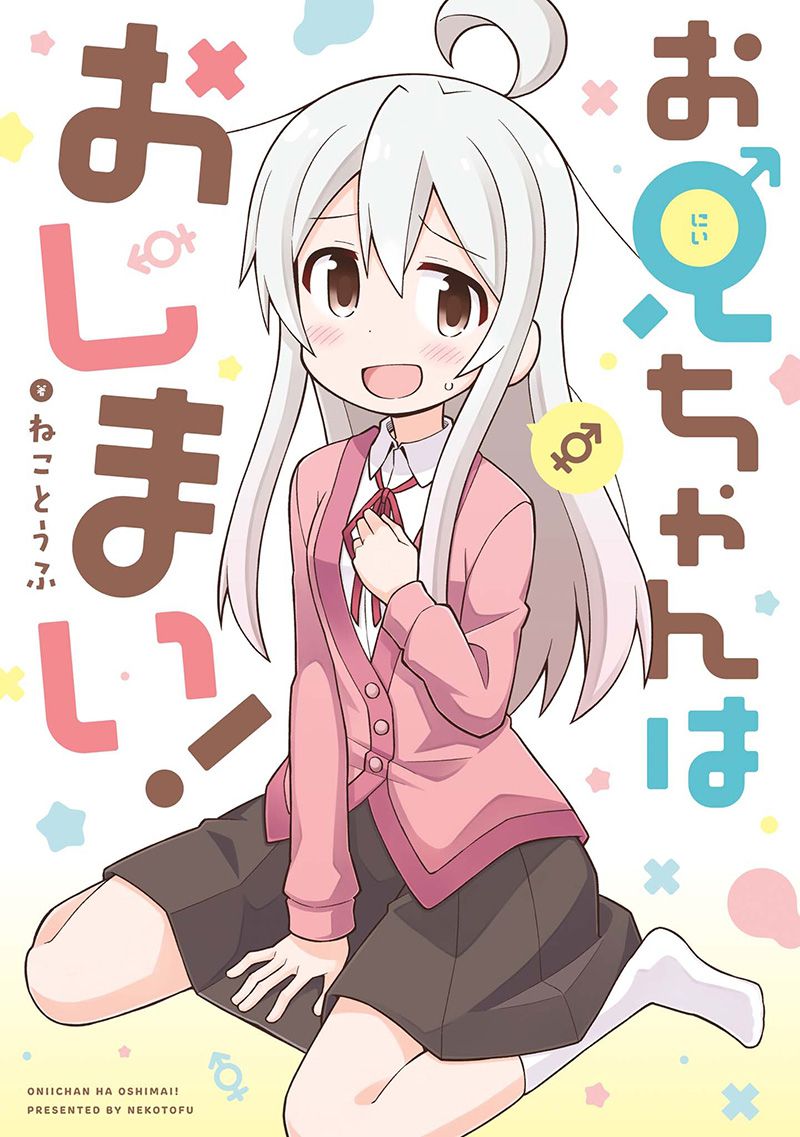 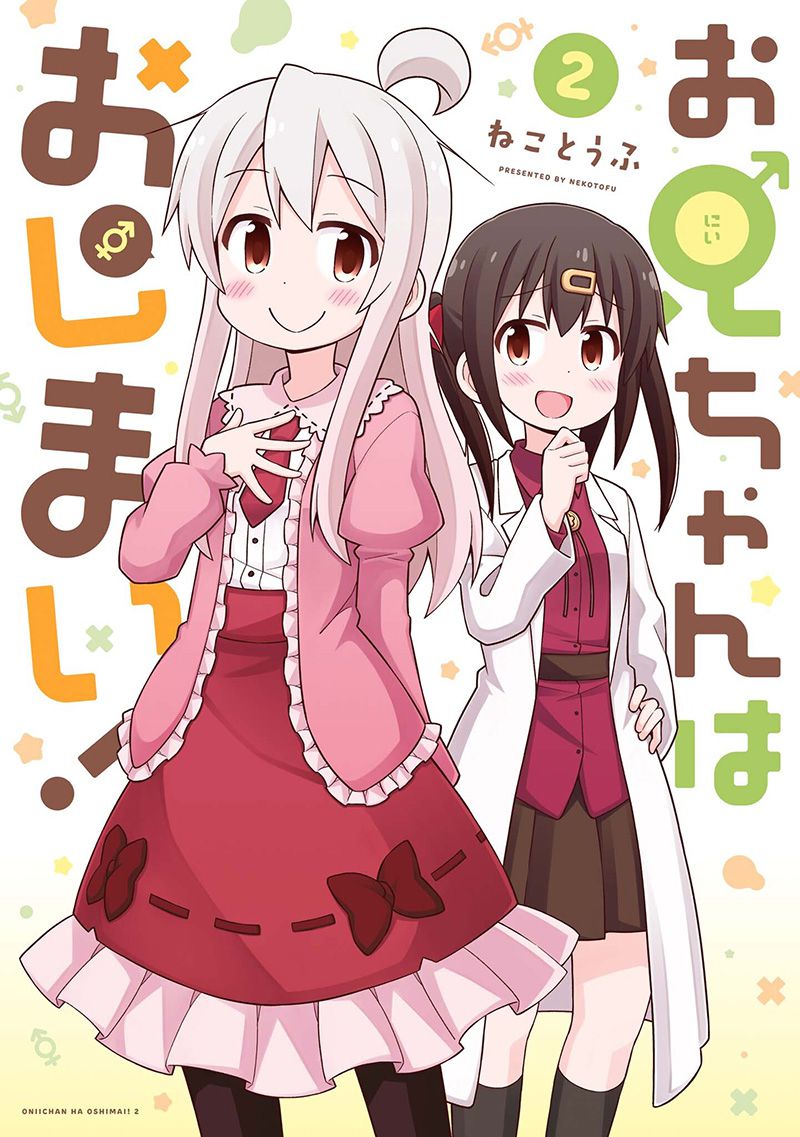 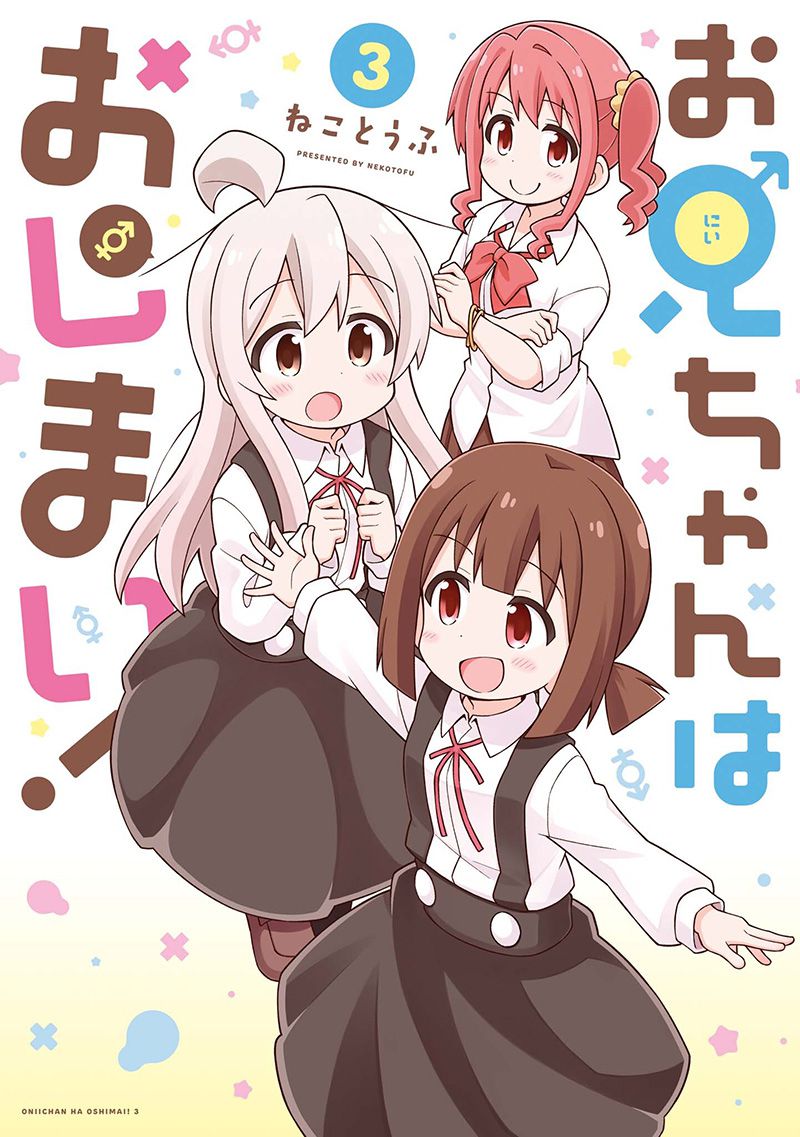 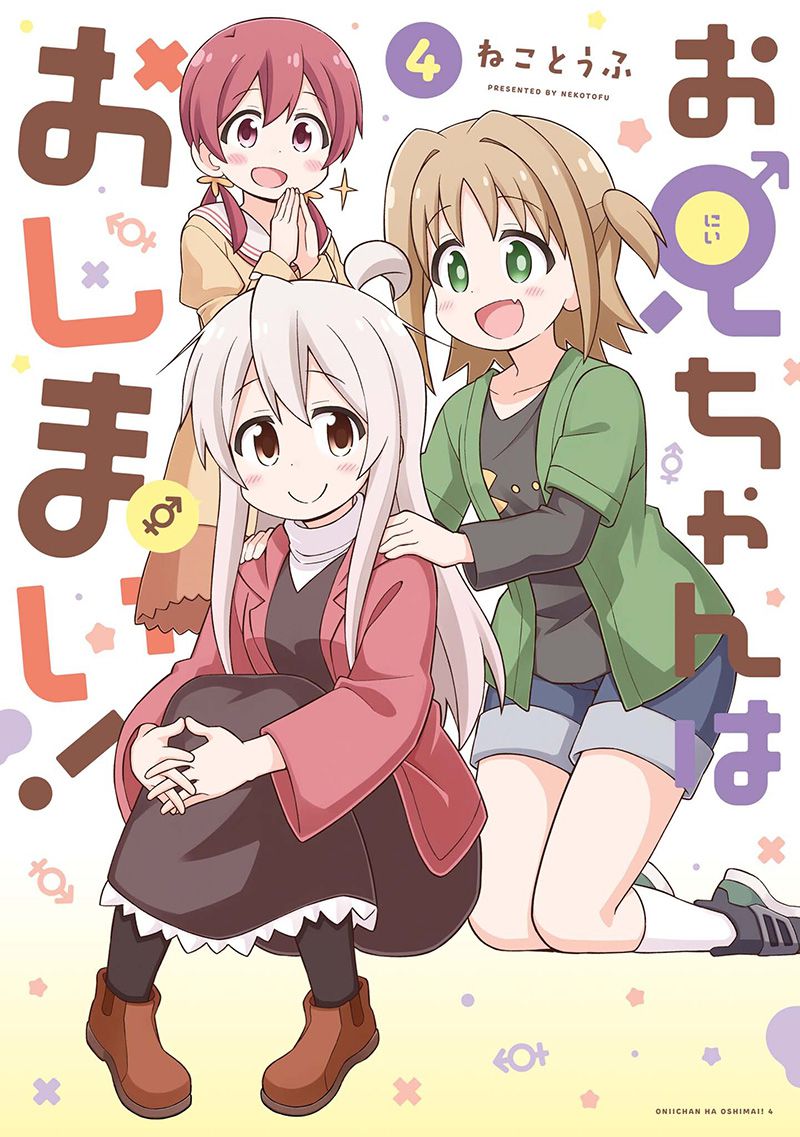 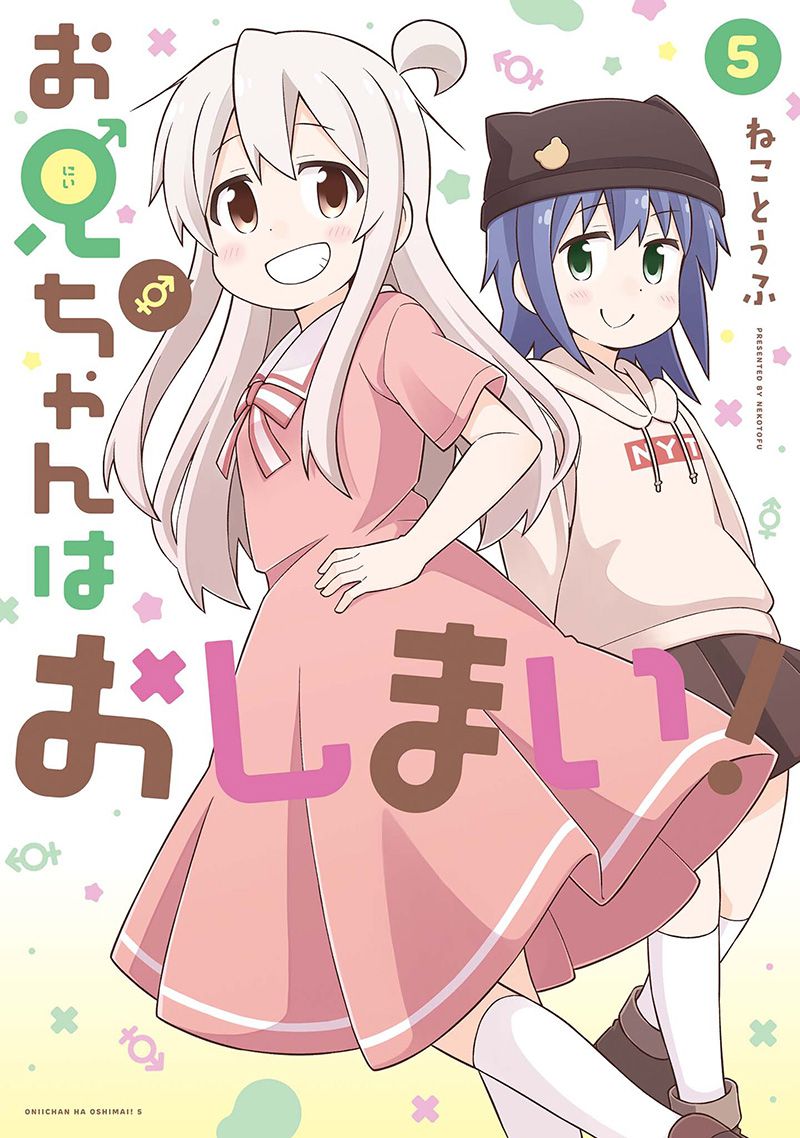 A TV anime adaptation of Oniichan wa Oshimai! has been announced and is in production.