The official website of the TV anime adaptation of Bkub Okawa’s Pop Team Epic has revealed that the upcoming second season will premiere on October 2nd. In addition, a brand new visual has also been released. 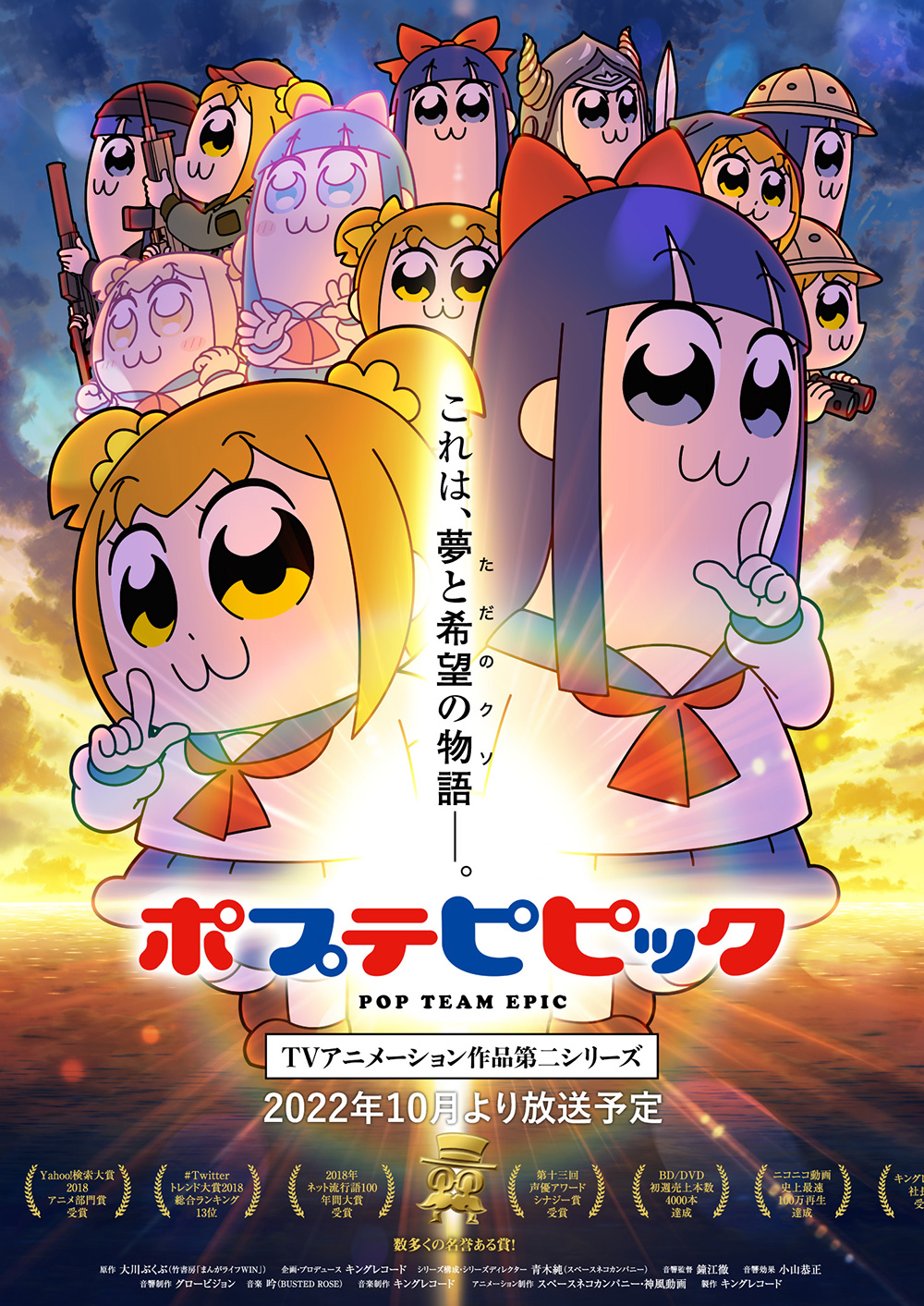 The series features a revolving cast for the anime’s main two cast members, even featuring multiple voice actors/actresses per episode, which will likely continue in the second season. 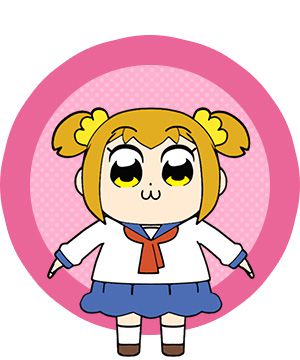 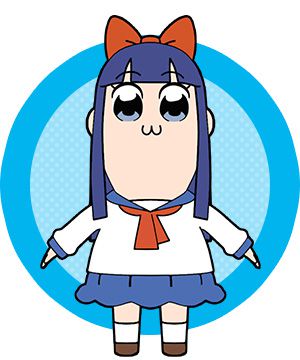 The leading members of the first season include:

Pop Team Epic is a comedy 4koma written and illustrated by Bkub Okawa. The series began in 2014 and is published by Takeshobo under their Manga Life Win magazine. To date, a total of 3 compiled volumes have been published. In Winter 2018, the series received a TV anime adaptation by Jun Aoki and Kamikaze Douga.

Poputepipikku turns absurdist comedy up to eleven with its pop culture references and surreal hilarity. With two bonafide high school girl protagonists—the short and exceptionally quick to anger Popuko, and the tall and unshakably calm Pipimi—they throw genres against the wall and don’t wait to see what sticks. Parody is interlaced with drama, action, crudeness, and the show’s overarching goal—to become a real anime. 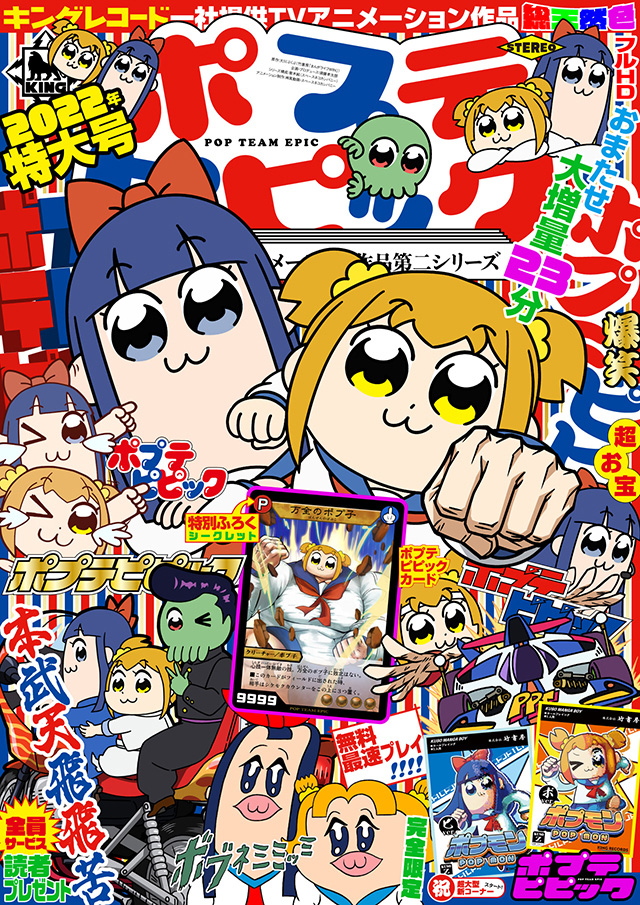 The second season of the Pop Team Epic anime will air every Sunday at 1:30 am JST from October 2nd on Tokyo MX, ATX, and BS11.