Following the broadcast of the latest episode in the anime adaptation of Tatsuya Endo’s Spy×Family, the series announced that a second season is in production. In addition, a movie has also been green-lit. Both are slated to release in 2023. 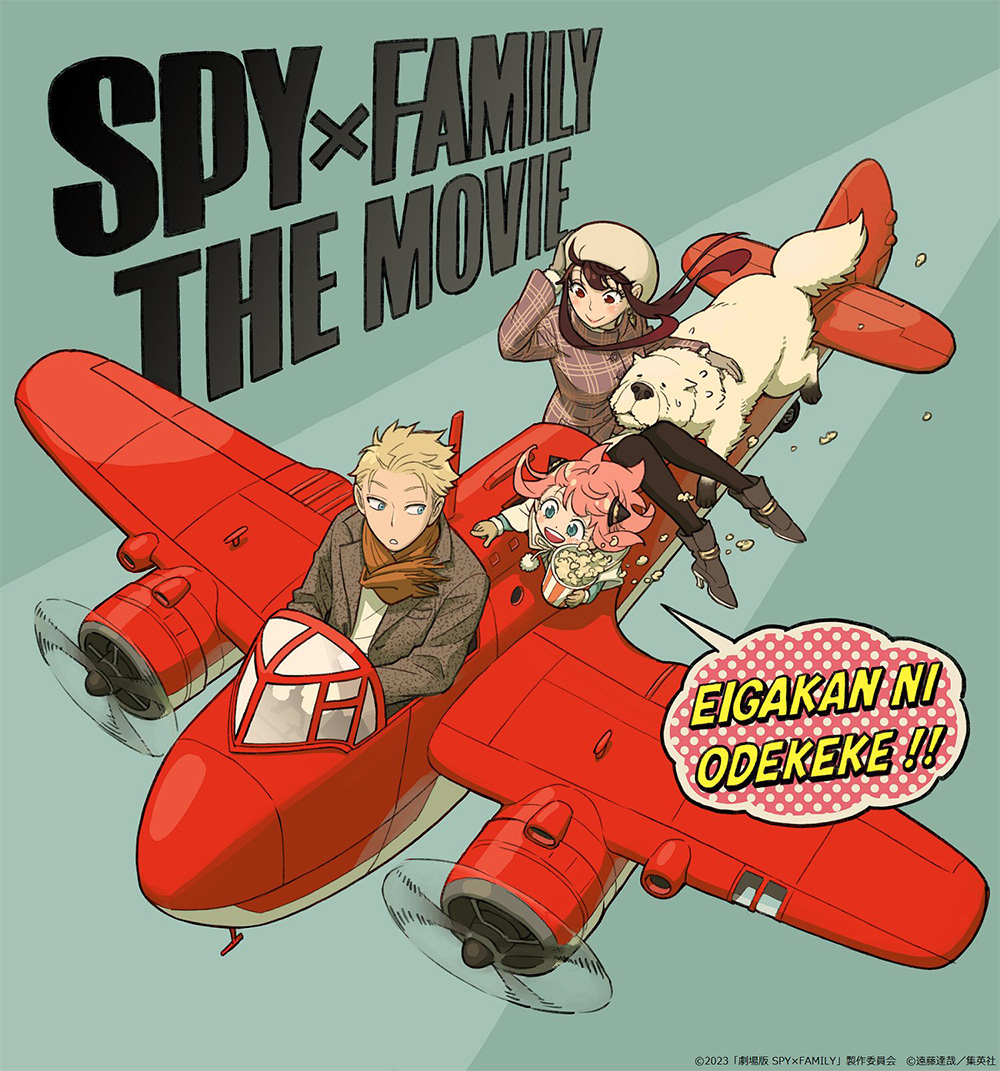 The first season of the Spy×Family anime ran across 2 split cours during the Spring and Fall/Autumn 2022 anime season, set to run for a total of 25 episodes.

Spy×Family is an action-comedy manga written and illustrated by Tatsuya Endo. The series began in early 2019 under Shueisha’s Shonen Jump+ online magazine, with a total of 10 compiled volumes released in Japan. Endo is known for a number of one-shot manga, including Witch Craze, ISpy and Ishi ni Usubeni, Tetsu ni Hoshi. Spy×Family has won a number of awards, including 1st place web manga at the 2019 Next Manga Awards and the 2020 Nationwide Bookstore Employees’ Recommended Comics. To date, the series has over 11 million copies are in circulation in Japan. A TV anime adaptation of the series was produced for the Spring 2022 anime season. Directed by Kazuhiro Furuhashi (Mobile Suit Gundam Unicorn, Rurouni Kenshin) and produced by Wit Studio (Attack on Titan, Vinland Saga) and CloverWorks (Seishun Buta Yarou wa Bunny Girl Senpai no Yume wo Minai, Persona 5: 5 the Animation), the series aired for 12 episodes. The anime is set to return in October 2022 for the remaining 13 episodes. 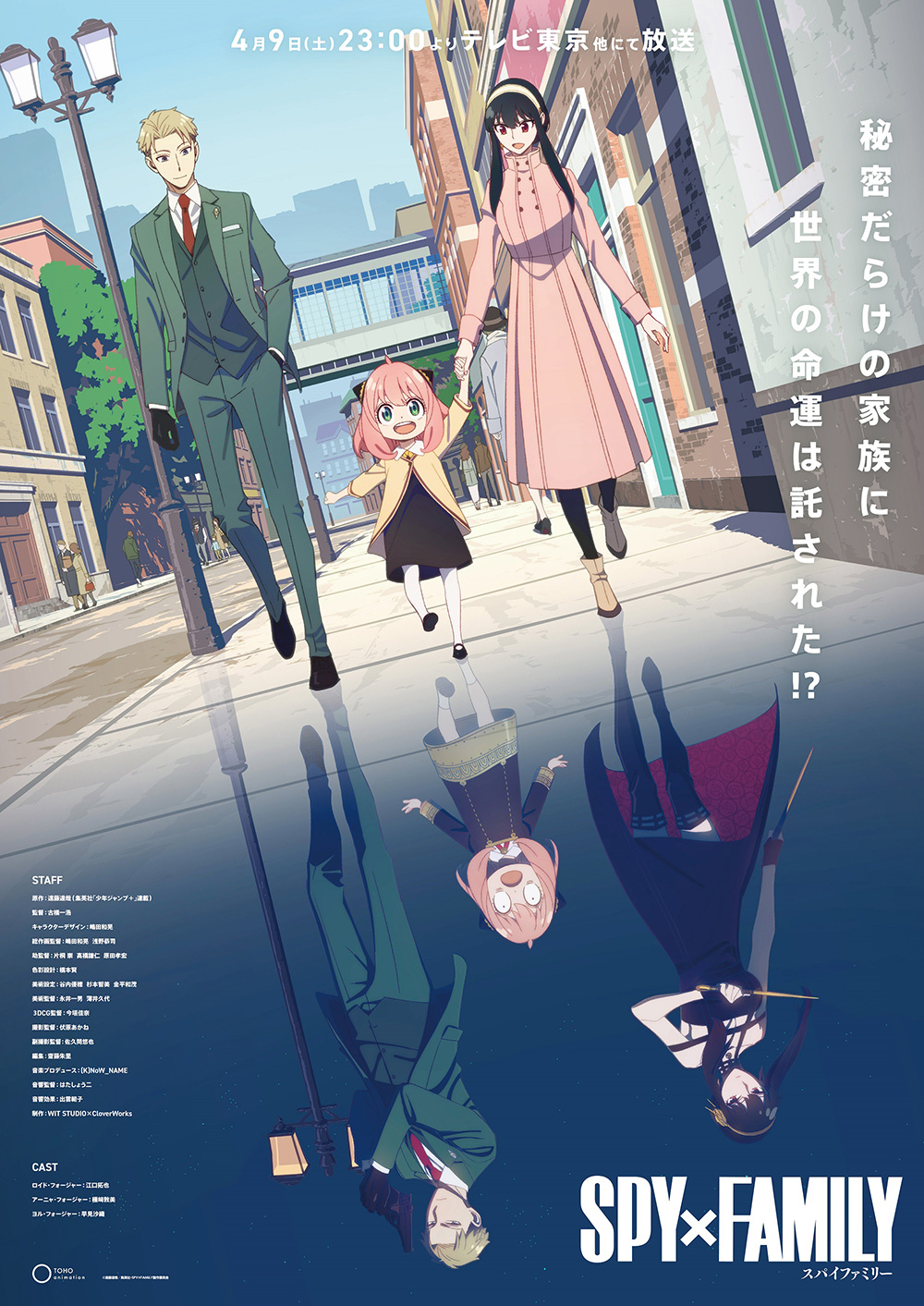 A second season and anime movie of Spy×Family has been announced and is in production.