The official website of the Sword Art Online: Progressive films has announced that the upcoming film, Sword Art Online Progressive: Scherzo of Deep Night (Kuraki Yuuyami no Scherzo), will release in theatres across Japan this Fall/Autumn. In addition, the first key visual and trailer has been revealed. 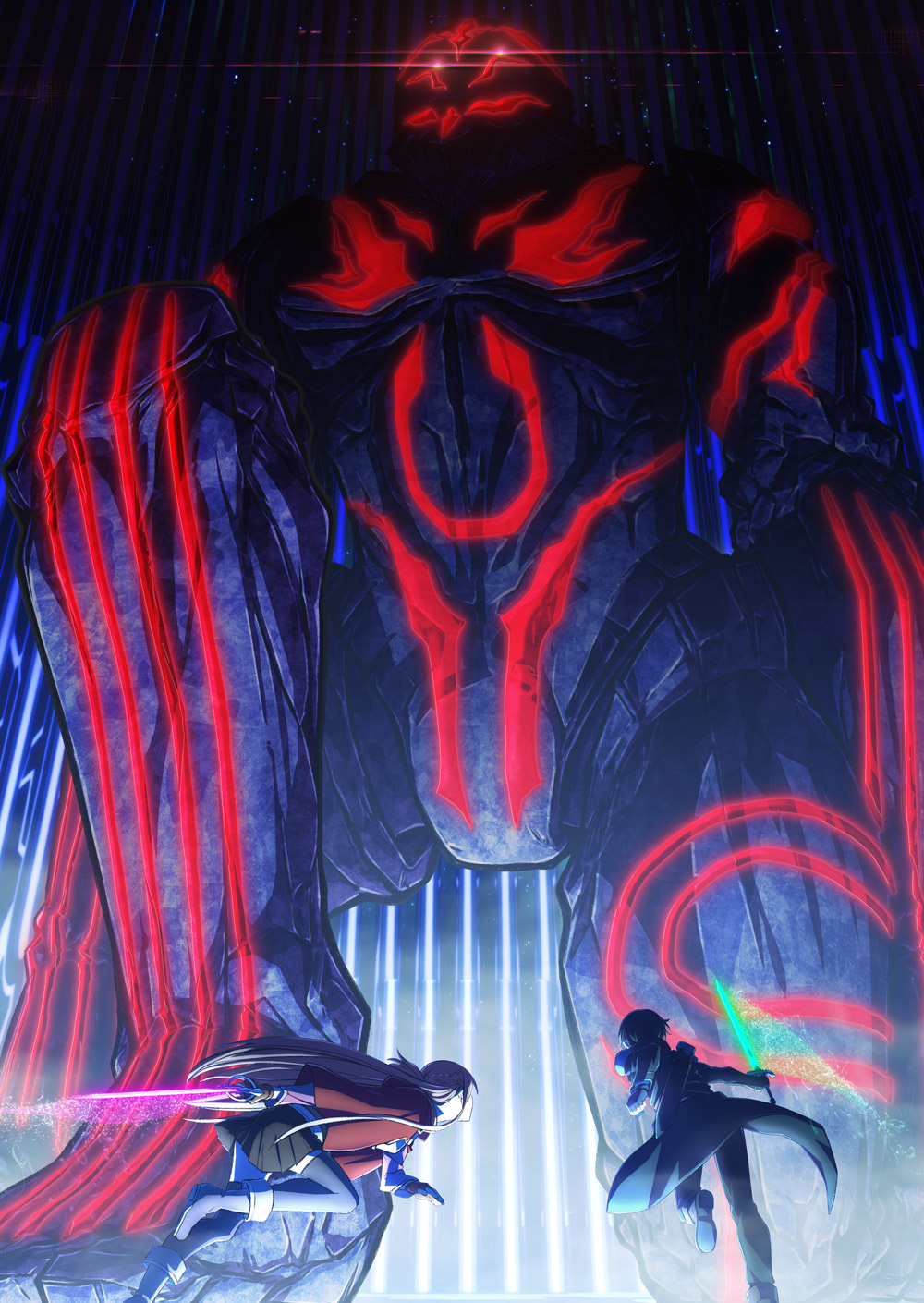 Here is the first trailer for the second film:

Advanced tickets for the movie will go on sale from April 29th. The ticket will include a clear file and a Mubichike Digital Card, retailing for ¥1,500 (~ US 12.10).

The film will be adapting the 4th volume in the Sword Art Online: Progressive series, a re-telling of the original light novel’s first arc. The volume tackles how players progress past the 5th floor in Aincrad. The first film adapted the first half of volume 1. Volume 1 part 2, and volumes 2 and 3 will not be covered in the sequel film.

The main cast of the Scherzo of Deep Night includes: 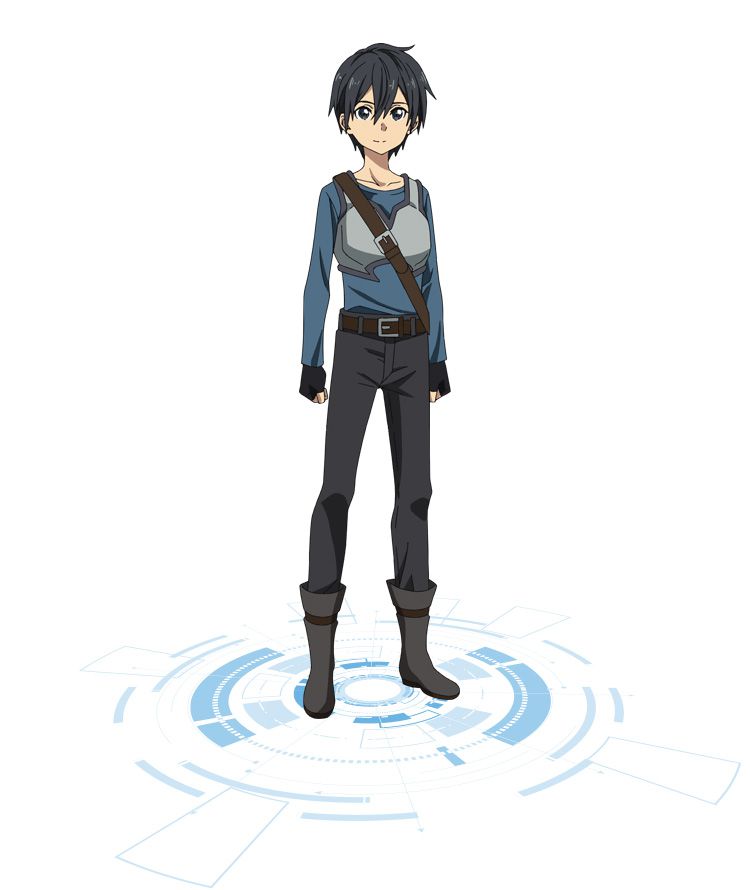 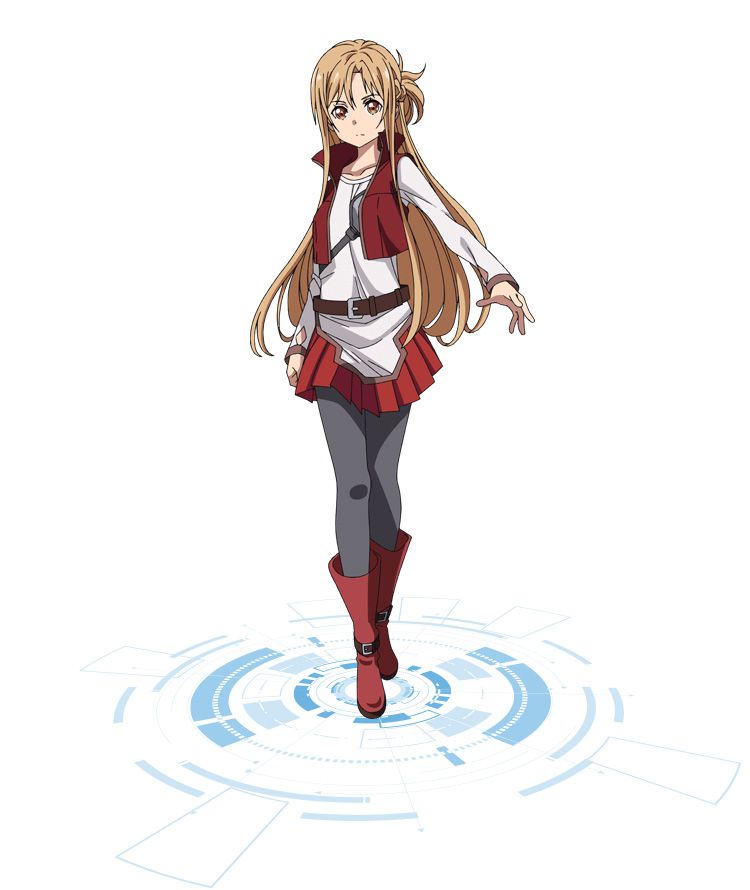 The main members of the film’s production staff consists of:

Sword Art Online is a light novel series written by Reki Kawahara and illustrated by abec, who also is the author of Accel World. The light novel series began in 2009 being published in ASCII Media Works’ Dengeki Bunko. To date, a total of 26 volumes have been published. Since the series’s debut, the series has sold over 20 million copies worldwide. The series received a TV anime adaptation in 2012, produced by A-1 Pictures. Since the anime’s first broadcast the franchise has blown up in popularity. The anime was followed by a recap film, a second season, and an original anime film that was released on over 1000 screens worldwide. Since then, the series has appeared on a plethora of media with international merchandise, various manga adaptations of the light novel’s arcs, and video games. In addition, Kawahara has relaunched the series as Sword Art Online: Progressive, a re-release of the original light novels with additional content in 2012. 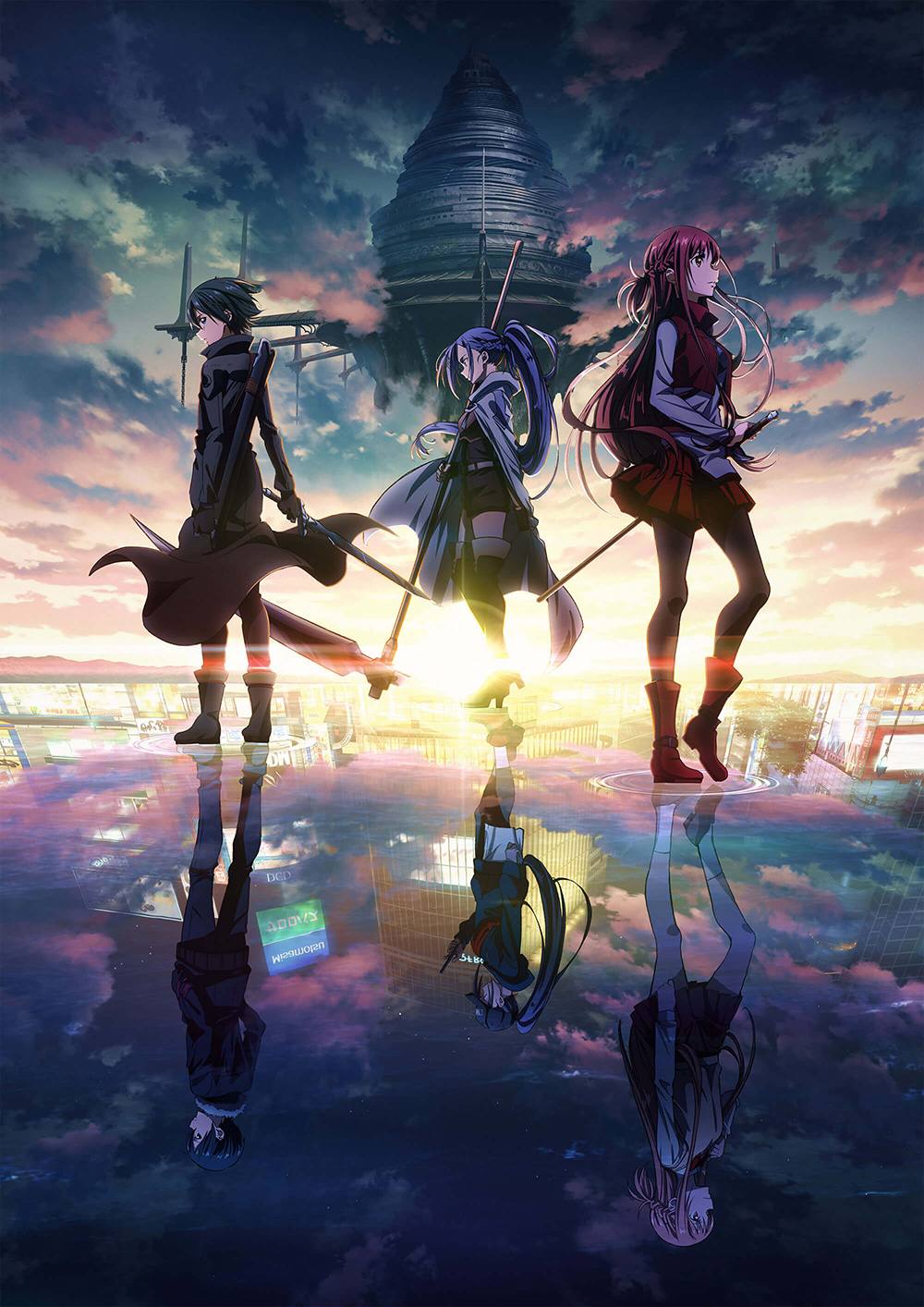 A Sword Art Online: Progressive sequel movie, adapting the 4th volume, has is in production for a Fall/Autumn 2022 release.