The official Twitter account of Kamome Shirahama’s Tongari Boushi no Atelier (Witch Hat Atelier) has announced that the series is getting an anime adaptation. 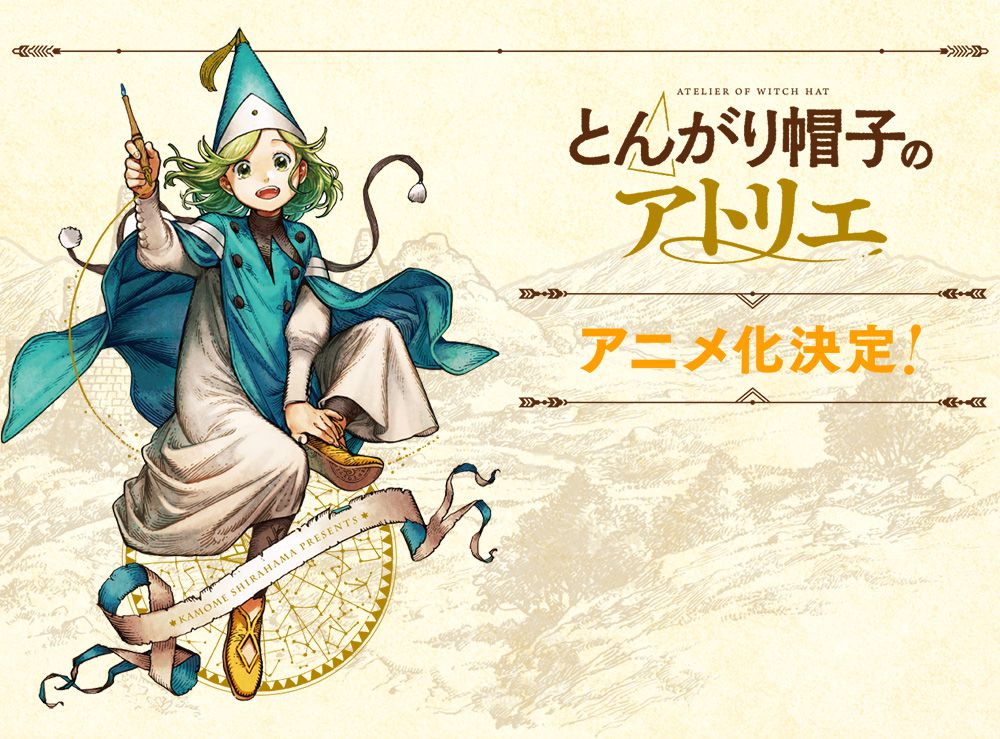 Tongari Boushi no Atelier (Witch Hat Atelier) is a fantasy manga written and illustrated by Kamome Shirahama. The series began in mid-2018 under Kodansha’s Monthly Morning Two magazine. To date, a total of 10 volumes have been compiled and published. The series has over 2.5 million copies in circulation as of April 2022. The series has received numerous awards, including 2019’s Nationwide Bookstore Employees’ Recommended Comics, 2018’s Spanish Manga Barcelona award, and the 2018 Comic-Con International’s Best Manga award.

Coco, a humble dressmaker’s daughter, has always been fascinated by magic and the witches who cast it, despite the strict precautions they take to hide their methods from the public. However, when Coco takes advantage of a golden chance to spy on the skilled witch Qifrey, she realizes that her favorite picture book was a disguised magic book all along! In her excitement, she immediately starts testing out the various spells.

When a spell causes a disaster in her home, Qifrey rescues her just in time and decides to train her, realizing that she is the first lead he has found that could help him track down the Brimmed Caps—a dangerous group of heretics who experiment with forbidden body-altering magic and spread magical artifacts among the commoners. But before Coco and Qifrey can confront the Brimmed Caps, she is going to have to improve her magical skills and learn to get along with Qifrey’s other apprentices. 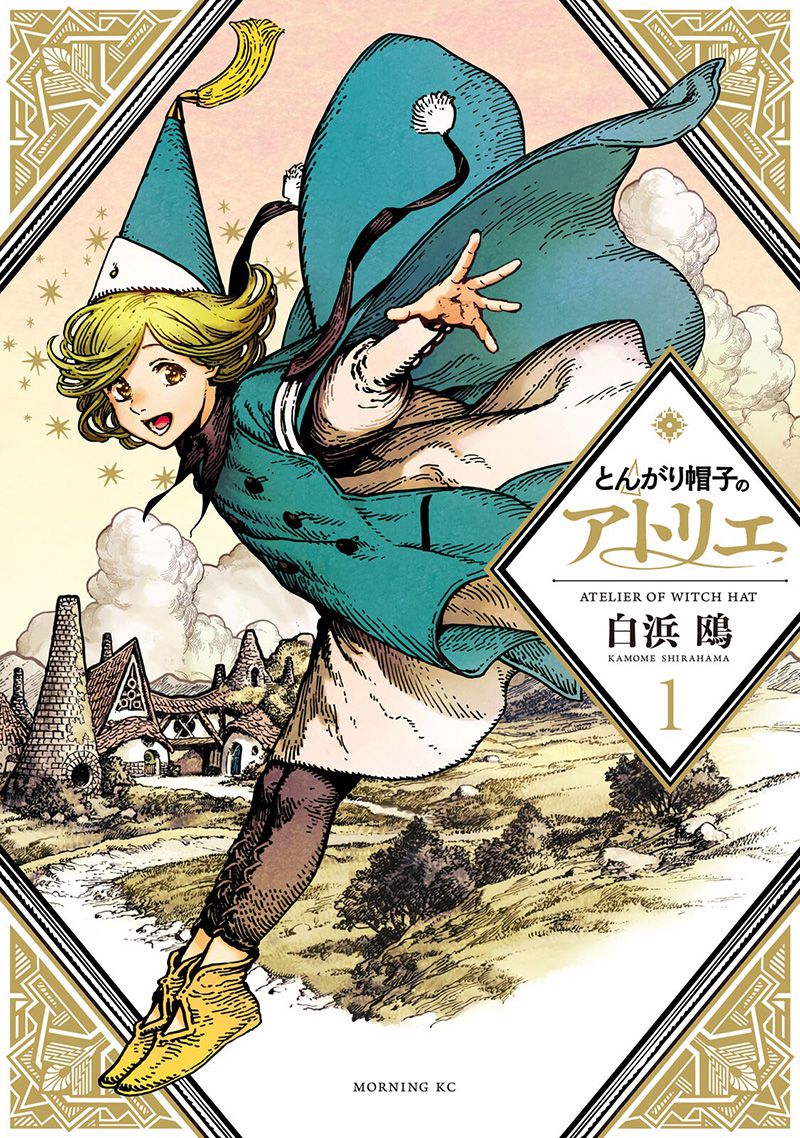 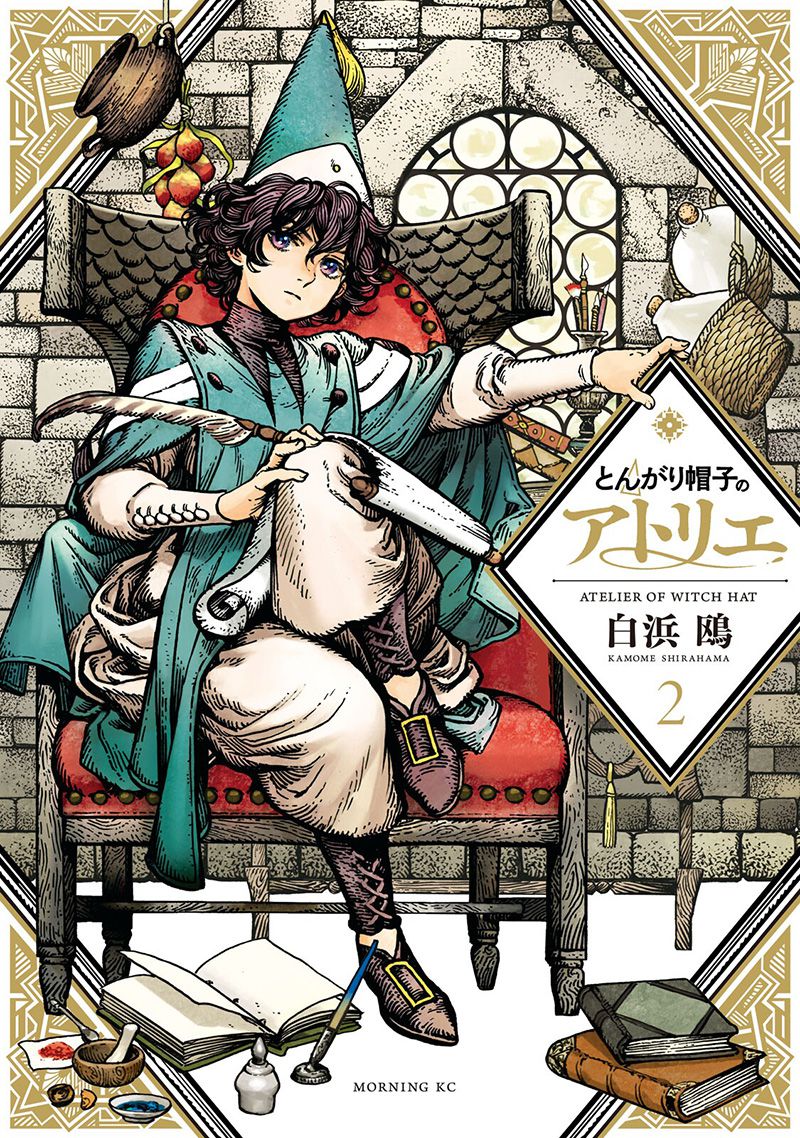 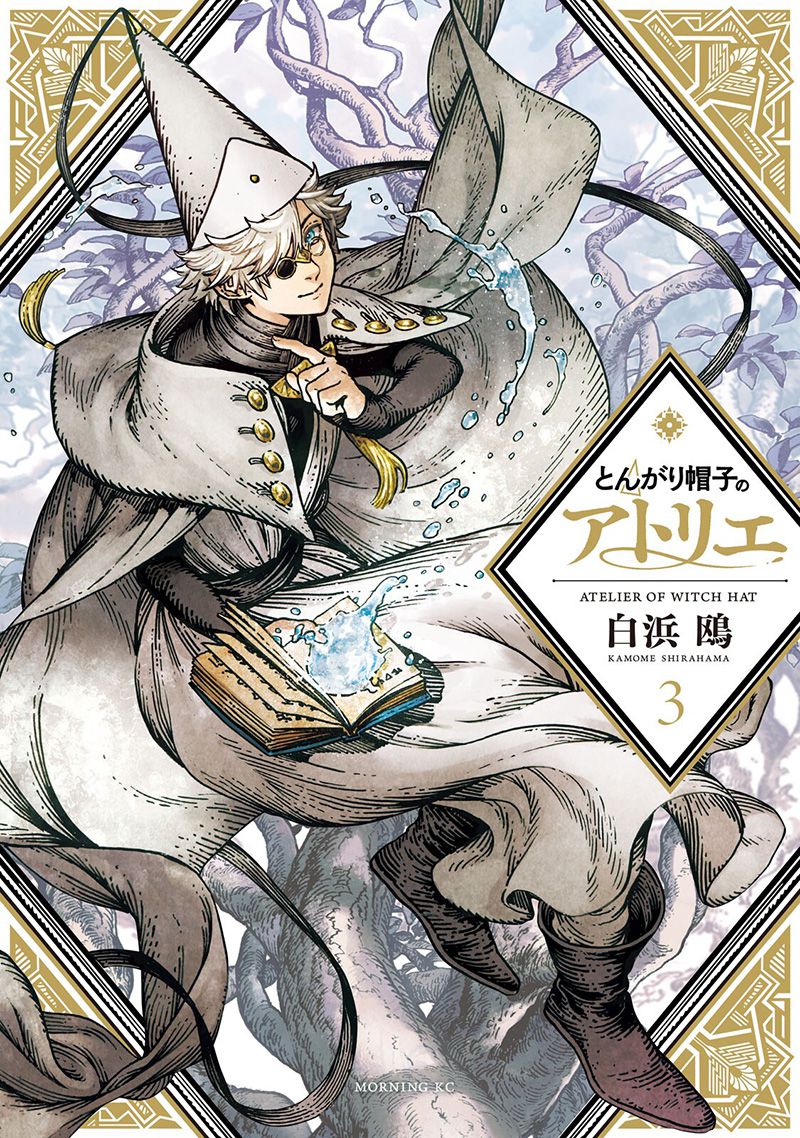 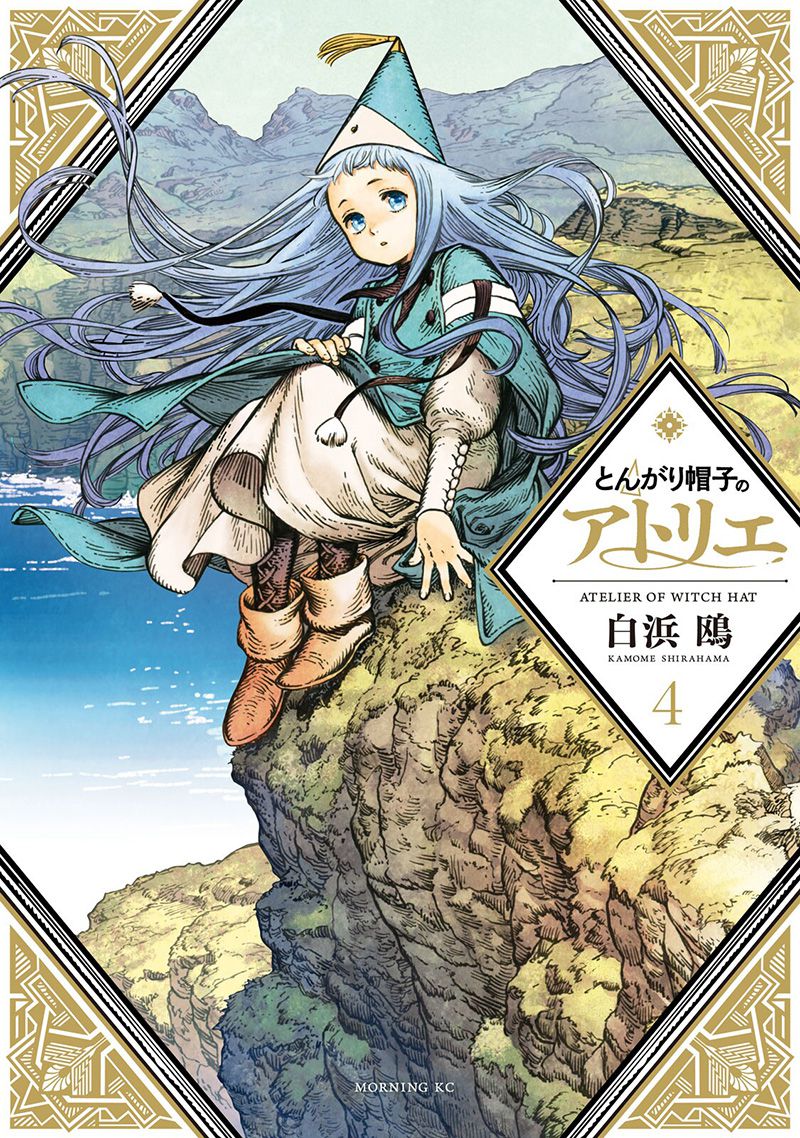 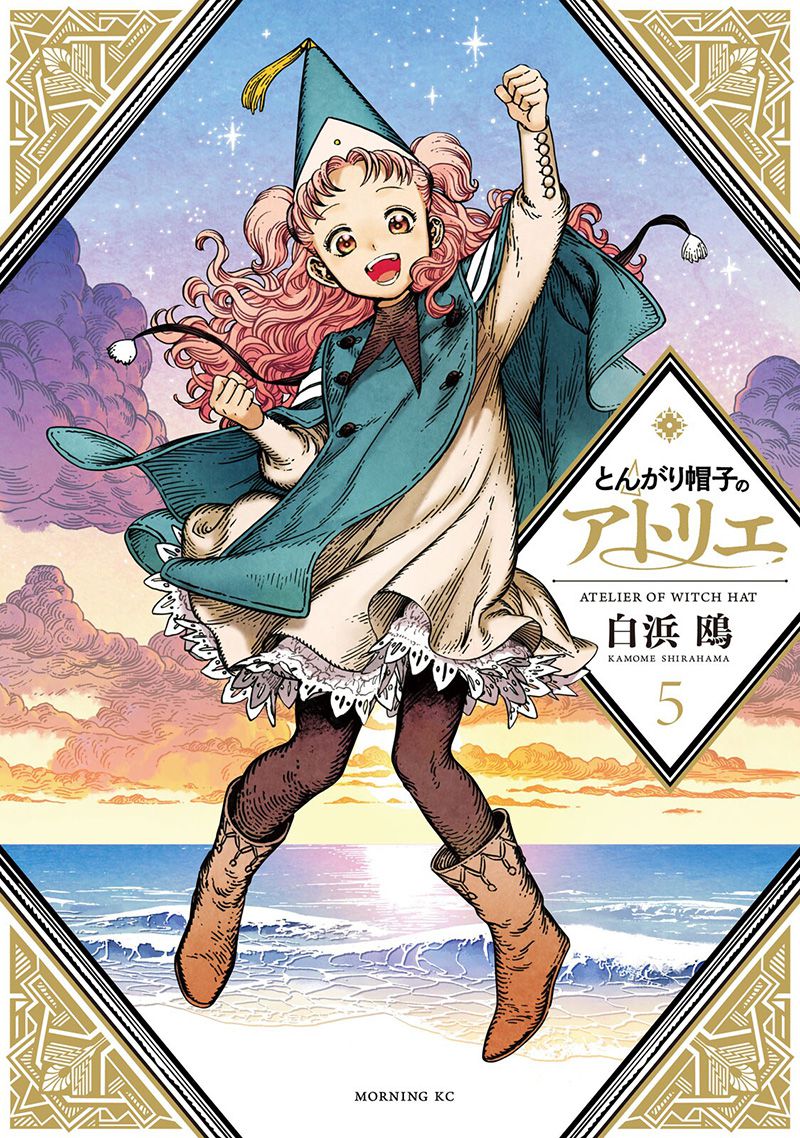 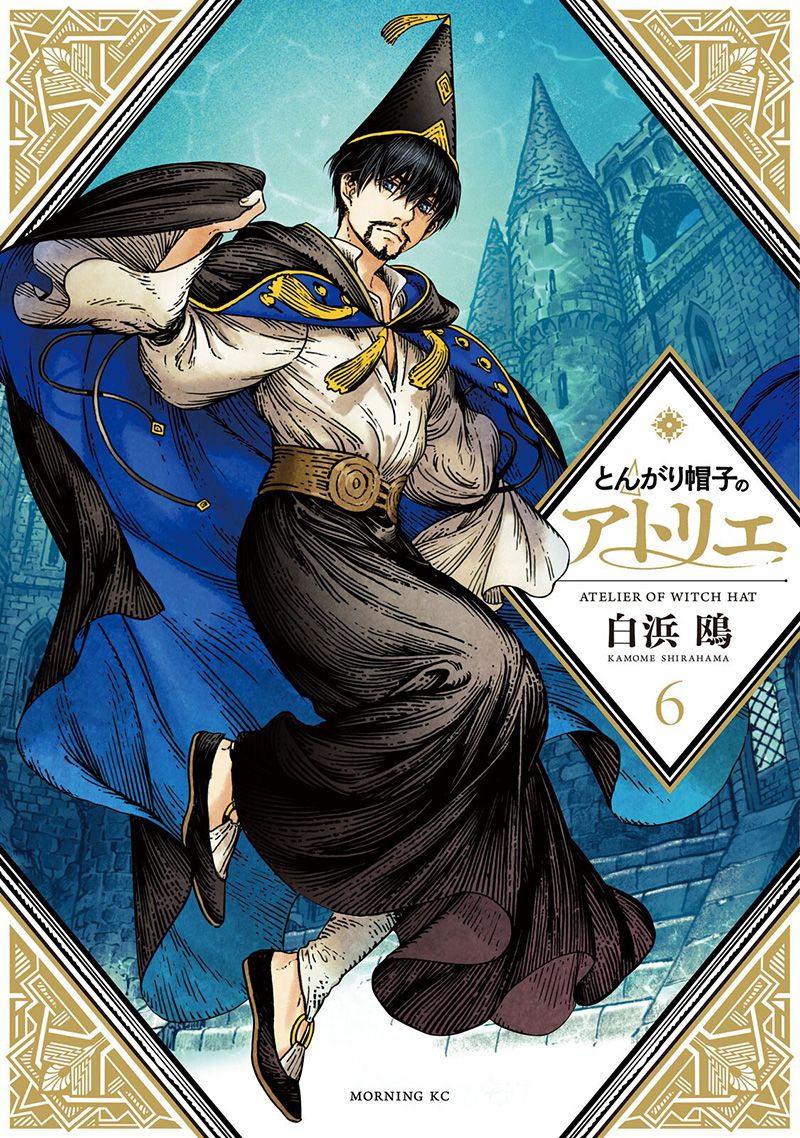 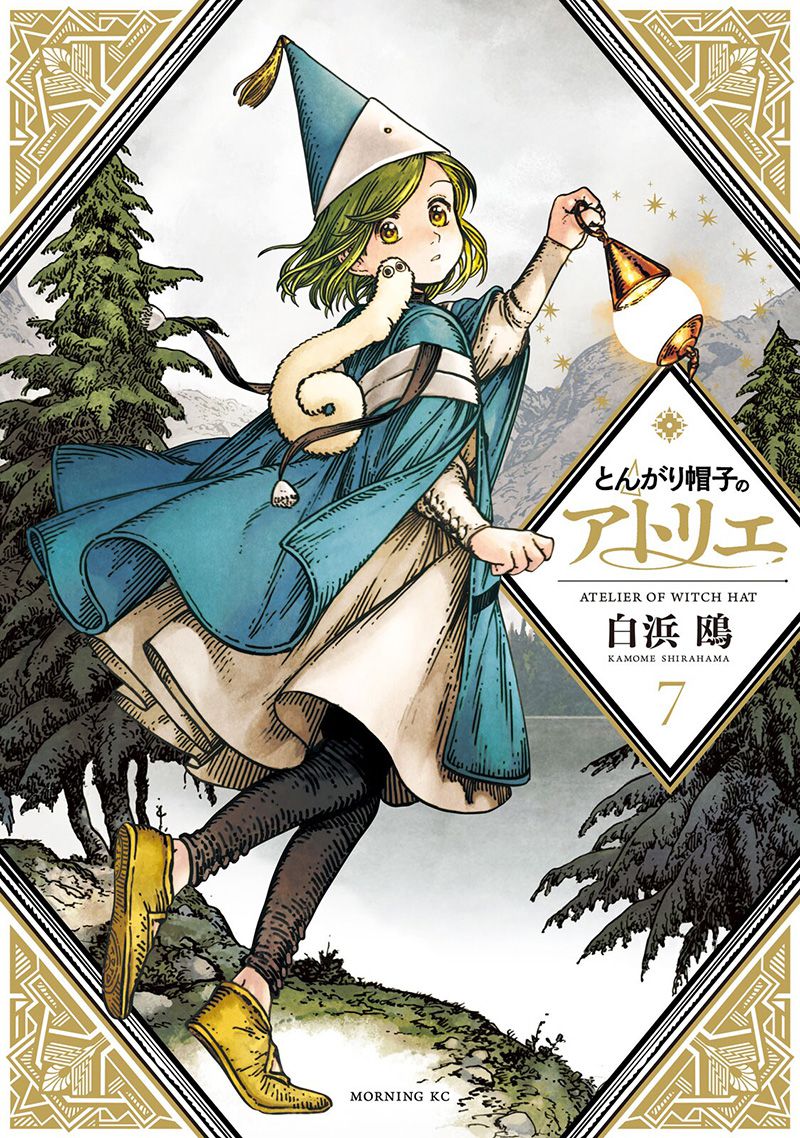 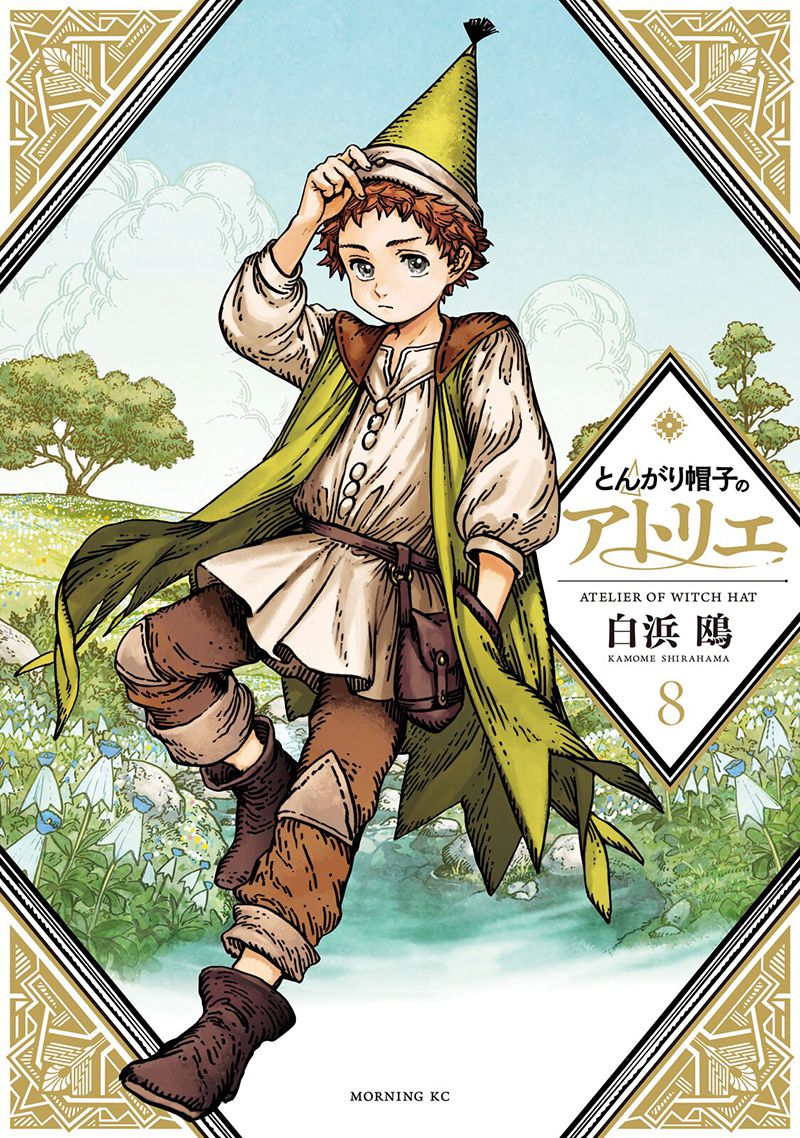 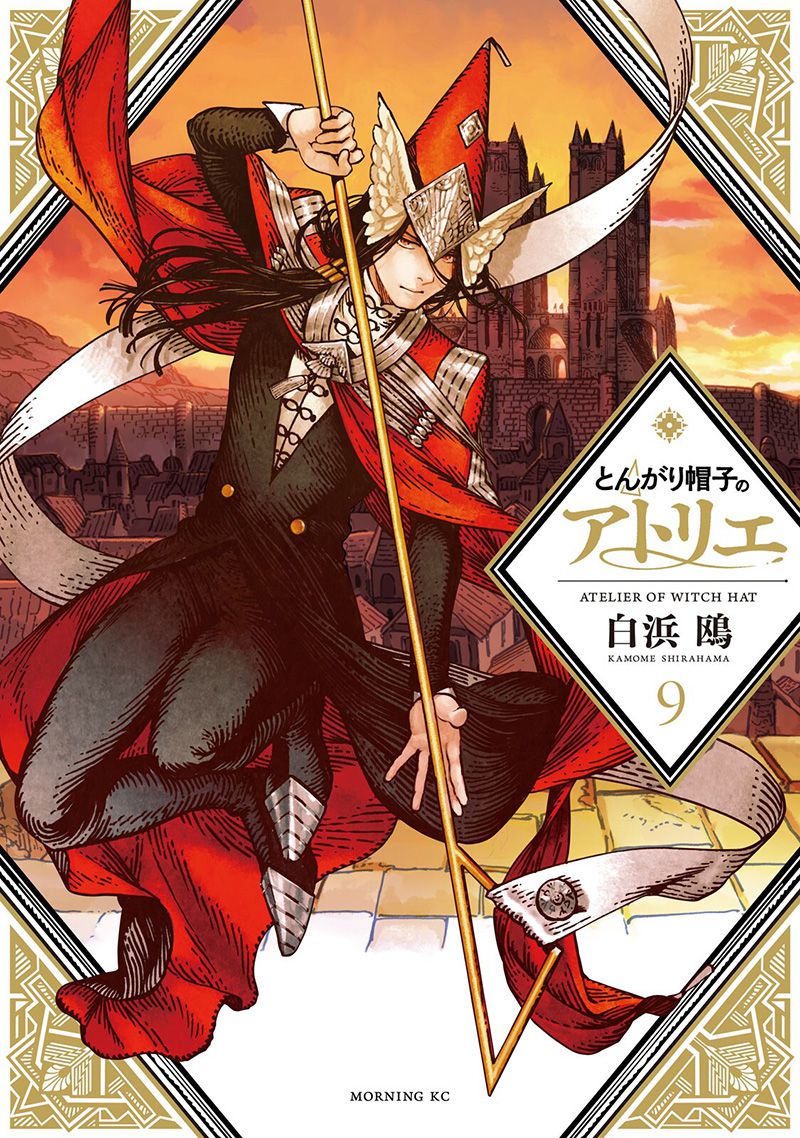 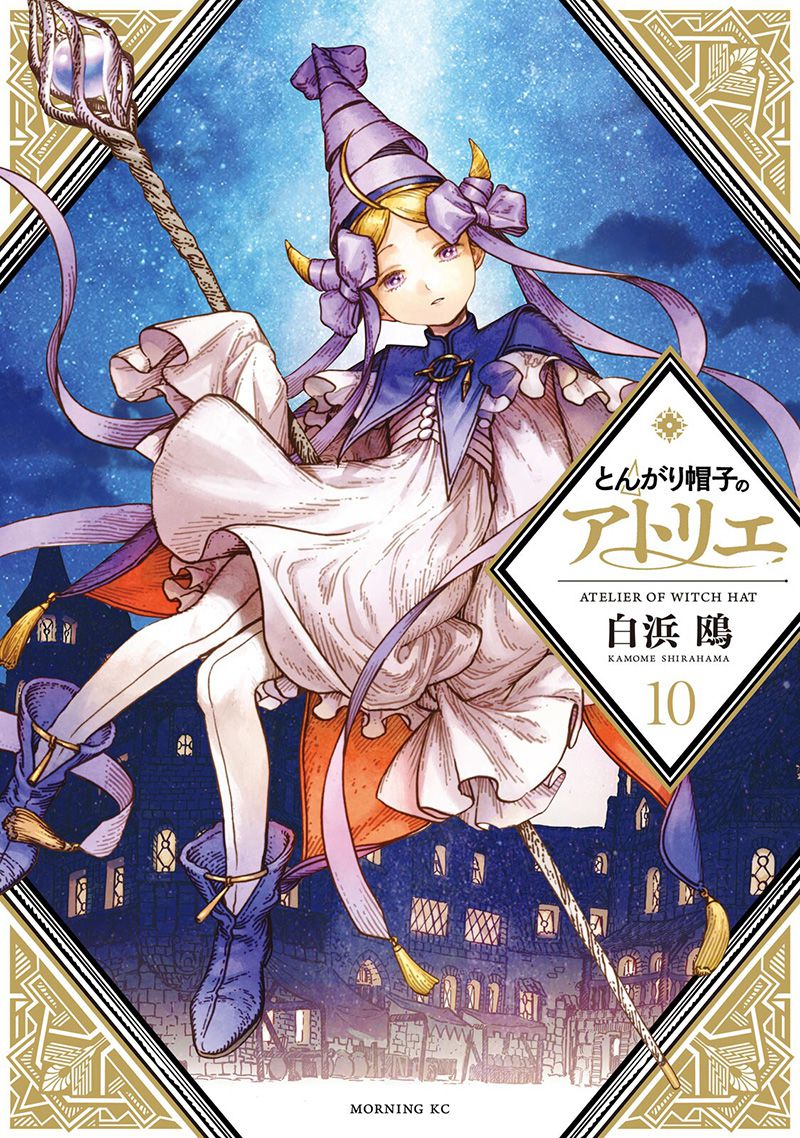 An anime adaptation of Tongari Boushi no Atelier has been announced and is in production.