During Anime Expo 2022, the staff at Toho revealed the first key visual for the upcoming anime adaptation of Yasuhiro Nightow’s Trigun, Trigun Stampede. In addition, the anime’s cast, staff, and promotional video were also revealed. 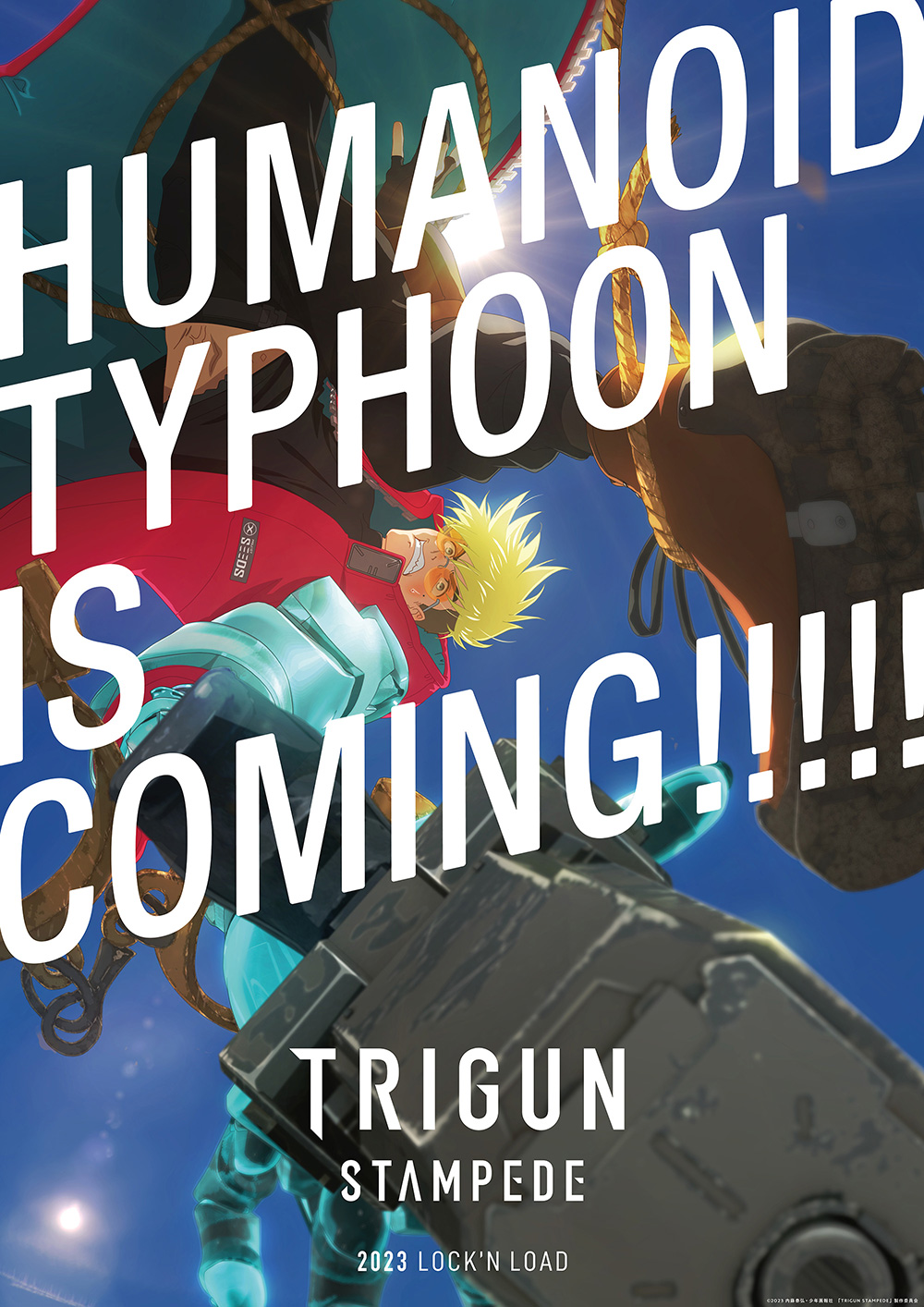 The anime is currently scheduled to air in 2023.

The production staff of Trigun Stampede consists of: 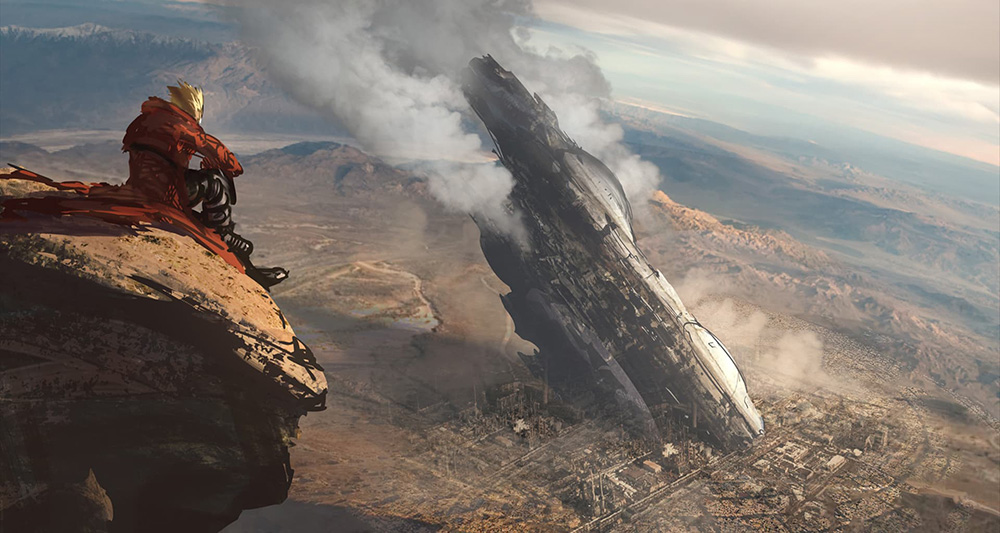 A brand new Trigun anime has been announced and is in production for a 2023 debut.