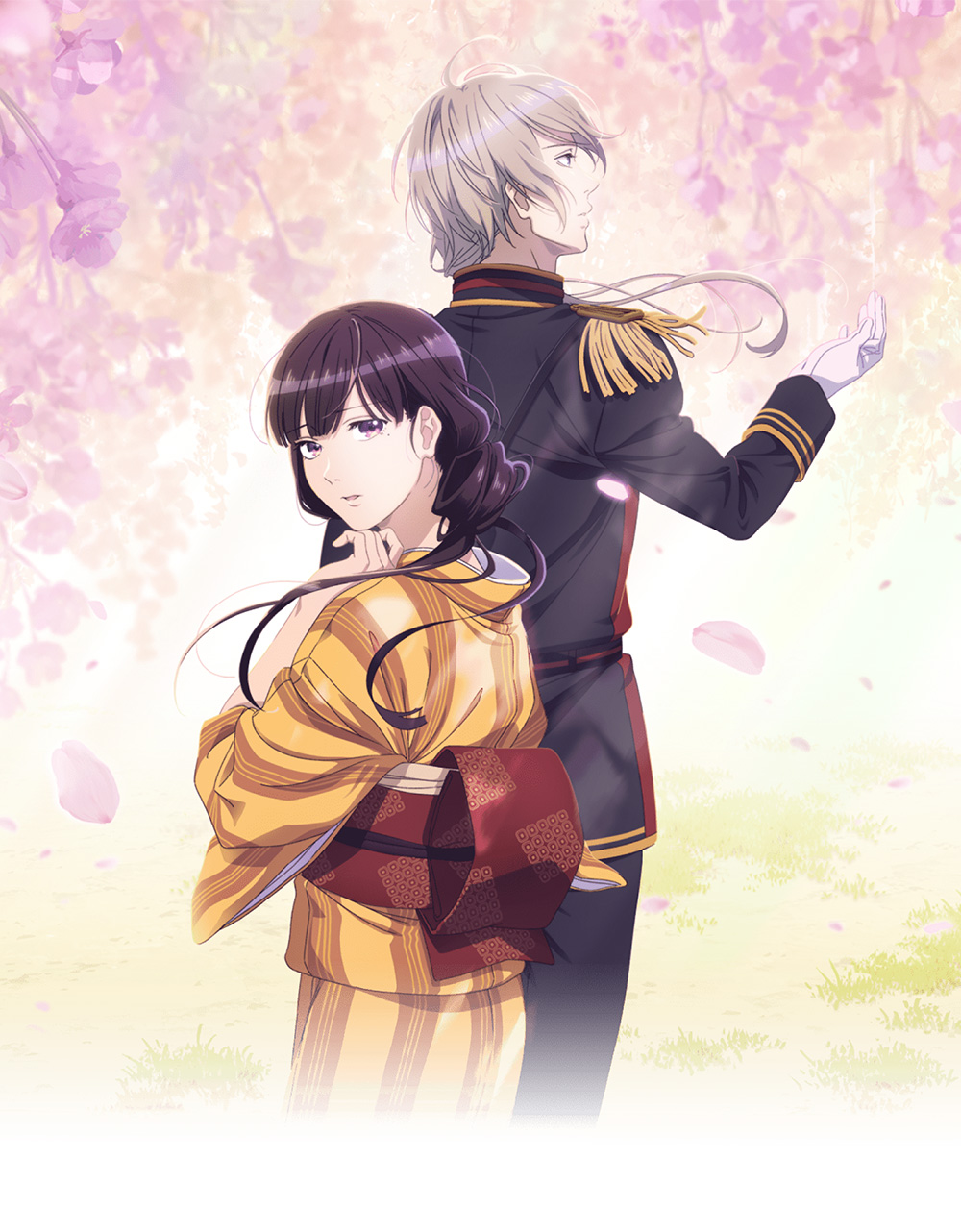 Here is the announcement video for the Watashi no Shiawase na Kekkon anime:

The first two cast members of the anime have been revealed:

The leading members of the production staff were also unveiled:

Watashi no Shiawase na Kekkon (My Happy Marriage) is a historical romance light novel series written by Akumi Agitogi with illustrations by Tsukiho Tsukioka. The series originally began as an online novel series published by Agitogi on the online publishing platform Shousetsuka ni Narou. The series was picked up in early 2019 by Fujimi Shobo under their Fujimi L Bunko imprint. To date, a total of 8 volumes have been published. The series has been adapted into a manga adaptation in late 2018, with 3 volumes published.

Miyo Saimori was the unfortunate child of a loveless, arranged marriage. After her mother died, her father brought in his lover and her own daughter, Kaya. From then on, Miyo’s life was reduced to that of a mere servant. Even worse, while Kaya inherited the family’s psychic abilities, Miyo had none—she was truly the daughter with no merit.

After years of being treated like dirt, Miyo has learned to keep her head down, hide her pain, and obey every order. So, it comes as no surprise that she is arranged to be married to Kiyoka Kudou, a military captain rumored to be so cruel that he has driven away every one of his potential wives so far.

From a painful upbringing to a painful marriage, that’s the future that awaits Miyo—or so she thinks. Contrary to her expectations, her new husband is actually kind-hearted. What really awaits Miyo is a blissful, everlasting marriage full of happiness! 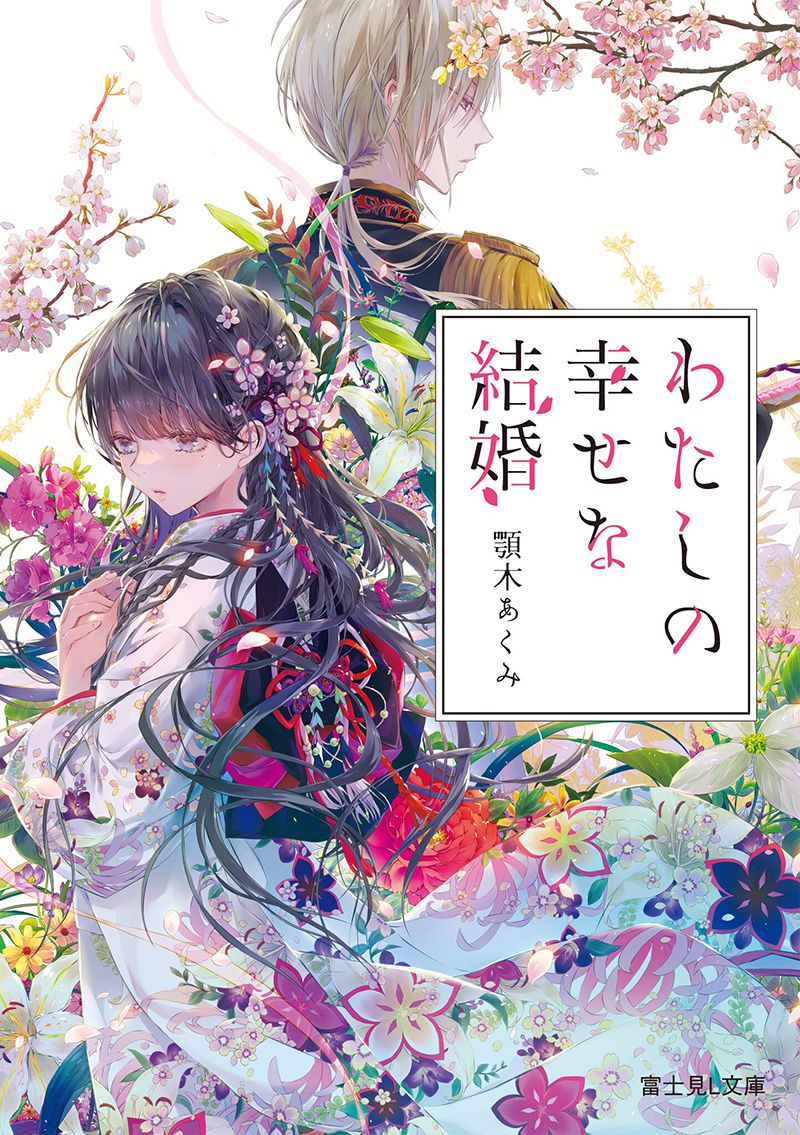 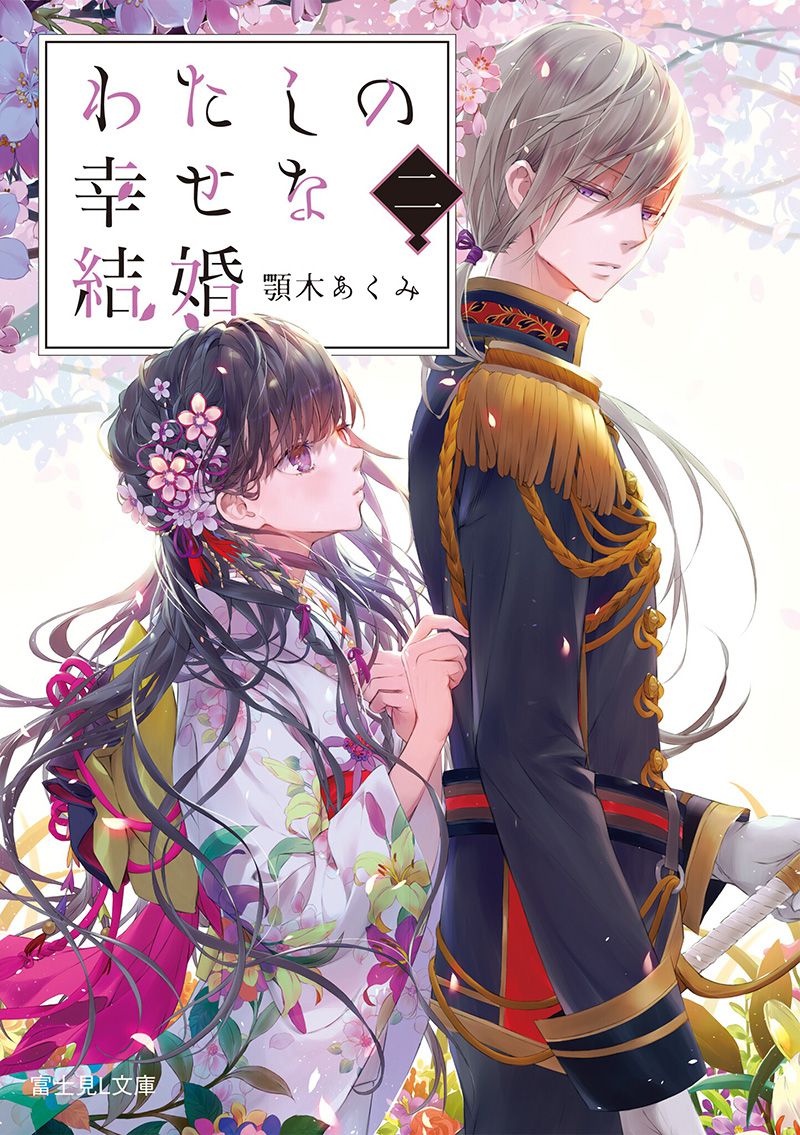 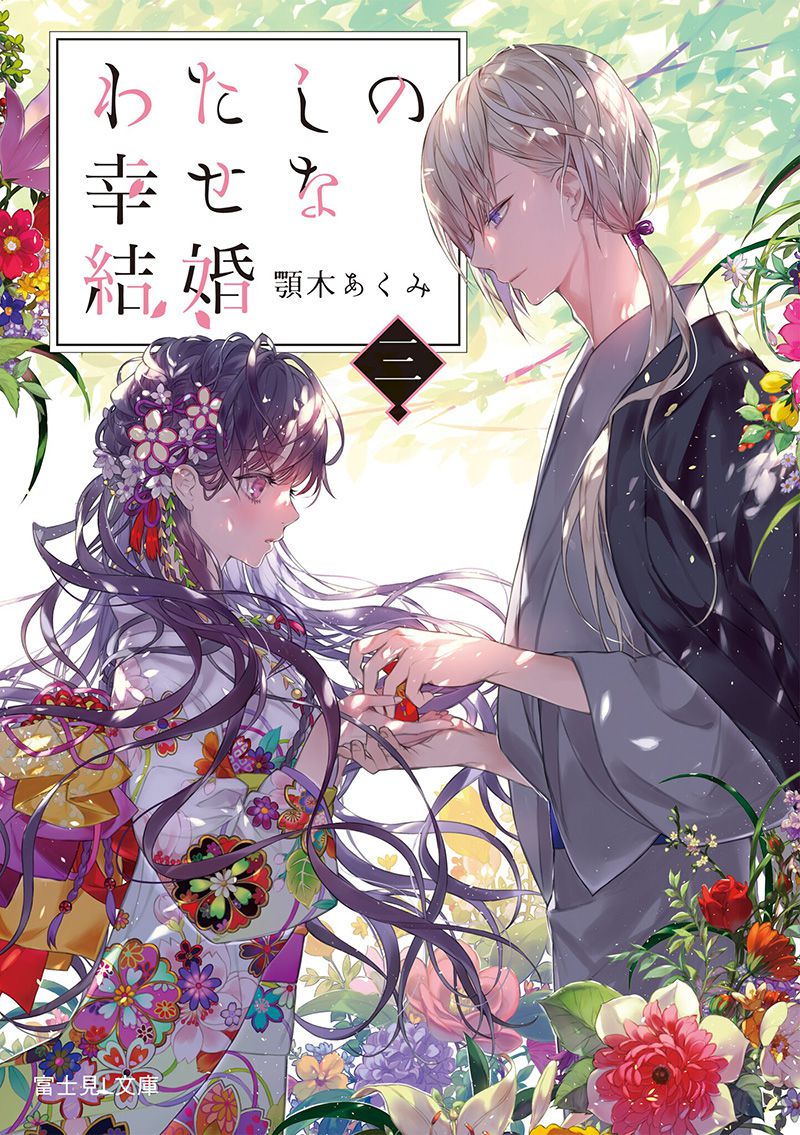 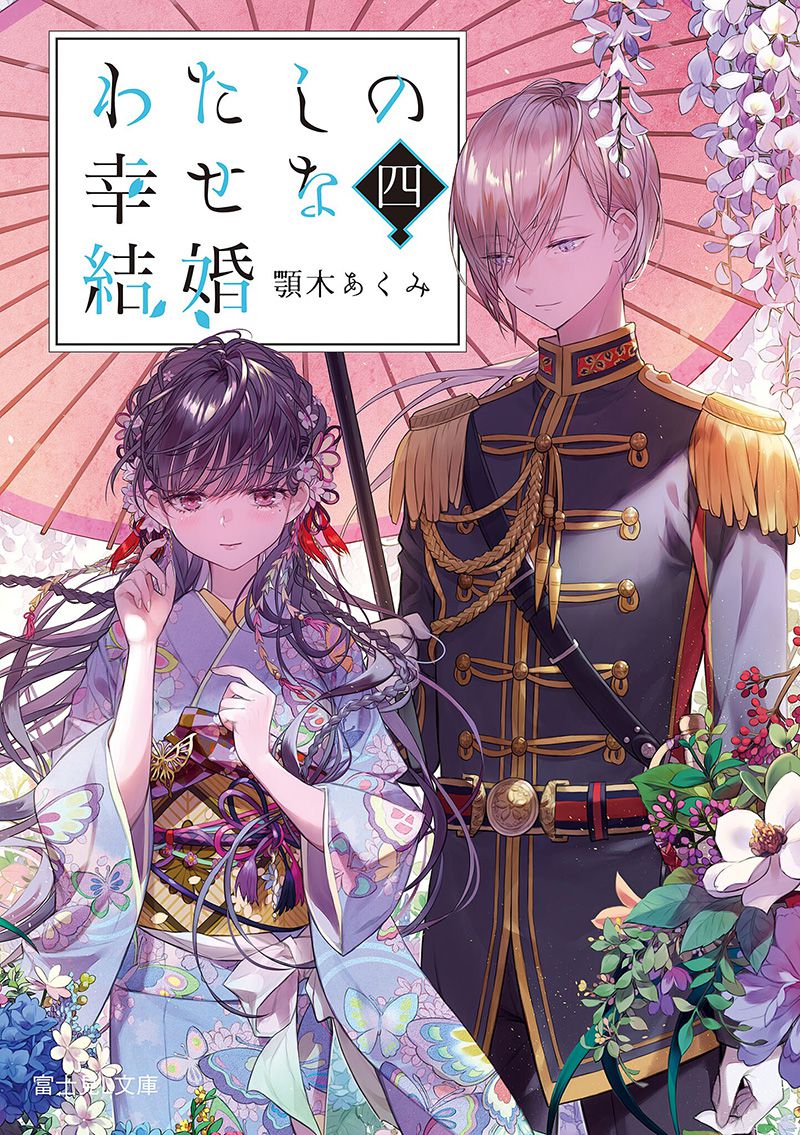 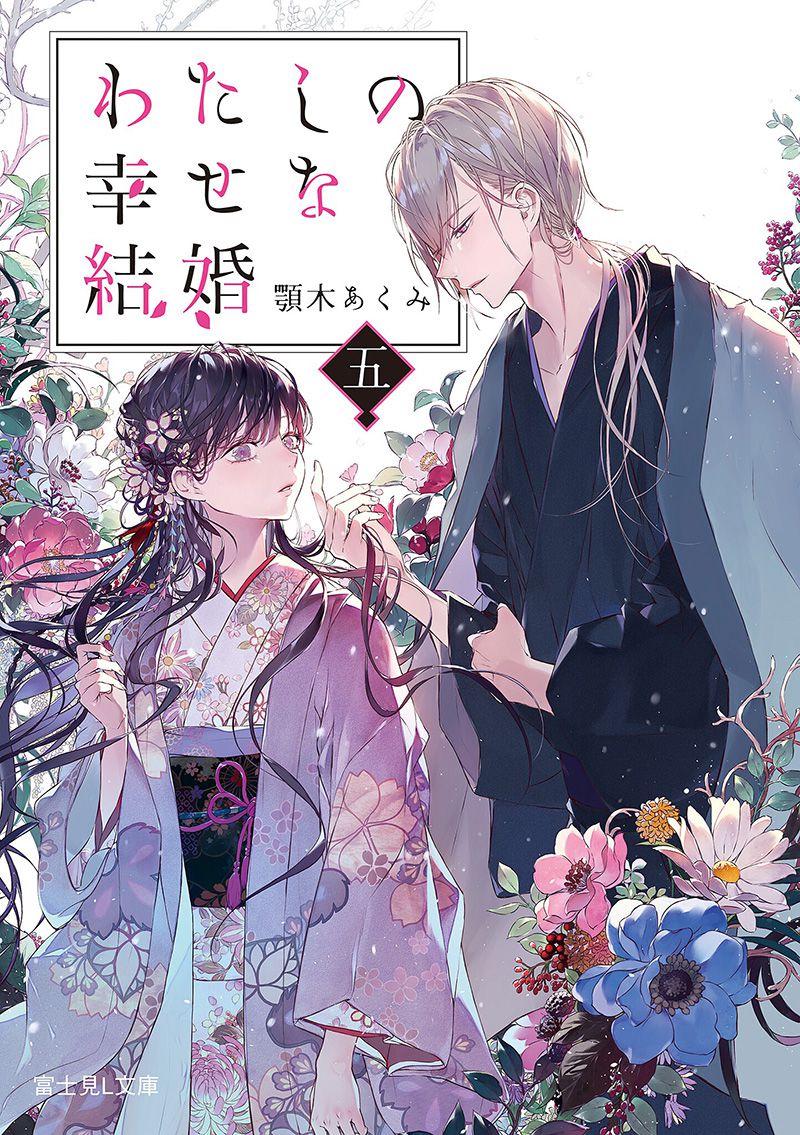 An anime adaptation of Watashi no Shiawase na Kekkon has been announced and is in production.