The official website of the upcoming Yama no Susume: Next Summit (Encouragement of Climb: Next Summit) anime has revealed that the series will premiere this October. In addition, a brand new visual and promotional video was also released. 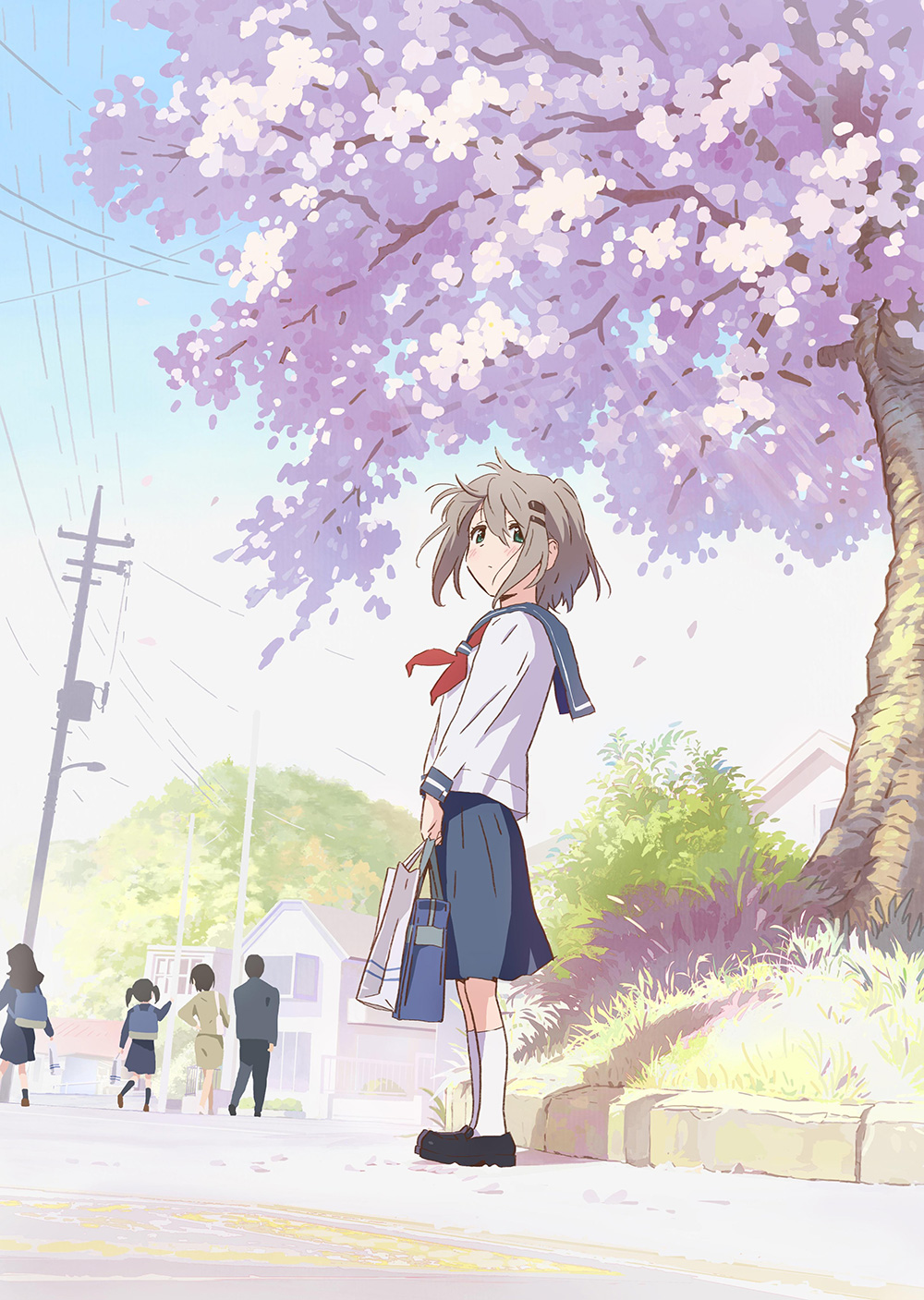 The Yama no Susume: Next Summit anime will air on Tokyo MX this October, during the Fall/Autumn 2022 anime season, for a total of 12 episodes. The first 4 episodes of the anime will be recaps of the previous seasons, with the remaining being all-new content. Each episode will also run for 30 minutes, over double the runtime of the prior seasons’ episodes of 12 minutes.

The main cast from the main series will return for Next Summit:

The main staff from the previous seasons will also return:

Yama no Susume (Encouragement of Climb) is a manga series written and illustrated by Shiro. The manga began in 2011 in Earth Star Entertainment’s Comic Earth Star magazine and has a total of 21 volumes to date. An anime adaptation was produced in 2016 by studio 8-bit (IS: Infinite Stratos, Grisaia no Kajitsu)  and directed by Yusuke Yamamoto (Aquarion Evol, Welcome to the NHK). Each of the episodes in the first season was 4 minutes long. A second season of the anime aired in July 2014 for a total of 24 episodes, each approximately 12 minutes long. An OVA of the series was produced in October 2017, and the third season in Summer 2018. 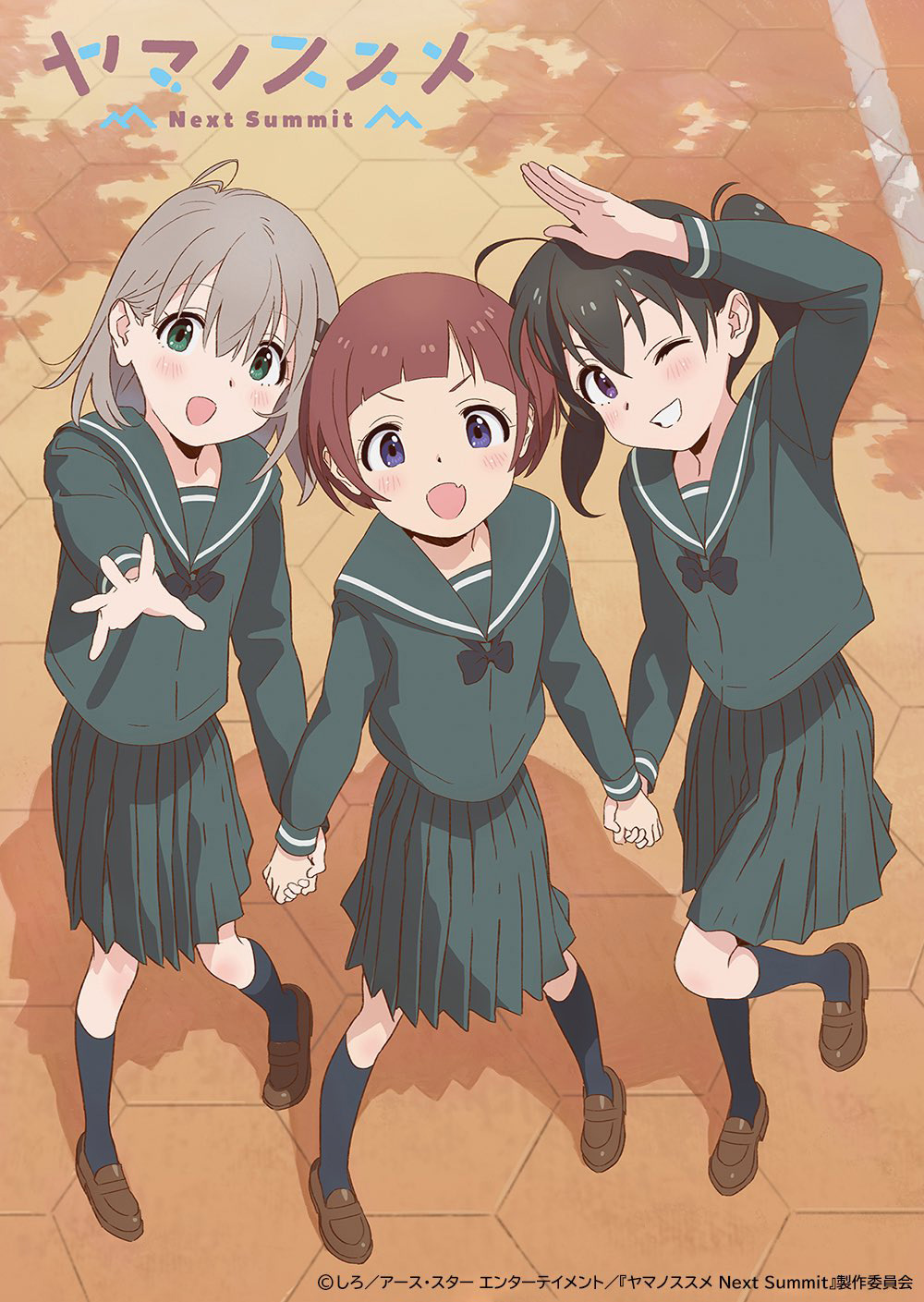 The Yama no Susume: Next Summit anime will air on Tokyo MX this October, during the Fall/Autumn 2022 anime season.

Source Article and Images - Yama no Susume: Next Summit Website