The most recent issue of Hakusensha’s Hana to Yume magazine has announced that the manga Akatsuki no Yona will be getting an anime adaptation. The manga itself is written and illustrated by Mizuho Kusanagi. 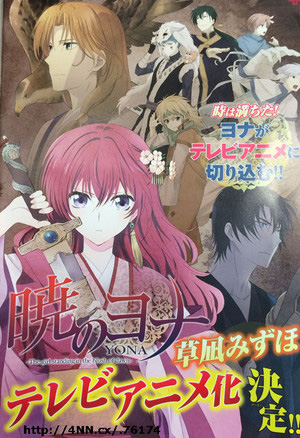 The manga already had a drama CD adaptation and the cast that appeared in the drama will reprise their role in the upcoming anime. They are as follows:

In addition to the cast, the production crew of the anime was revealed as well:

Here is a short stylised video of the manga:

Akatsuki no Yona is a manga series by Mizuho Kusanagi. It began in 2009 in Hakusensha’s Hana to Yume magazine and to date has a total of 14 compiled volumes. The ninth volume of the manga was bundled with a drama CD, which featured the cast that would return for the upcoming anime adaptation.

Yona is the sole princess of the kingdom, living the luxurious and carefree life as a princess should. She has it all: the finest clothes and cosmetics, the most divine sweets, a loving emperor as a father, and the hottest cousin crush, Soo-won, anyone could ever hope to have. Now, if only her bodyguard, Son Hak, wasn’t so annoying to her and her hair wasn’t so red.

But her nearly perfect world quickly shatters as the man she loves, Soo-won, murders her father and the path to his ascension to the throne is assured. Son Hak escapes with Yona, and they lead a life on the run from that point on. 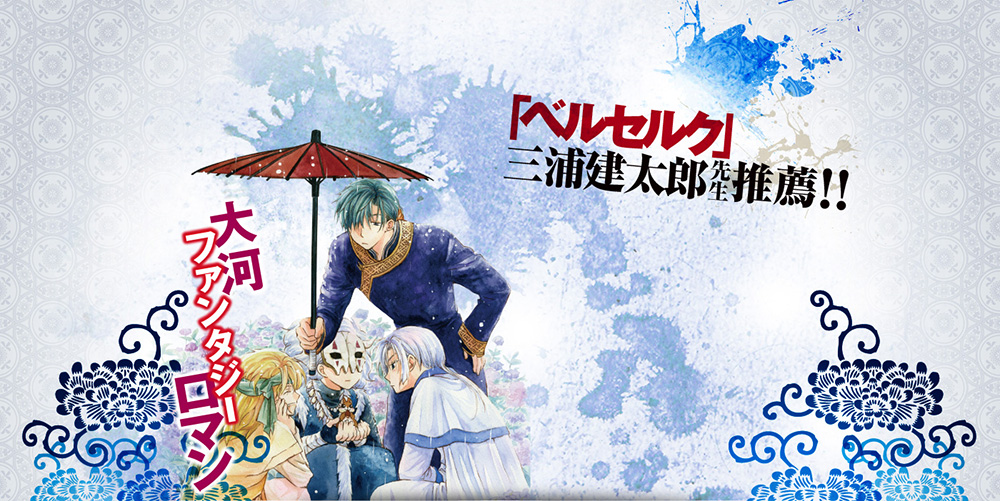 Further information about the anime adaptation of Akatsuki no Yona will release at a later date.