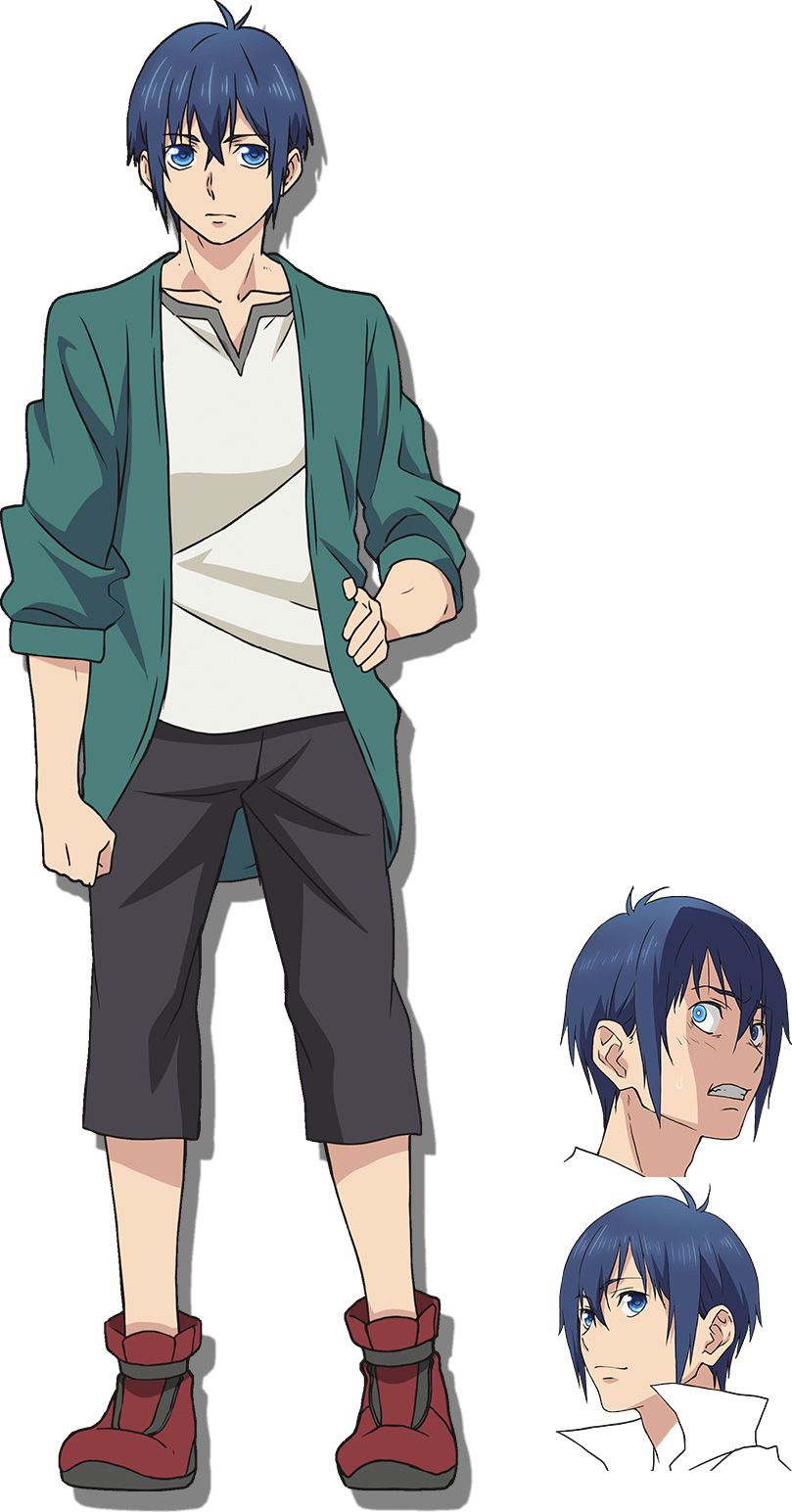 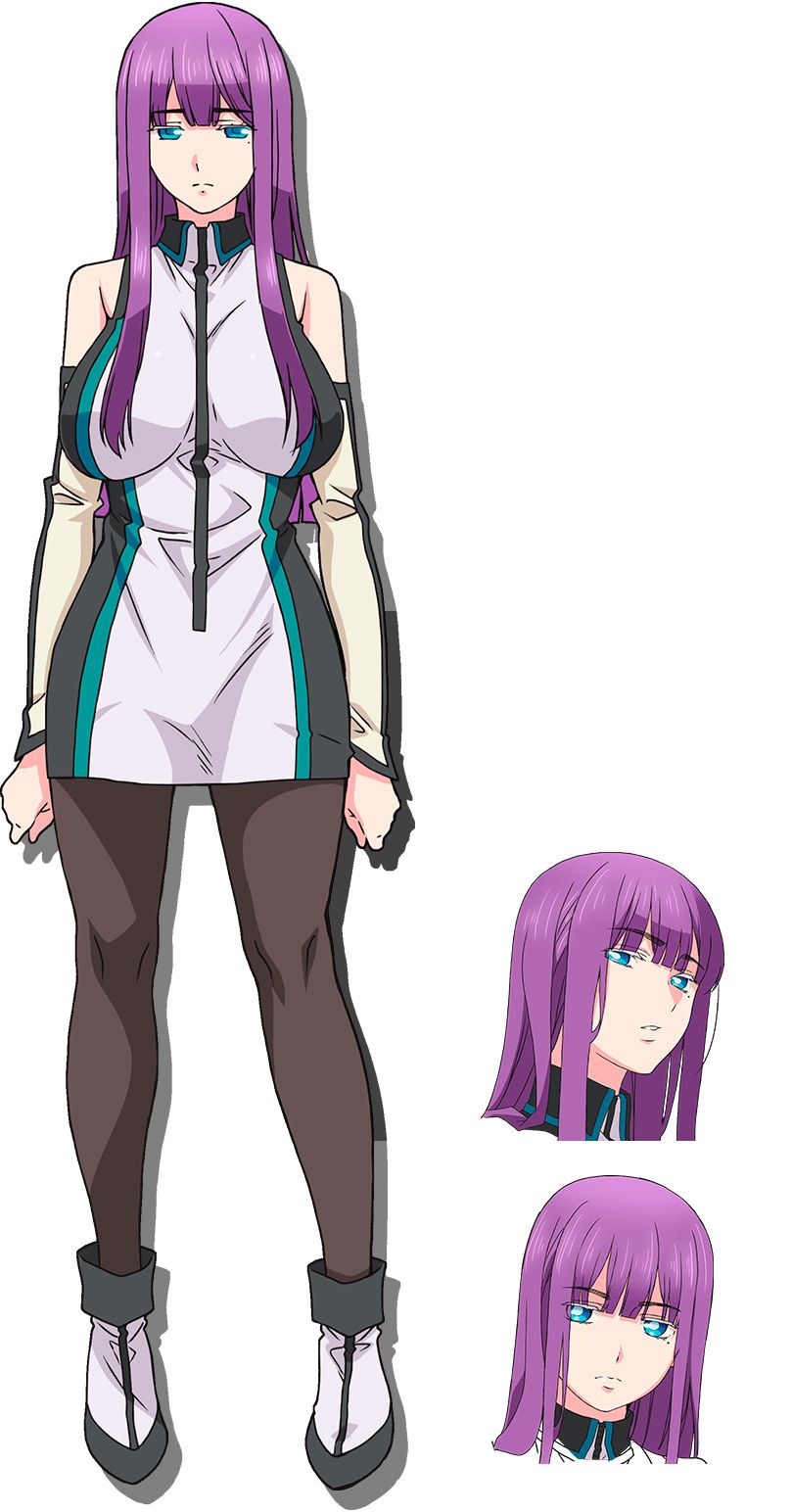 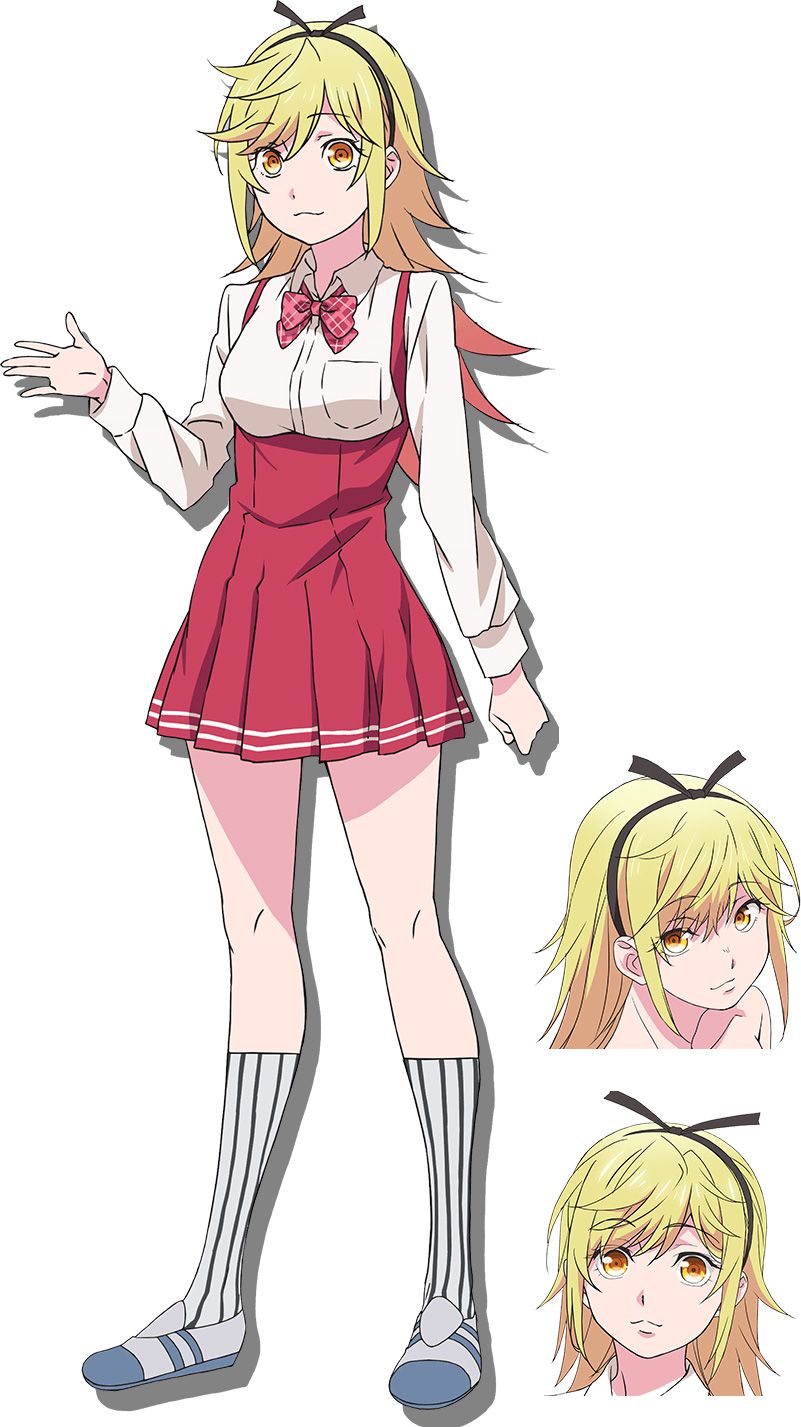 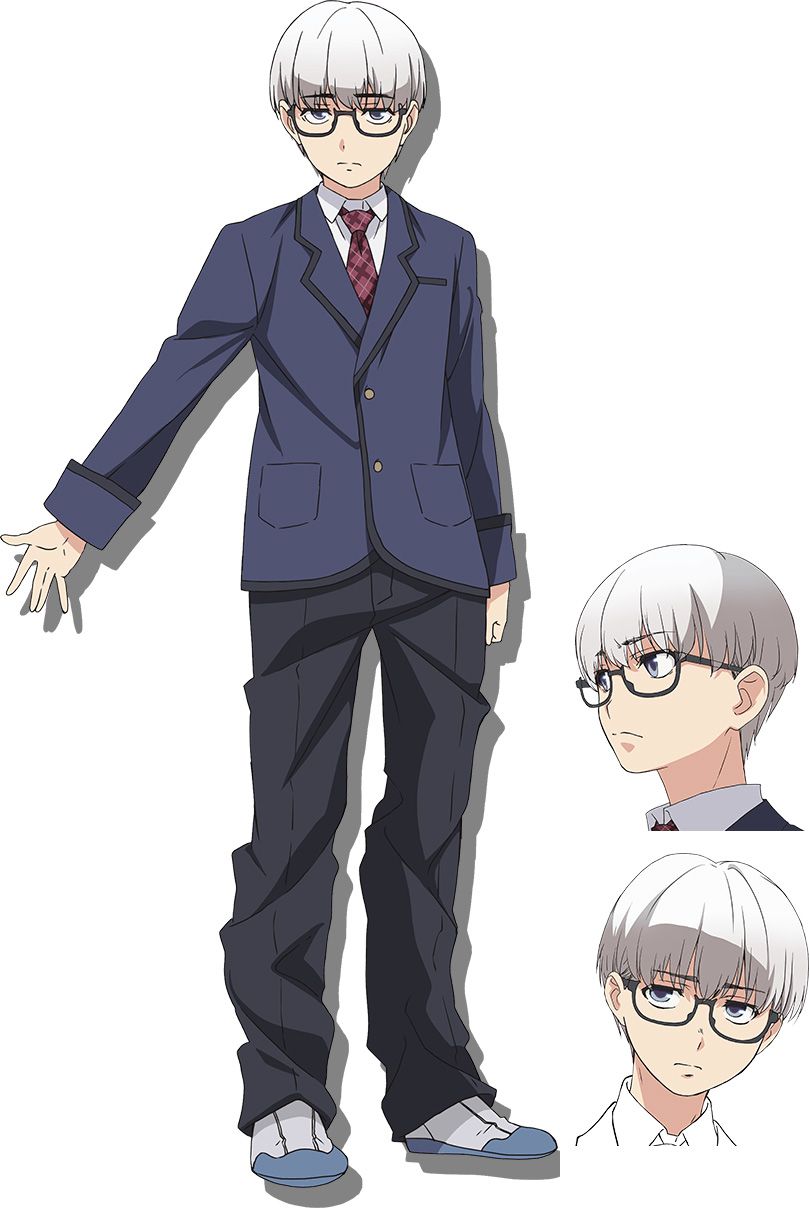 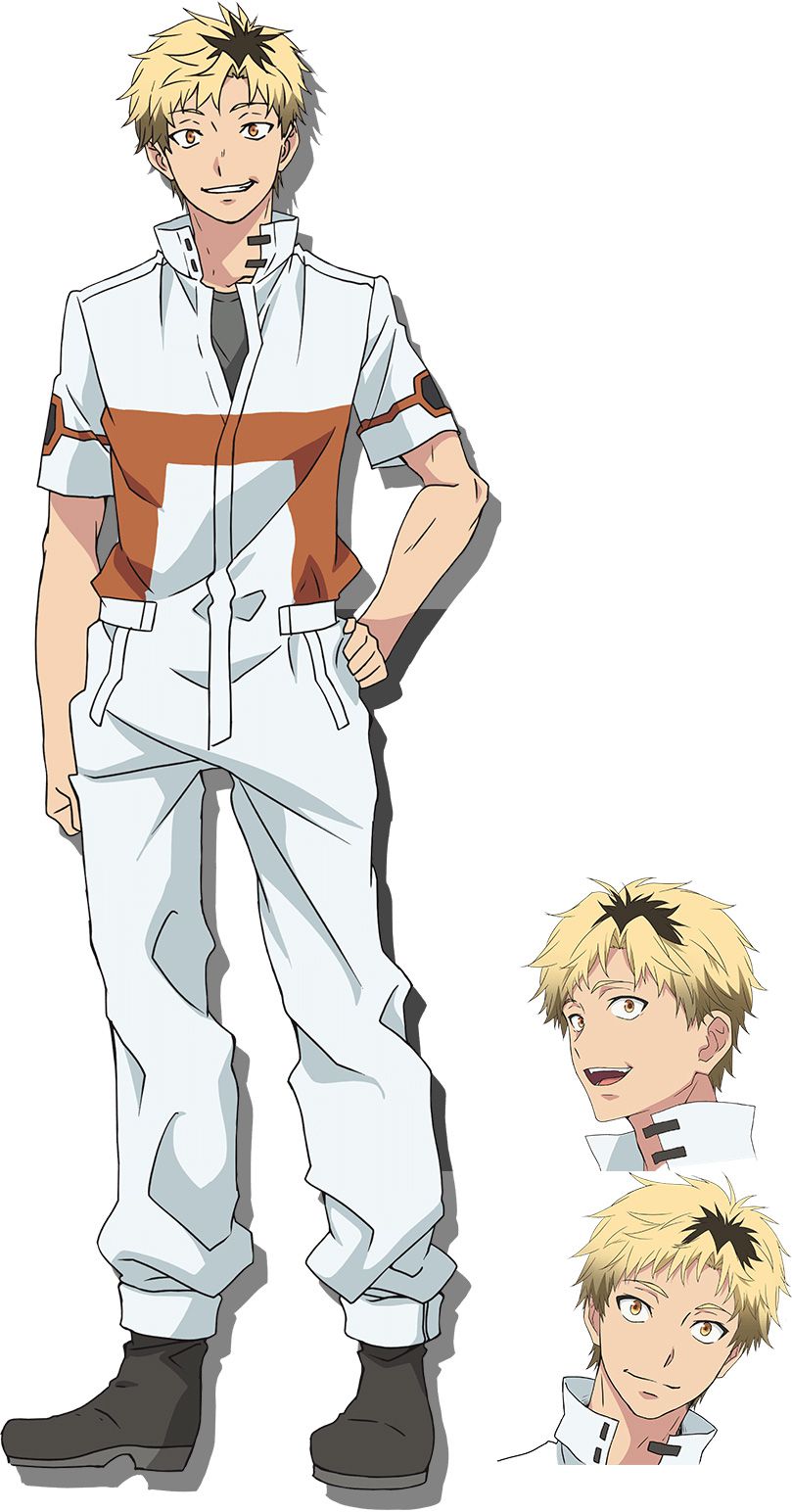 Here is the main promotional video:

Shuumatsu no Harem (World’s End Harem) is an ecchi science-fiction manga written by LINK and illustrated by Kotaro Shono. The series began publication in mid-2016 and is published by Shueisha in their Shounen Jump+ online magazine. To date, a total of 13 volumes have been compiled and published. The series has garnered much popularity since its release, with over 7 million copies in circulation as of September 2021. The series received an audio drama adaptation in mid-2017 and even a VR game adaptation for PC in 2019. A TV anime adpataiton was produced for the Fall/Autumn 2022 anime season and ran for a total of 11 episodes. The series was directed by Yuu Nobuta and produced by Studio Gokumi and AXsiZ.

The Man-Killer Virus: a lethal disease that has eradicated 99.9% of the world’s male population. Mizuhara Reito has been in cryogenic sleep for the past five years, leaving behind Tachibana Erisa, the girl of his dreams. When Reito awakens from the deep freeze, he emerges into a sex-crazed new world where he himself is the planet’s most precious resource. Reito and four other male studs are given lives of luxury and one simple mission: repopulate the world by impregnating as many women as possible! All Reito wants, however, is to find his beloved Erisa who went missing three years ago. Can Reito resist temptation and find his one true love? 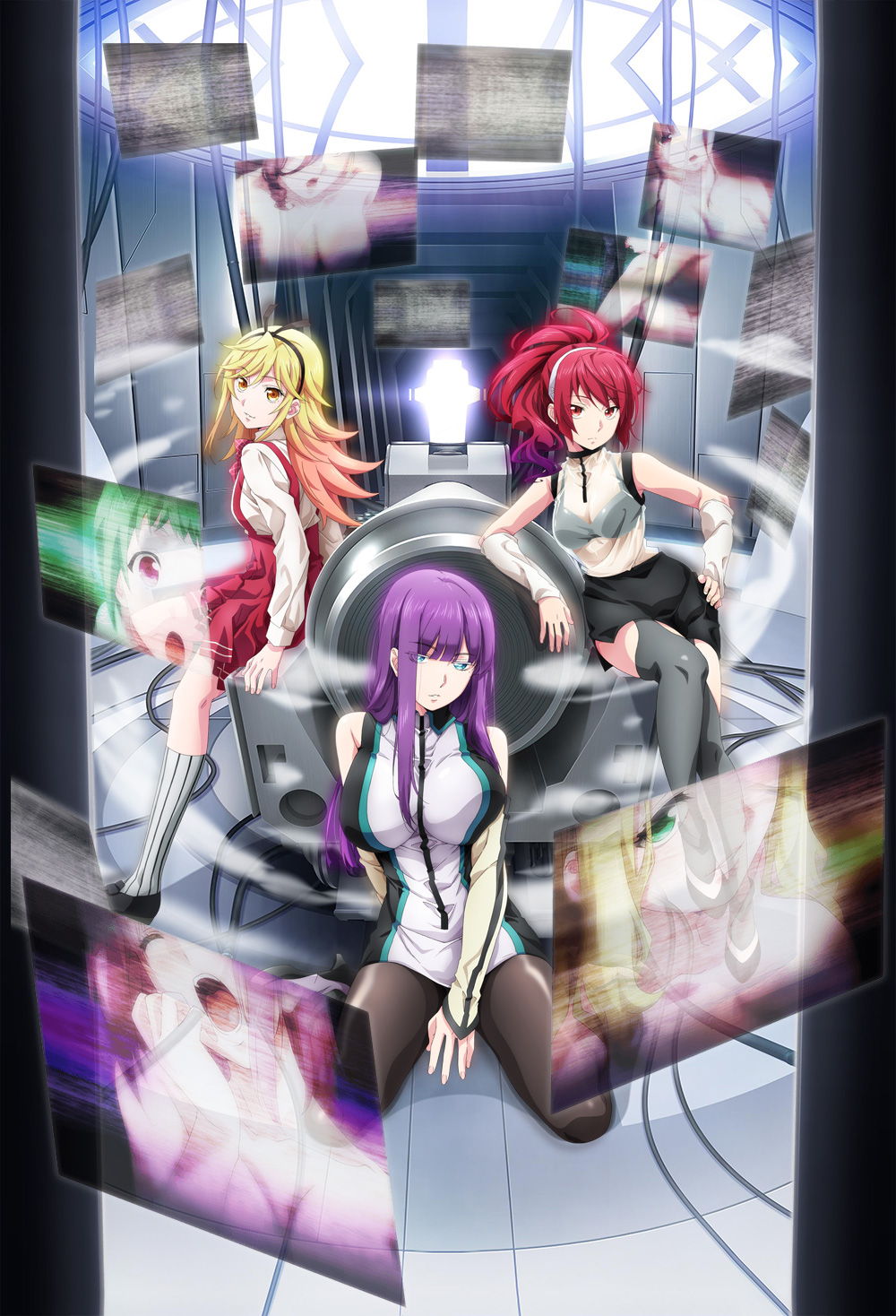 The TV anime adaptation of Shuumatsu no Harem has finished airing and all the blu-ray volumes have been released.