Animation studio ufotable, who produced the Kara no Kyoukai film series and Fate/Zero, has just announced via Twitter that they will be producing a new anime based on the Fate/stay night visual novel. This was announced by founder Hikaru Kondo who also plays an active role in the production of ufotable’s anime as the production producer, including Fate/Zero.

Fate/Zero, which had an anime adaptation from ufotable, is a prequel to Fate/stay night. Studio Deen was the studio behind the latter’s anime adaptation in 2006 where they also produced the film Fate/stay night: Unlimited Blade Works in 2010. The new anime to be produced by ufotable has been rumoured to focus on the Heaven’s Feel arc from the Fate/stay night visual novel, the original source for the 2006 anime. The arc places a main emphasis on Sakura and her struggle into corruption and madness.

Fate/stay night was initially released by Type-Moon as a visual novel for PC in 2004, and is the first in their Fate series. The visual novel was very successful and claimed the title of highest selling visual novel in that year. 2006 saw two adaptations of the game, a manga by Datto Nishiwaki and an anime series by Studio Deen. Additionally in that year, a light novel series titled Fate/Zero was written by Gen Urobuchi and is a prequel to the light novel set 10 years prior. An anime and manga adaptation were also created, with the manga written by Urobuchi himself in 2011 and an anime adaptation in the same year by ufotable. A second season of Fate/Zero was also produced. 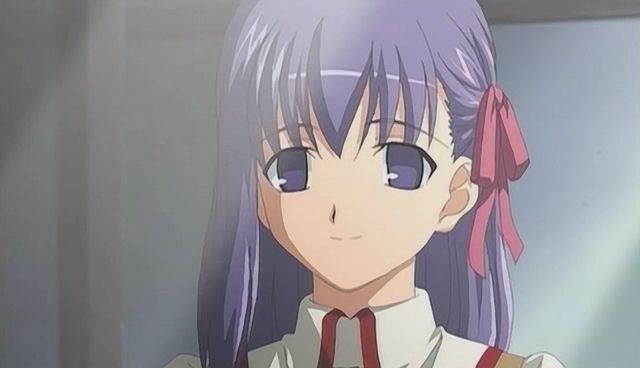 Hikaru Kondo has not confirmed if the new Fate/stay night project by ufotable will be an anime series, film or OVA, or whether it would a complete remake of the original anime series by Studio Deen. Further information is expected to be released in future months.