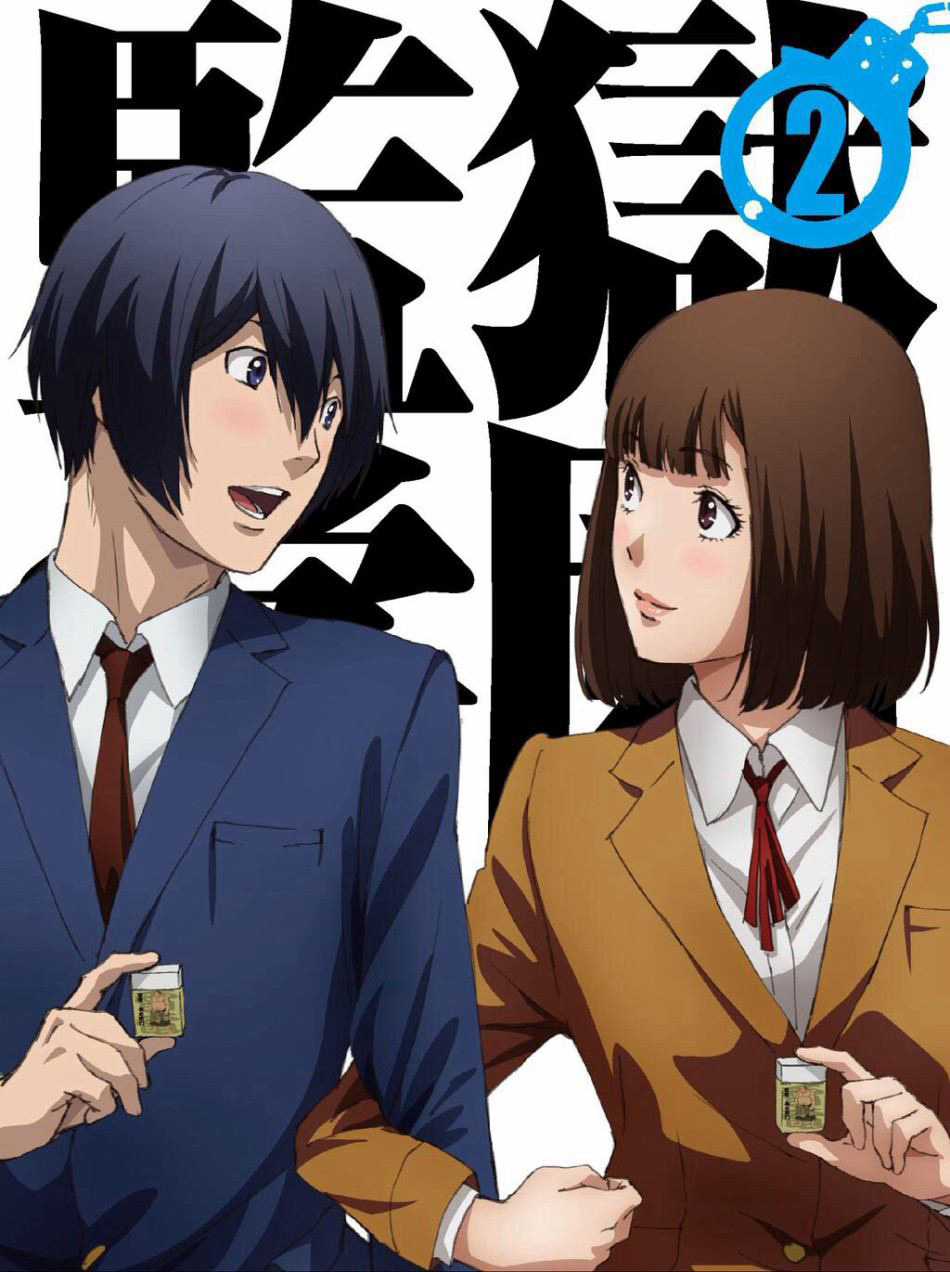 Niconico streamed the uncensored version of the anime, before the release of the anime’s Blu-ray and DVD volumes, known as Prison School: Freedom Edition. The episodes themselves were available last month for a short period of time, weeks after the broadcast of the 8th episode. The final 4 uncensored episodes were also streamed on Niconico at the start of the month.

The uncensored version of the anime will be out in the upcoming Blu-ray and DVD releases of the anime. The first volume released in September with episodes 1 and 2, and the second volume (cover image at the top) will release on October 28 containing episodes 3 and 4. The remaining volumes include:

Here is the last PV of the anime:

The Prison School anime has finished its broadcast. The second Blu-ray and DVD volume of the anime releases on the 28th. Additionally, the director of the anime has noted that a second season of the series is uncertain.