Japanese Television network Tokyo MX have updated their anime listings for the upcoming weeks and have revealed that the Angel Beats! anime will be rebroadcasted on the network from January 8. 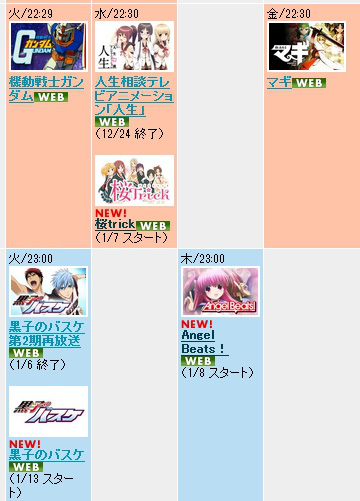 The listing reveals that the Angel Beats! anime will return on Tokyo MX on Wednesdays from the 8th of January from 11:00pm JST till 11:30pm JST. The listing also reveals that Sakura Trick will also be rebroadcast in the timeslot earlier from 10:30pm till 11:00pm on Wednesdays.

Two mysterious projects were earlier announced after a countdown of the Angel Beats! website, which will be unveiled at a conference on December 22 titled Aniplex X Key Presents The New Project. The first project is a collaboration anime distributor Aniplex and visual novel developer Key. The event will also reveal some information about an upcoming Angel Beats! project in time for the 5th anniversary of the series and the 15th anniversary for Key. The conference will feature producers Hironori Toba and Yuma Takahashi from Aniplex, with Visual Arts (publisher of Key’s Visual Novels) representative Baba Takahiro and Director Kai. 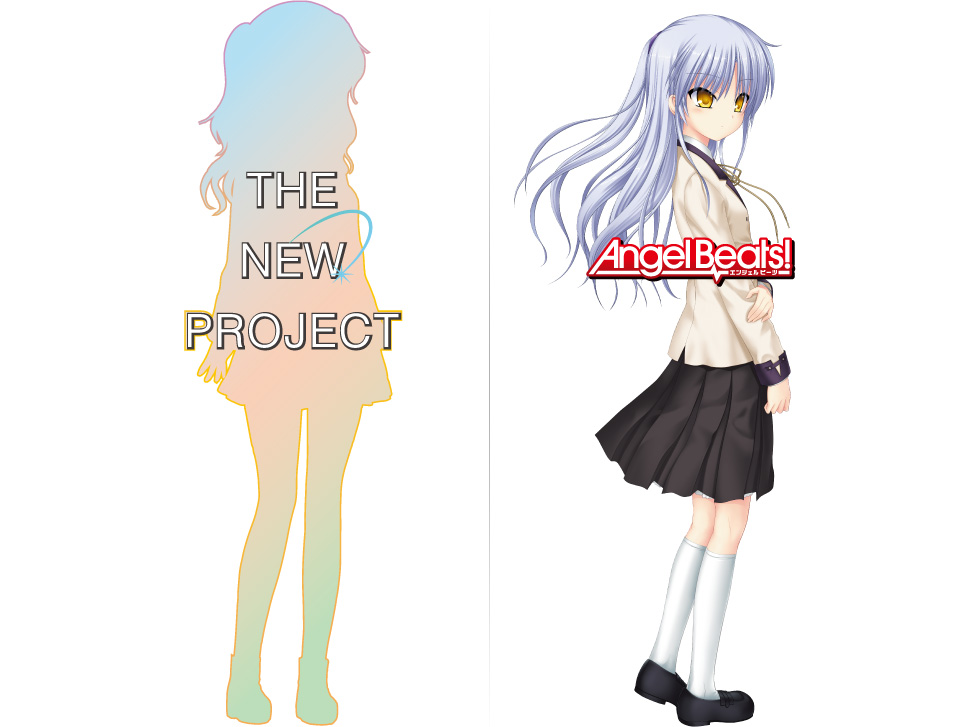 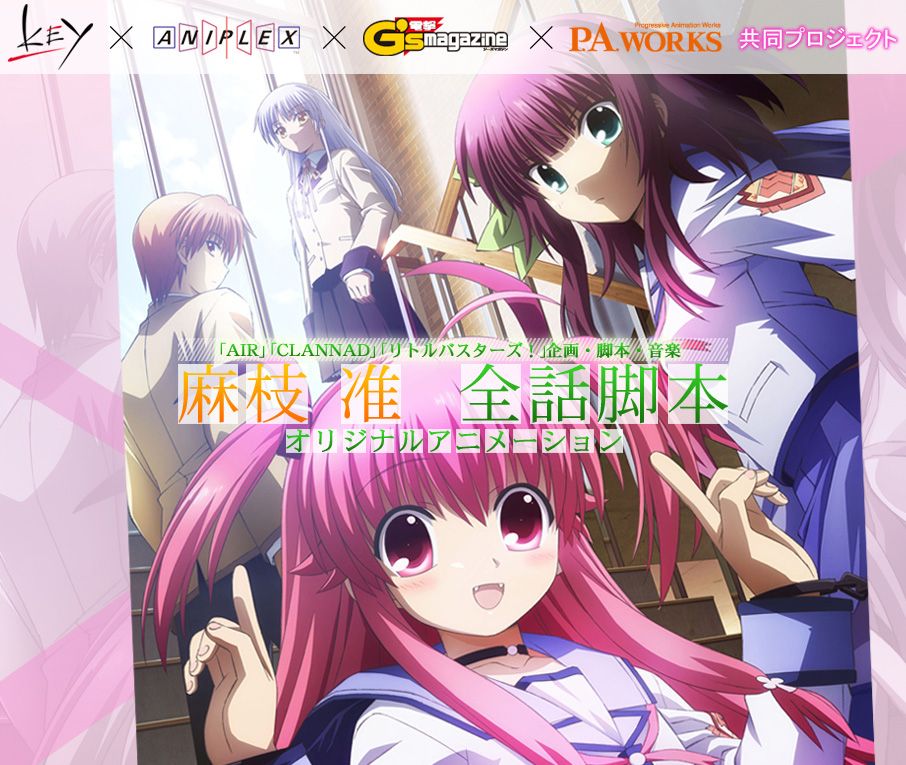 Angel Beats! will be rebroadcasted on Tokyo MX from January 8th at 11:00pm every Wednesday. And with the recent Angel Beats! project announcement, the rebroadcast is no mere coincidence and could be directly related to the new project.