Publisher and localiser Aksys Games has just announced that they will be bringing the JRPG Mind Zero over to North America on May 27 and to Europe on May 28. The game will be coming out on the PlayStation Vita via the PlayStation Network Store digitally, and via retail stores physically in North America, whilst it will only be available digitally in Europe.

Celebrating this announcement, a new trailer was released for the game that showcases the opening song: Berserk Machine MIND≒0 ver. by Yucat.

Mind Zero (MIND≒0) is a dungeon crawler JRPG developed by Acquire and ZeroDiv, and contains music done by ZIZZ STUDIO. The game already released in Japan on August 1st last year. The game is similar to the Persona games from Atlus, where you will explore dungeons and encounter various enemies, explore the world you live in, and using special beings called MIND to fight with you. The dungeon crawling is all first person whilst the combat is in third person. 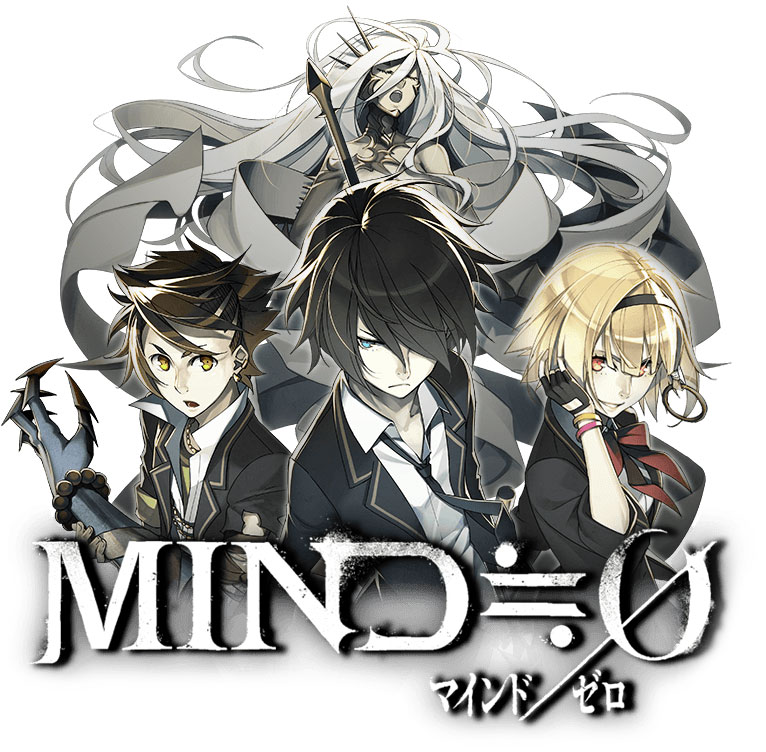 Aksys has also released character bios and designs for the main characters in the game:

Additionally, a set of screenshots of the game have been released. They showcase the battle system, as well as the dialogue system – which will be fully voice acted.

Mind Zero will be coming out on the PlayStation Vita this May. More information about the localisation of the game will be revealed in the upcoming weeks.

In the meantime keep an eye out on the game’s official website: http://www.aksysgames.com/mindzero/