The new campaign itself began earlier this week with 2 of Japan’s most popular and extensive websites that host and promote the content being shut down. The sites themselves are very well known in the Japanese online community, where the sites were in the top 10,000 most popular sites in Japan according to Alexa. The sites themselves have now been taken down and so were their Alexa rankings. Here are some screenshots of the Alexa rankings before their removal: 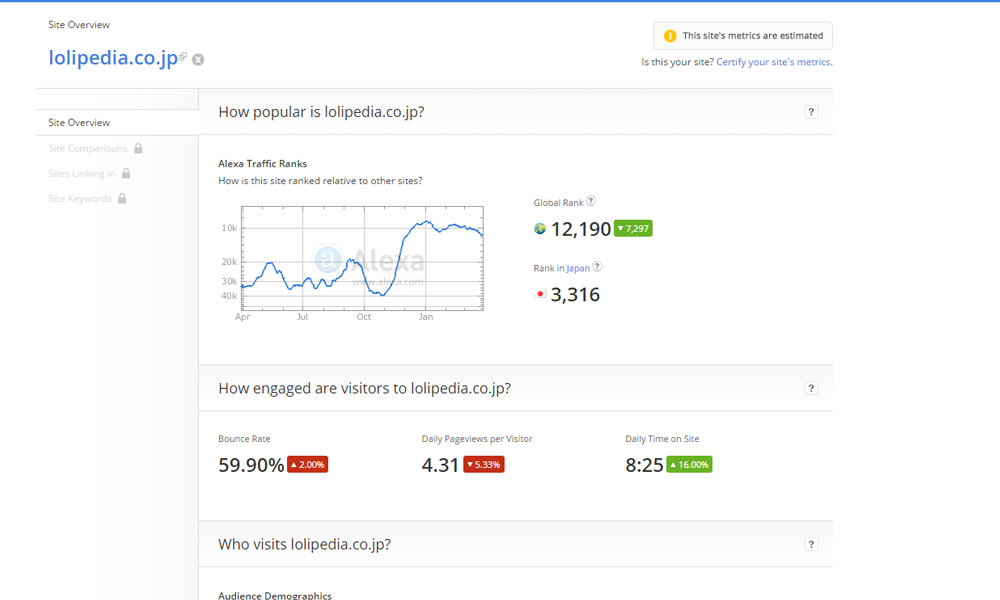 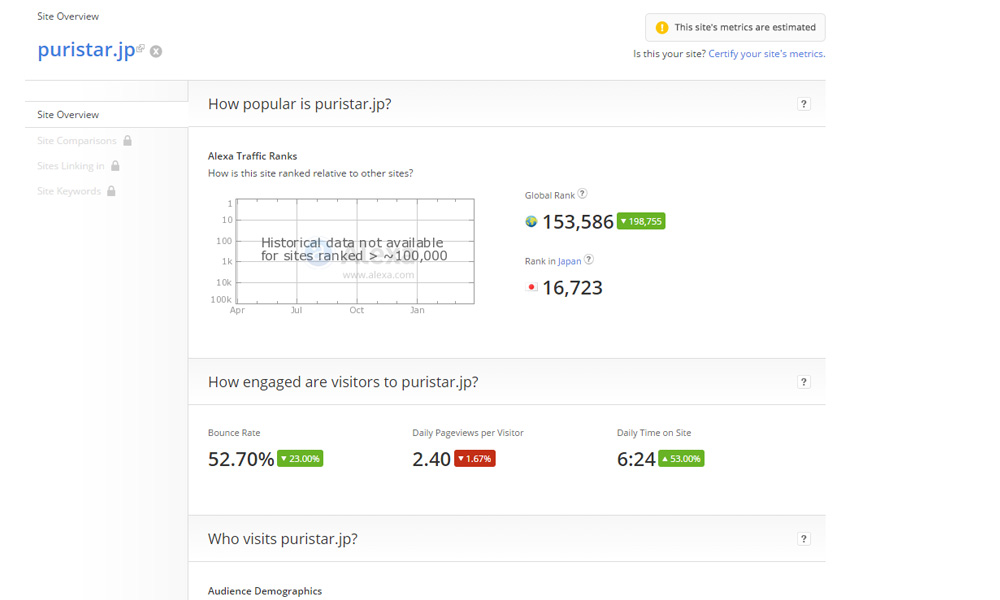 Yoichi Ishiguro, the chairman of the campaign, states:

The Japanese government have also started to enforce more strict guidelines in regards to the anime industry, which includes the anti anime piracy campaign animagsomerhing, which is attempting to remove the leading sites infringing on anime and manga intellectual properties. The campaign is also promoting legal methods of obtaining anime and manga material.