The official website of the anime adaptation of Cool Kyoushinsha’s Komori-san wa Kotowarenai! (Komori Can’t Refuse!) 4koma manga has been updated revealing that the series will debut on October 4. Additionally, the site has also revealed a brand new visual, as well as revealing the cast and the staff. 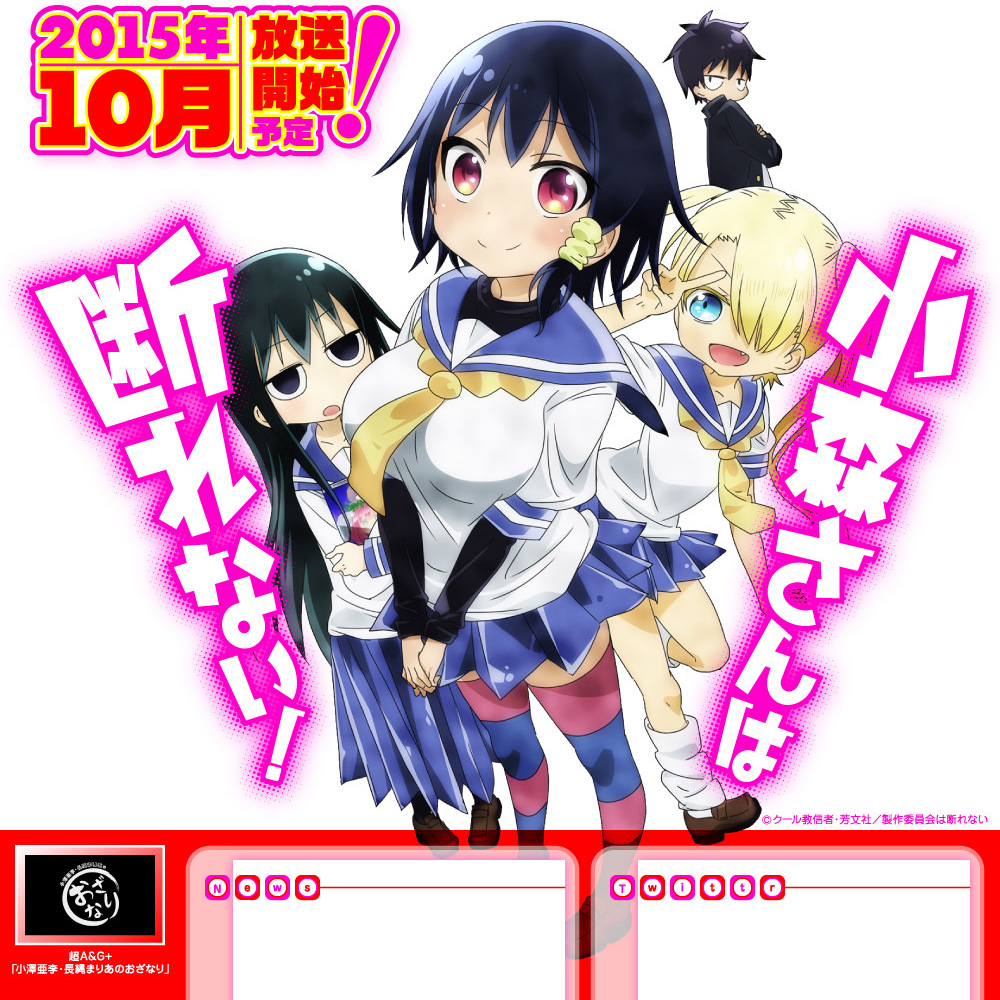 The anime’s website has revealed that the Komori-san wa Kotowarenai! anime will begin its broadcast on Sunday, October 4th at 10:27pm JST on Tokyo MX and Sun TV.

The main cast of the upcoming anime have been revealed. It consists of: 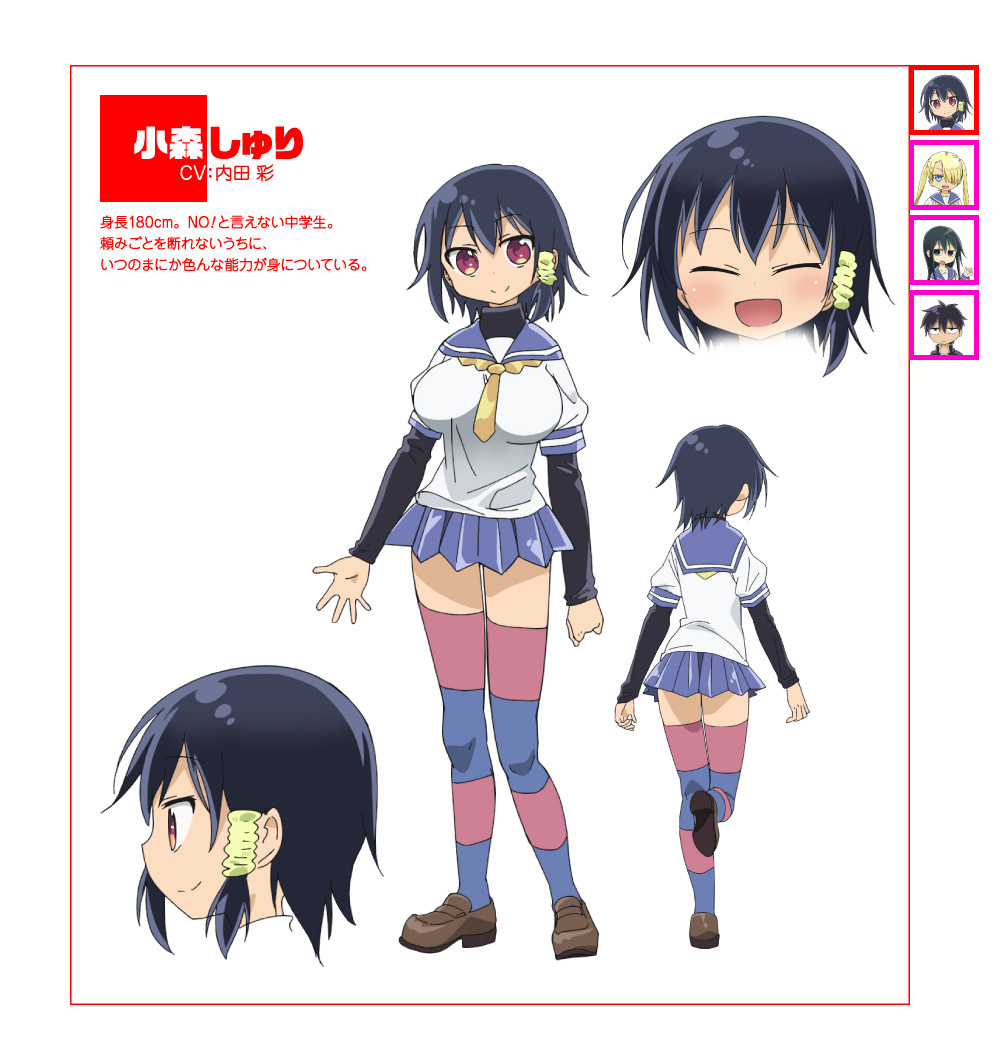 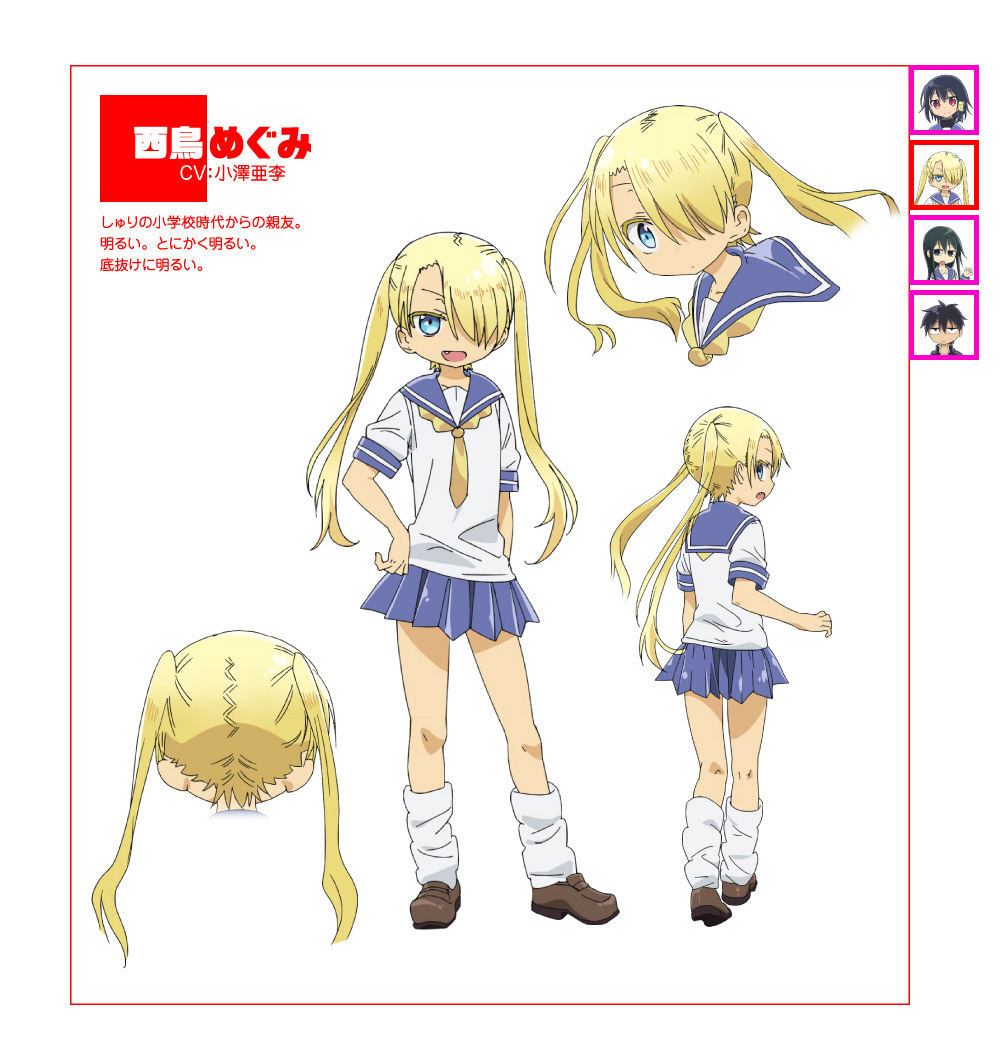 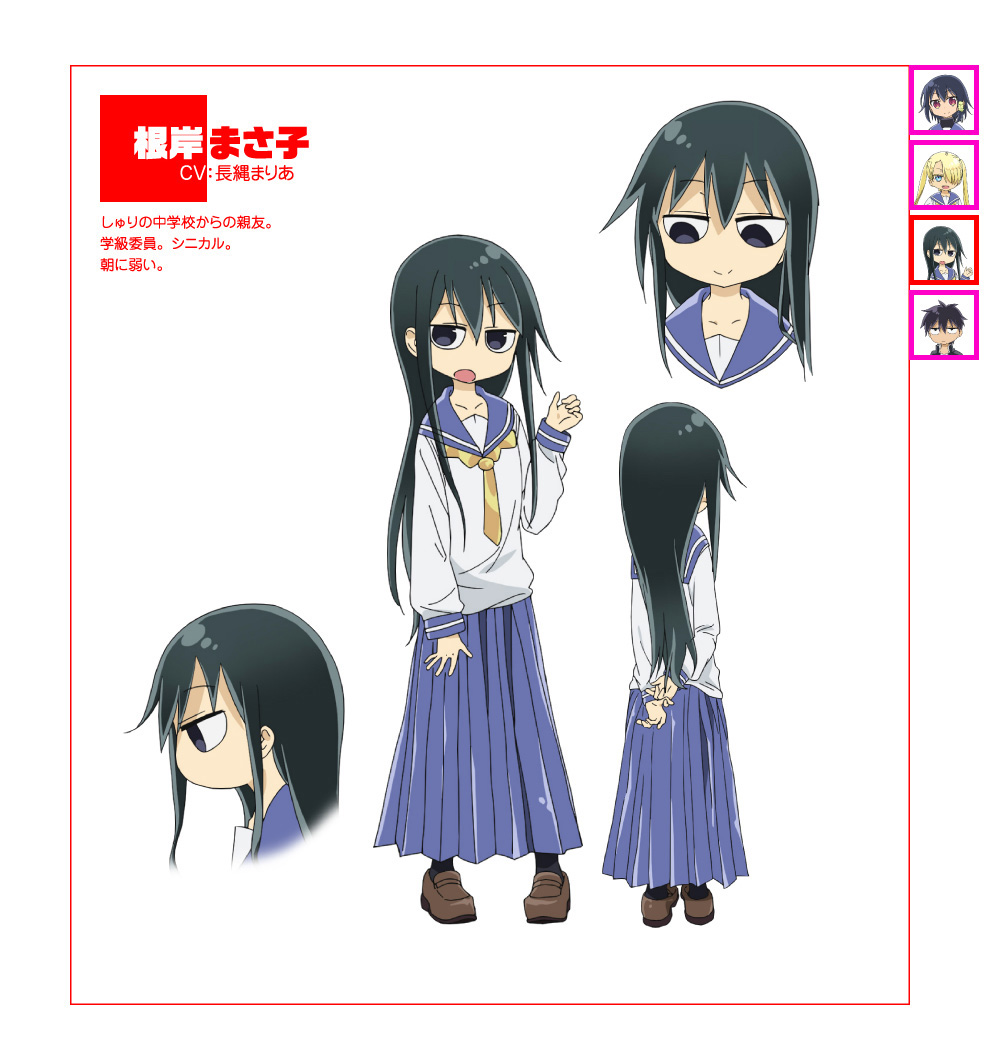 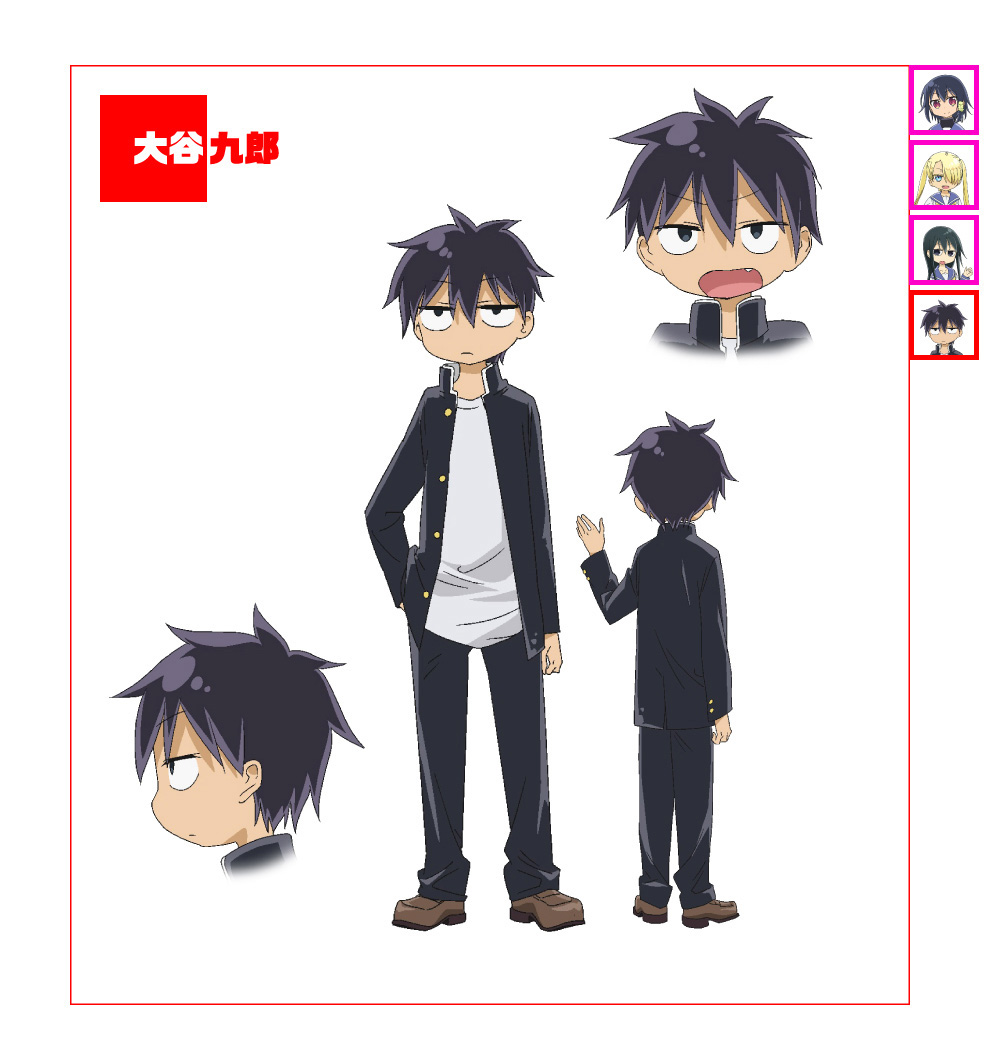 The main staff of the upcoming anime were also revealed and includes:

The Komori-san wa Kotowarenai! anime will be airing from Sunday, October 4th at 10:27pm JST on Tokyo MX and Sun TV, during the Fall/Autumn 2015 anime season. Not much is known about the adaptation, but more information will be revealed in the upcoming months.