The official website of the anime adaptation of Adachitoka’s Noragami manga has revealed lots of new information for the upcoming second season of the series. Season 2 of the anime will be titled Noragami Aragoto and will broadcast this October. In addition, a brand new visual and a new special event has been revealed. 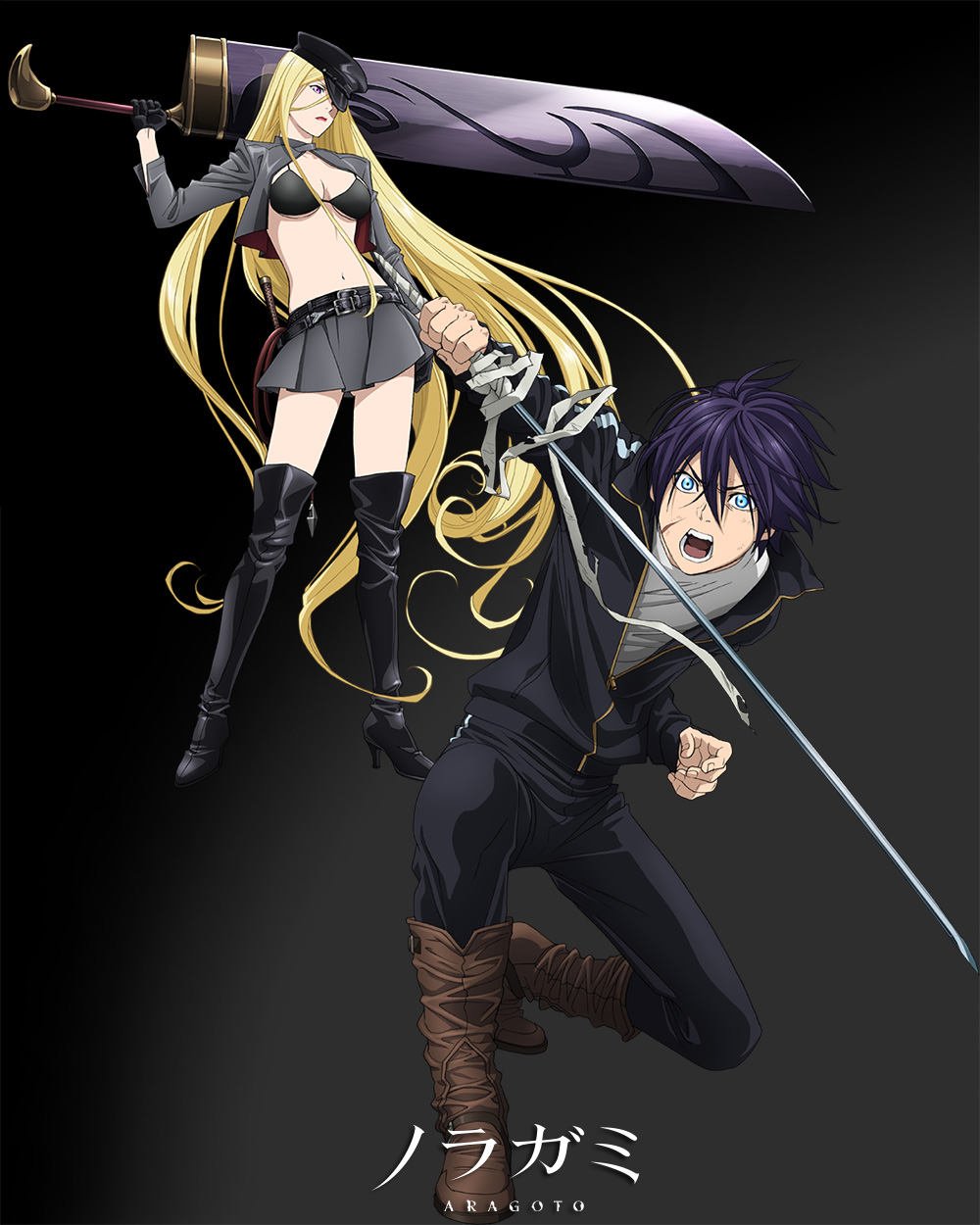 Here are the individual images of the new visual, which feature Bishamon and Yato: 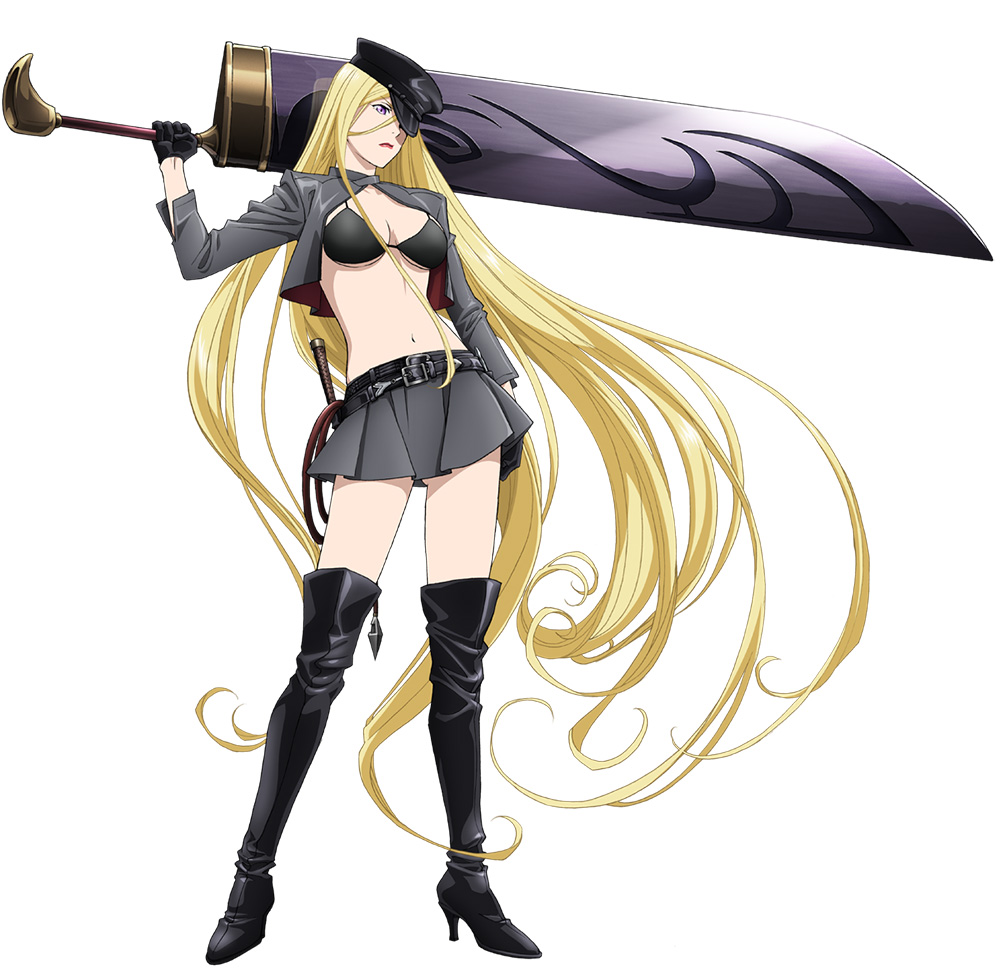 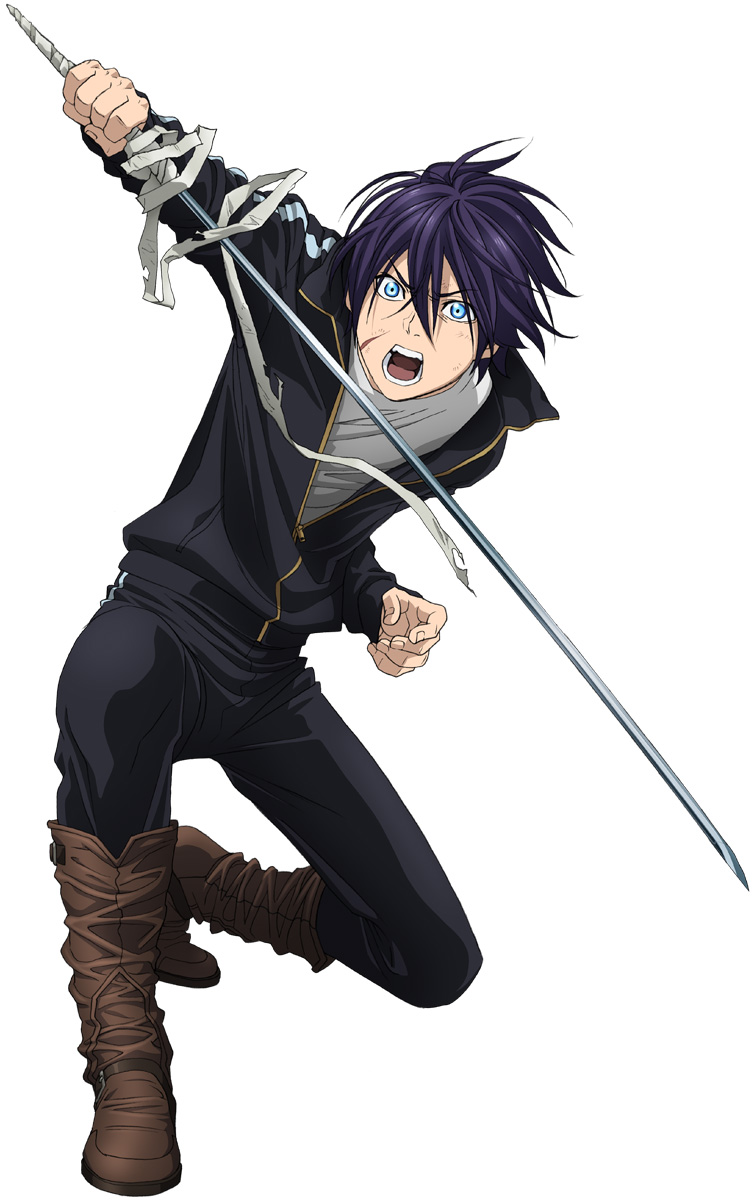 The site has also revealed that there will be a special event being held for Noragami Aragoto. The event will be held on August 8th at the Hibiya Public Hall and will host two sessions, one at 12:30pm JST till 1:30pm JST and the other from 4:30pm JST till 5:30pm JST. There will be a talk session with the main cast who will discuss plans about the upcoming anime, as well as a drama reading.  Cast members Hiroshi Kamiya (Yato), Maaya Uchida (Hiyori Iki), Yuuki Kaji (Yukine), Miyuki Sawashiro (Bishamon), Jun Fukuyama (Kazuma), Aki Toyosaki (Kofuku) and Kazuhiko Inoue (Kuraha) will be in attendance. Tickets for the event are now open and costs ¥6,800 (~ $58.10 USD) where you can purchase them here: http://l-tike.com/noragami-argthp/

There will also be a special event being held today at the Maihama Amphitheatre, which will feature the main cast of the anime: Hiroshi Kamiya (Yato), Maaya Uchida (Hiyori Iki), Yuuki Kaji (Yukine), Miyuki Sawashiro (Bishamon), Jun Fukuyama (Kazuma), Aki Toyosaki (Kofuku), Kazuhiko Inoue (Kuraha) and Tooru Ohkawa (Tenjin). There will be two sessions being held today and tickets costs ¥6,800 (~ $56.85 USD) for each ticket. 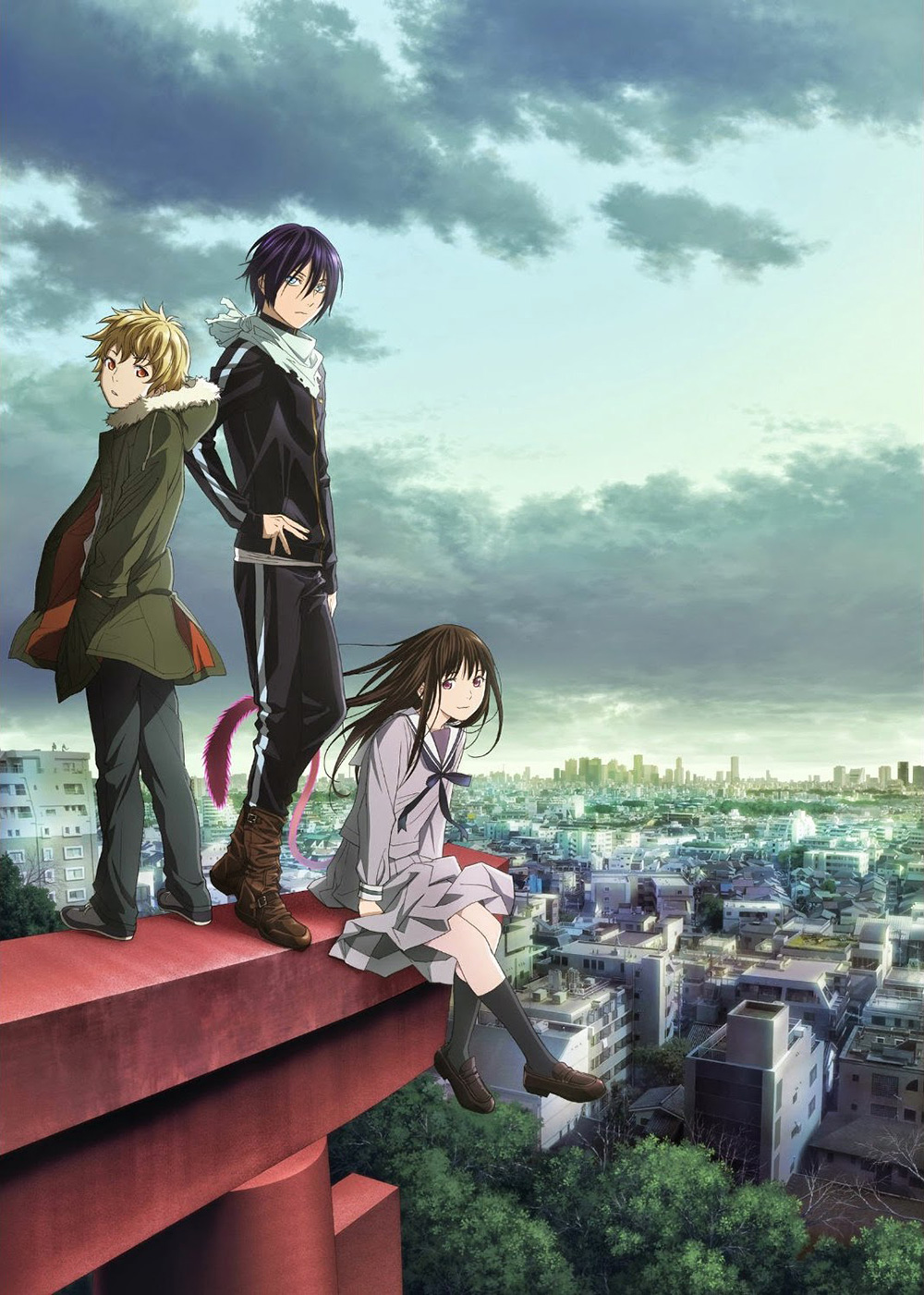 The second season of the Noragami anime, Noragami Aragoto, will air this October during the Fall/Autumn 2015 anime season. Additional information about the anime will be revealed at the upcoming events.