Online anime merchandise and retailer HobbyHeart has revealed a brand new listing for your favourite Dragon from the current anime adaptation of Cool Kyoushinsha’s Kobayashi-san Chi no Maid Dragon (Miss Kobayashi’s Dragon Maid) manga. Tooru’s ever so tasty tail is being made into a plush cushion. 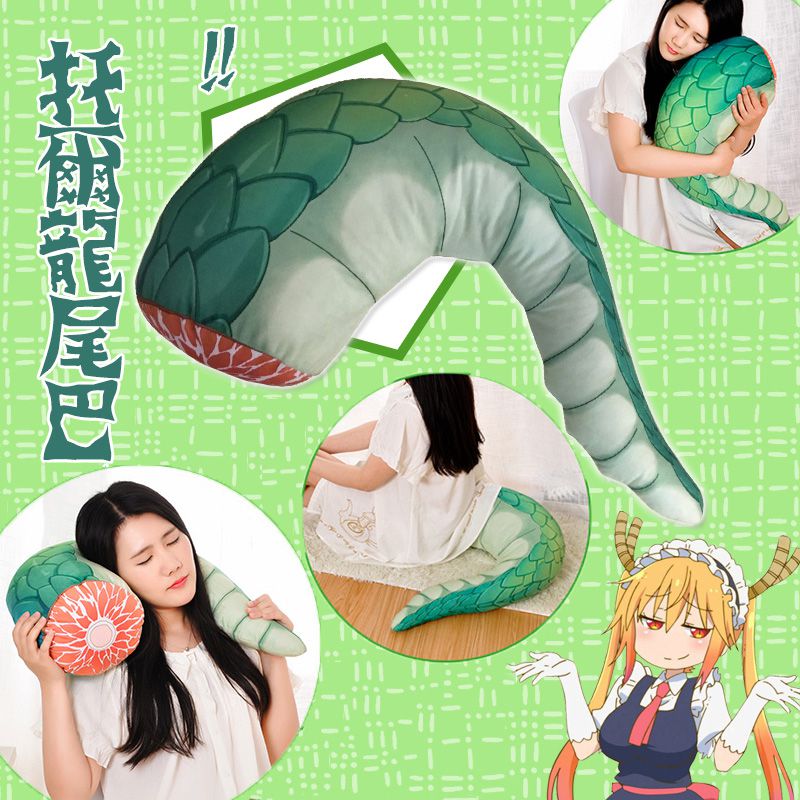 Retailing for $60.00, the soft tail cushion sizes up at 20cm x 60cm and weighs approximately 700 grams. It is perfect for you to sleep on, to wrap  your arms around to hug and even when you want to cosplay as Tooru. 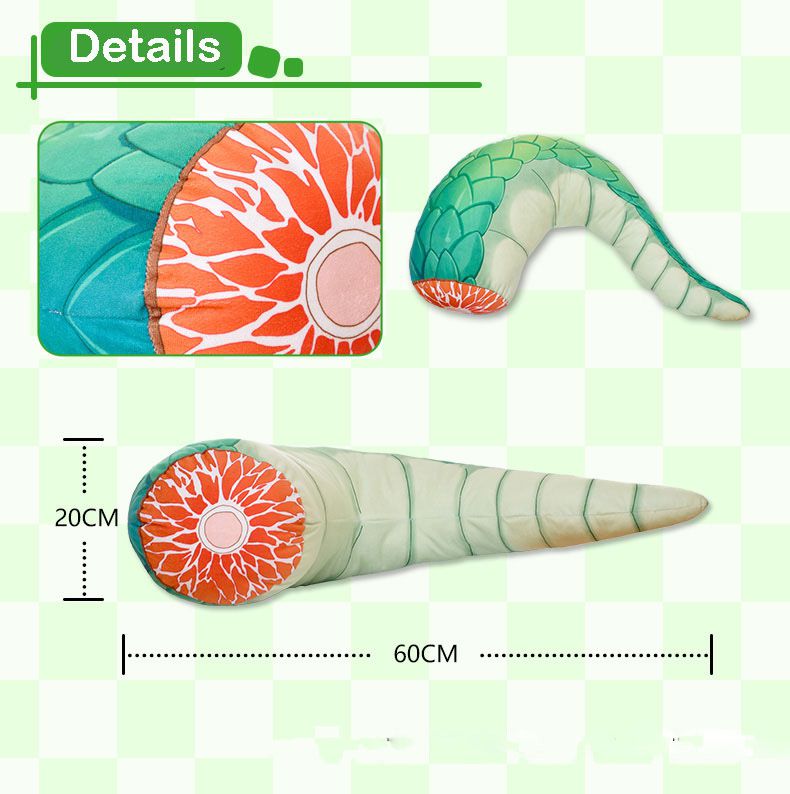 The plush itself is made of high quality fabric and stuffed with the softest material to match Tooru’s own tail. 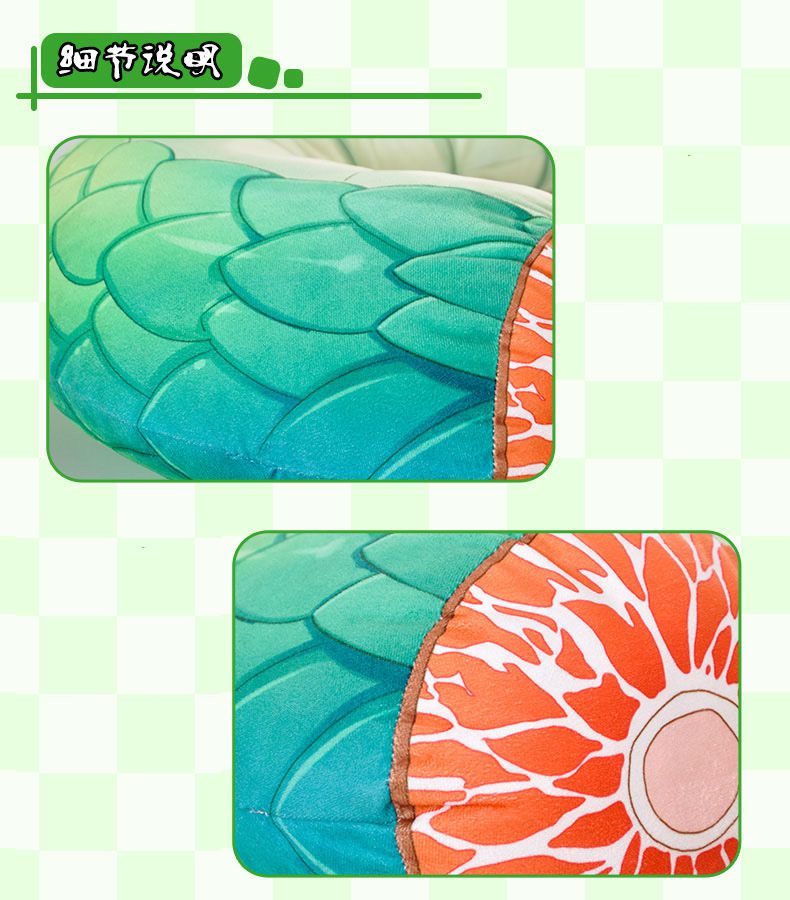 The Kobayashi-san Chi no Maid Dragon TV anime is currently airing on Thursdays at midnight, on Tokyo MX. You can order the plush cushion of Tooru’s tail from HobbyHeart.