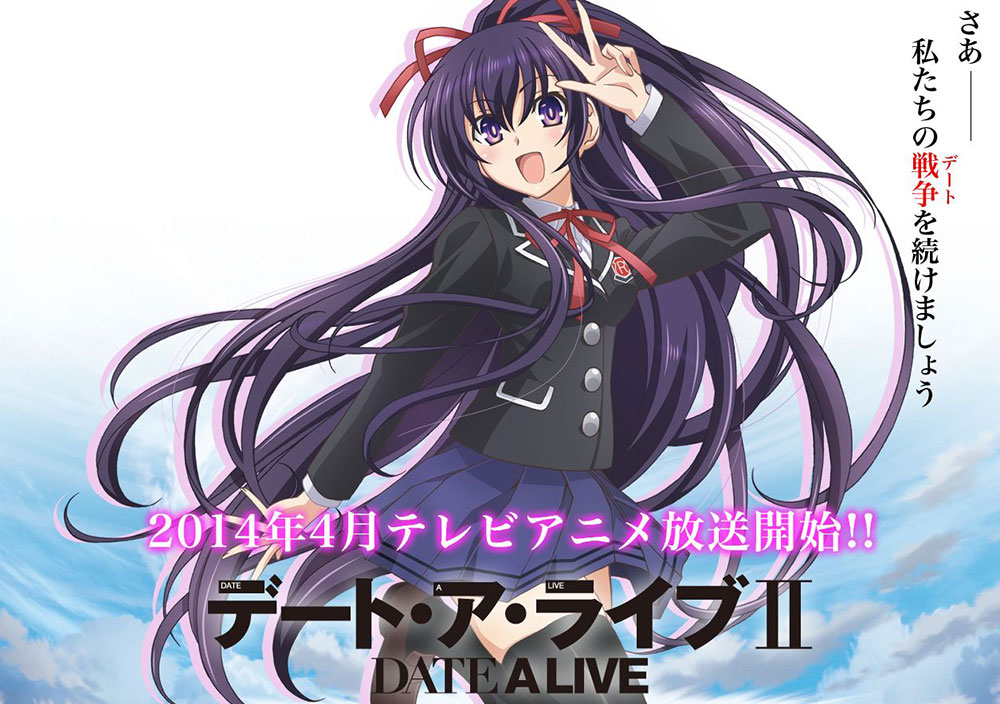 Additionally, a new visual was released onto the website in time for Anime Japan 2014. 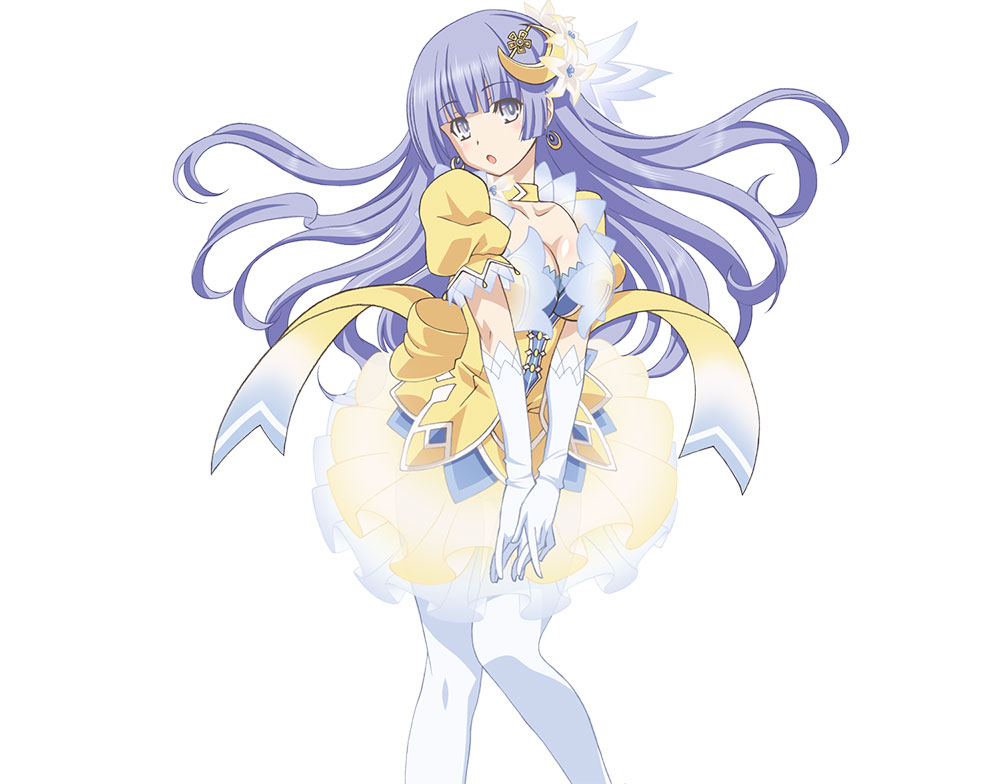 The second season will also include new cast members to the series. Voice actresses Maaya Uchida and Sarah Emi Bridcutt are set to appear in the anime as twins Kaguya Yamai and Yuzuru Yamai. The cast and production crew from the first season are all set to return.

The first promotional video of the anime was also released at Anime Japan 2014.

Date a Live is a light novel series by Koushi Tachibana. The novels have illustrations drawn by Tsunako, who also worked on the art of the Hyperdimension Neptunia series. The light novels began in March 2011 and published by Fujimi Shobo. The series had a manga spin-off series that ran from March 2012 to late 2013 by Fujimi Shobo. The series received an anime adaptation that first aired in March last year by studio AIC PLUS+. The series was directed by Keitaro Motonaga, who directed School Days and Jormungand. There was also a game based on the series that released last year on the PlayStation 3, with a second game coming this Summer on the PS3 as well.

The second season of Date a Live will be airing this Spring. More information, videos and images of Date a Live II will be released in the upcoming weeks.

In the meantime you can visit the official website of the anime: http://date-a-live-anime.com/