Animation studio Gainax (Neon Genesis Evangelion, Medaka Box) has recently revealed some new important information regarding the long awaited sequel film to 1987’s Royal Space Force: The Wings of Honneamis (Ouritsu Uchuugun: Honneamise no Tsubasa), which was announced to be in production last year. The new film, Uru in Blue (Aoki Uru), will be releasing in 2018, with an anime short titled Overture acting as a preview to the film releasing next Spring. 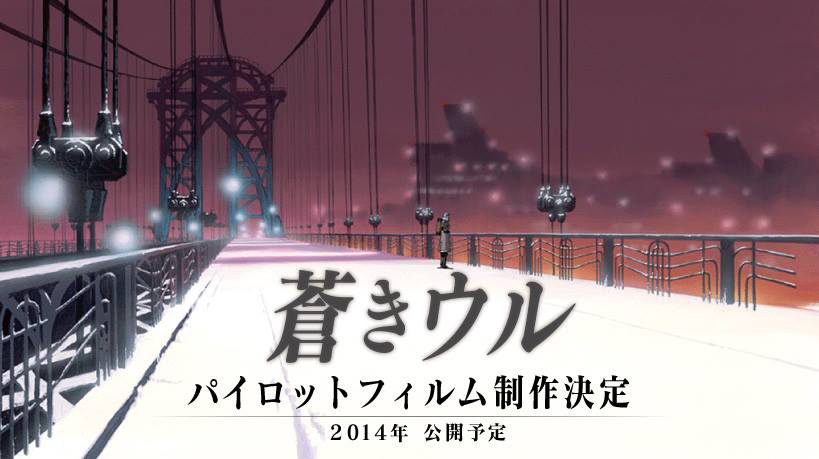 The Overture short film will release in Spring, 2015, and will be a lead up to the full film, set for 2018. The film will feature the return of Hiroyuki Yamaga, who directed the 1987 film and also the Mahoromatic anime series, to direct and write the upcoming film. The film will also see Yoshiyuki Sadamoto (Neon Genesis Evangelion, Wolf Children), returning to design the anime’s characters. The project will be produced by the Uru in Blue LLP with a budget of $40 million USD.

In regards to the news, director Yamaga stated:

Uru in Blue is a special film for Gainax as well. Both on its technical and producing side, we will use new techniques in the world, not with the existing methods. We want to produce the film with great creators from all over the world.

The film project itself was planned for production many times, with its first planned release in 1993 with Hideaki Anno (Neon Genesis Evangelion, Gunbuster OVA) and Yamaga directing the movie. The film was cancelled due to a lack of budget and financial issues with the studio. The film was returned to pre-production in 1998 and in 2001 before ultimately being scrapped on both occasions. The film was finally announced to be in production again last year at the 2013 Tokyo International Anime Fair.

Royal Space Force: The Wings of Honneamis (Ouritsu Uchuugun: Honneamise no Tsubasa) is an original anime science fiction film produced by Gianax in 1987. The film itself is the studio’s first feature film and received critical acclaim worldwide. Despite this the film failed to break even at the Japanese box office. It was directed by Hiroyuki Yamaga and stars Leo Morimoto (Narrator in Bartender) as Shitotsugh Lhadatt and Mitsuki Yayoi (Kaede Fujimiya in Blue Seed) as Riquinni Nonderaiko. 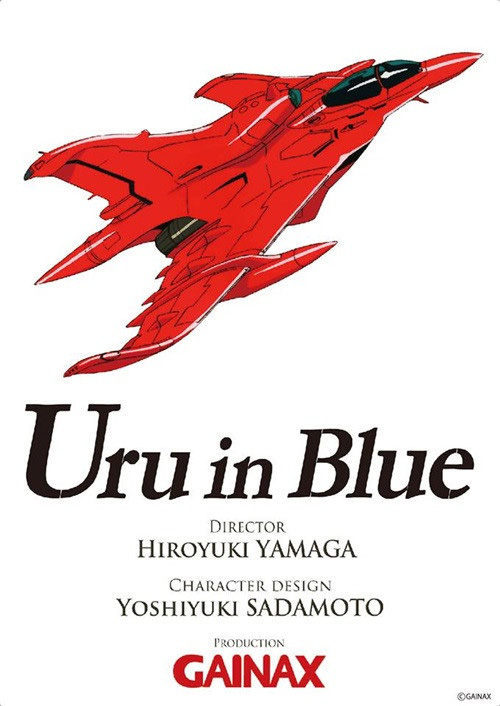 Uru in Blue will be releasing in cinemas worldwide in 2018. A short film titled Overture will release in Spring 2015, and will give a preview of the upcoming long awaited film. More information will be released at the Anime Festival Asia in Singapore.