The official website for the upcoming anime adaptation of Yasuhiro Nightow’s Kekkai Sensen (Blood Blockade Battlefront) has officially launched and has also revealed lots of new information for the series. The site has revealed that the series itself airing next year. The anime’s production staff, with studio BONES will be animating, the cast and first promotional video were also revealed. And the anime’s first visual was also released: 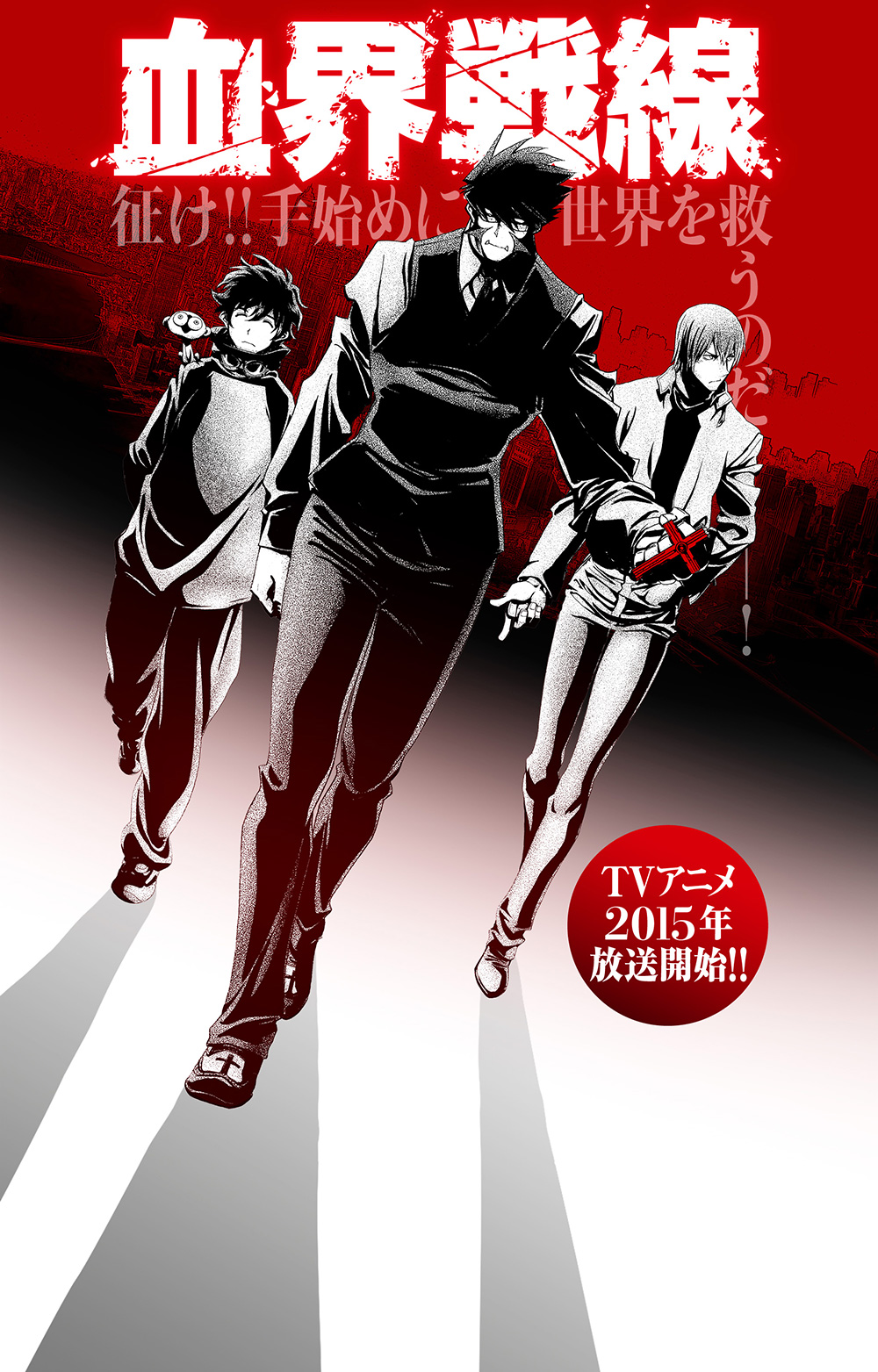 The recent issue of Shueisha’s Jump Square magazine has revealed the cast and the staff of the upcoming series. The anime’s main cast members were revealed, but their respective characters that they would voice have not been revealed yet. The announced cast includes:

The magazine has also revealed the staff members that will be producing the anime:

The first promotional video for the Kekkai Sensen anime was also released: 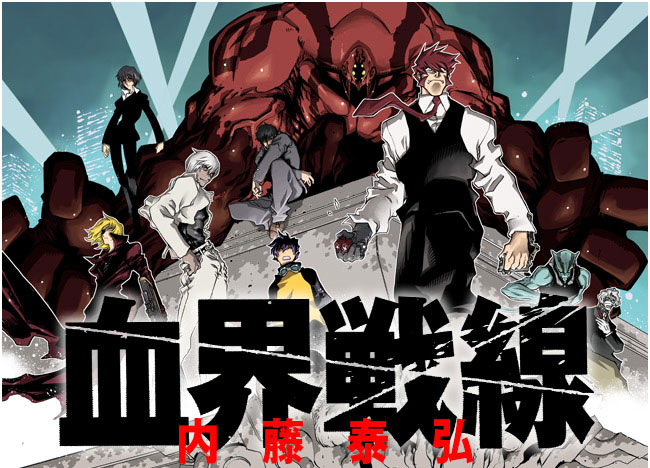 The Kekkai Sensen anime will be produced by studio BONES and will air in 2015. Further information on the adaptation will be released at a later date.