There has been two major announcements for the future of Production I.G.’s Psycho-Pass: the second season of the anime will be airing in October and the follow up film will air at the end of the year. Season 2 of Psycho-Pass will be airing during the Fall/Autumn 2014 season, and the movie will be out in Japanese theatres this winter.

A new visual and video has also been released with the announcement. 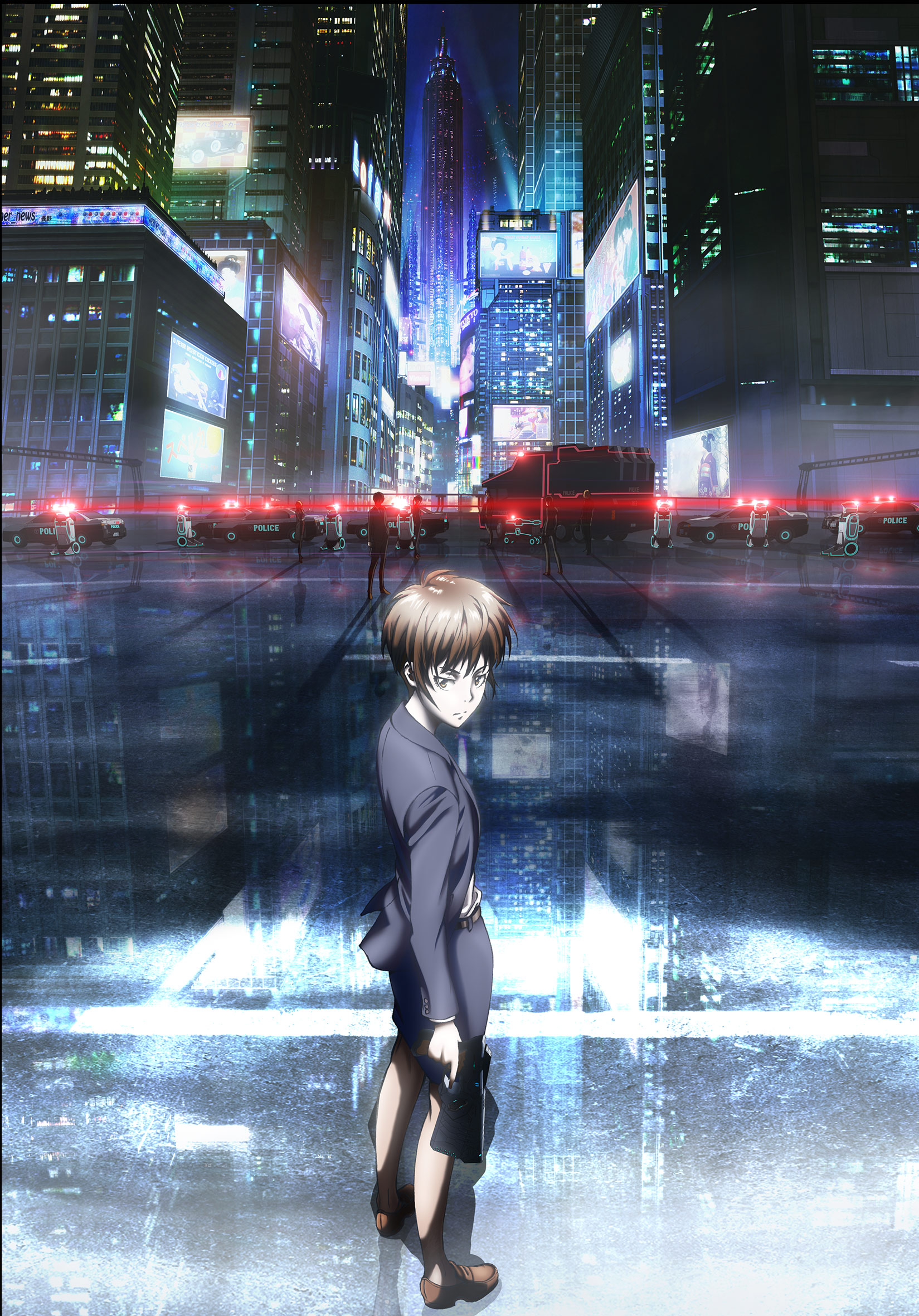 In addition to these announcements, Psycho-Pass will feature an rebroadcast of the first season this July, titled Project Re:Start. The edited version will contain 11 episodes, each being one hour long, and will also contain new footage.

Psycho-Pass is an original animation from Production I.G. The Sci-fi, crime solving anime began airing from October 2012 and ended in March 2013. The series was directed by first timer Katsuyuki Motohiro, with the story being written by veteran Gen Urobuchi (Fate/Zero, Puella Magi Madoka Magica) and characters designed by Akira Amano (Katekyo Hitman Reborn! creator). The series has received a manga and light novel adaptation, that began publishing in November 2012 and February 2013 respectively. 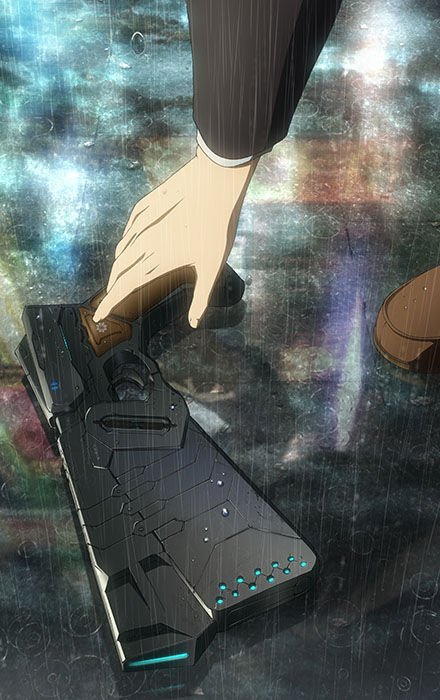 An edited version of the first season will start airing in July this year. The second season of Psycho-Pass will soon follow, airing in October. And finally, the Psycho-Pass movie will be out in Winter. More information will be available in the near future. 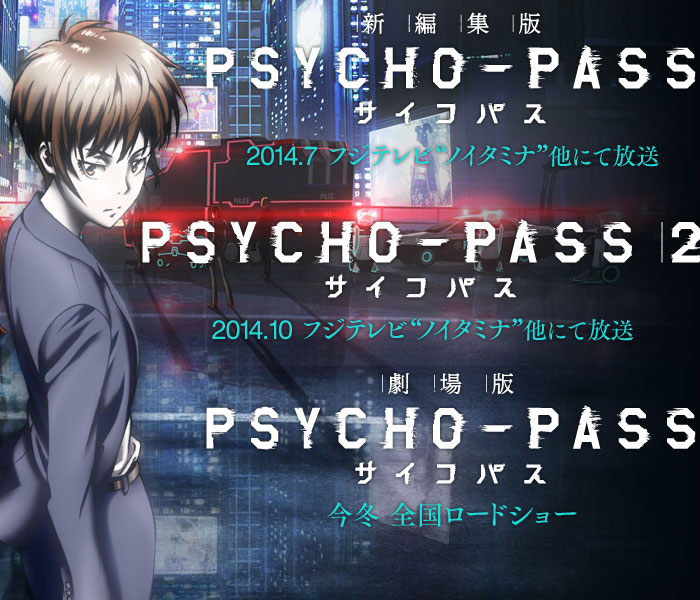 Meanwhile, you can visit the series’ official site: http://psycho-pass.com/