Update: The uncensored version of the next 4 episodes are out

Following the leaks for the uncensored version of the second episode for the anime adaptation of Akira Hiramoto’s Prison School (Kangoku Gakuen) manga, the first four uncensored episodes of the anime have been officially released for viewing pleasure on Niconico. 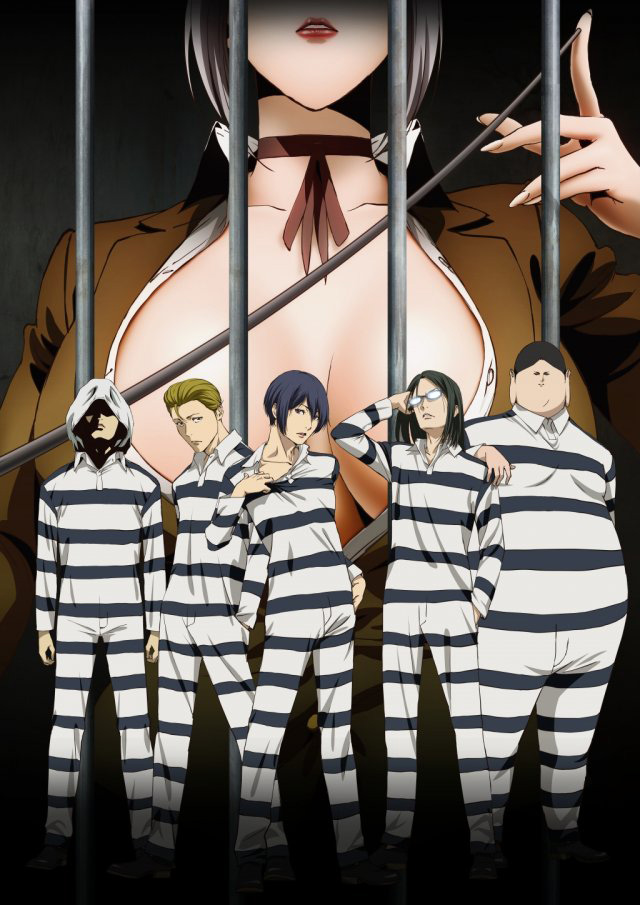 Niconico have begun streaming the uncensored version of the anime, for people who don’t want to wait for the Blu-rays, known as Prison School: Freedom Edition. The first four episodes are currently available to watch for Japanese users of the site and the schedule for the remaining uncensored episodes has also been revealed:

To give you a small tease of the uncensored version, here are some screencaps:

The Prison School anime airs every Saturday at 1:05am JST on Tokyo MX during the Summer 2015 anime season, for a total of 12 episodes. The uncensored version of the anime will become available on Niconico over the next couple months. The first Blu-ray and DVD volume of the anime will be released on September 30.