The official website of the anime adaptation of Ayano Takeda and Nikki Asada’s Hibike! Euphonium (Sound! Euphonium) novel series has revealed the preview image, preview video, synopsis for the upcoming 9th episode of the anime, airing on Wednesday the 3rd of June at 12:30am JST on Tokyo MX.

The day has come for the club members to audition for the competition. Whether they are third years or first year students, all be judged fairly where they will have to demonstrate their skill. And the members who will participate in the contest will soon be announced. 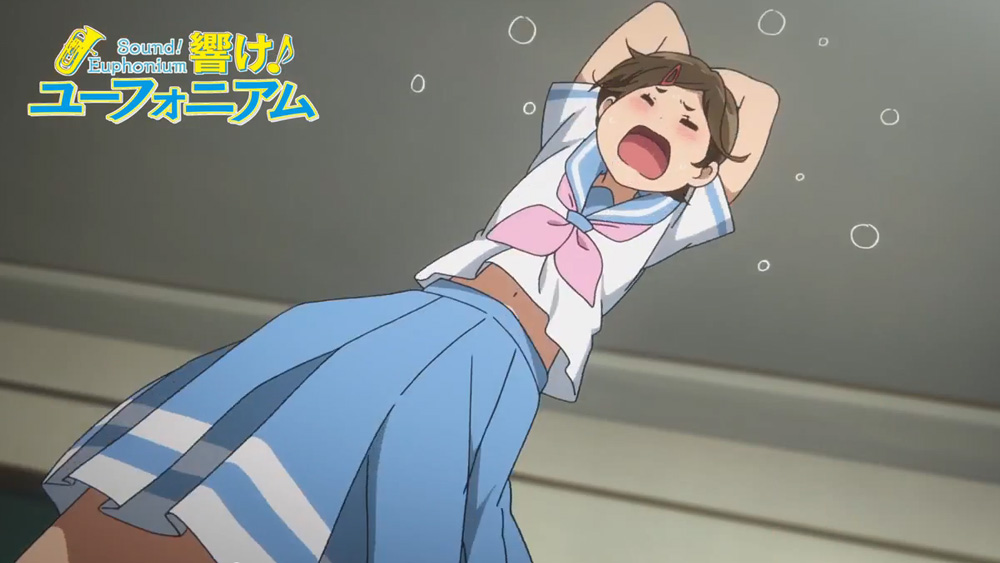 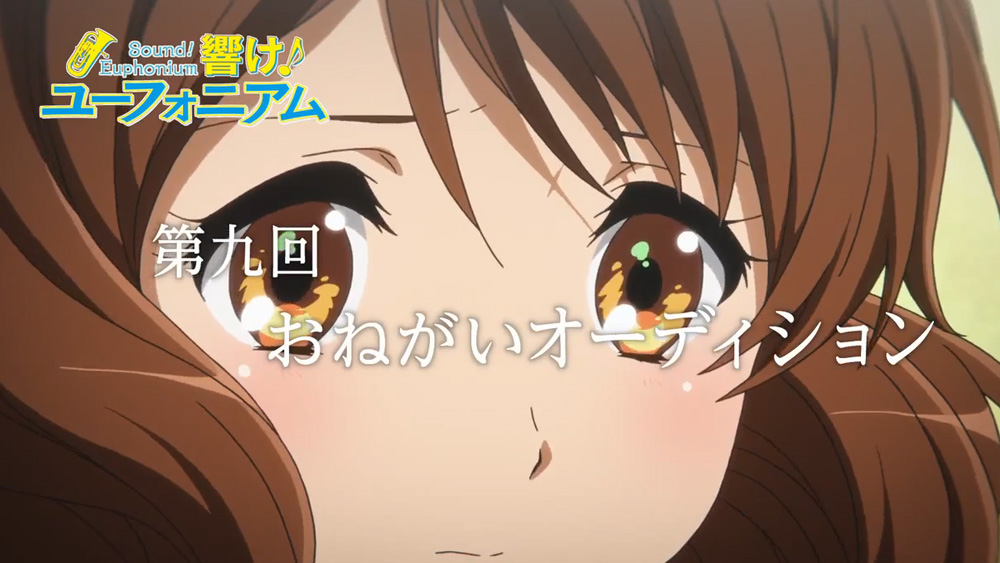