The official website of the anime adaptation of Wataru Watari and Ponkan8’s Yahari Ore no Seishun Love Comedy wa Machigatteiru. (My Teen Romantic Comedy SNAFU) light novel series has revealed the preview synopsis for episode 11 of the anime’s second season, Oregairu Zoku. The episode itself will air on Friday the 12th of June at 1:51am JST on TBS.

Yukino is embarrassed about the rumor going around the school that she and Hayama are going out. Meanwhile, Yumiko Miura appears at the door of the service club. Her request, of course, involves Hayama where she mentions “Because… I only want to know”. Hayama refuses to answer her and Hachiman is trying to come up with a plan during the marathon. Will the two ever tell anyone? 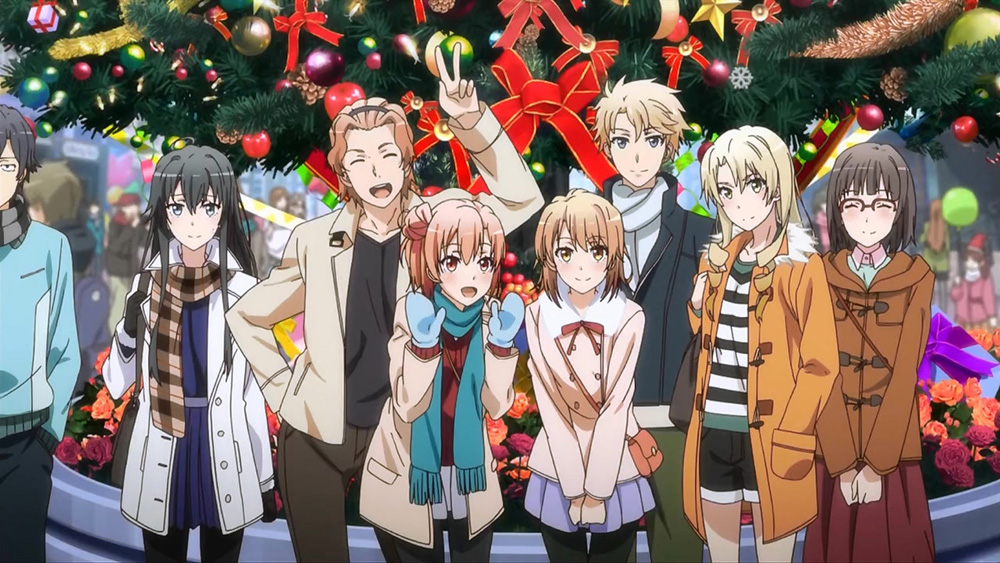