The official website of the anime adaptation of Kazuma Kamachi’s Toaru Majutsu no Index (A Certain Magical Index) light novels has announced that a third season of the anime is currently in production. The new anime itself will focus on Suzushina Yuriko, and has revealed a brand new visual and promotional video. 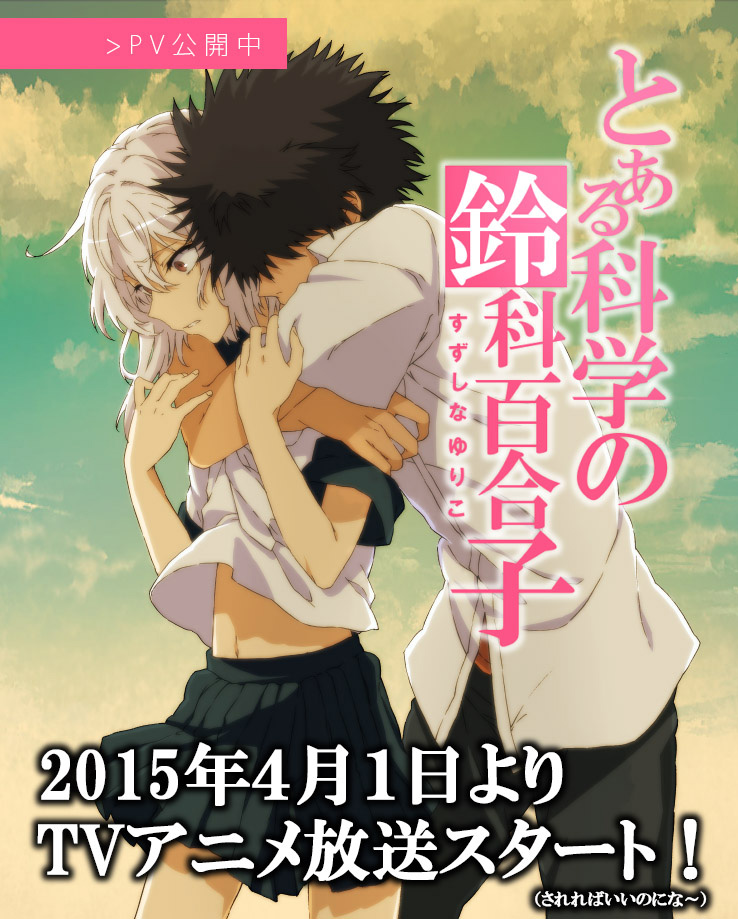 The anime itself will be titled Toaru Kagaku no Suzushina Yuriko (A Certain Scientific Suzushina Yuriko) and will debut from April 1st on MBS. Here is the first PV of the anime:

Yadda yadda yadda, more information about the Toaru Kagaku no Suzushina Yuriko anime will fruition soon when the I get my third season of K-ON!