The official website of the anime adaptation of Nisio Isin and Vofan’s Kizumonogatari entry in the Monogatari light novel series has revealed that the second film in the trilogy, Kizumonogatari II: Nekketsu-hen, will release in Japanese theatres on August 19. The first trailer has also been released as are the first details for the home release of the first film. 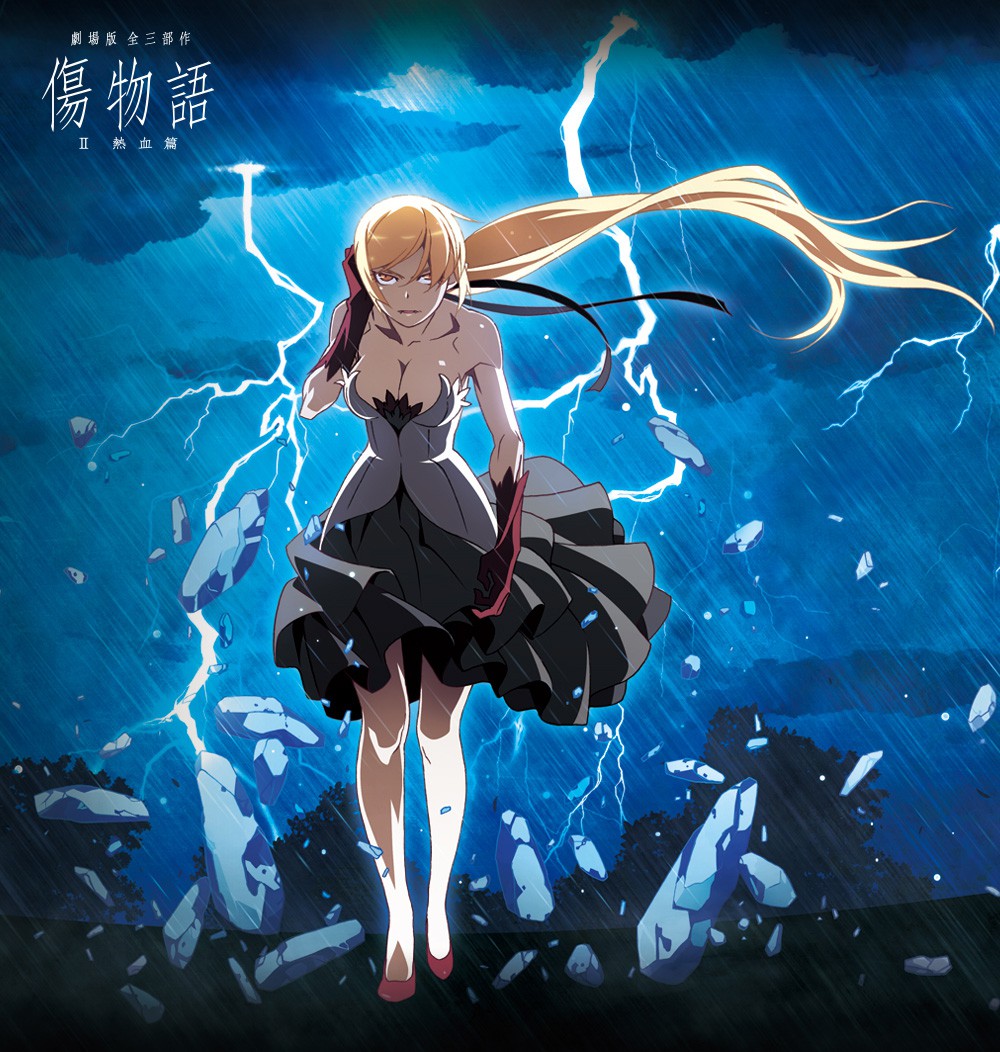 Advanced tickets are currently avaliable for order for the second film, set to release this August. There is a bundle going for ¥1,300 (~ US$12.85) that will contain: 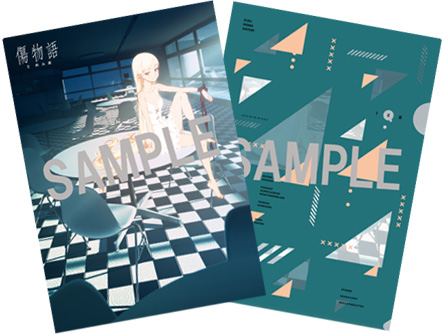 The first trailer has been released that also reveals the film’s release date:

Here is the anime’s commercial from AnimeJapan 2016:

Details for the Blu-ray and DVD release of the first film, Kizumonogatari I: Tekketsu-hen, have been revealed. It will be out in Japan on July 27th for ¥5,800 (~ US$57.45) and ¥4,800 (~ US$47.55) respectively. There will also be a limited edition Blu-ray release for ¥7,800 (~ US$77.27) with a bonus booklet, music CD, audio CD and character commentary. Various retailers are offering bonuses for pre-ordering the limited edition Blu-ray: 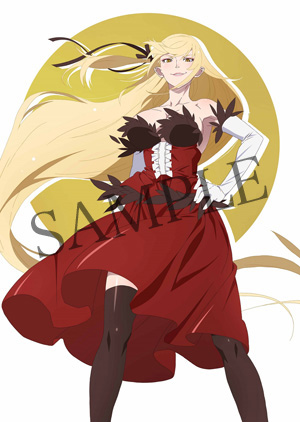 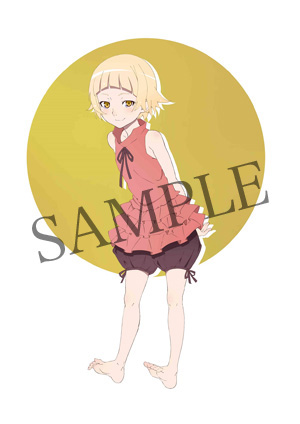 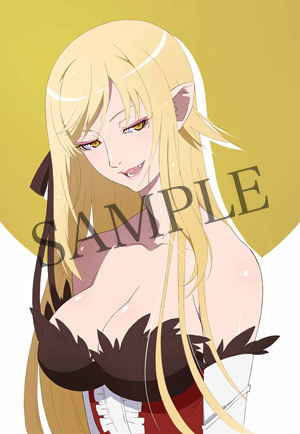 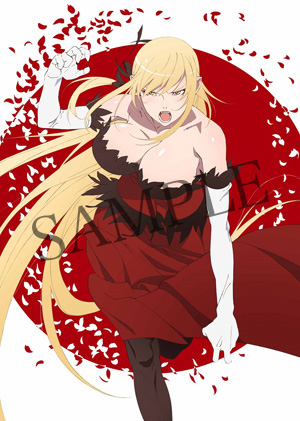 Many more store bonuses will be revealed at a later date.

There will be three films for the Kizumonogatari anime with the second film, Kizumonogatari II: Nekketsu-hen, releasing in Japan on August 19th. Further details about the film and the final movie will be revealed at a later date.