Update: Further clarified that the dates are for the BD/DVD 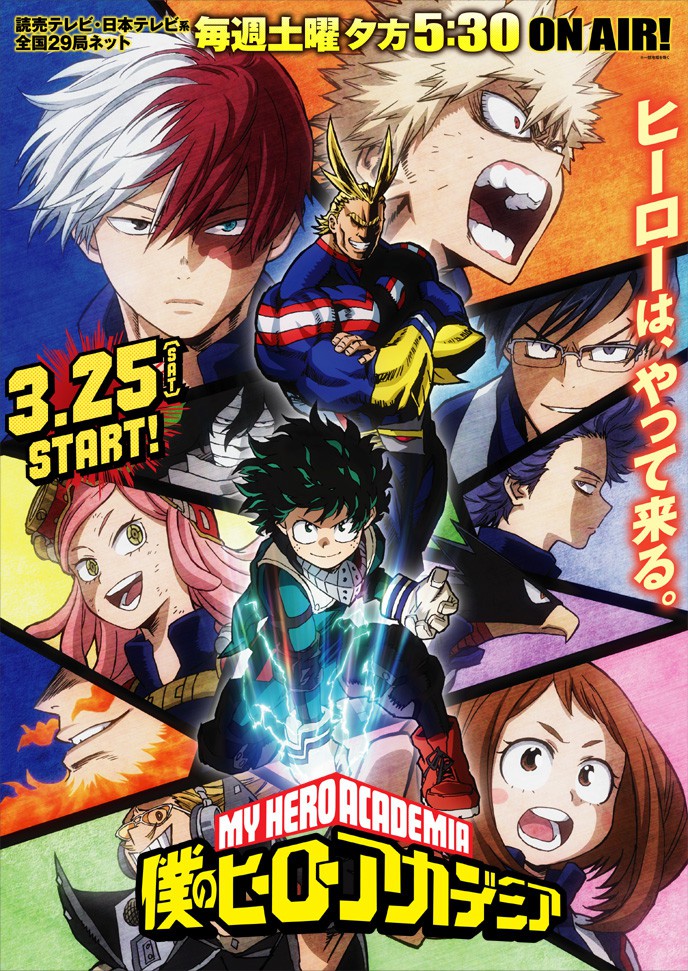 Despite our earlier report that the anime will run for 26 episodes, it is confirmed that it will run for 25. There will be a total of 8 volumes for season 2, with the first volume containing the first four episodes. Every volume after will have 3 episodes. The release schedule and episodes each Blu-ray and DVD volume will contain are as follows (note that the episode count includes the first season’s 13 episodes):

Season 2 of Boku no Hero Academia started airing from Saturday March 25th at 5:30pm JST on NTV and YTV. The episode on the 25th will be a recap episode of the first anime season. The following episode that airs on April 1st will be the first official episode of the new season covering the U.A.’s sports festival arc.

The cast returning from the first season includes: 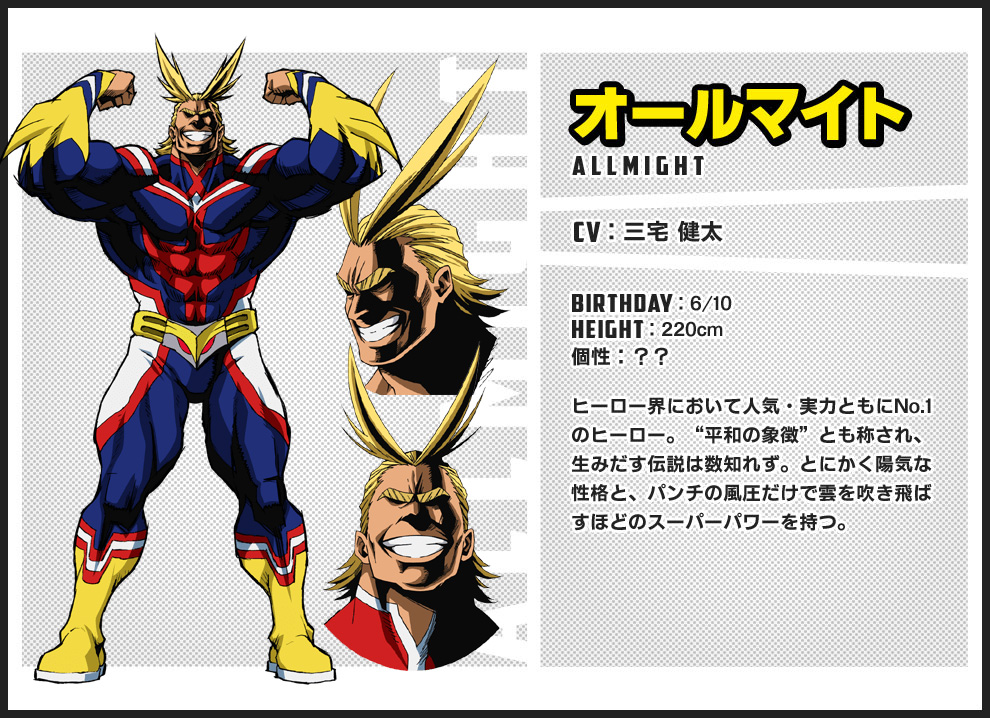 The new cast members who will make their first appearance in the upcoming season includes: 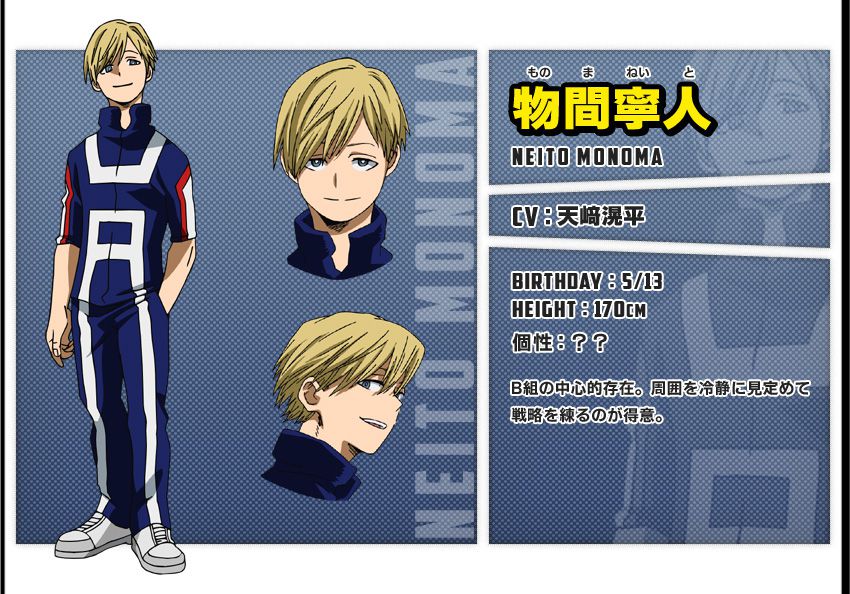 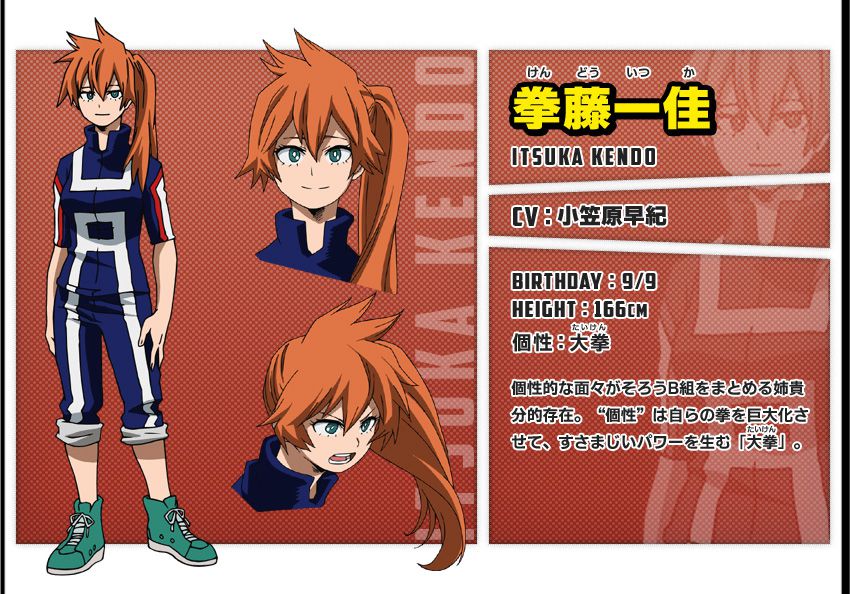 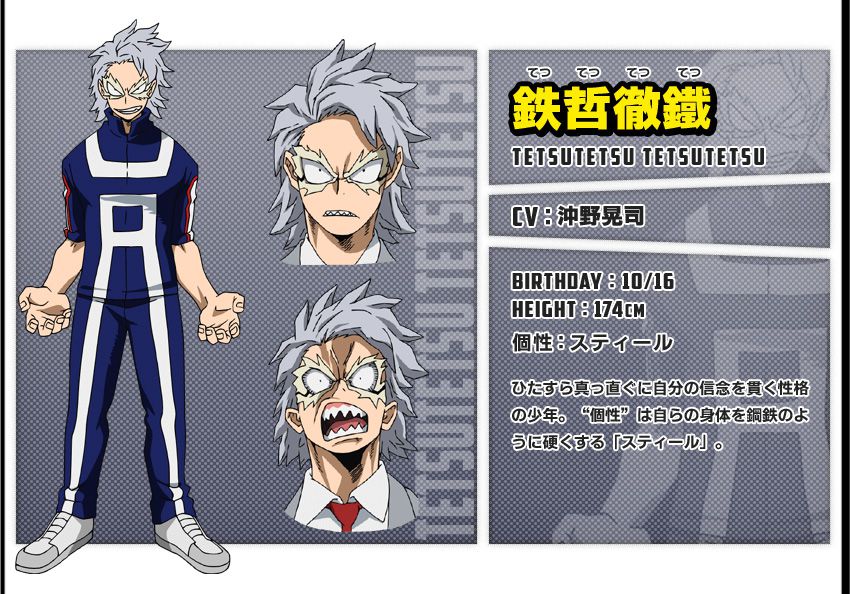 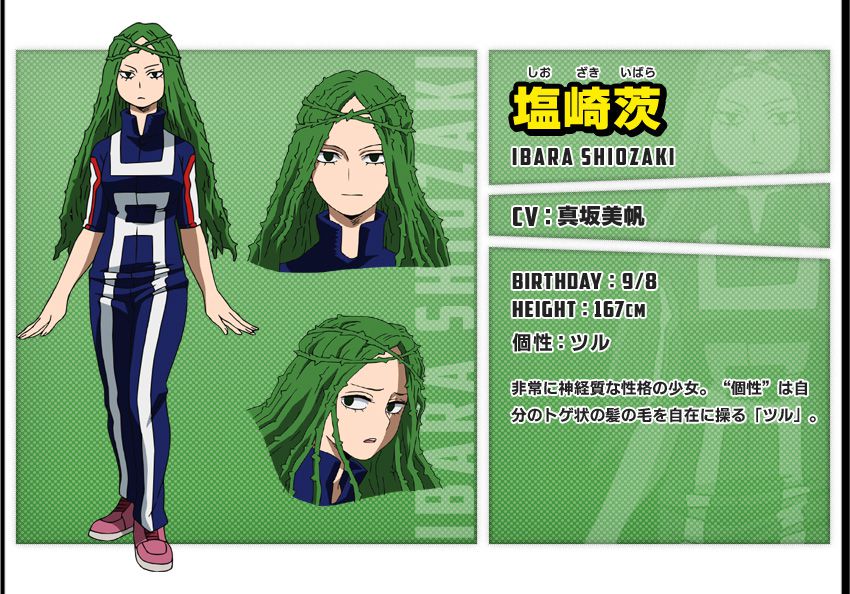 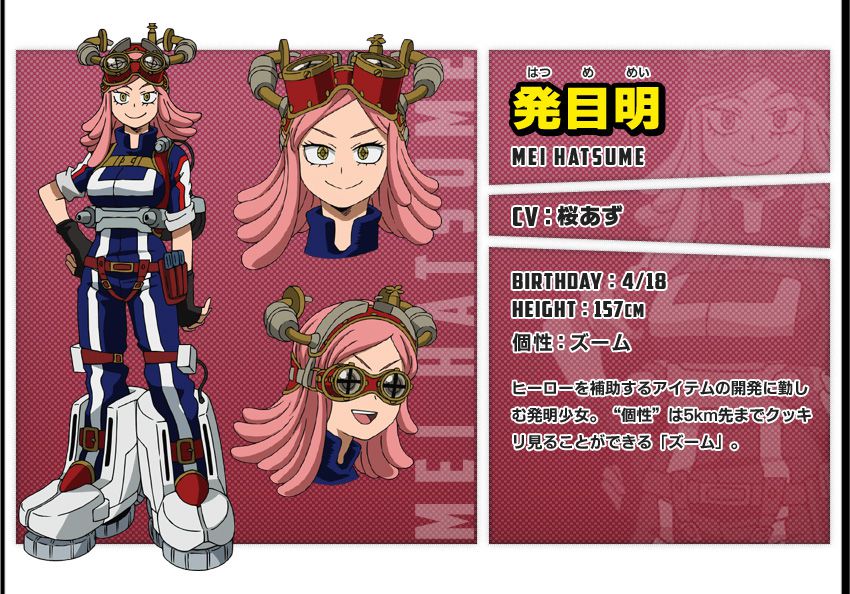 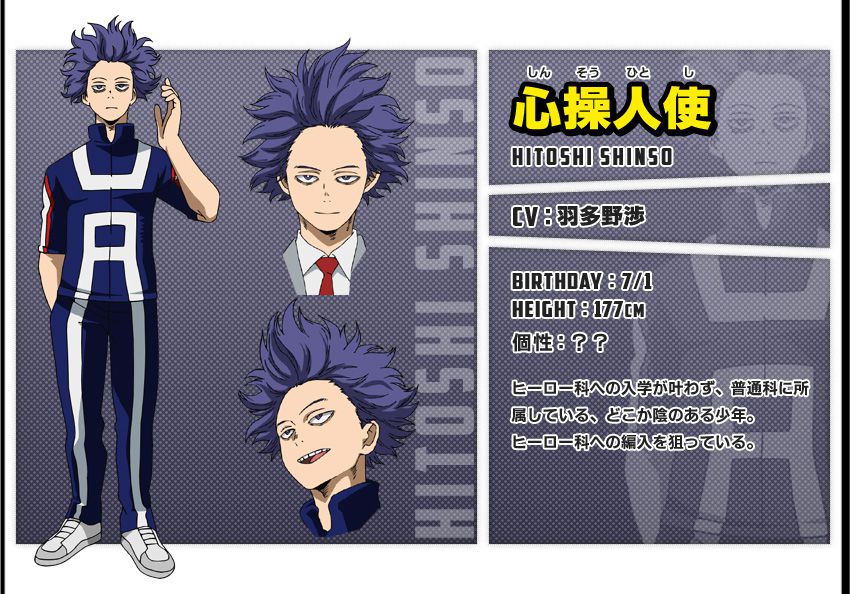 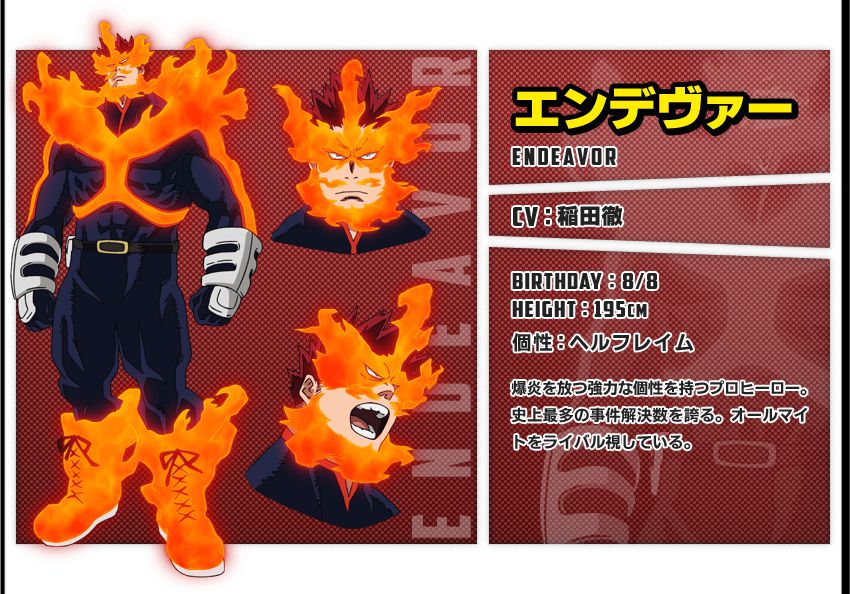 The Opening theme song of the second season will be Peace Sign performed by Kenshi Yonezu. The Ending theme song will be sung by Little Glee Monster. The title of the ED will be revealed at a later date.

And here is the third PV: 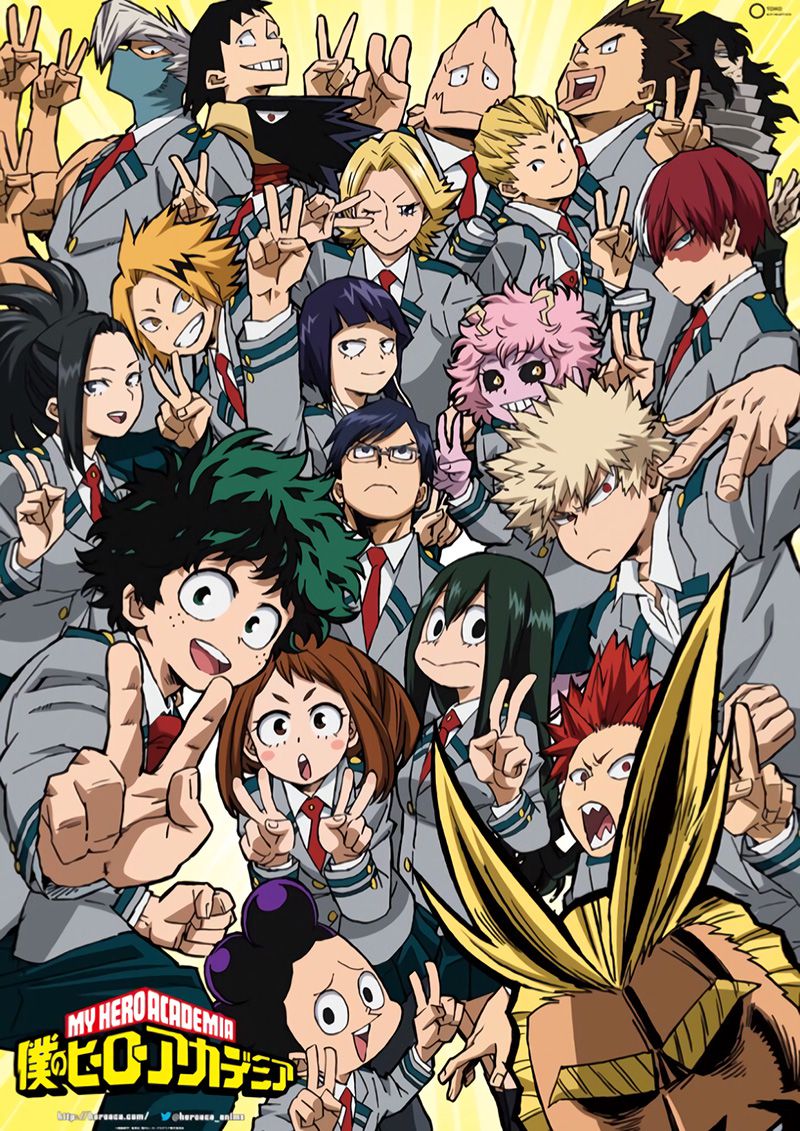 The second season of the Boku no Hero Academia anime is currently airing on NTV and YTV every Saturday at 5:30pm JST, and will run for a total of 25 episodes.