The official website of the anime adaptation of Shoji Gatoh and Shiki Douji’s Full Metal Panic! light novel series has been updated with two new visuals for the upcoming Full Metal Panic! IV (Invisible Victory) anime. In addition, more members of the voice cast has been revealed for the Spring 2018 anime. 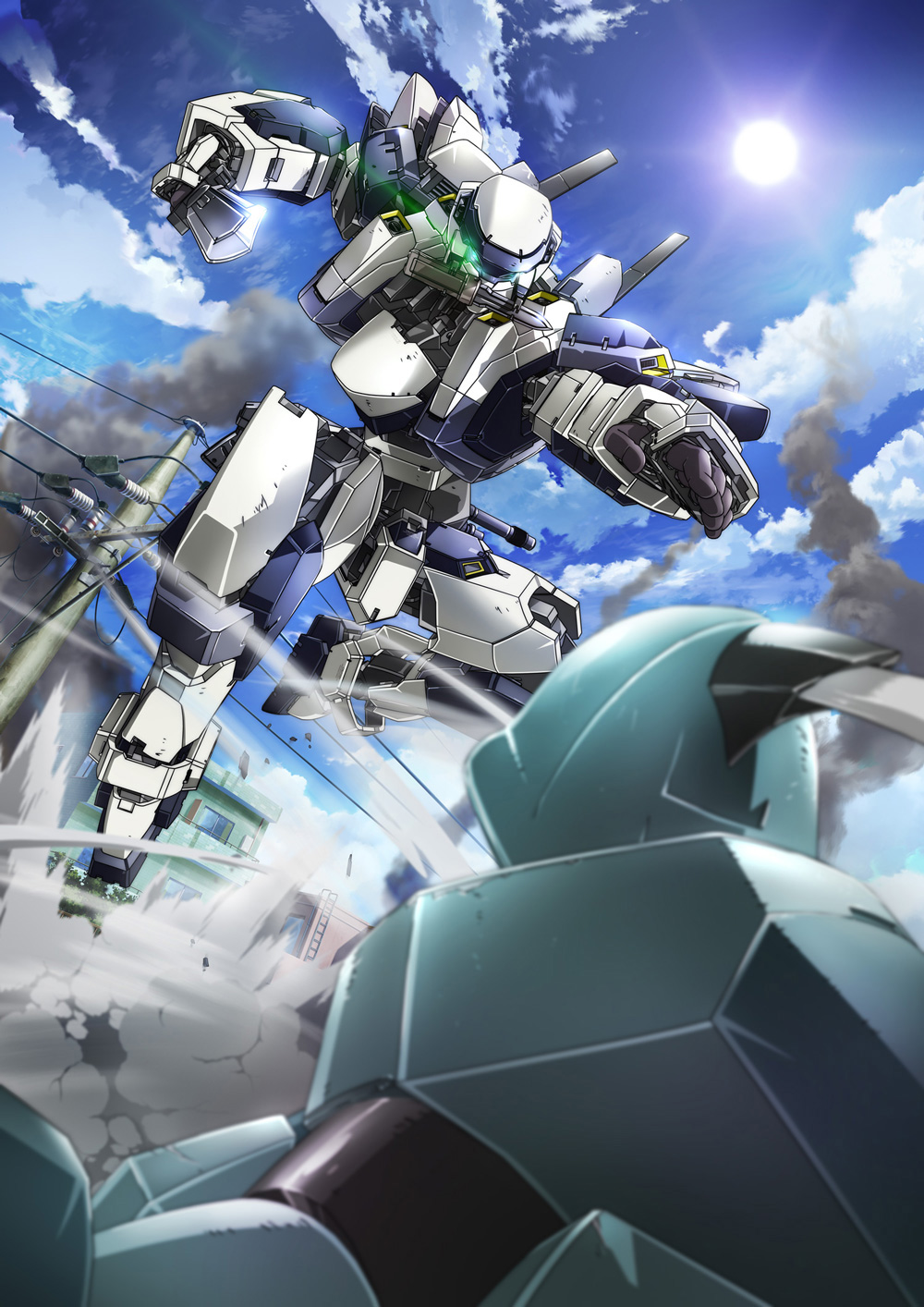 Here is the second new visual that features the main characters: 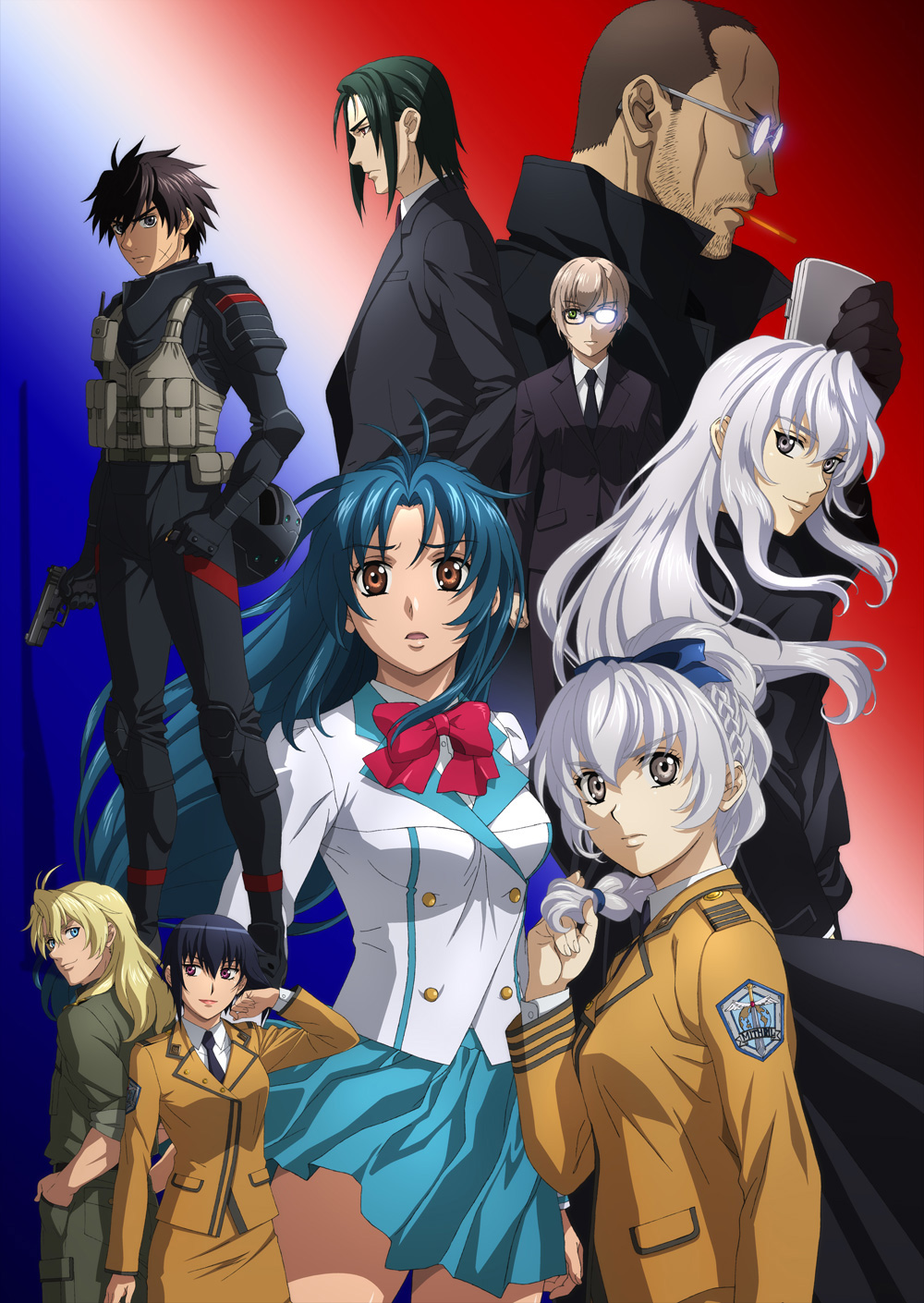 Additional members of the anime have been revealed (with many returning characters) and includes:

They will join the anime’s main cast, which consists of returning voice actors/actreses from the previous adaptations: 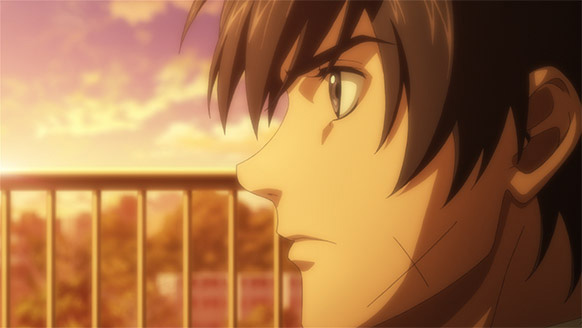 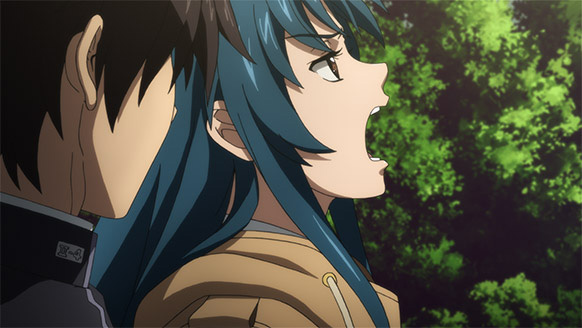 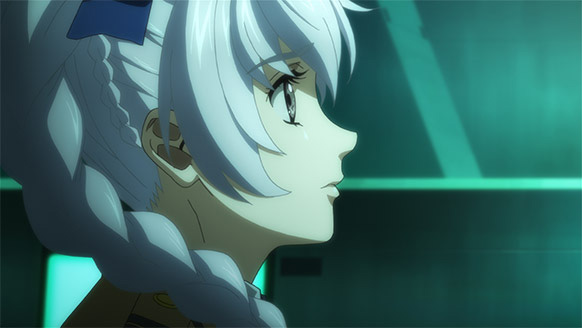 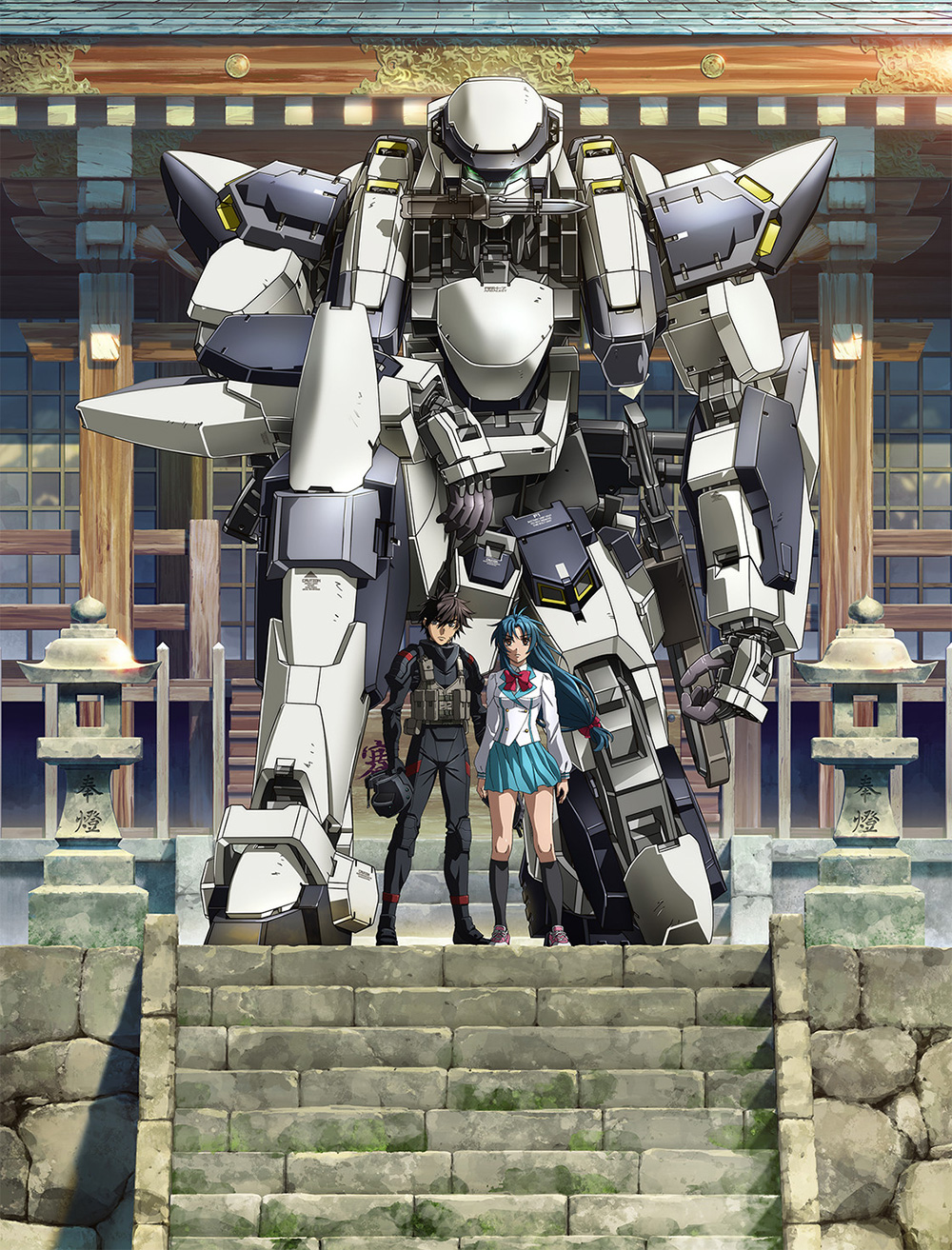 Here is the anime’s first promotional video that was shown at Anime Expo 2017: 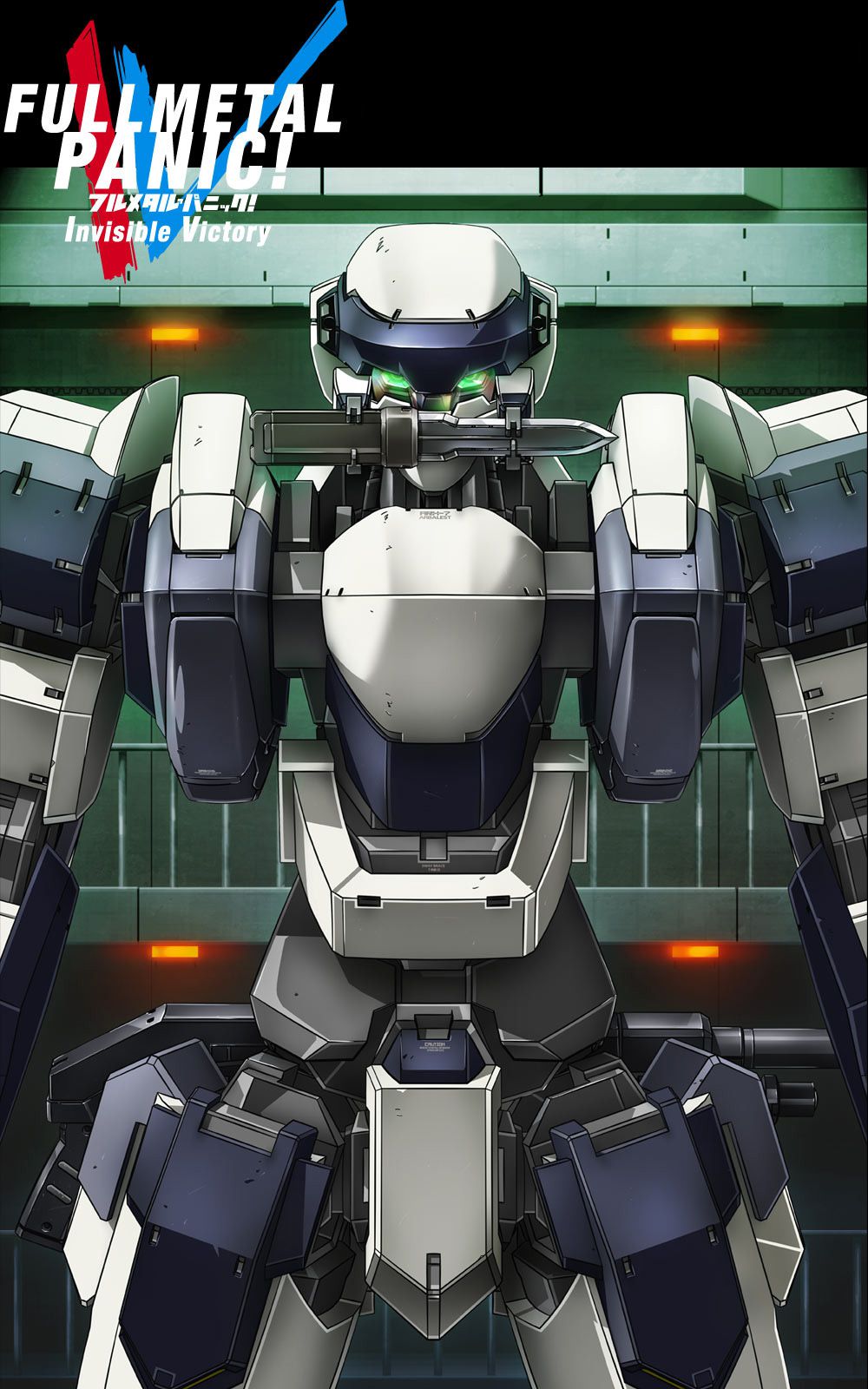