Ever wanted to manage Miku’s career? You’re in luck since a new Miku game is heading to IOS and Android devices and plays similar to the [email protected] game in concept. Hatsune Miku: Live Stage Producer lets you train Miku to be a better dancer and singer to earn profits to buy her new outfits and jigs. As a producer, you get to decide the stage designs and her costumes. 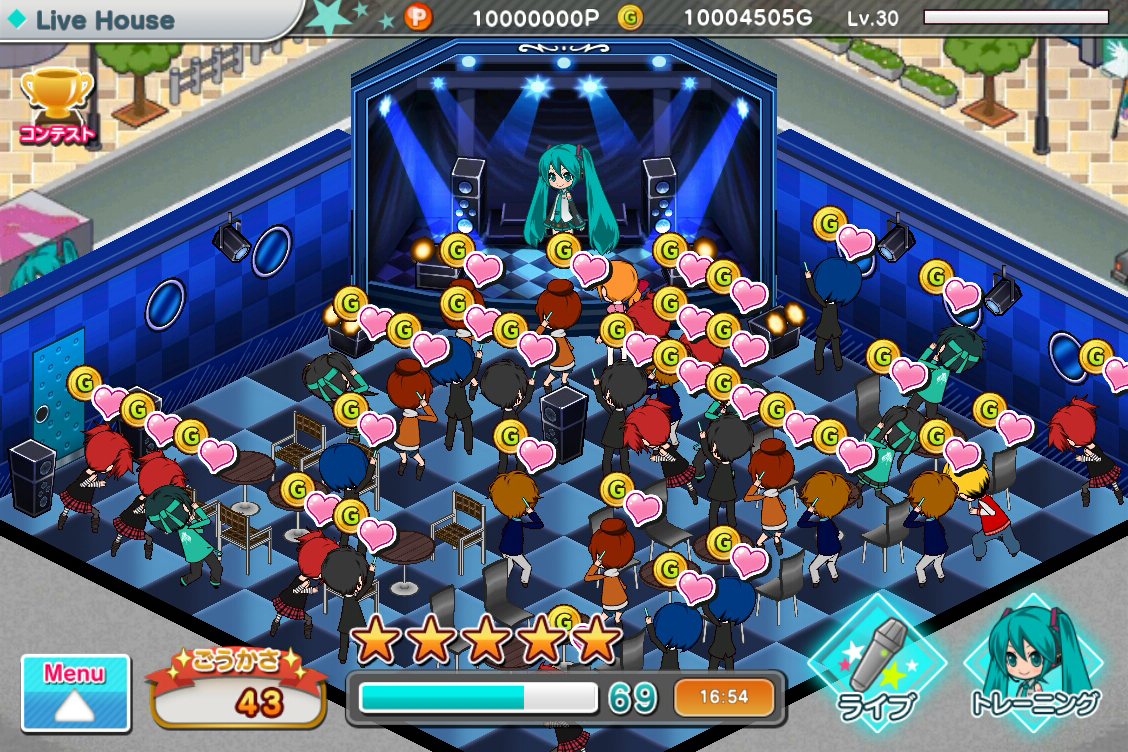 The game is not like previous Miku games, rather than a rhythm game it is a management game. The game is slated to release later this year. 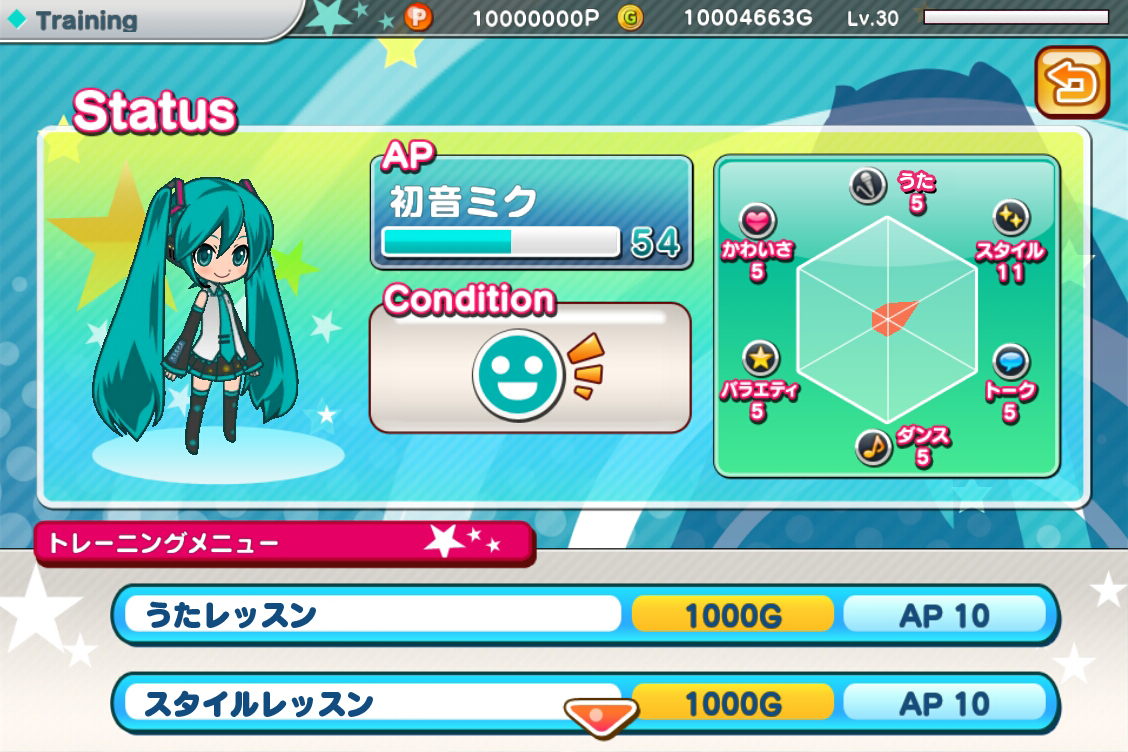 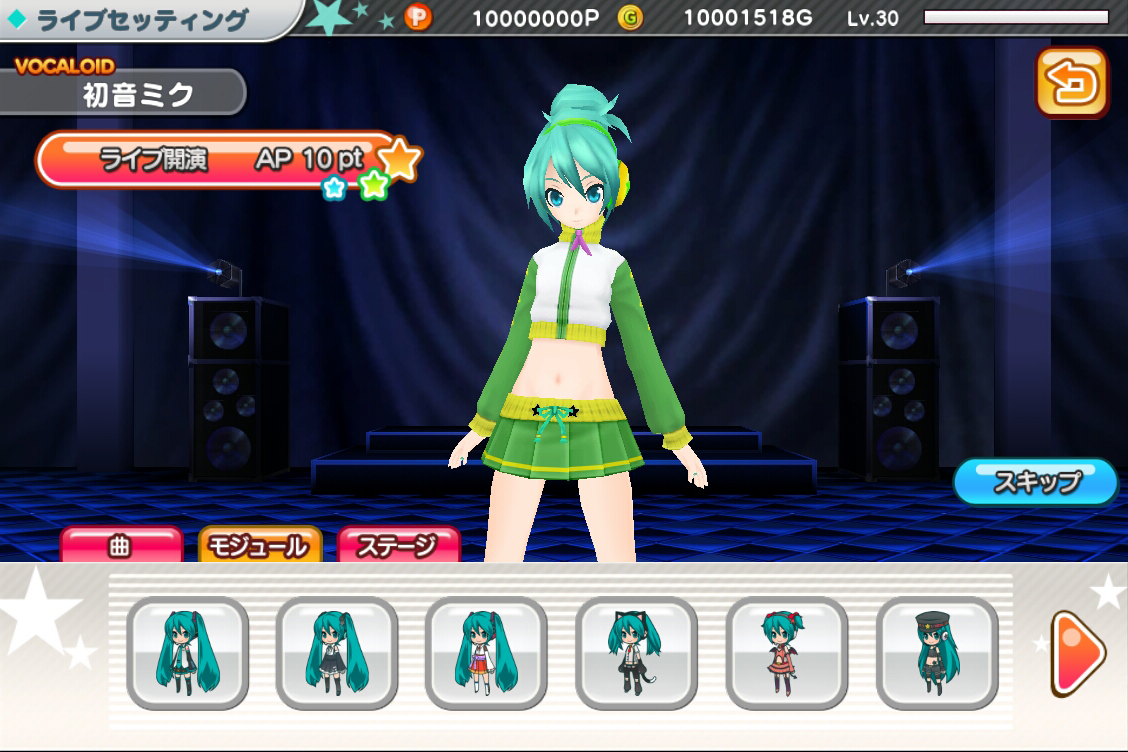 Original story and images are from this article.