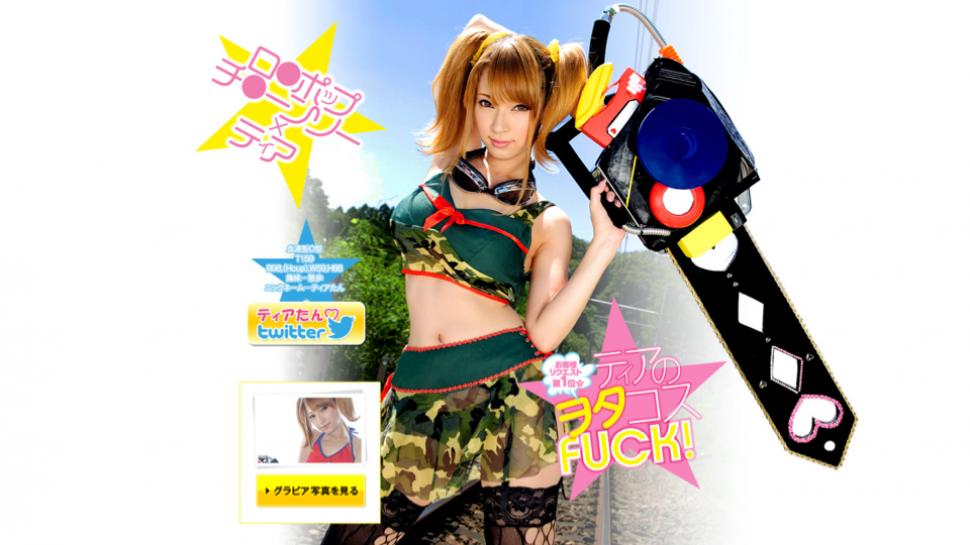 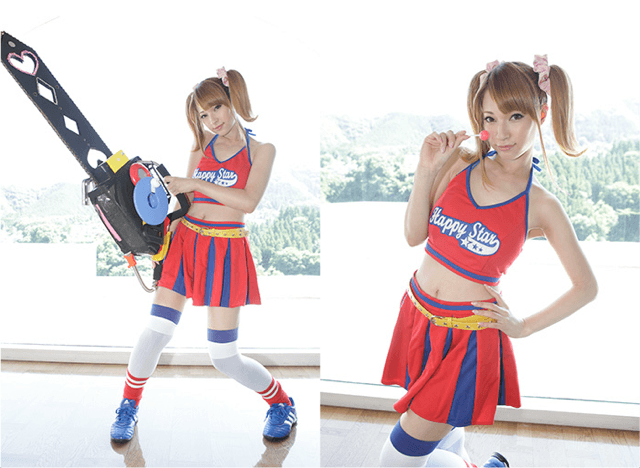 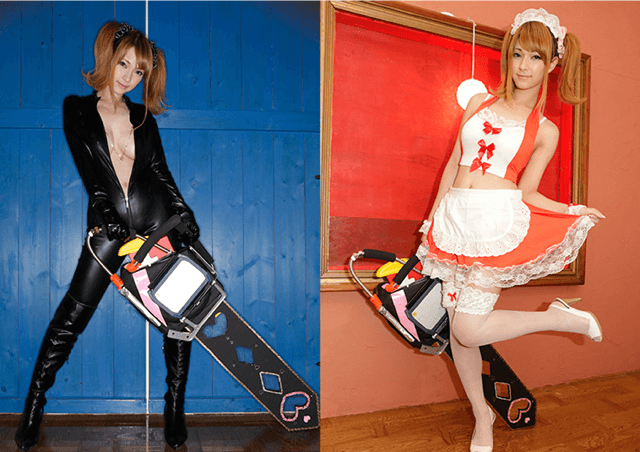 Not only is there revealing clothing but the ‘film’ is also going to be a hardcore pornography. So expect some other ‘chainsaws’ to be involved and many panty shots to be seen, or none at all.

If you are unaware of Lollipop Chainsaw, it is developed by Suda 51- No More Heroes, Shadowed of the Damned– where players play highschool cheerleader Juliet Starling in a zombie infested school. With only the head of you boyfriend to guide you, Juliet must rescue survivors and battle out with zombies with her chainsaw and, rainbows and butterflies. The game is available on Xbox 360, and Playstation 3.