The good people at BONES has released some new exciting content for the Star Driver movie releasing on February 6, 2013. A new trailer for the movie has been streamed online as well as some new key visuals for the film. It will be produced by BONES, who also did the anime series (crazy, I know).

The movie will feature a rearrangement of the original anime series, but with a new epilogue. The new theme song ‘Colorful’ will be once again done by 9nine. 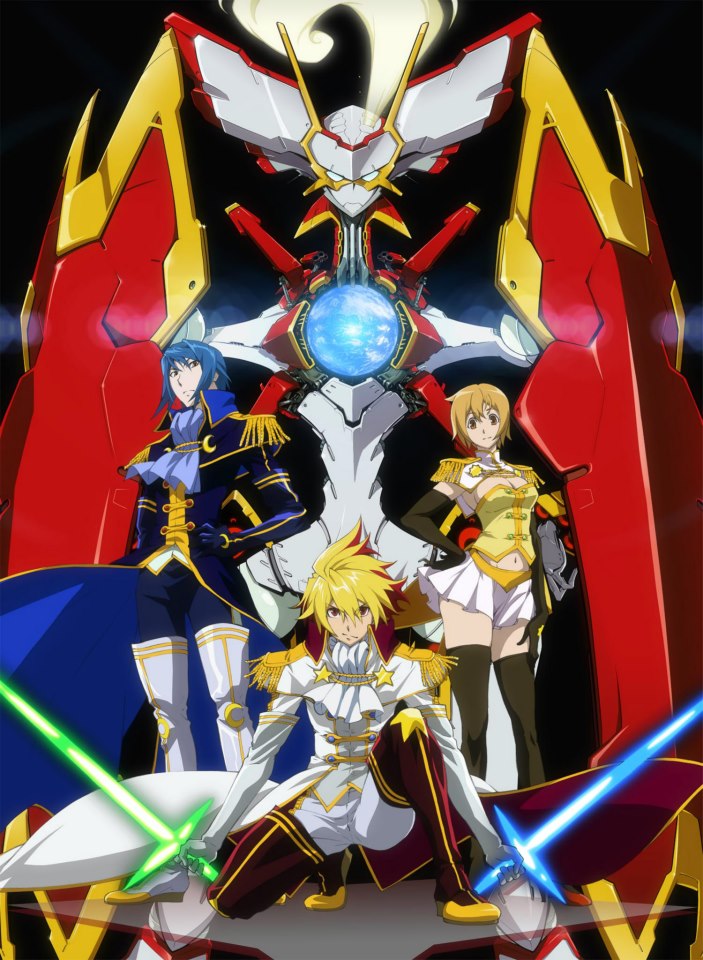 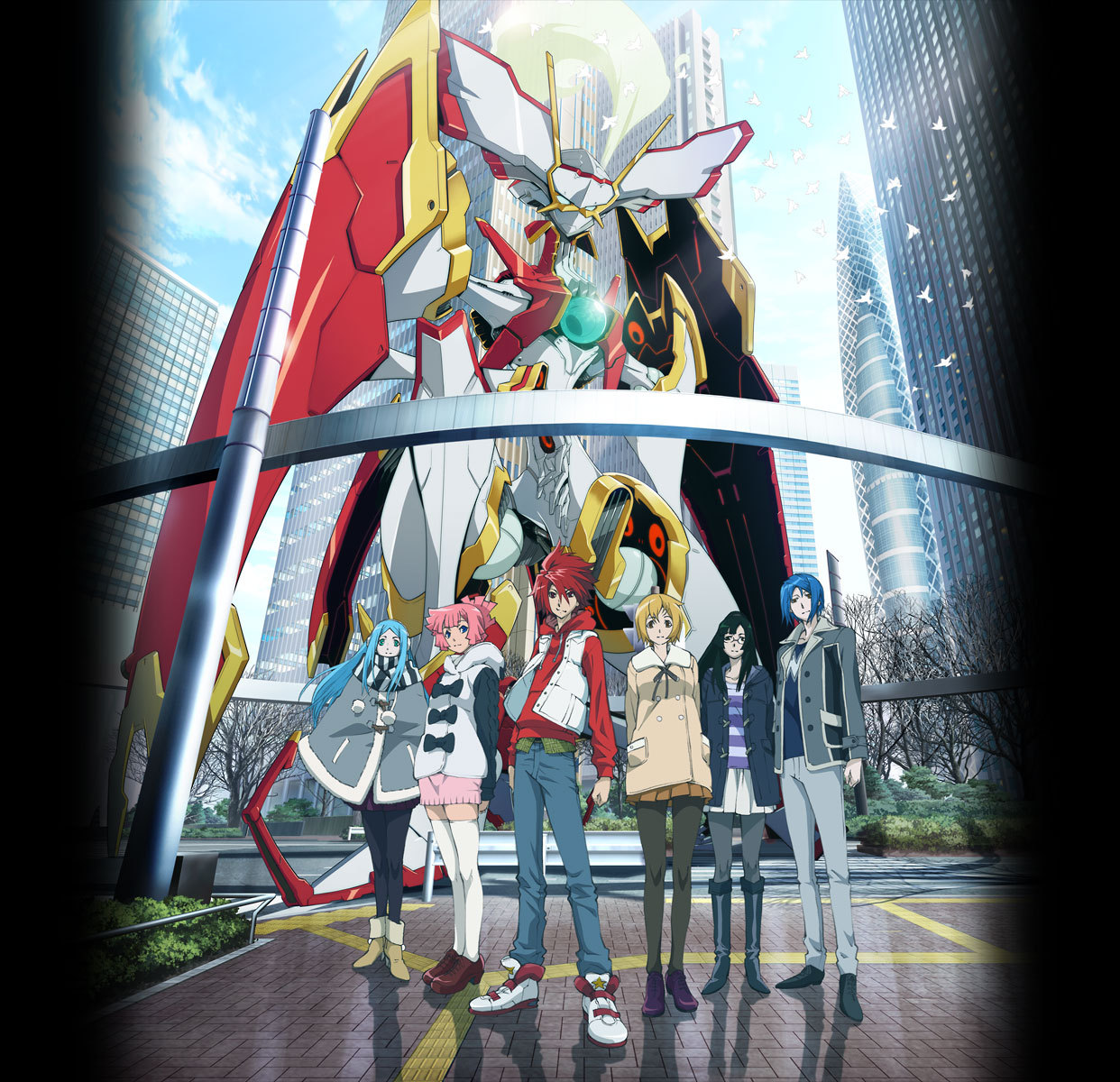