While the original Steins;Gate anime and visual novel has been finished, it doesn’t mean that the entire franchise is over. Not only will there be a sequel movie, the story is being continued in the novel/audio drama Steins; Gate: Heijikyokusen (Closed Curves) no Epigraphin releasing this month, and Eigoukaigi (Eternal Recurrence) no Pandora releasing on January 25th. The canonical story plotted by Chiyomaru Shikura and written by Masashi Takimoto (novel) and Tooru Yasumoto (audio drama) is set in the Beta timeline’s year 2010.

Today, a new character has been revealed for both series, Yuki Amane. Does she sound familiar? Does the term cosplayer ring any more bells? In any case, Yuki Amane is an avid cosplayer, and this is her first official appearence in the Steins;Gate universe/s. If she does ring a bell, and her looks don’t quite match, remember she’s a cosplayer, and they do love wigs. 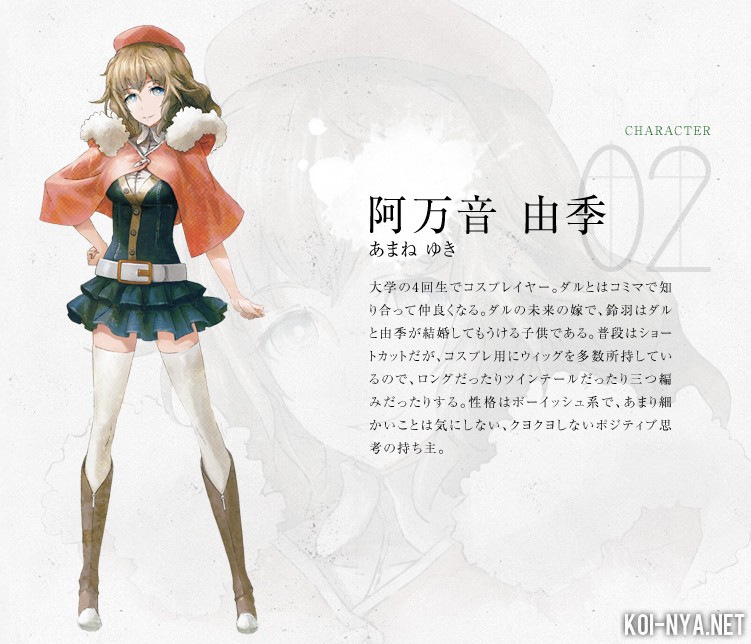 One other new character includes Mayuri Shiina’s relative Kagari Shiina, who is from the year 2036 and is another contemporary cosplay companion, as well as new figures from the series’ academic world. There is fan speculation that the books/audio drama will tie into the upcoming Steins;Gate animated movie.

This by the way, is Japanese American university associate (senpei) of Kurisu Makise and expert in neuroscience/artificial intelligence. 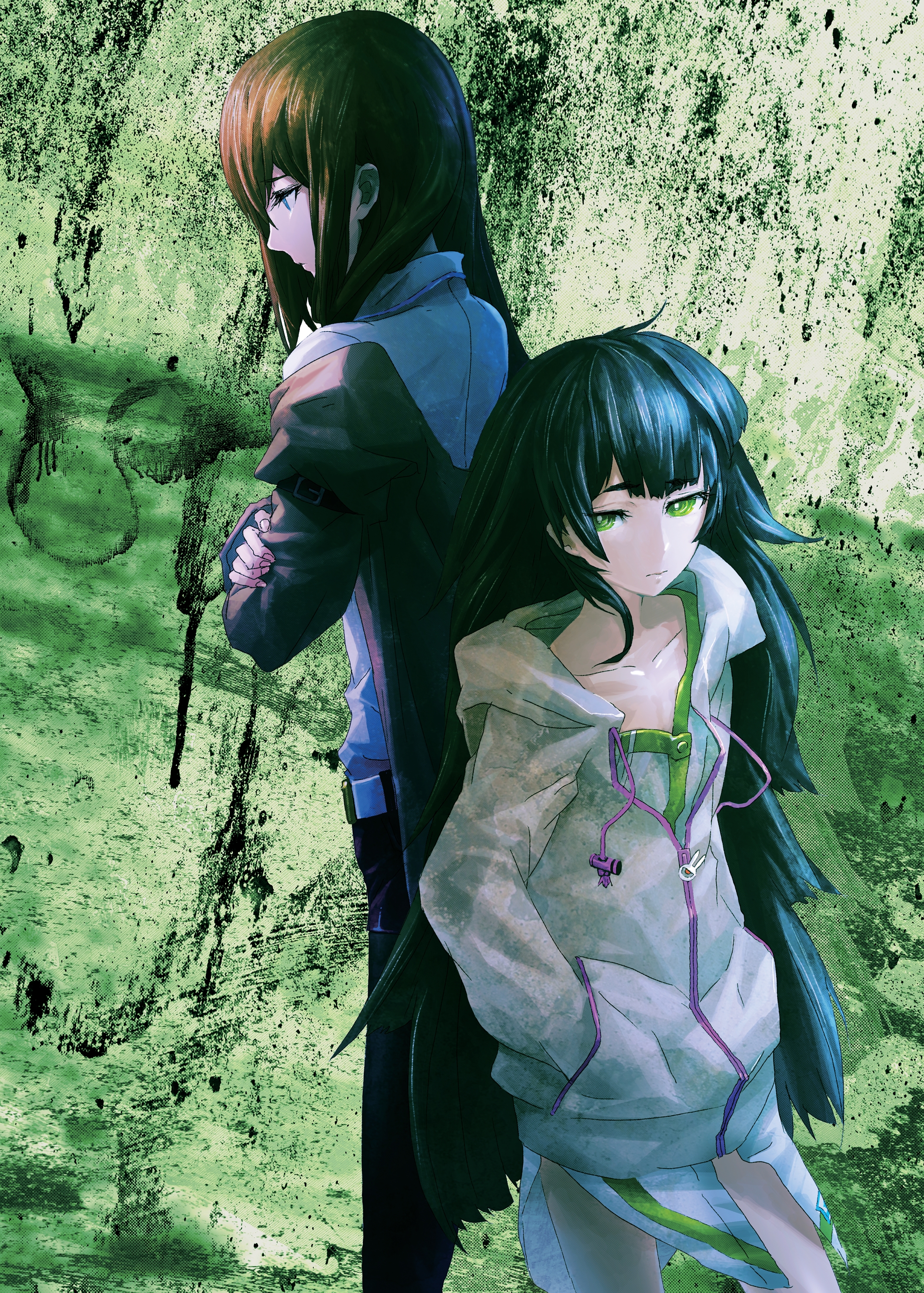 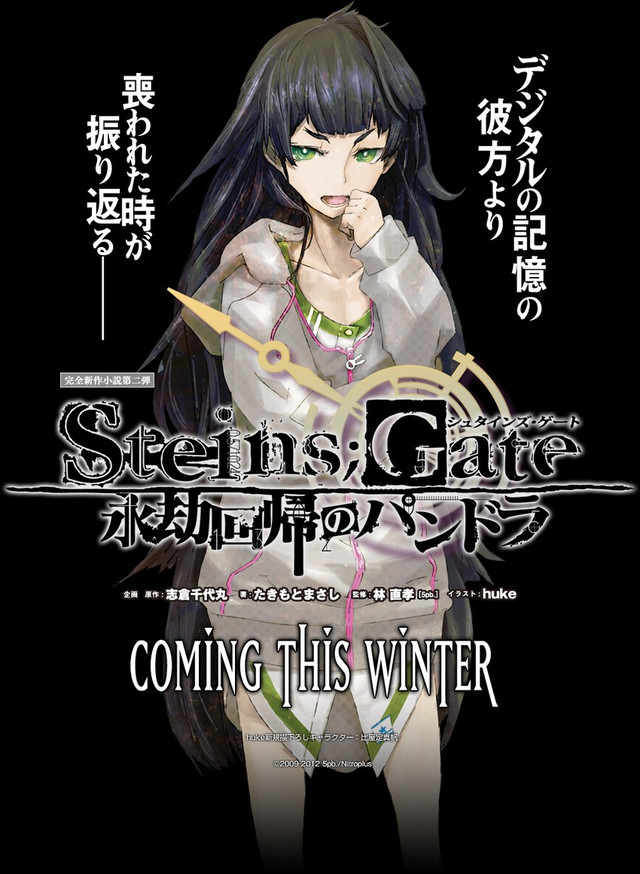 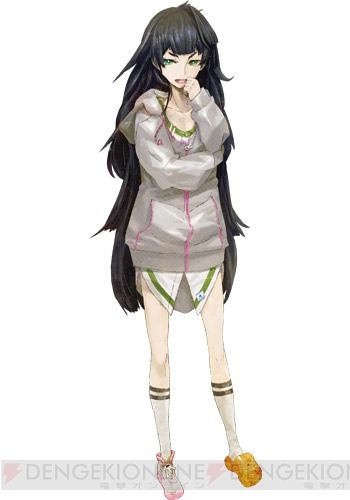