More information has been revealed for the upcoming Sci-Fi moe anime, Vividred Operation. What isn’t there to love when you mix a futuristic setting with young cute girls? Its a rhetorical question. 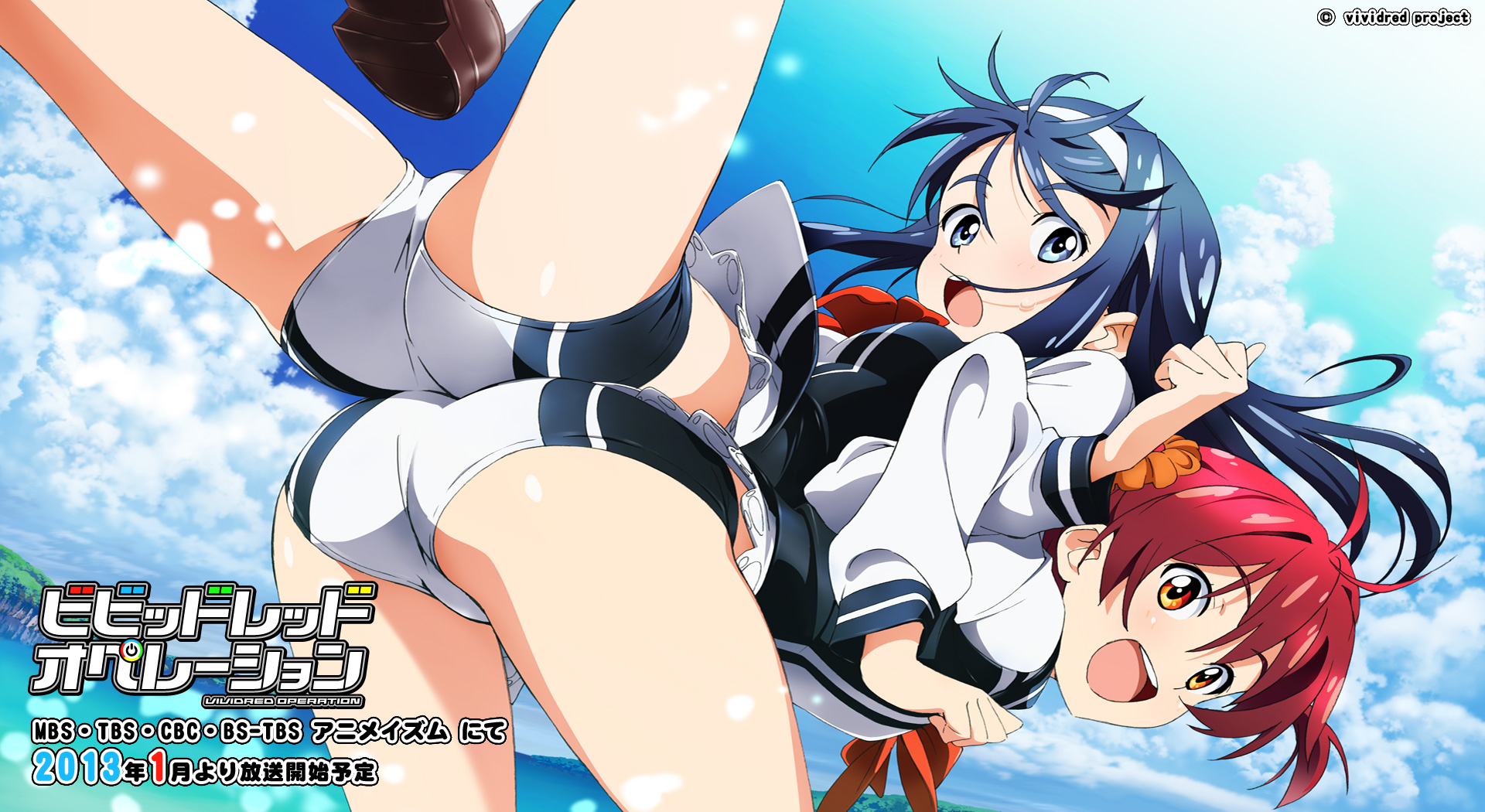 A-1 Production’s soon to be released anime, Vividred Operation, is set to air in Japan on MBS on January 10th 2013. The anime is directed by Kazuhiro Takamura, who also directed and designed Strike Witches. Hiroyuki Yoshino (Magi) will writing the script. It is set out to be a moe Sci-Fi anime.

Some of the major cast includes:
Ayane Sakura – will be played by Isshiki Akane
Rie Murakawa – voiced by Futaba Aoi
Yuka ?tsubo – is voiced by Saegusa Wakaba
Maya Uchida – played by Himawari Shinomiya 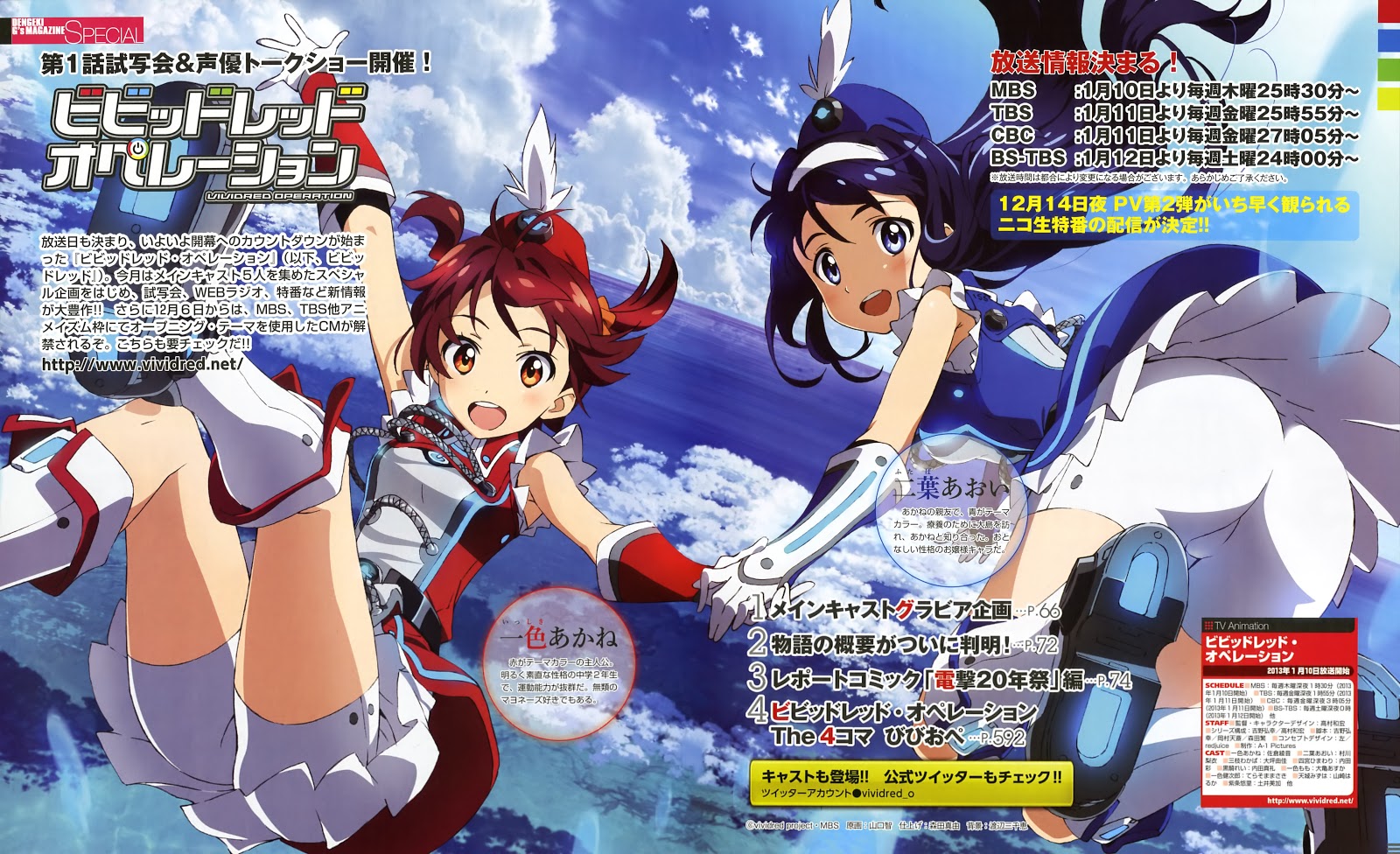 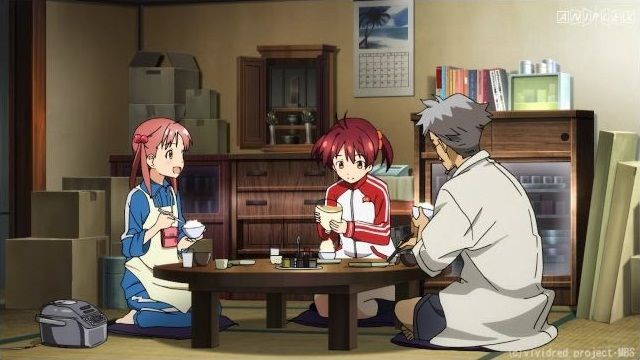 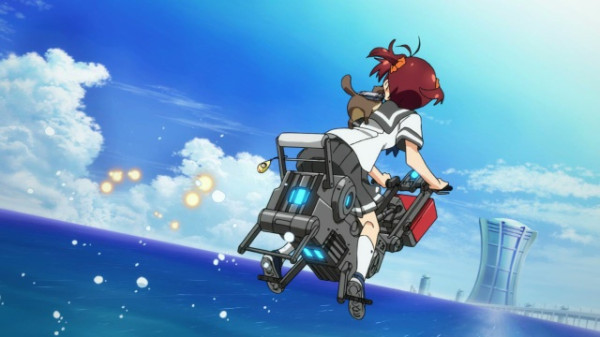 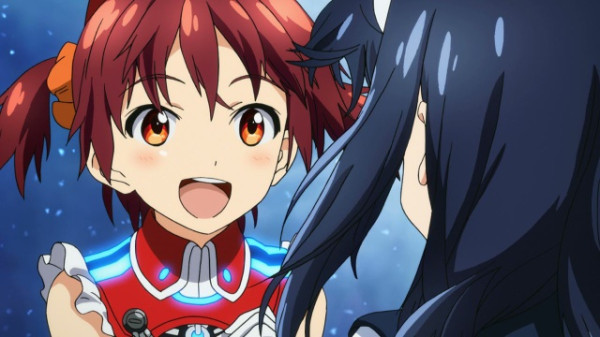 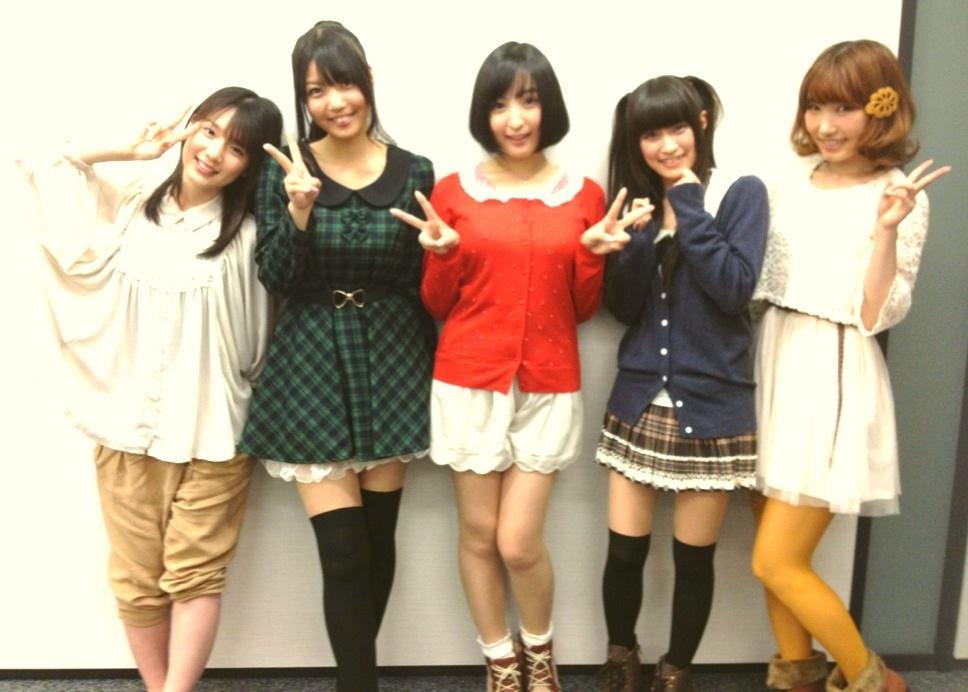 And if you haven’t watched the promotional video:

All images and story source