Ni No Kuni: Wrath of the White Witch, as it is known in the west, is a JRPG video game created by Level-5 who brought you the Dragon Quest and the Professor Layton series. It may just seem like another JRPG, but the biggest selling point of the game is that the acclaimed Studio Ghibli (Totoro, Spirited Away and much more) is designing the game’s graphics, art and characters. And they look stunning.

I am quite pumped for this game, and we can all get to play it this week!! Well, not all since the game will only be released on PlayStation 3 in Western territories. The demo of Ni No Kuni will be released onto the PSN Store on the 4th of December for the Americans and the 5th of December for the Europeans. The Japanese don’t get one since they already played and finished the full game.

The demo itself will feature two bosses for the player to beat. The game follows an small child named Oliver who travels into another world on a quest to find her missing mother.

And here are some glorious screenshots to drool at: 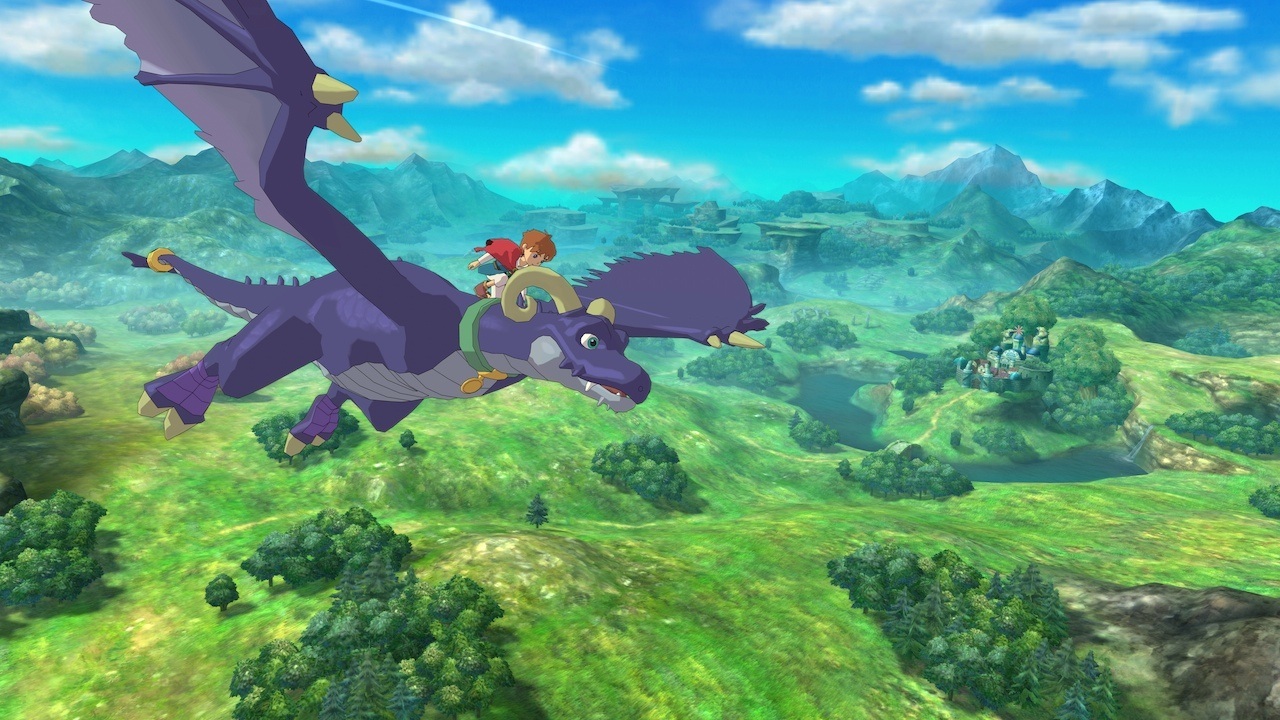 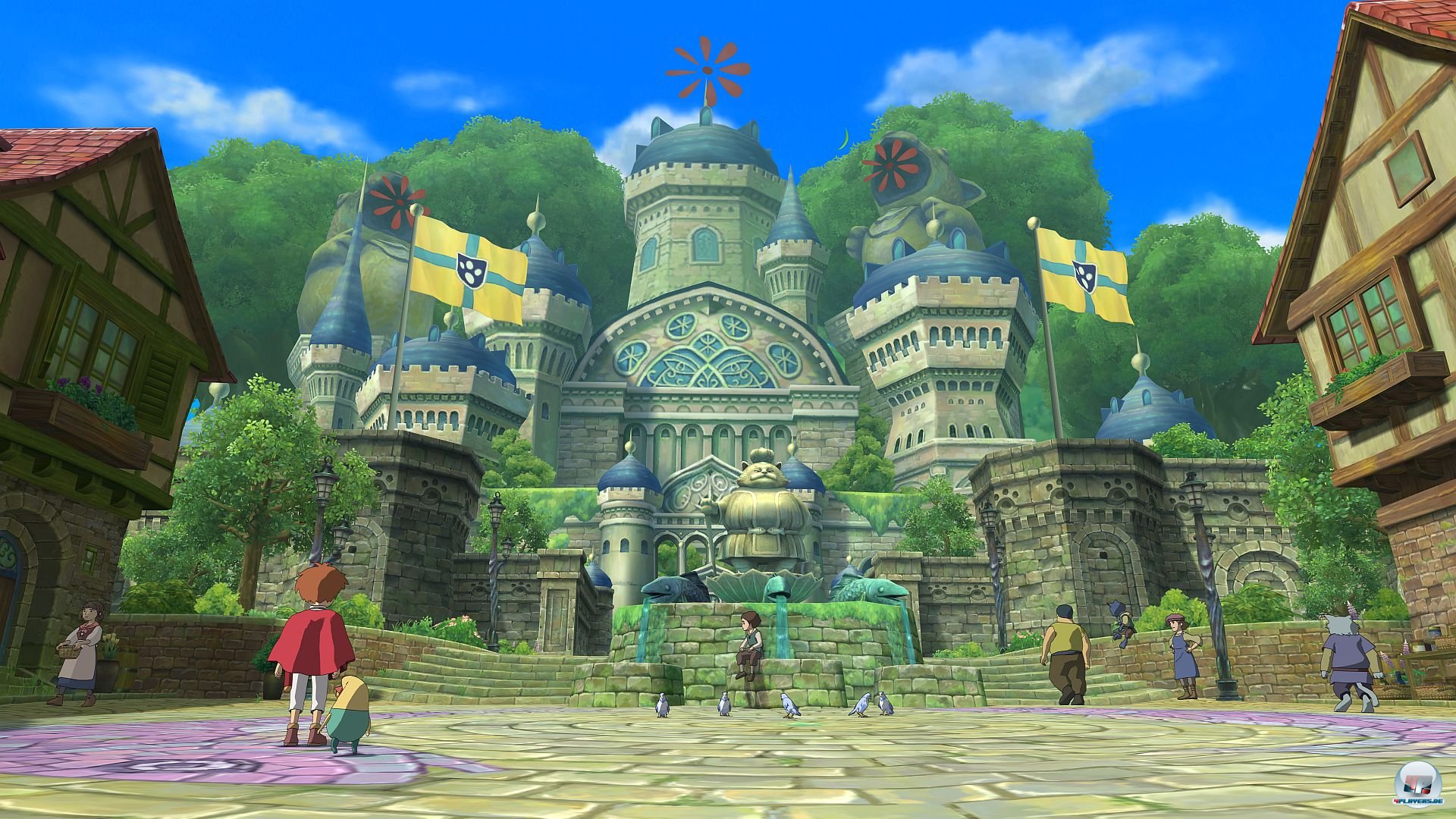 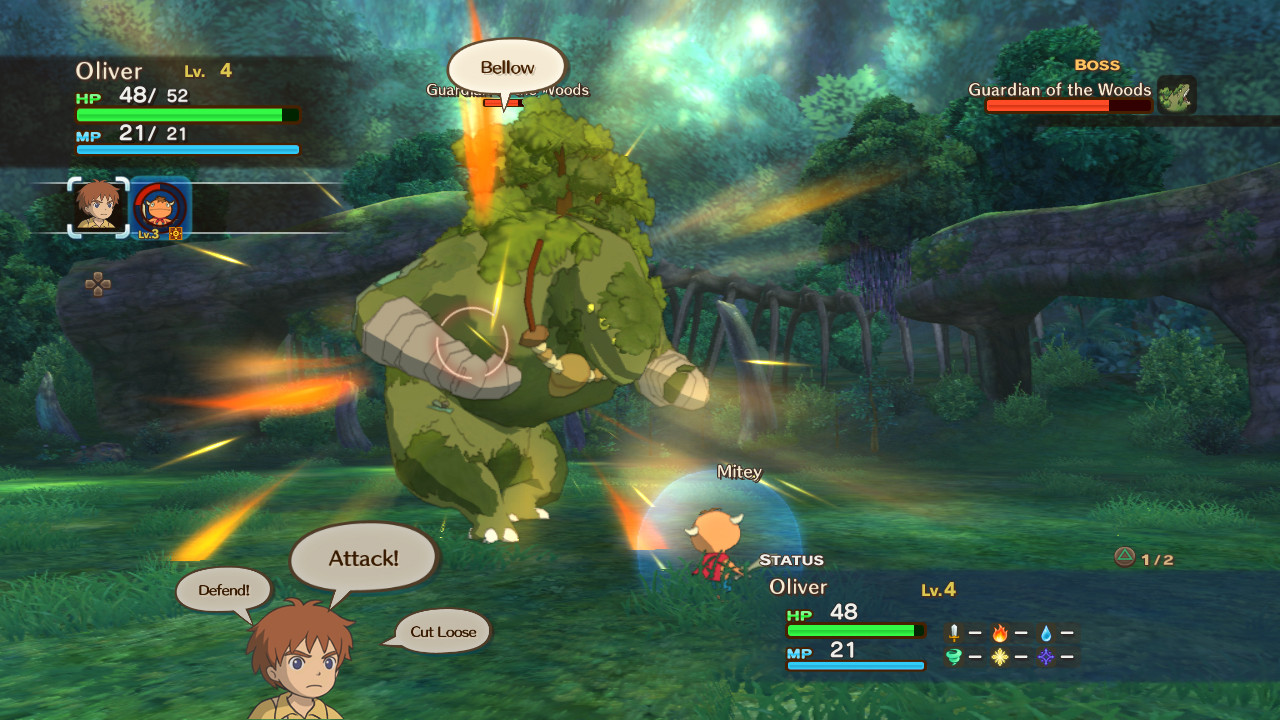 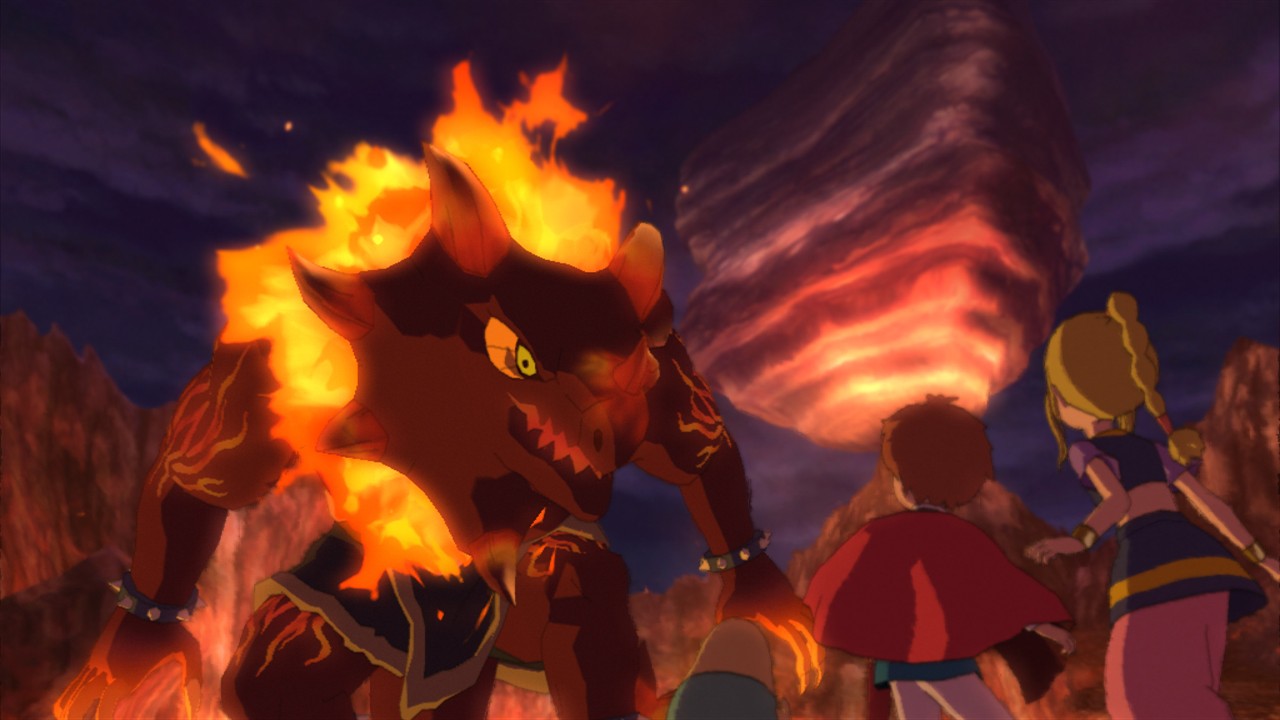 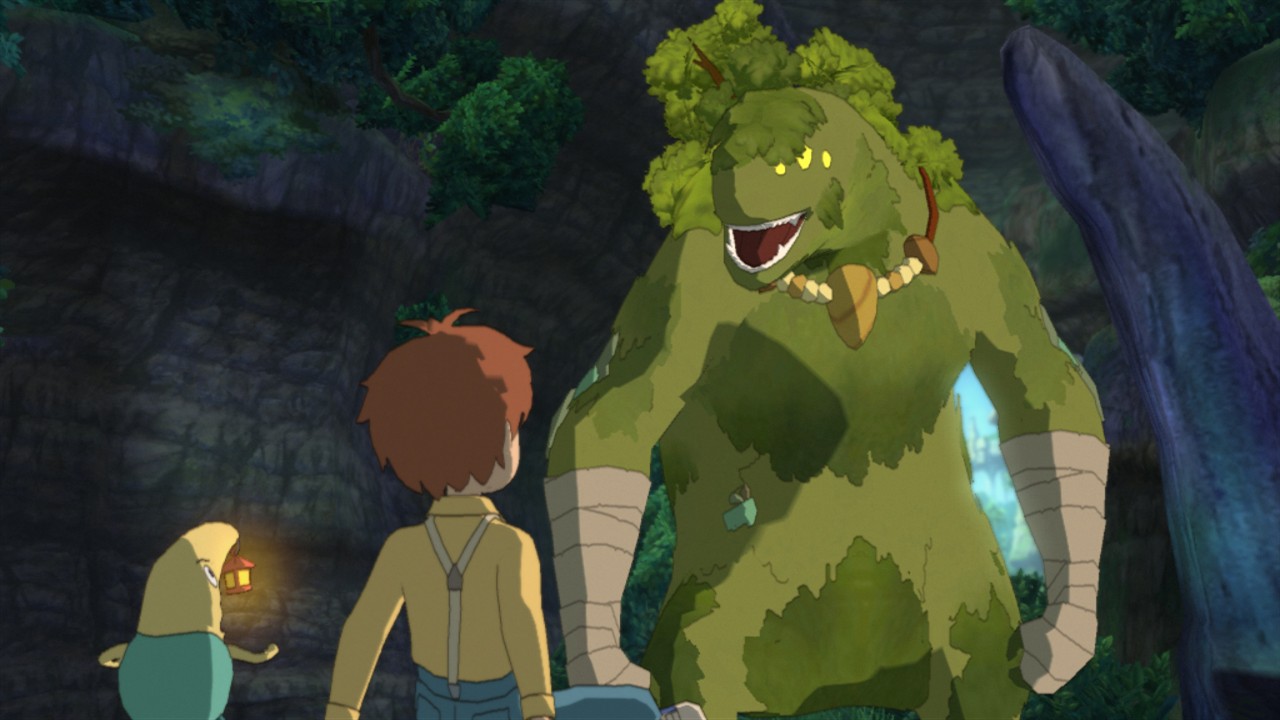 Ni No Kuni is set to release on PlayStation 3 on the 22nd of January in North America, and the 25th of January for Europe.

 Source of Article
Source of Images