The PlayStation Portable dating sim game Photo Kano has been announced to be produced into its own anime series. The series will be helmed by Madhouse, whom are popular for producing many great anime films such as The Girl Who Leapt Through Time and anime series such as Death Note.  Akitoshi Yokoyama (Marimo no Hana: Saiky? But?-ha Sh?gakusei Densetsu) is directing and supervising the series scripts, and Mae Shimada is designing the characters.

In the game, the player is a second-year high school student named Kazuya Maeda who gets a single-lens reflex camera at the end of summer vacation. He begins taking pictures of the girls at his school, with or without permission, and the photos may lead to some romantic routes. 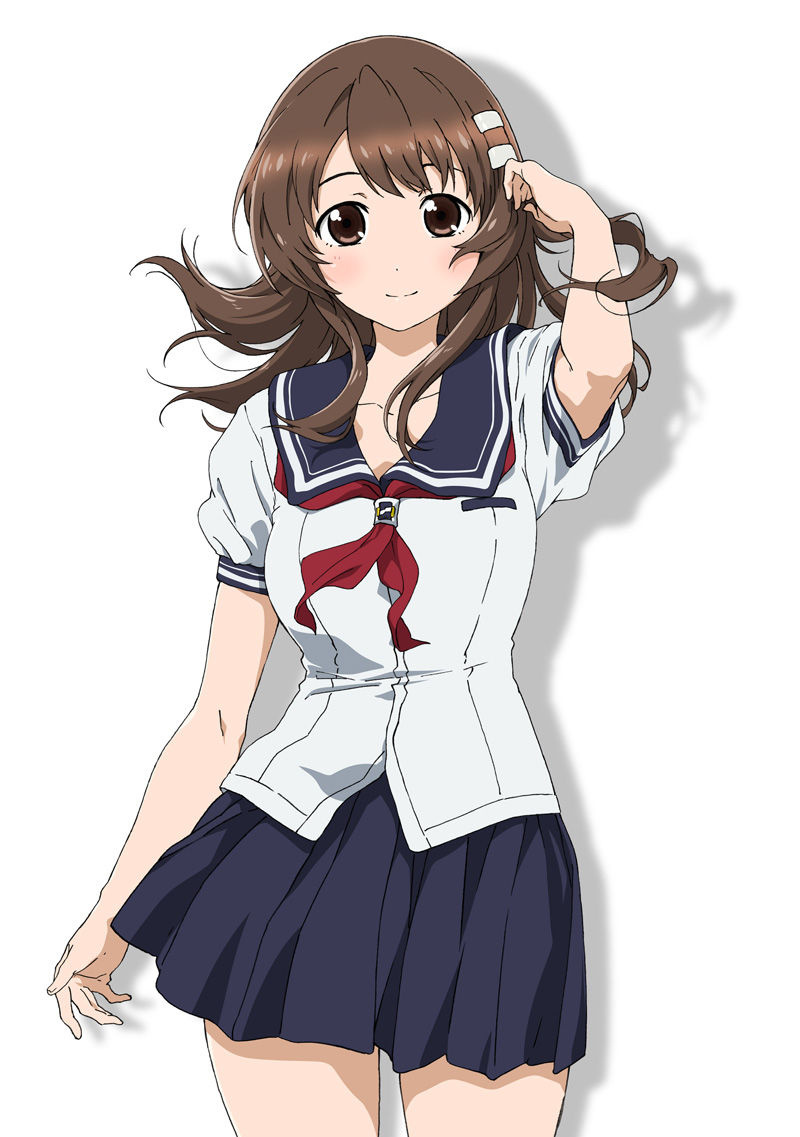 The cast of the anime will include: 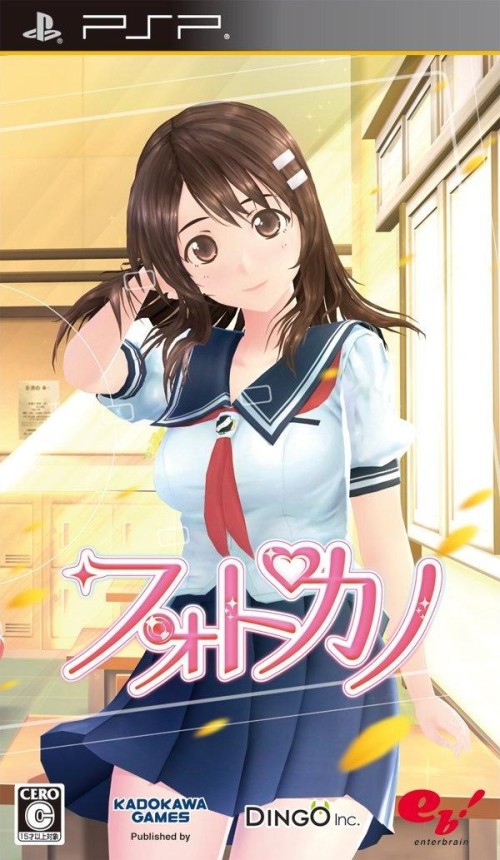 Enterbrain’s Famitsu website also reports that a new version called Photo Kano Kiss will arrive on the PlayStation Vita next spring with improved graphics as well as a newly added scenario. The new “Love Love Days” scenario will depict the week after the confession of love from the main game.
Source Article