The October issue of Monthly Sh?nen Ace has revealed that a one shot manga adaptation of Sony Computer Entertainment and Guerrilla Games’ Killzone series will be out on August 26th. So that would mean that the one shot issue has already been released! The one shot manga is produced by manga artist Kamome Mukojima, who is known for Grave Digger. The manga is to coincide with the Japanese release of the series’ newest game, Killzone: Mercenaries for the PlayStation Vita. The game itself is developed by the sister studio of Guerrilla Games, Guerrilla Cambridge, who has developed the MediEvil series. 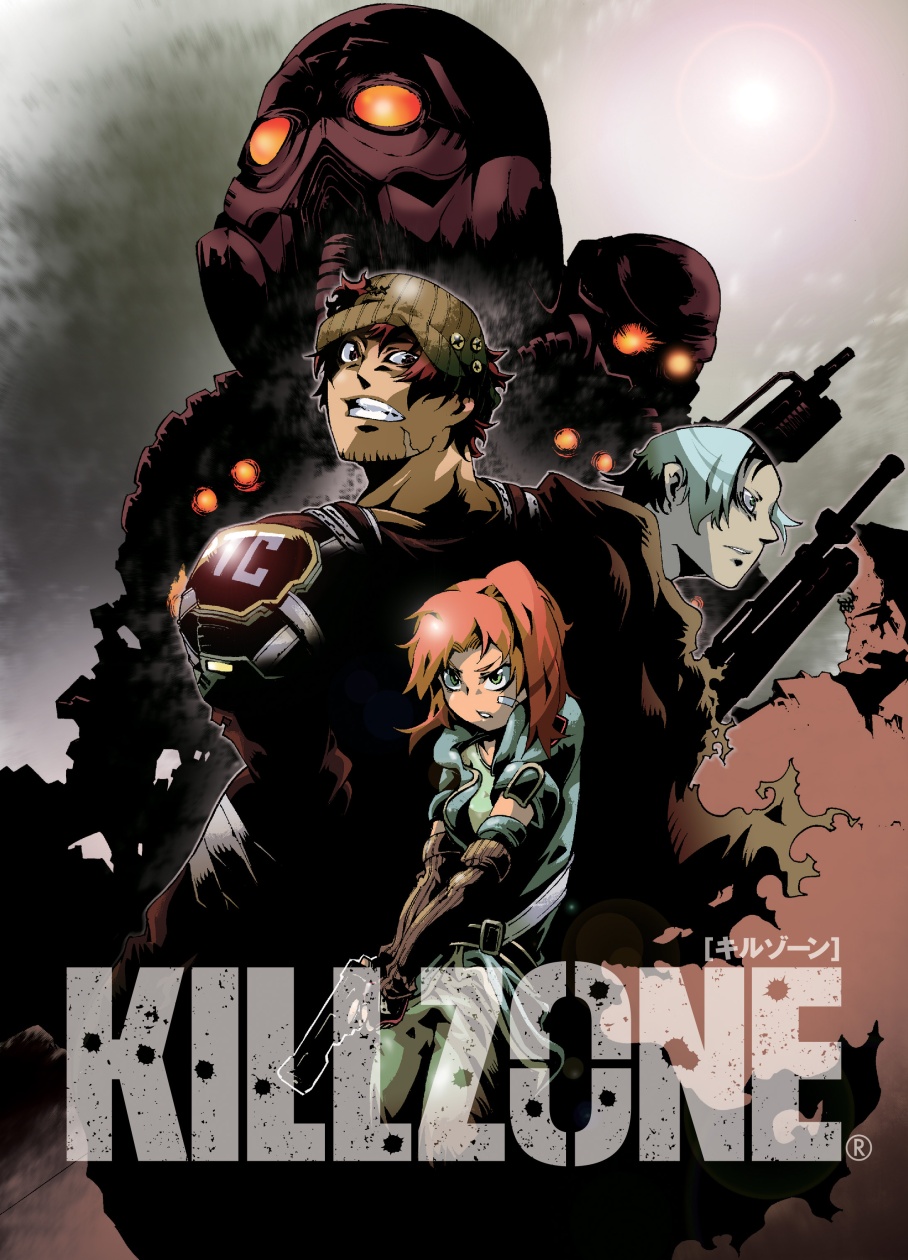 The oneshot manga itself will follow an original plot separate from the main storyline of the video games. The manga is still set in the same universe of the games, a relentless war between the ISA and Helghast. Here is a synopsis of the manga:

The manga short will take place on the planet Vekta, where the ISA and Helghast have been fighting a very long war. The ISA mercenary Ross and his partner Huey meet Chajans, the sole survivor of an ISA platoon that was wiped out by the Helghast. When Ross hears of the destruction of Chajans’ platoon, he decides to carry out the platoon’s mission of protecting a target himself, in order to get a reward.

Below are some examples of Kamome Mukojima’s work, which are themed illustrations. 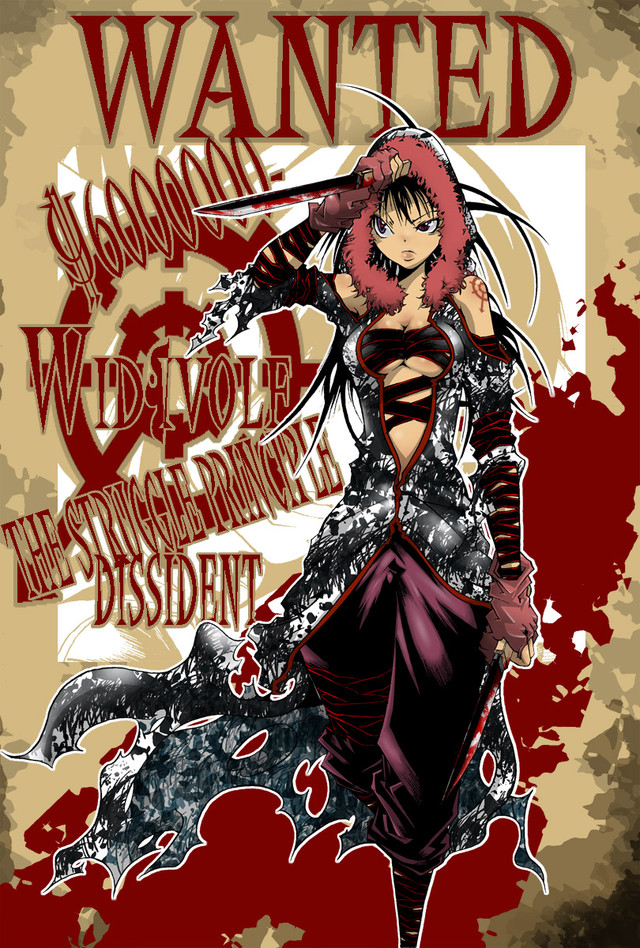 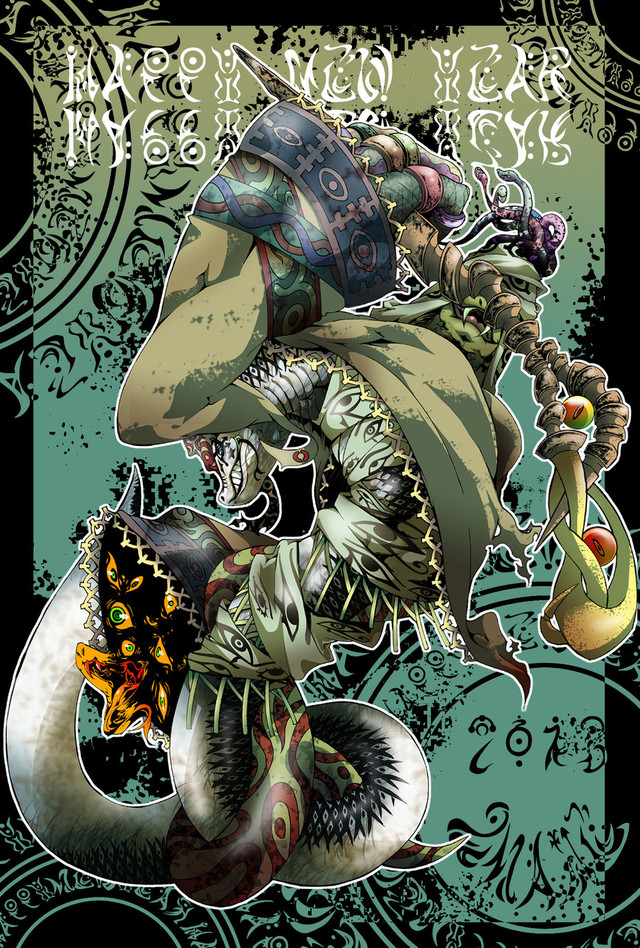 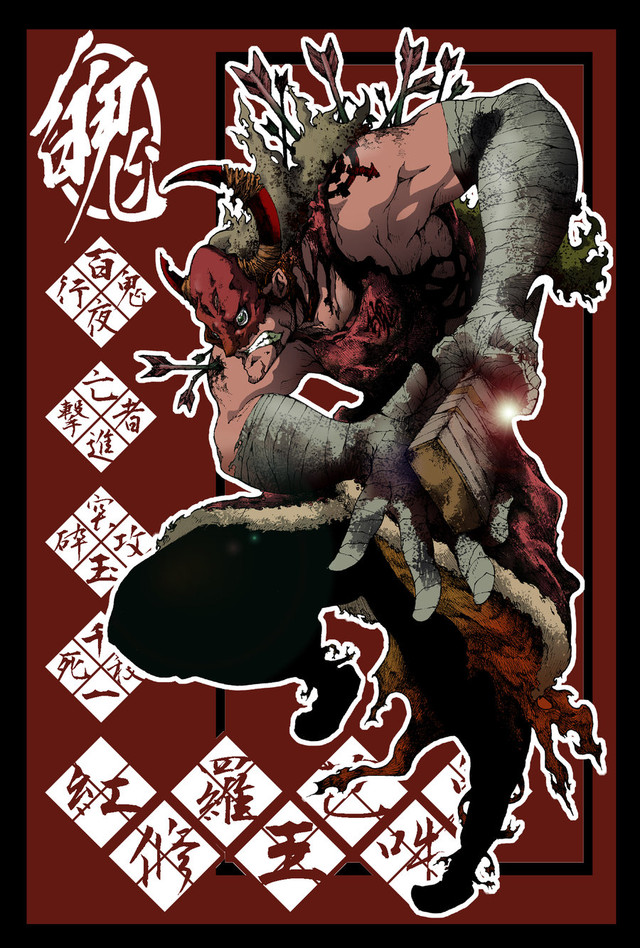 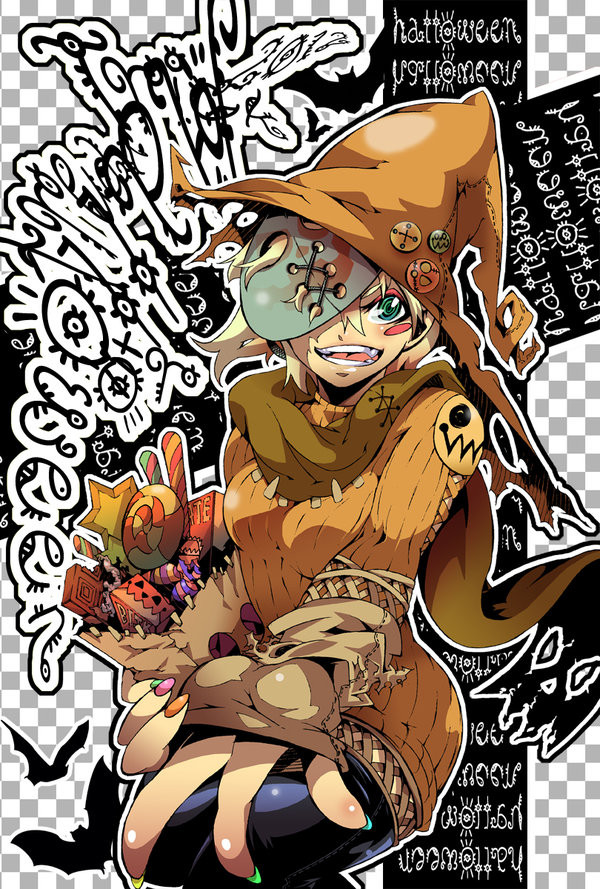 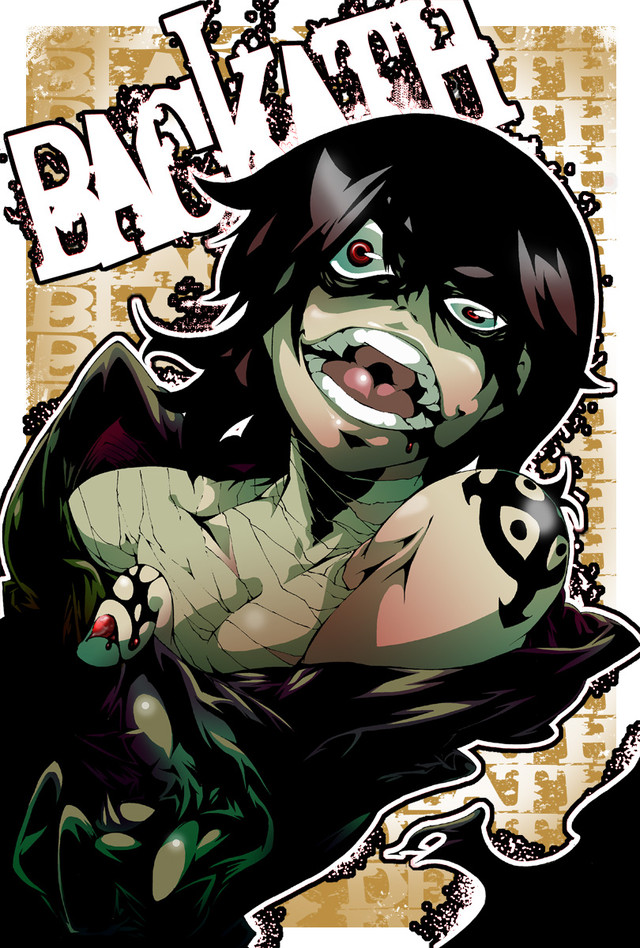 For now, there has been no mentions of licensing the manga, so an english translation is unlikely for now. But you can still check out the official website for the manga: http://www.kadokawa.co.jp/ya/blog/2013/08/killzone.php