The Production I.G series Mobile Police Patlabor will be receiving a live action film adaptation which will be releasing in 2014. The series itself dates back to 1989, a couple years after Production I.G’s foundation and one of Ghost in the Shell Director, Mamoru Oshii’s first major works. 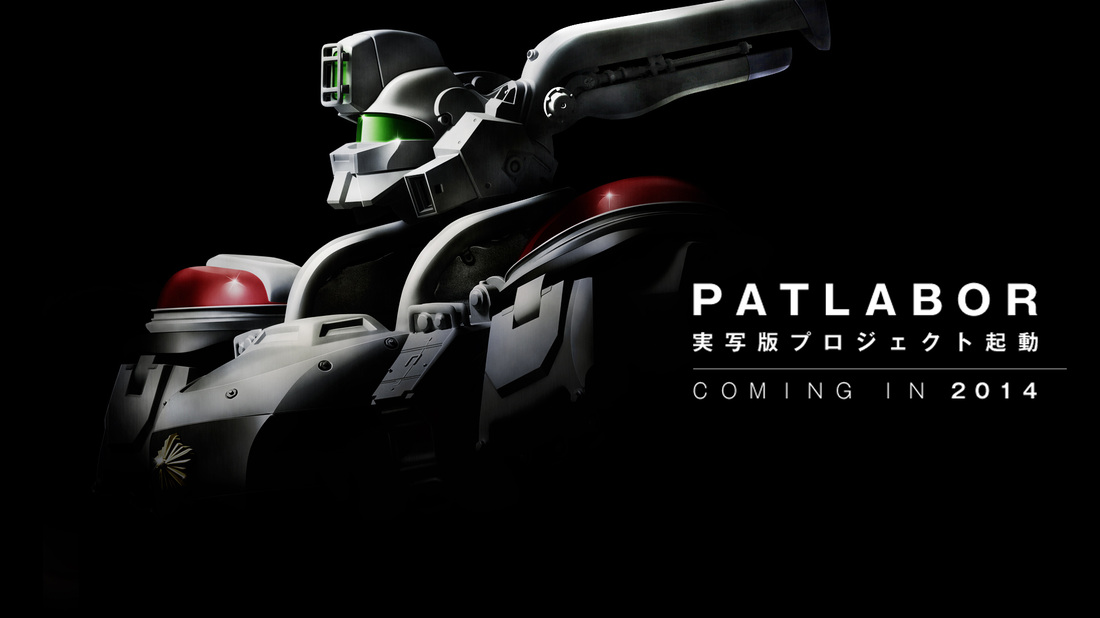 The Mobile Police Patlabor, or simply known as Patlabor series has been synonymous with realistic depictions of the mecha genre with a deep and mature plot. It has been over a decade since the last anime project for the series but a new website has popped up forPatlabor- a modified screenshot is seen above. The new website has announced that a new lice action film of Patlabor will be coming in 2014. This move to live action adaptations has been due to the big success of the live action Rurouni Kenshin film.

The Patlabor originally started in 1998 and was the creation of a group called HEADGEAR. One such member of the group was Mamoru Oshii, who also directed the first anime film of the series. Mamoru Oshii is mostly know for directing the Ghost in the Shell film series. Patlabor gained recognition for its depiction of a more realistic and mature mecha anime which was in the trend during the late 1980s. Over the series, numerous entires into the film and OVA franchise have been produced by multiple studios such as Production I.G, Sunrise and Studio DEEN.

Tohokushinsha Film Corporation recently made the announcement at the recent 2013 Tokyo Anime Fair, and a image grab of the reveal is seen below, courtesy of Madman. 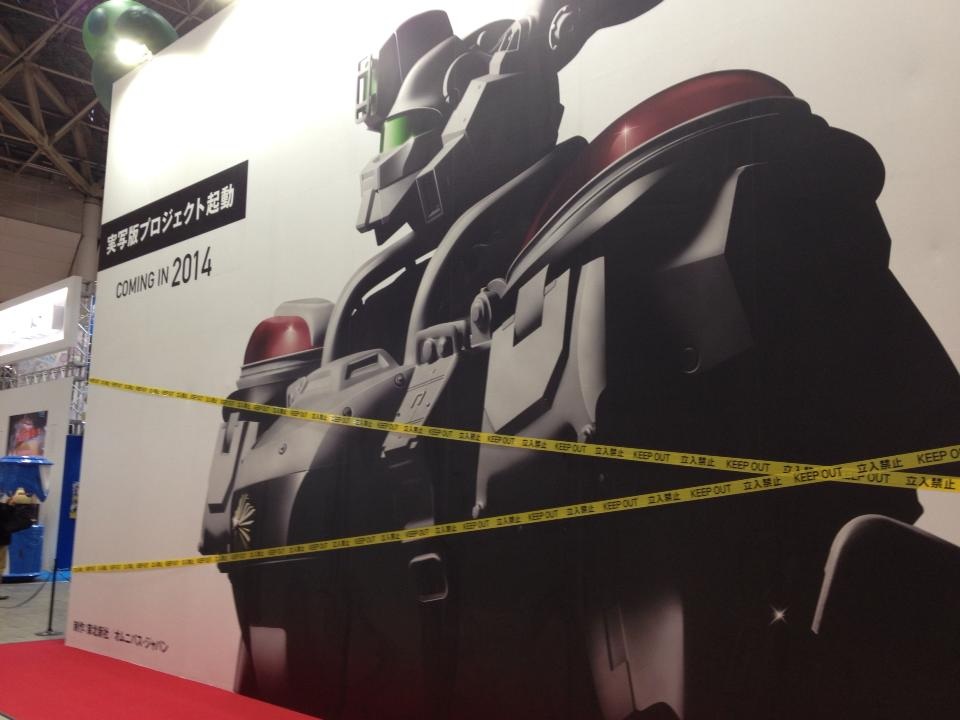