Toei Animation have released a few more images for the 18th Dragon Ball Z movie: Battle of Gods. The images themselves are from Yahoo! Japan. On top of that, a new trailer for the movie has been released in HD which depicts one of the first fights between the enemy Billis and the Z warriors. On top of that another trailer has been released that depicts Super Saiyan 3 Goku up against the god Billis himself. 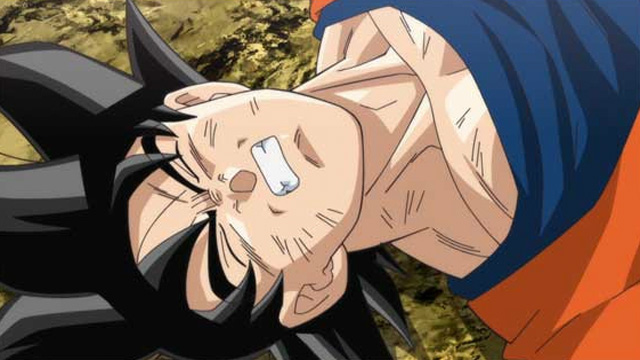 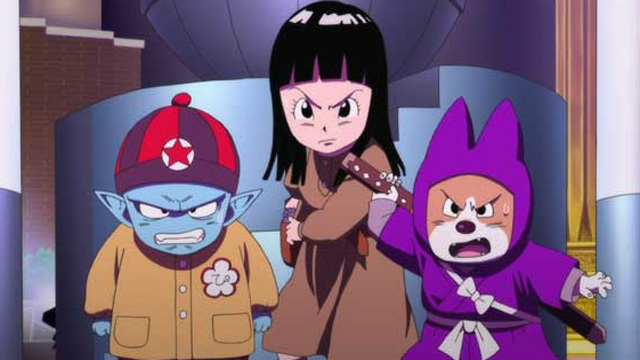 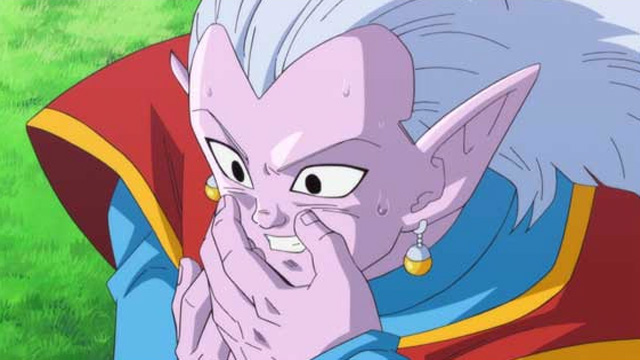 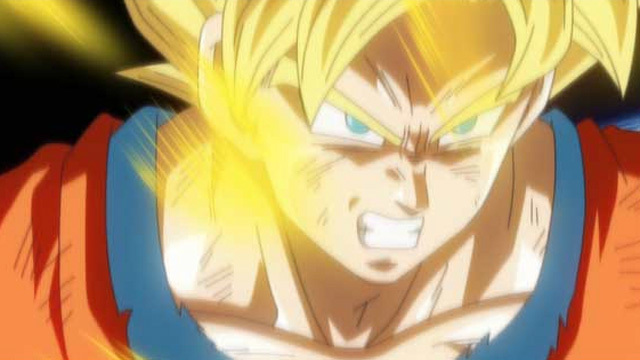 Note: the original trailer have been removed.

Dragon Ball Z: Battle of Gods will be the 18th film in the Dragon Ball franchise, with the last film being released in 1996. The film is set during the last two chapters of Akira Toriyama’s manga, after the final battle between Goku and Majin Buu. Toriyama himself is heavily involved with the project.

Dragon Ball Z: Battle of Gods is set to release in Japanese theatres on March 30th, with no foreign date announced.