Otona Joshi No Anime Time (Anime Time For Adult Females) is a new short anime series from NHK that is a series of animation shorts based on 4 stories for women. The genre is known as Josei and aims at more mature women, usually in their adult life. Otona Joshi No Anime Time is composed of four series called: Kawamo wo Suberu Kaze, Yuuge, Jinsei Best Ten and Dokoka Dewanai Koko. 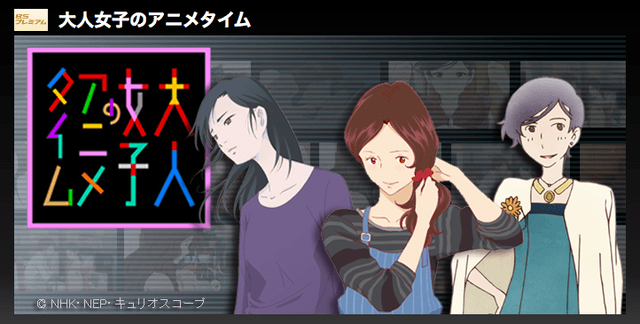 All of the anime shorts focuses on the lives of women in their adult life, with one being in her late 20s to another in her early 40s. The first series Kawamo wo Suberu Kaze aired in Japan in January 2011, and the second story Yuuge just aired on the 11th. The shorts themselves are based on stories that were awarded the Naoki Prize.

Each of the shorts run for 25 minutes and is co-produced by Curiouscope alongside NHK.

The anime is based on a short novel by Amy Yamada. 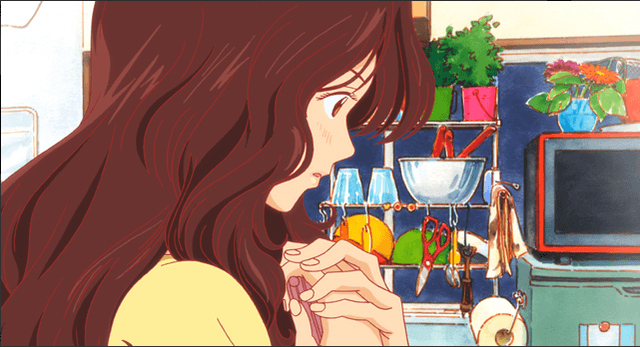 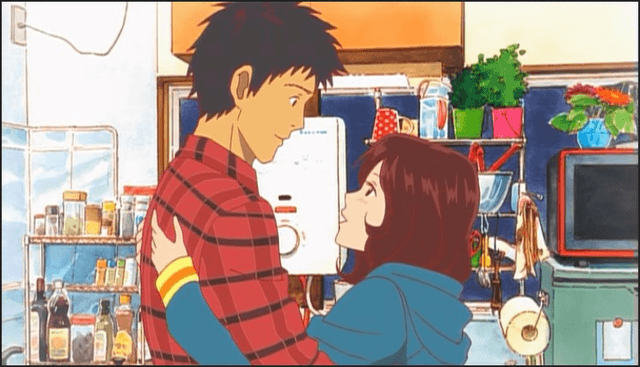 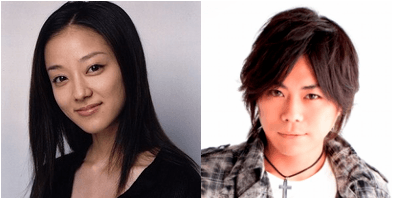 The animation will be handled by BONES and is  based on a novel by Kakuta Mitsuyo. Jinsei Best Ten will air on the 17th of March. 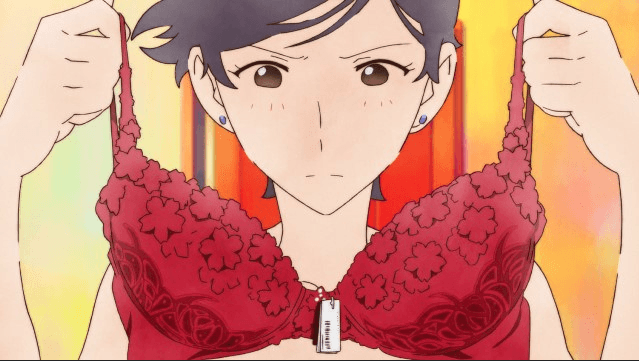 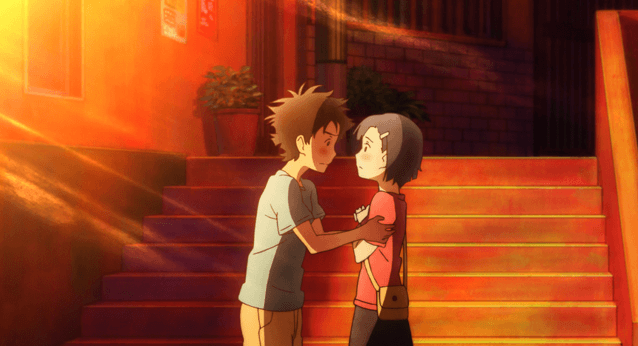 The animation will be jointly handled by Wow World and is based on a novel by Yamaoto Fumio. Dokoka Dehanai Koko is set to air on the 24th of March. 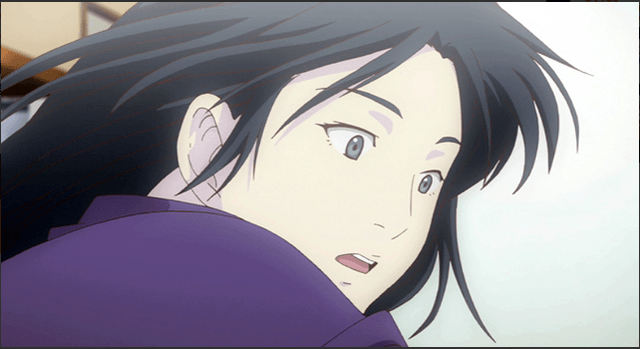 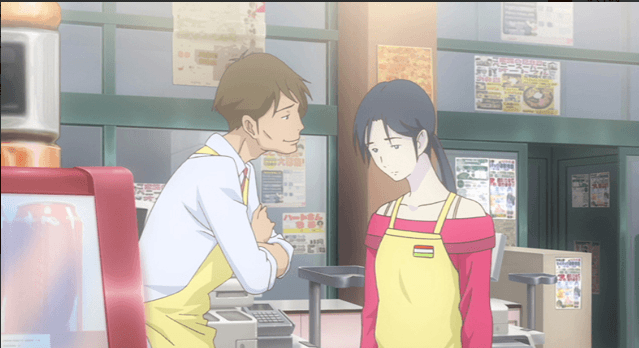 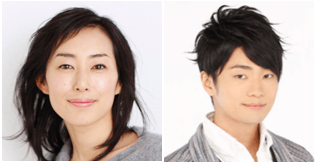 You can also check our the trailers for the above three shorts here.